THE UK could face a third coronavirus lockdown after Christmas if cases don't fall fast, one expert has warned.

Professor Neil Ferguson, also known as "Prof Lockdown", today warned that there could be a third lockdown in January as he claimed relaxing the rules over Christmas would "pose some risks". 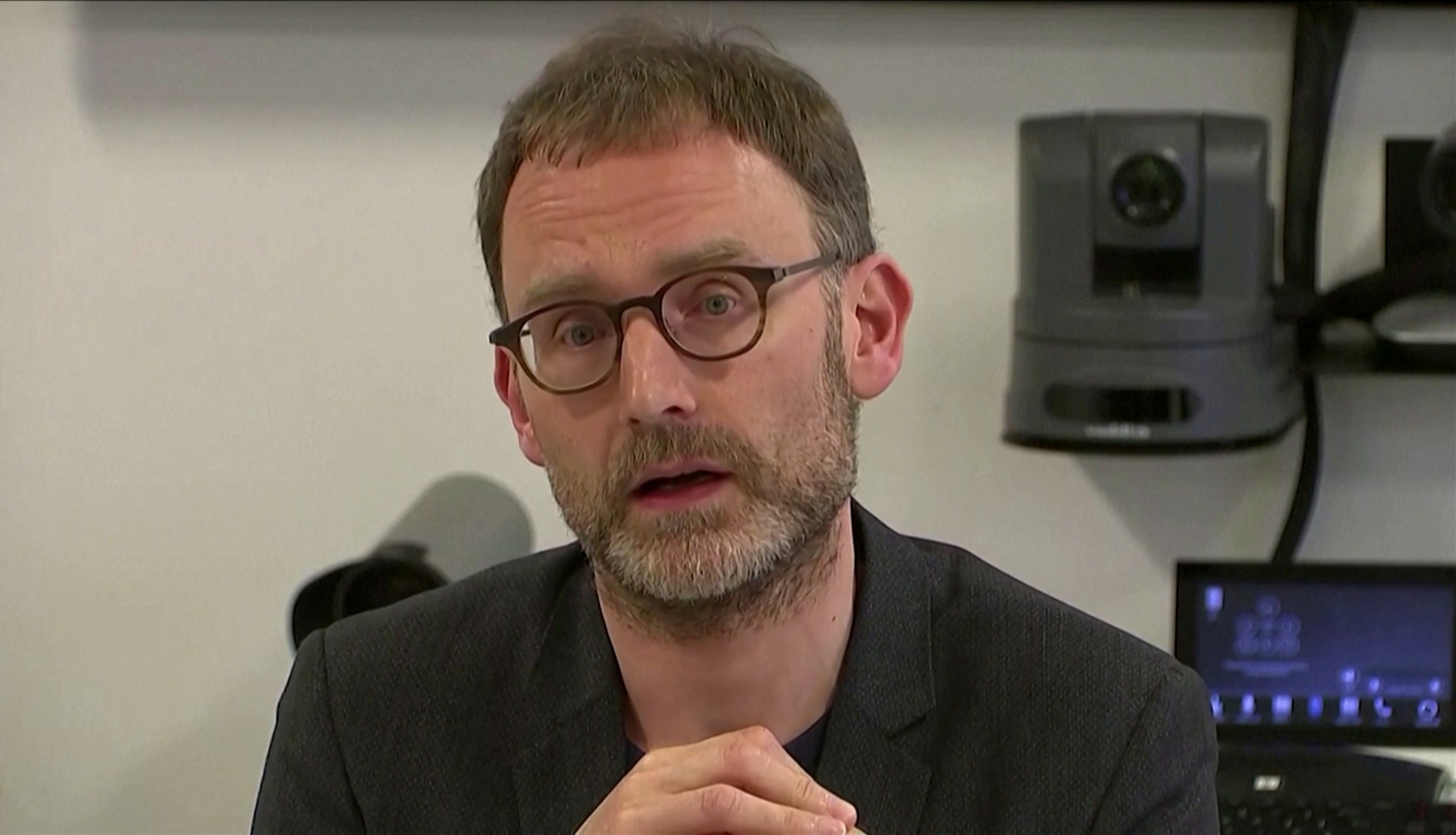 Mr Johnson insisted the lockdown in England will end on December 2 – but Michael Gove this weekend admitted it would only end if the country's infection measuring R-rate falls below one.

Prof Ferguson said that if infections can be driven down on the lead up to Christmas then "things could be relaxed".

Speaking to Times Radio Breakfast he said this can only be done if infections are driven down.

He said: "Relaxation will inevitably pose some risks, it will lead to more transmission, but, if that's from a low baseline level, the costs of that and the harms it causes are going to be less than if we were at current levels."

A tier system that was previously introduced in England had been designed to avoid a second national lockdown and Prof Ferguson said transmission rates would have to be reviewed before restrictions were lifted.

Mr Johnson said that local authorities would be moved back into the tier system after the four week lockdown.

It is quite possible, unfortunately, that we may have to revisit this again come early January or something

He added: "Clearly, in some ways it will be better to find the perfect set of measures to keep transmission under control without needing to go in and out of lockdown.

"It is quite possible, unfortunately, that we may have to revisit this again come early January or something.

"I very much hope we don't, but I think everybody we have spoken to says we have to see what the data shows in the next few weeks, and adjust the policy accordingly."

The new rules, which come into effect on Thursday, ban people in England from meeting socially indoors with friends or family unless they are part of the same household or support bubble.

All non-essential retail will also be told to close, although pubs and restaurants will be allowed to continue with takeaway and delivery.

The Cabinet Minister warned the R rate needs to fall below 1 before measures are lifted – and even then they would only be slightly eased.

His admission on the Sophy Ridge on Sunday raised fears of a ruined Christmas for millions of British families.

An extension of the lockdown would come as a blow for Brits making festive plans and banking on the restrictions being removed in a month.

The Chancellor of the Duchy of Lancaster said: "We are going to review it on December 2 but we are driven by the data.

"On the basis of what we have been told it should drive the R rate below 1.

"It’s our hope that we have significantly reduced the reinfection (R) rate."

The R rate represents the average number of people each Covid-19 positive person goes on to infect.

When the figure is above 1, an outbreak can grow exponentially.

An R number between 1.1 and 1.3 means that on average every 10 people infected will infect between 11 and 13 other people.