SNOW, strong gales and torrential downpours will hit parts of the UK on Sunday, as temperatures dip below freezing.

The UK is braced for freezing weather conditions this weekend. Scotland and Northern England are expected to bear the brunt of the cold as snow is predicted to settle in. 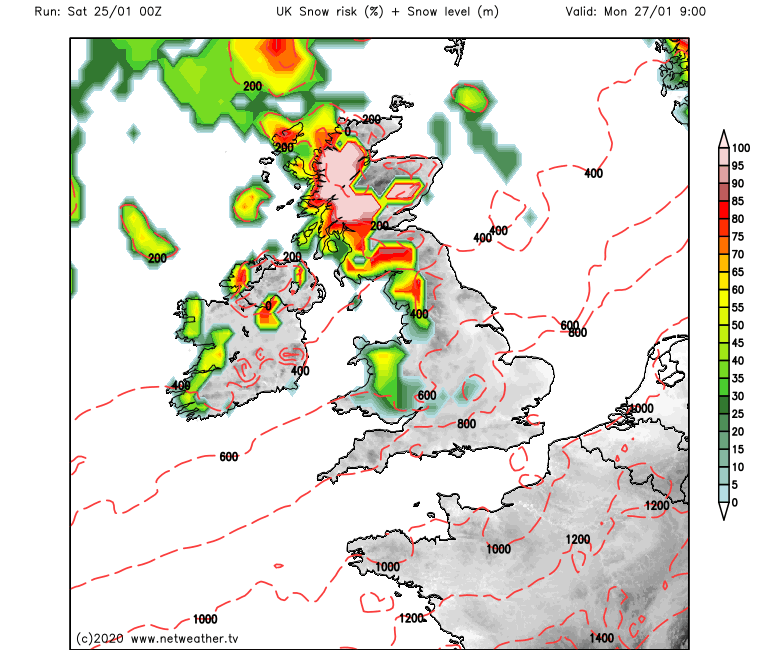 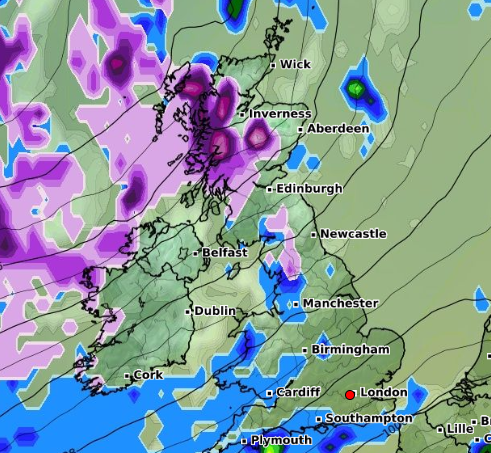 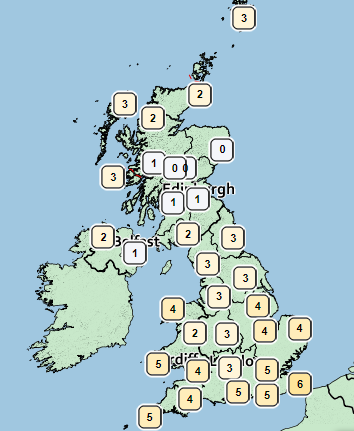 The rest of us are not exactly in for a treat as rain is predicted to hammer down from the heavens on Sunday.

Forecasters have warned low pressure from the Atlantic will bring snow and freezing temperatures into the beginning of next week.

Temperatures are predicted to plumet over Saturday night from highs of nine degrees to minus three as the night goes on.

Another band of rain moving across the country on Saturday night will bring showers to Northern Ireland, Scotland, Wales, and the west of England on Sunday morning.

Rain will also move eastward bringing heavy showers to the north and south west of England.

As the low pressure mixes with temperatures dipping below freezing in parts of Scotland, snow is expected to fall.

Sunday is expected to feel particularly freezing due to the cold front sweeping around southern parts of Britain.

Snow is most likely to fall on the lower grounds of Scotland's northwest and the peaks of the north.

Jo Farrow, a forecast at Netweather.tv, said: "The main low pressure governing this change is already heading towards Iceland today.

"Various low centres develop near to Iceland and southern Greenland, throwing frontal rain and colder air down over the UK on Sunday

"A secondary low develops during Monday heading out into the North Sea for the start of Tuesday and this has had some interest.

"Next week really will be quite different; windy, unsettled, rain or hill snow on showers whizzing in from the west."

Conditions will also be made worse across the country by strong winds throughout the weekend.

Monday will also bring unsettled conditions, including strong winds and rain across the country.

Later in the week, the heaviest rain is likely to hit western areas, with more snow possible across hills in the north.

Temperatures are set to stay cold to mild, with continuing winds reducing the changes of overnight frosts and fog. 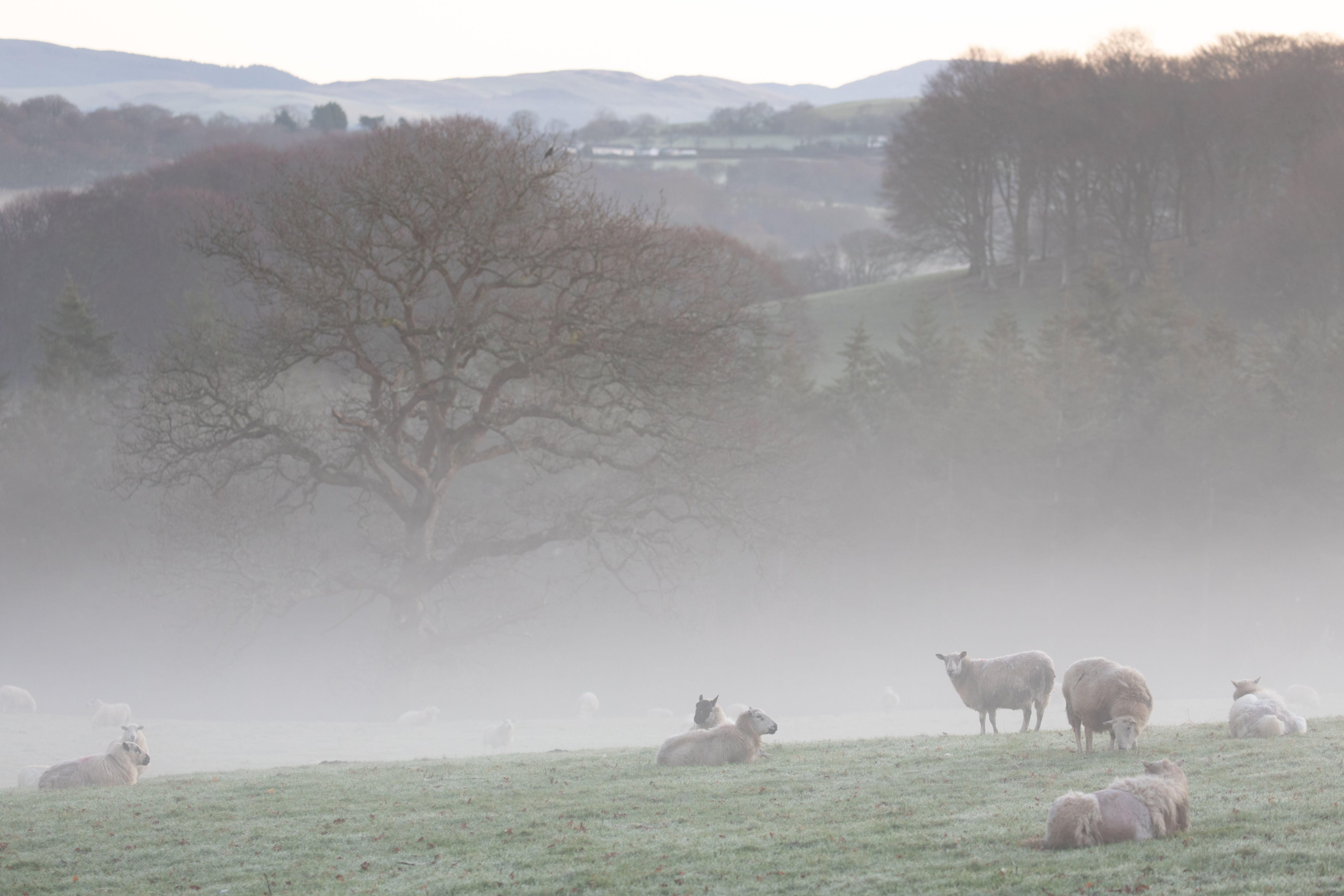 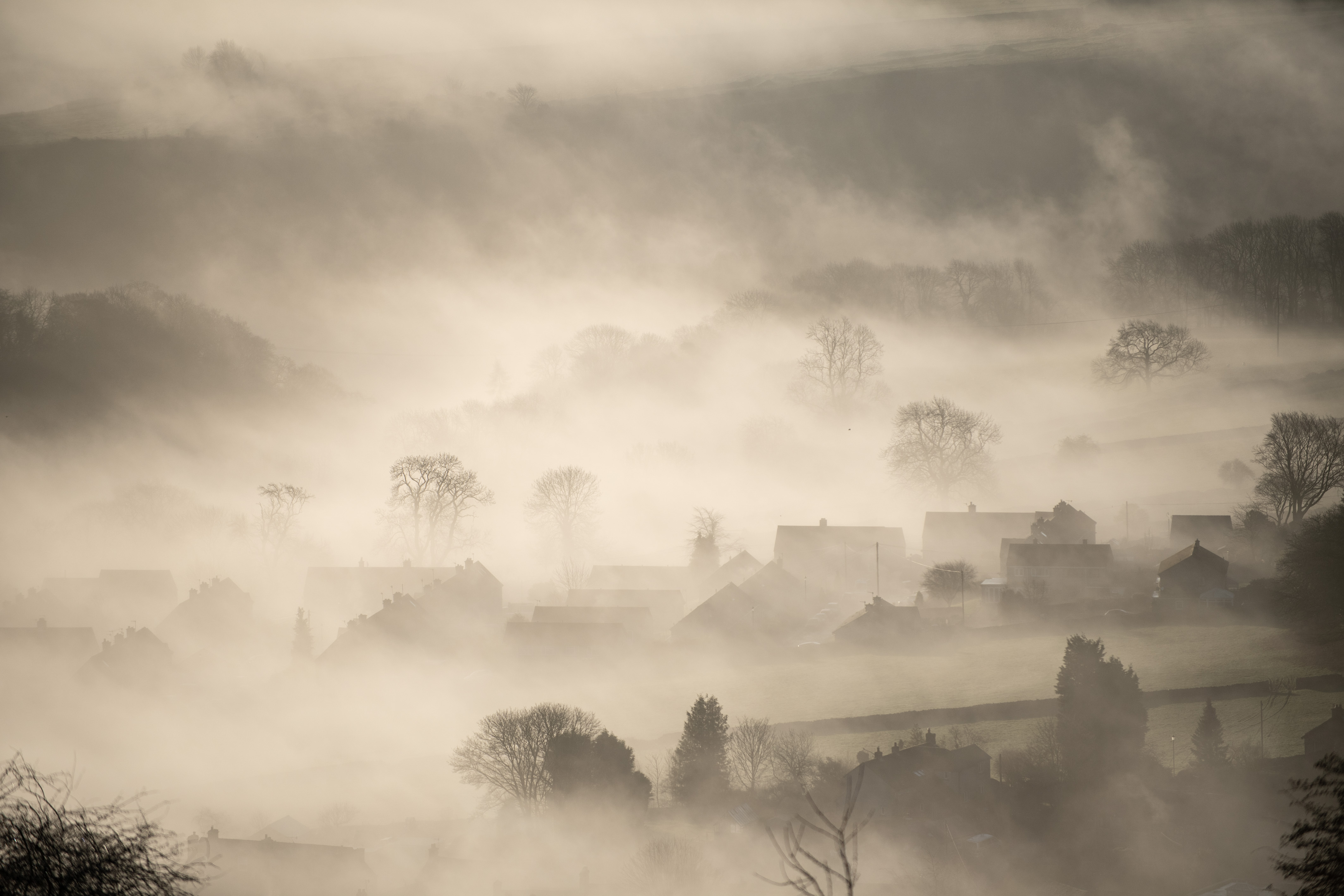 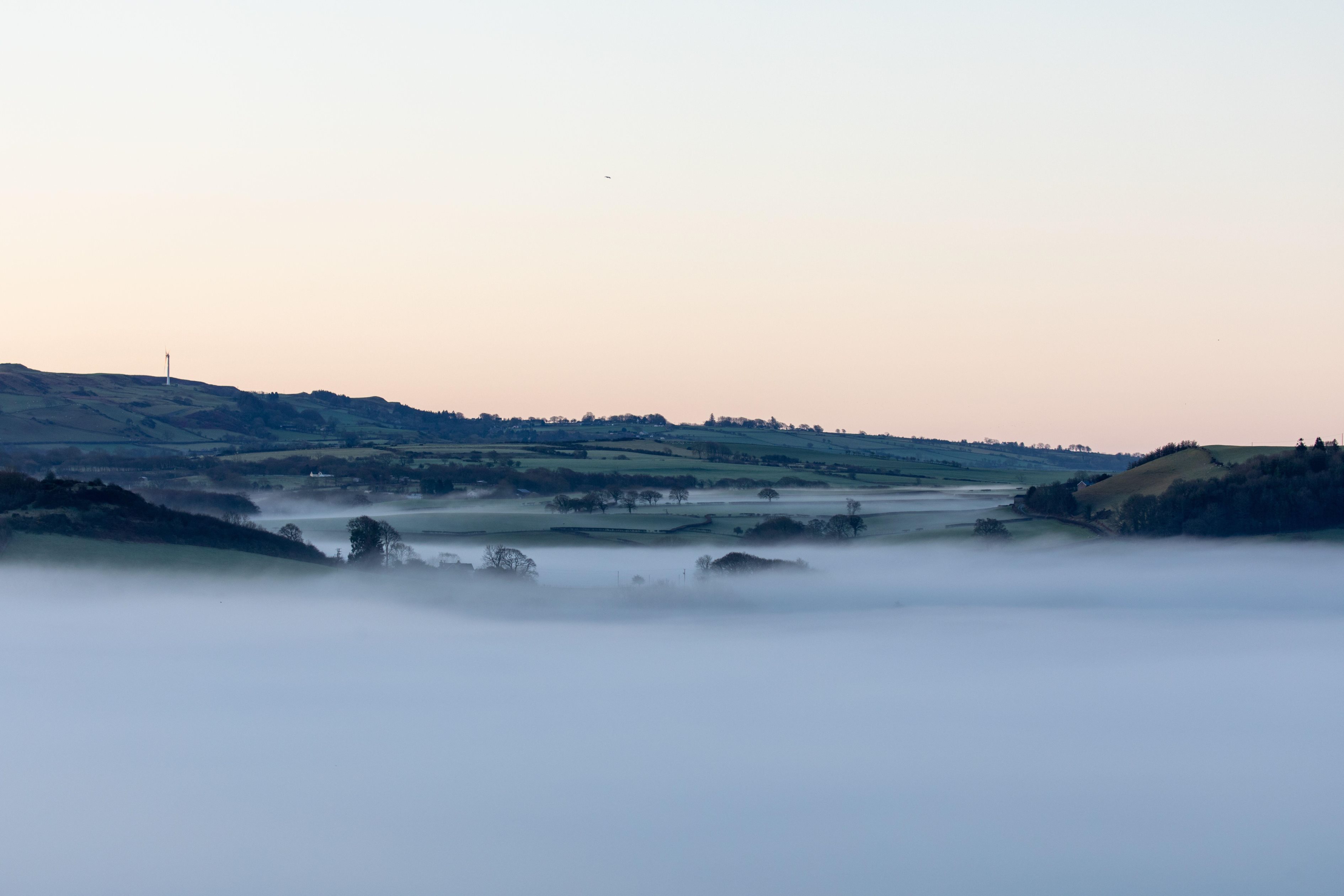