Alexander Zakharchenko, prime minister of the self-declared Donetsk People's Republic, died in the blast caused by a bomb planted in the war themed restaurant. 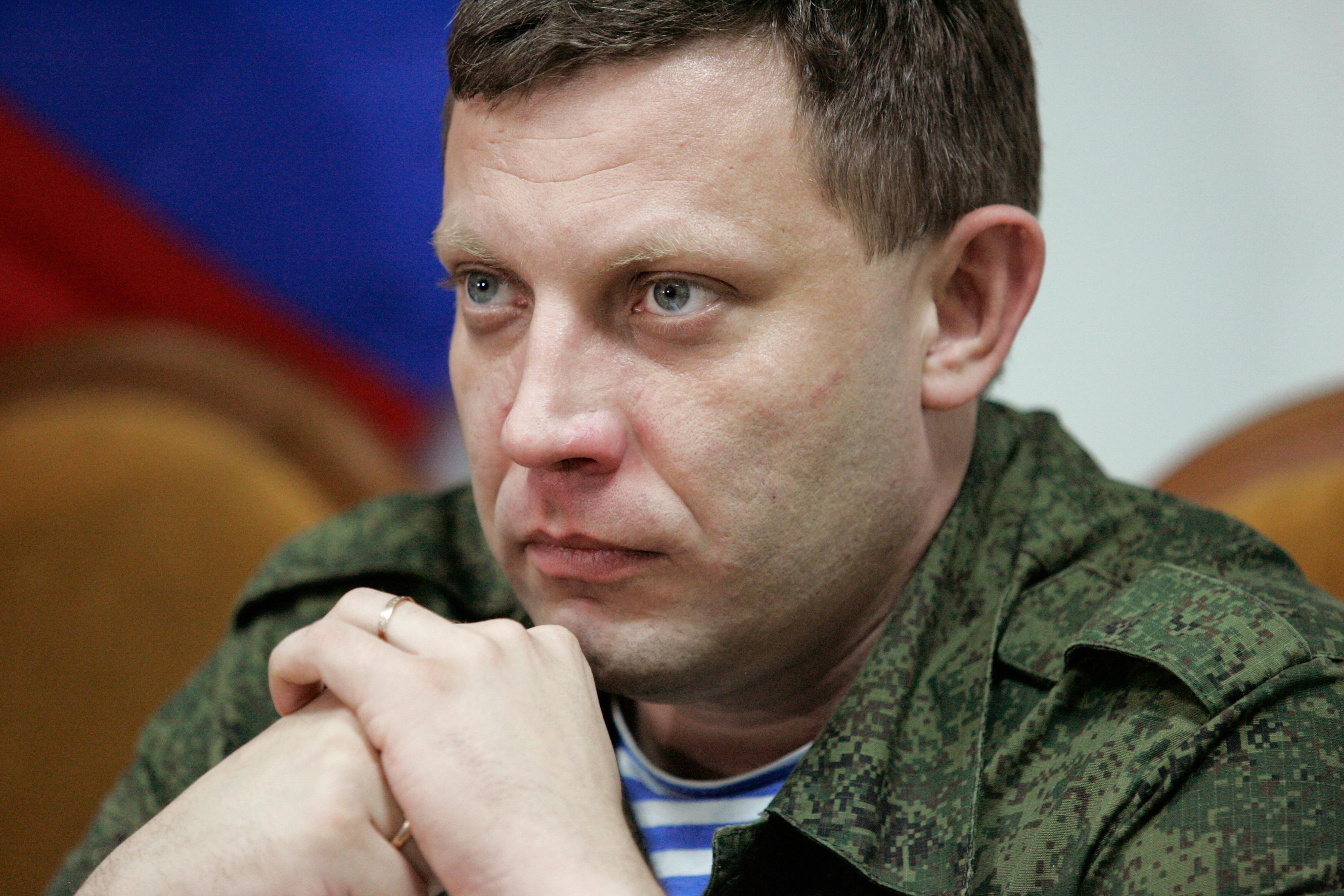 Rebel and Russian authorities blamed the Ukrainian government, with some suggesting that the United States had a role.

A top Ukrainian security official said the blast was likely the result of the separatists' factional infighting or an operation by Russian special forces.

Russian President Vladimir Putin lauded Zakharchenko, who was 42, as "a true people's leader".

He promised Donetsk residents that "Russia always will be with you".

Zakharchenko was the most prominent leader of the Russia-backed separatists who have fought Ukrainian forces since 2014.
His death underlined the dismal prospects for resolving the conflict that has killed more than 10,000 people. 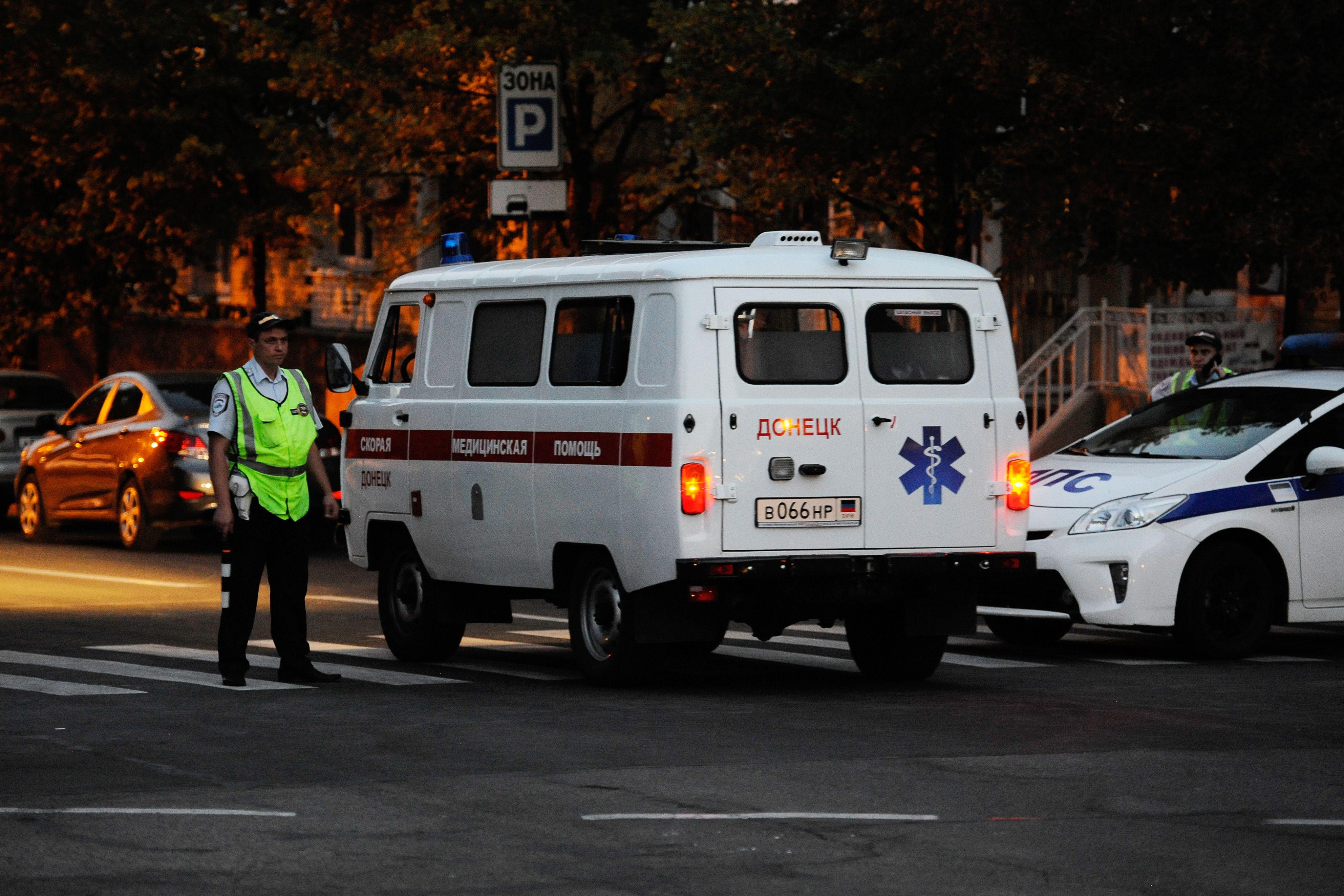 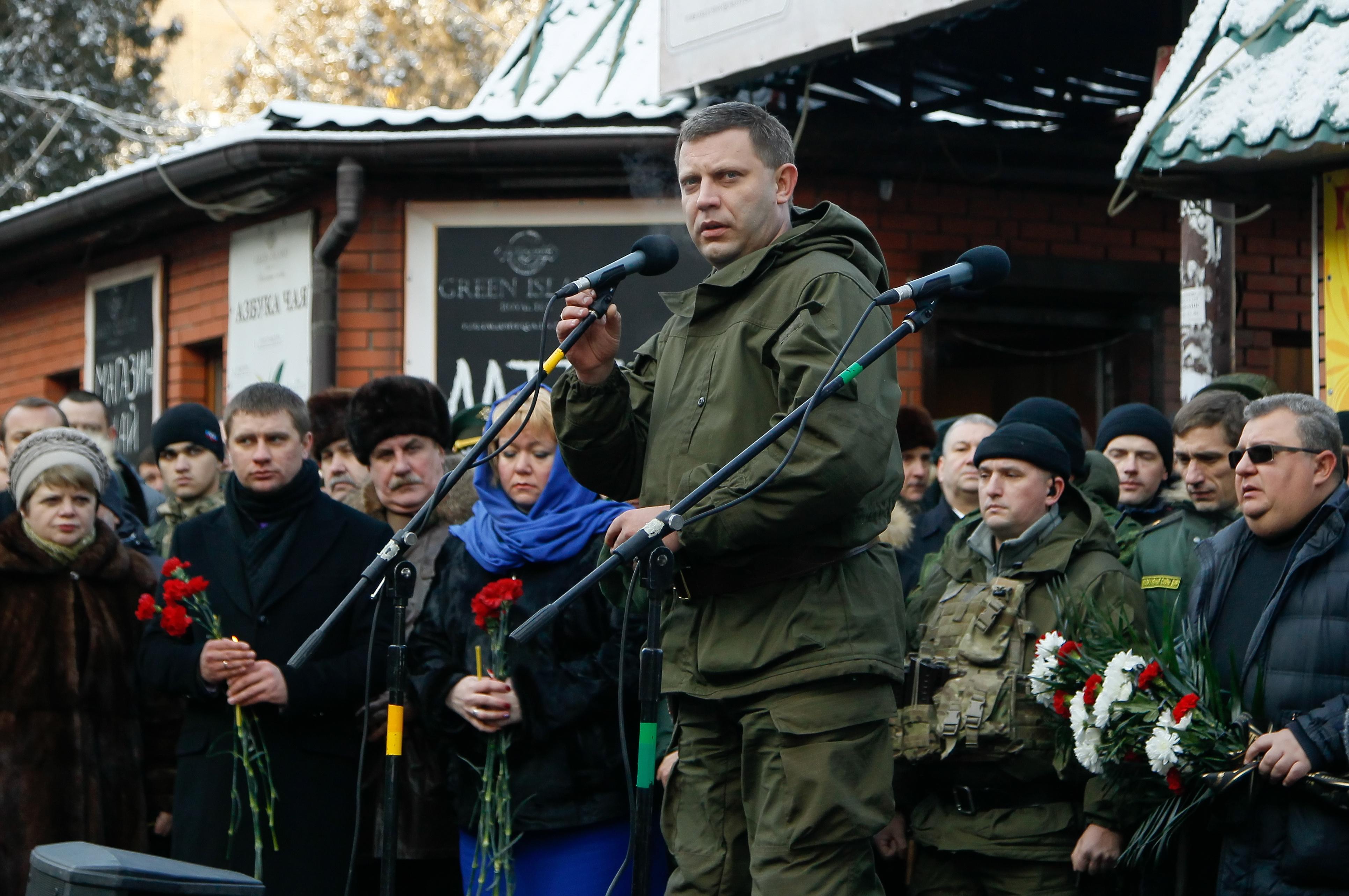 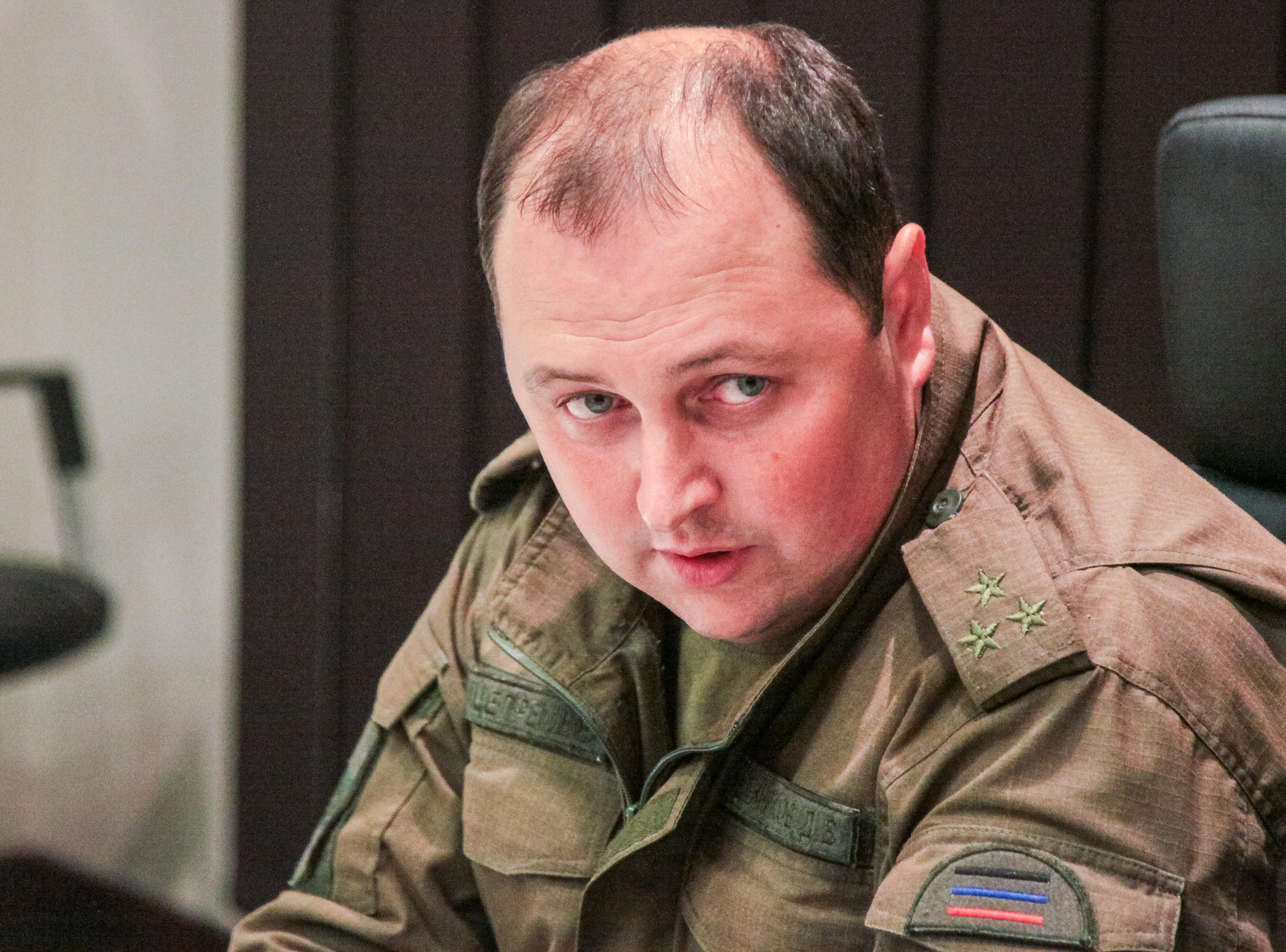 Seriously injured in the blast was Alexander Timofeev, the revenues and taxes minister for the separatists, according to the rebels' DAN news agency.

In September 2017, Timofeev was injured in another bombing in Donetsk, the region's capital.

The Donetsk People's Republic, along with a separatist republic in neighboring Luhansk, has fought Ukrainian forces since 2014.

Igor Guskov, chief of staff of the Ukrainian Security Service, rejected allegations of any involvement.

Russia denies providing troops or equipment to the separatists despite widespread allegations it has done so.

The rebellion in Donetsk and Luhansk arose soon after pro-Russia Ukrainian President Viktor Yanukovych was driven from power amid mass protests in February 2014.

Rebels in those regions refuse to recognise the Ukrainian government in Kiev.