Moscow: A blast in a war-themed cafe has killed Alexander Zakharchenko, prime minister of the self-declared Donetsk People's Republic, a Russian separatist enclave in eastern Ukraine.

The death of the most prominent pro-Russia rebel underlined the dismal prospects for resolving the conflict that has killed more than 10,000 people. 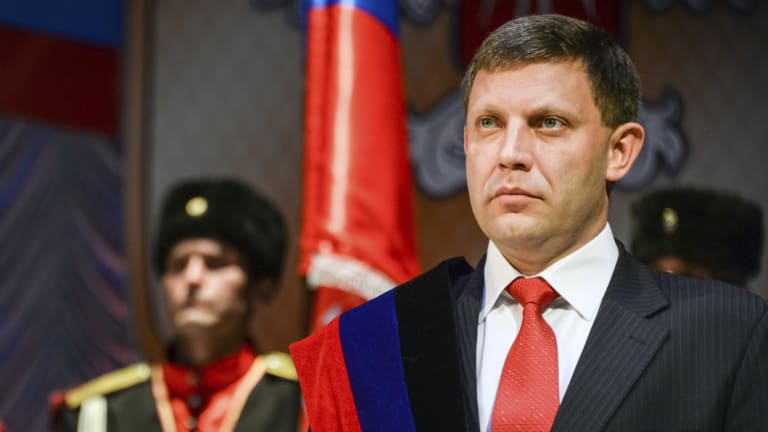 Rebel leader Alexander Zakharchenko stands for his swearing in ceremony in Donetsk in November 2014.

Rebel and Russian authorities blamed the Ukrainian government, with some suggesting that the United States had a role, while a top Ukrainian security official said the blast was likely the result of the separatists' factional infighting or an operation by Russian special forces.

Photographs from the scene posted on social media sites showed blown-out windows and armed men milling about. The blast killed Zakharchenko and wounded three others, including his dining companion, the minister of finance of the self-declared People's Republic.

The spokeswoman for the Russian Foreign Ministry, Maria Zakharova, blamed the Ukrainian government, saying that "there is every reason to suggest that the Kiev regime stands behind this murder." And Russia's speaker of Parliament suggested that because Zakharchenko was one of the parties who signed the Minsk II peace agreement, that pact was no longer valid.

Zakharchenko, a former electrician, 42, was named prime minister of the so-called Donetsk People’s Republic in November 2014. Ukrainians say he filled a mostly figurehead position for the Russian security service agencies that manage and finance the breakaway regions of Donetsk and Luhansk, and they attributed his death to infighting in the rebel ranks or a Russian targeted killing. 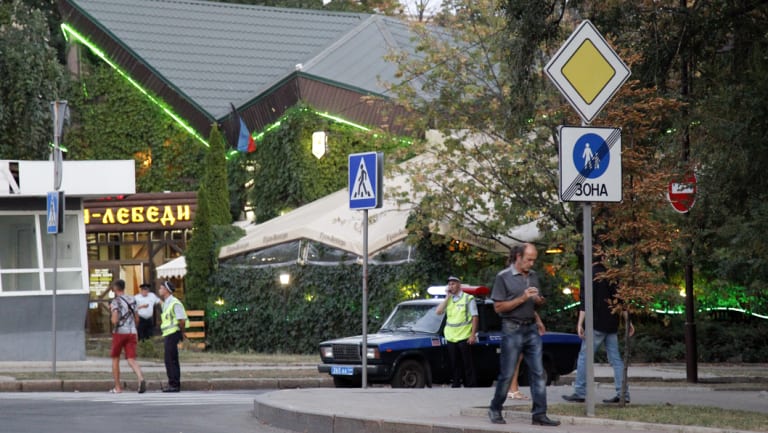 Policemen block traffic close to the site of the murder of Alexander Zakharchenko in Donetsk on Friday.

He became the latest in a long list of separatist leaders to die in mysterious assassinations. He had reportedly dined often at the restaurant, which was paradoxically called Separ, short for separatist.

Russian President Vladimir issued a statement that stopped short of directly blaming the Ukrainian government. "The despicable murder of Alexander Zakharchenko is once again evidence that those who chose the path of terror, violence and fear don't want to find a peaceful, political resolution to the conflict," he said. "They are making a dangerous bet on destabilizing the situation." 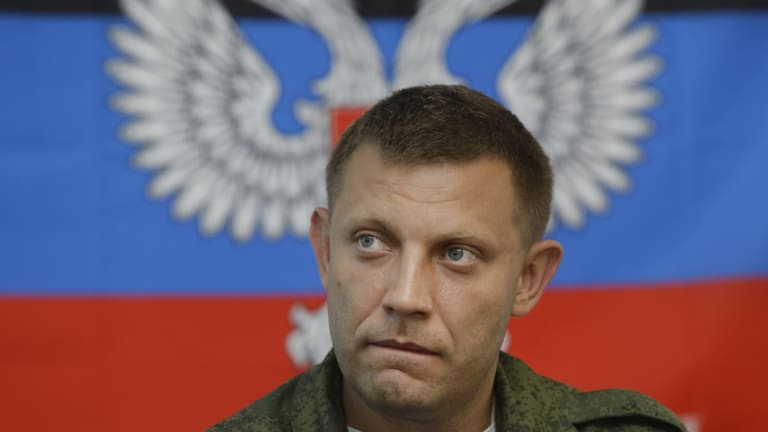 Alexander Zakharchenko at a press conference in Donetsk in August 2014.

Igor Guskov, the chief of staff for the SBU, Ukraine's intelligence agency, told reporters in the Ukrainian capital Kiev that Zakharchenko's death "could be the result of internal, criminal conflicts among the fighters" or "an effort by Russian special services to liquidate a fairly odious figure" on the pro-Russian side.

Zakharchenko, a native of eastern Ukraine who had worked in the region's mines, put a local face on the 2014 rebellion by replacing a Russian citizen. Infighting soon ensued within the separatists' leadership. 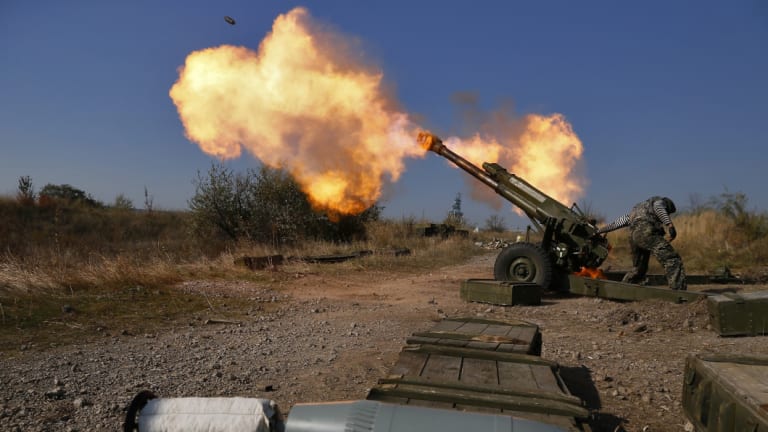 Pro-Russian rebels fire artillery toward Ukrainian positions on outskirts of Donetsk in October 2014. Russia denied it sent arms and troops to support the separatists.

Russian Cossacks, who had sought to carve out their own separatist ministates in the area, were repressed in internecine fighting on the pro-Russian side that by some estimates killed about 100 people.

In 2016 and 2017, two separatist field commanders, Arsen Pavlov, who went by the nom de guerre Motorola, and Mikhail Tolstykh, known as Givi, were killed in assassinations. Then, too, the Russian and Ukrainian authorities blamed one another. 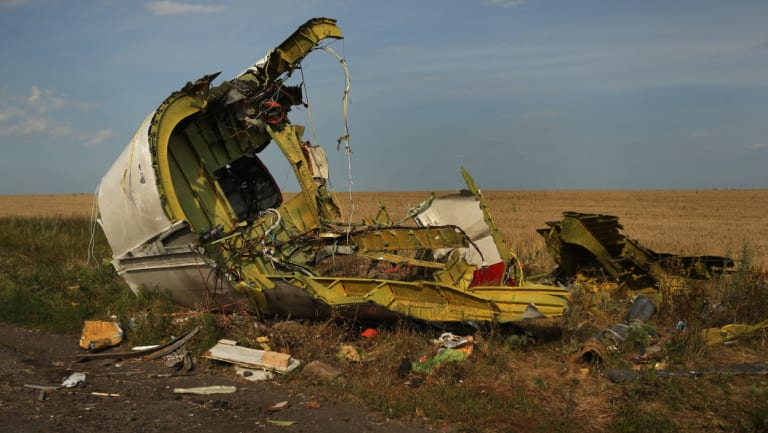 The rear fuselage of flight MH17 at the crash site outside the village of Grabovka in the self proclaimed Donetsk Republic, Ukraine, in July 2014.

The Minsk II peace accord, reached in 2015, tamped down the violence but never stopped the war, which is fought in trenches along a front line between Ukrainian-controlled territory and two breakaway regions.