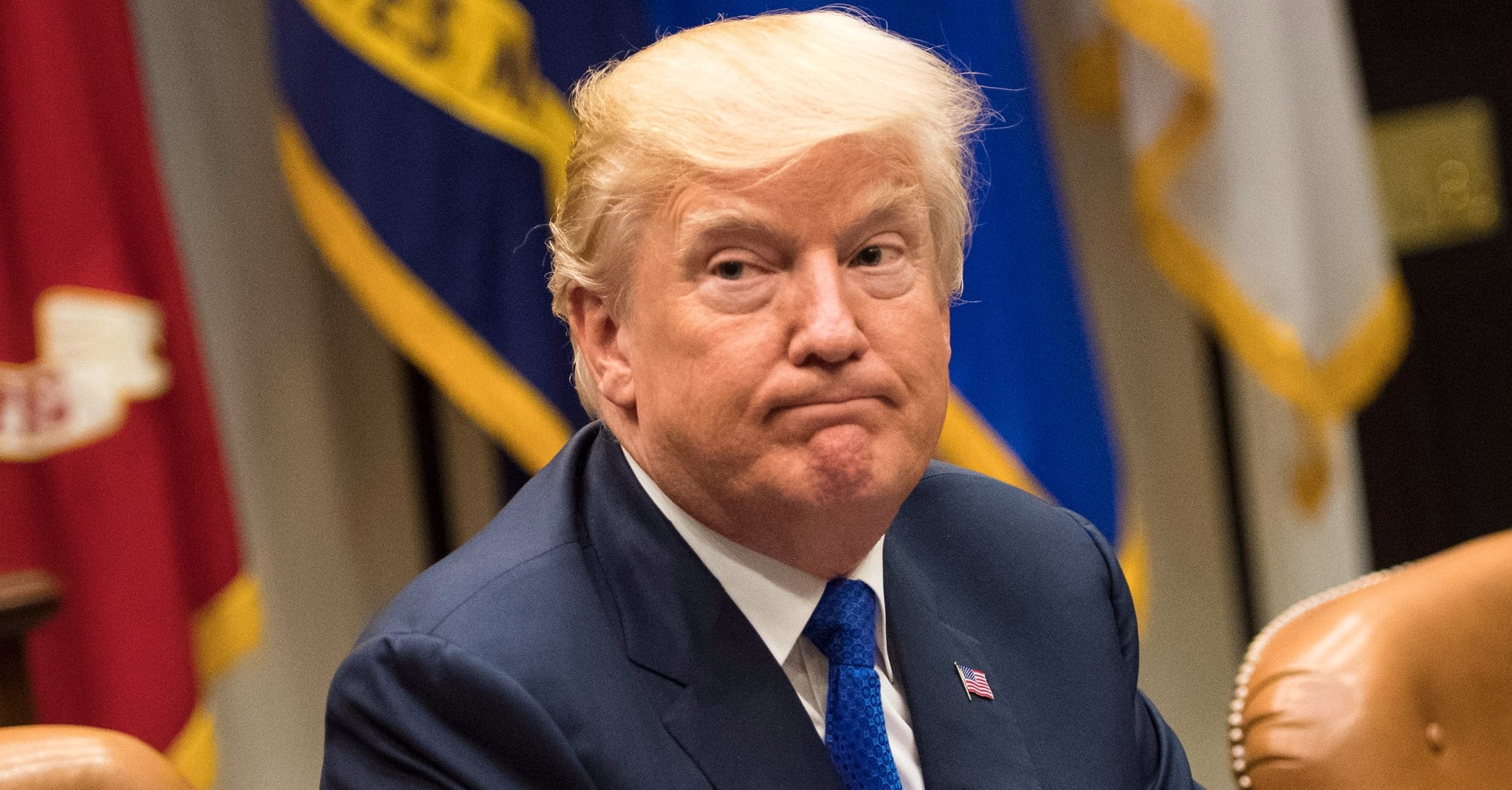 OnNov. 30, the White House released an official proclamation about World AIDS Day. While the release presents some scant statistics, attempts to bring awareness to the HIV/AIDS epidemic, and commemorates the 35 million lives lost in the decades since discovery, there seems to be a rather glaring omission. There’s not a single mention of LGBTQ+ individuals, people of color, or other demographics that are the most at risk when it comes to contracting the virus.

World AIDS Day, which was founded in 1988, is the first-ever global health day. According to the official website, it is “an opportunity for people worldwide to unite in the fight against HIV, to show support for people living with HIV, and to commemorate those who have died from an AIDS-related illness.”

As a point of comparison, more than a few high-risk groups were mentioned in last year’s proclamation, signed by former President Barack Obama. “Gay and bisexual men, transgender people, youth, black and Latino Americans, people living in the Southern United States, and people who inject drugs are at a disproportionate risk,” the 2016 proclamation read. “People living with HIV can face stigma and discrimination, creating barriers to prevention and treatment services.”

There’s no debate as to whether or not the LGBTQ+ community faces the greatest risk in the context of HIV. The National Institutes of Health’s fact sheet for the disease lists children and adolescents, women, gay and bisexual men, older adults, and drug and alcohol users as the specific populations that are more affected. What’s more, the site says that “in the United States, gay, bisexual, and other men who have sex with men (MSM) are the population most affected by HIV.” This fact in and of itself explains why the lack of specificity in the 2017 proclamation seems particularly egregious.

The omission is unfortunately not the first instance of LGBTQ+ erasure in the White House. In January, the “LGBT rights” page disappeared from the official White House website. In June, President Donald Trump failed to recognize LGBTQ+ Pride Month. In another same-but-different move, the White House also excluded any mention of Jewish people when commemorating Holocaust Remembrance Day.

Suffice it to say, omissions like this may just become business as usual.