UNIVERSITY students across the UK are being targeted on social mediaby drug dealers, it has been reported.

Instagram and Snapchat are reportedly being used to contact first year students within days of them arriving to their halls of residence. 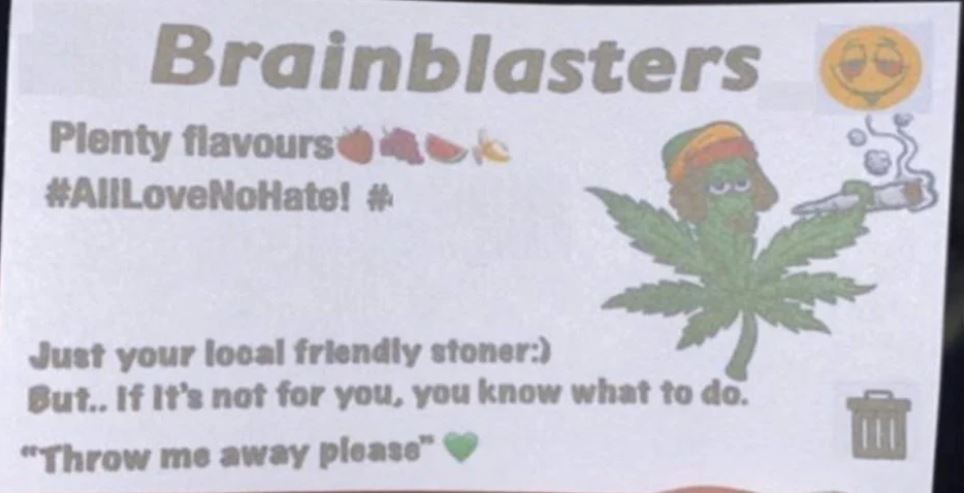 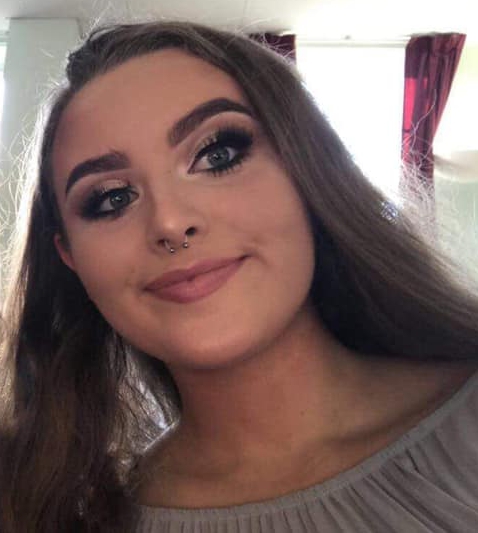 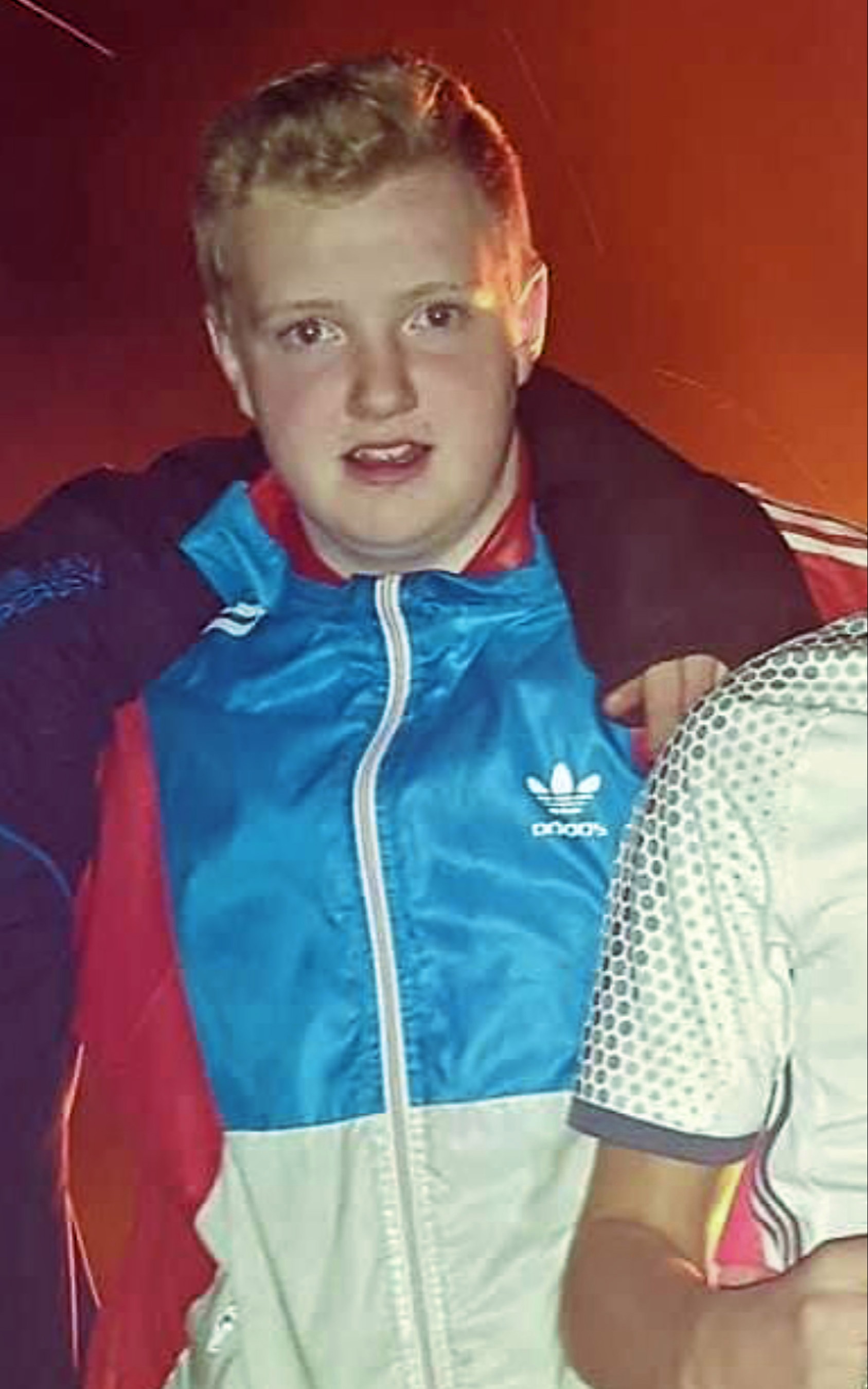 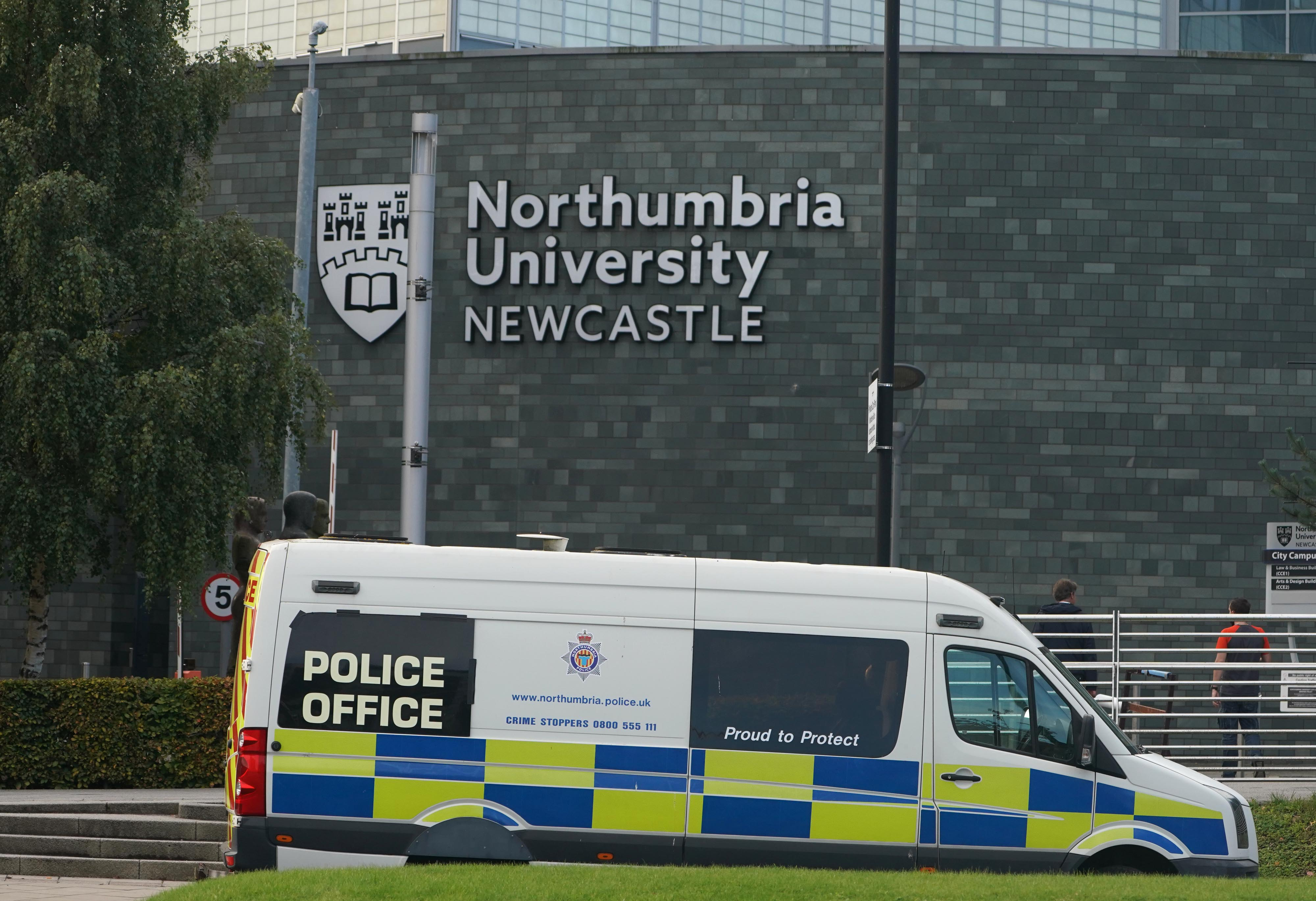 They are being invited to "direct message" to find a numbers drugs on offer, The Mirror has revealed.

The shocking revelations come after three students died in Newcastle.

Jeni Larmour, from Northern Ireland, died in a suspected ketamine tragedy along with another 18-year-old girl at the city’s university.

Mark Johnston, who was studying at Northumbria University student, sadlydied after he had apparently taken MDMA.

Freshers reportedly received cards from drug dealers slipped under their door within days after moving into their halls.

In Newcastle, some were urged to buy "Brainblasters" along with instructions to bin the cards if they were not interested.

One former student at Liverpool University told of the "astonishingly casual" way a drug dealer got inserted himself into daily life in the halls of residence.

The problem appears to be widespread as Instagram said they have taken down 1.4million pieces of drug sales content between April and June.

Facebook, which owns Instagram and WhatsApp, have said they are committed to working with authorities and youth organisations to see drug sales were removed.

The former Liverpool student, 22, said a drug dealer introduced himself in her first year and handed out his business cards like a salesman.

They told the paper: "He came and introduced himself to us.

"Explained he could get anything we wanted and handed out his contact details and added anyone who was interested on Snapchat. He was very friendly, older than us but not by much.

"After that he became part of the daily life of the halls. He had an office job but that only provided half his income."

The dealer is said to have specialised in selling ketamine and MDMA – the illegal drugs reportedly linked to the deaths of four people in the North East last weekend.

A Northumbria University student, 21, also told the paper: "It is party central. Dealers are putting fentanyl in pills which is 100 times more potent than morphine."

A spokesperson from Snapchat said: "Our hearts go out to families impacted by the sale of illegal drugs across social platforms. Snap is committed to the safety and privacy of its community.

Our guidelines prohibit anyone from using Snapchat to buy or sell illegal drugs, and the app is designed in a way that makes it harder for dealers to reach a large audience compared to other platforms.

We encourage anyone who sees illegal content to use our in-app reporting tools to report it quickly and confidentially, so that our dedicated Trust and Safety team can respond.

We are dedicated to preventing our platform from being used to facilitate the sale of illegal drugs, and will continue to invest in ways to further improve our response to this activity.”