A PERVY cop who preyed on vulnerable women and told his victims "I want to f**k you" has been jailed.

Oliver Perry-Smith, 38, took advantage of his privileged position” and used police computers to track down his victims. 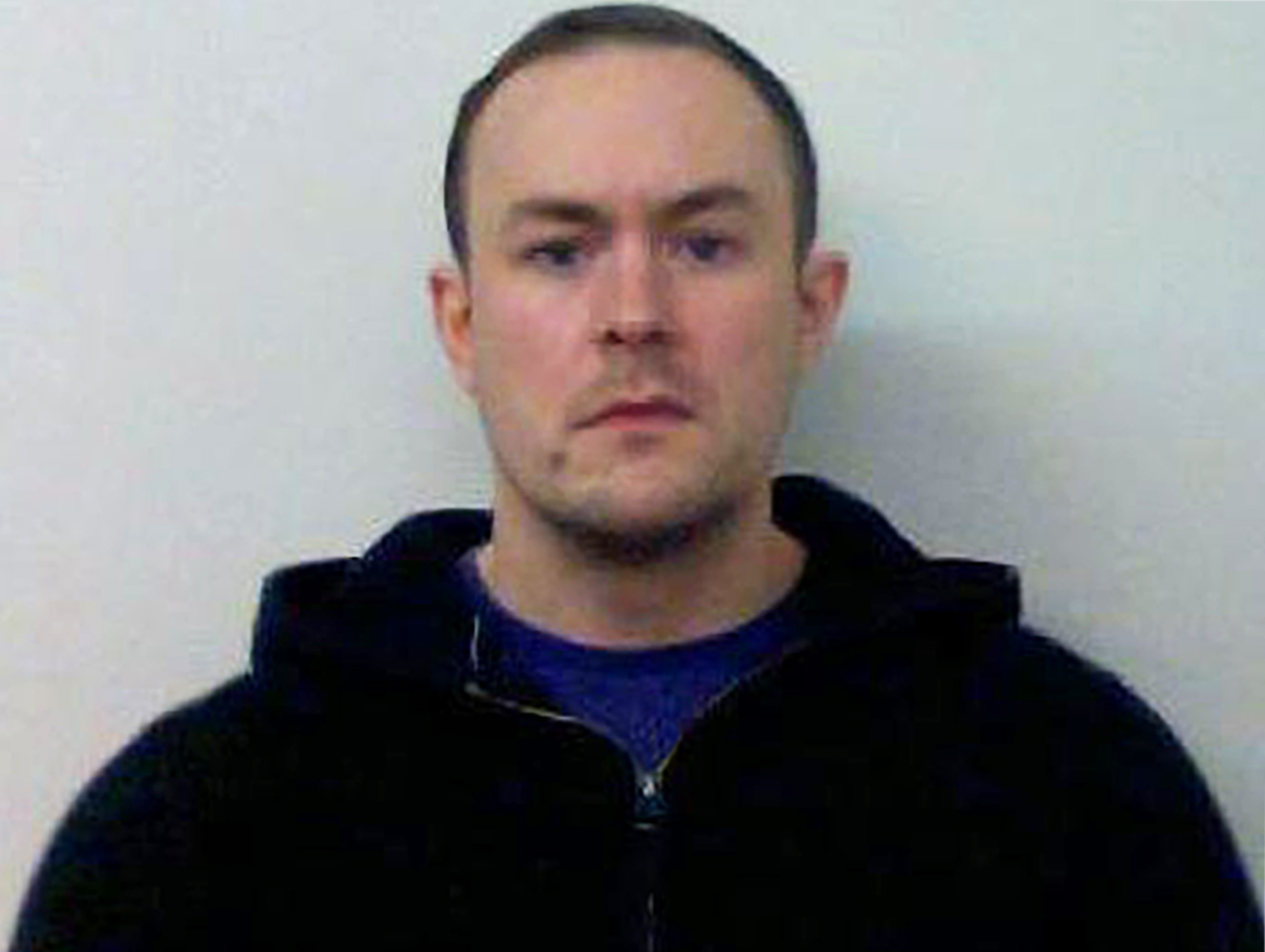 He would show up at their houses in full uniform and attempt to have sex with them.

The married dad-of-one also made vile comments to the women, who had often been victims of crime or distrusting of the police.

Perry-Smith has now been jailed for three years and six months after guilty to three charges of misconduct in a public office and to two charges of computer misuse.

Reading Crown Court heard how the Thames Valley Police officer was "immediate and brazen" in pursuing sex with the six victims. 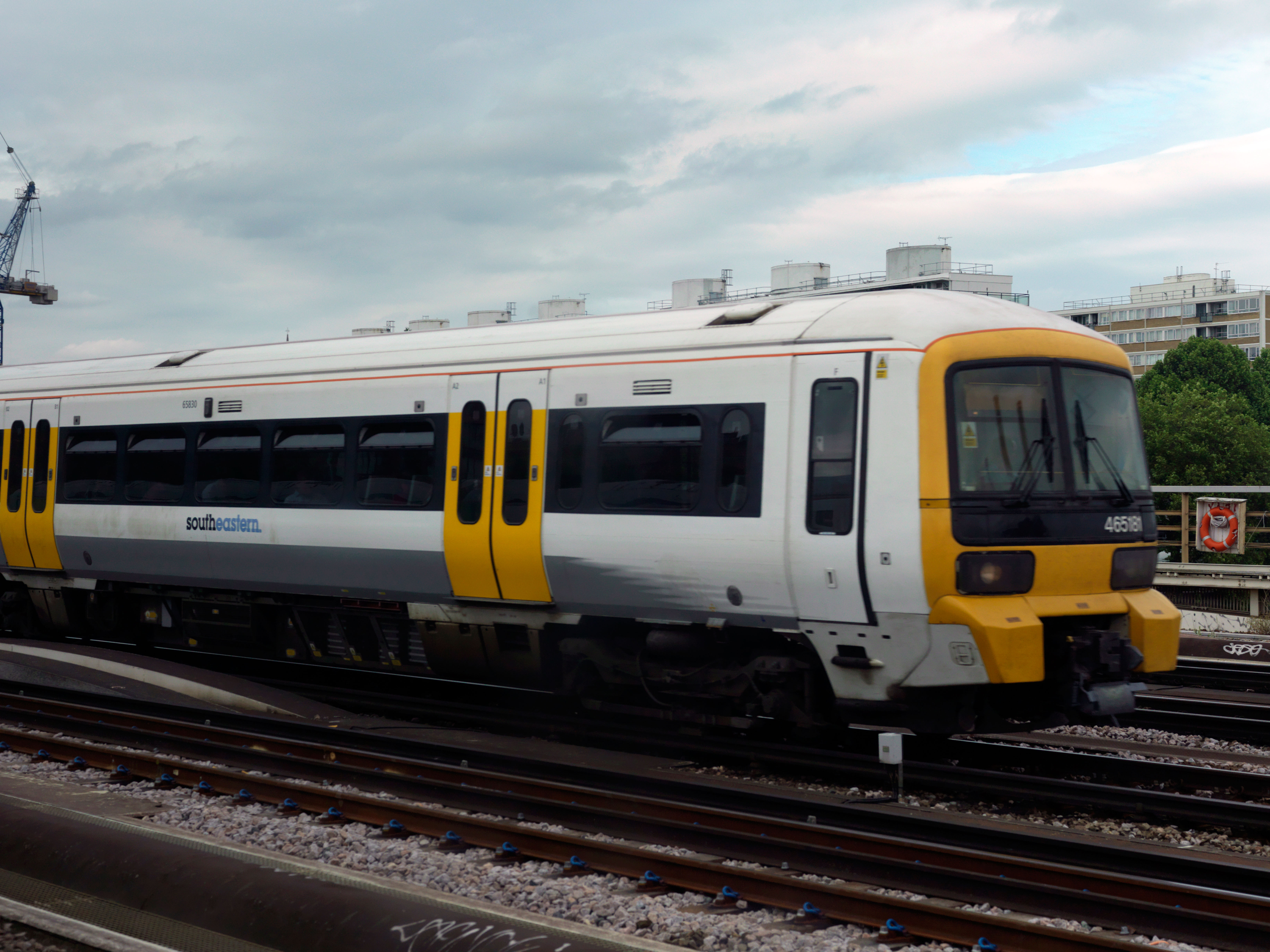 Woman raped on board a train as cops hunt witnesses 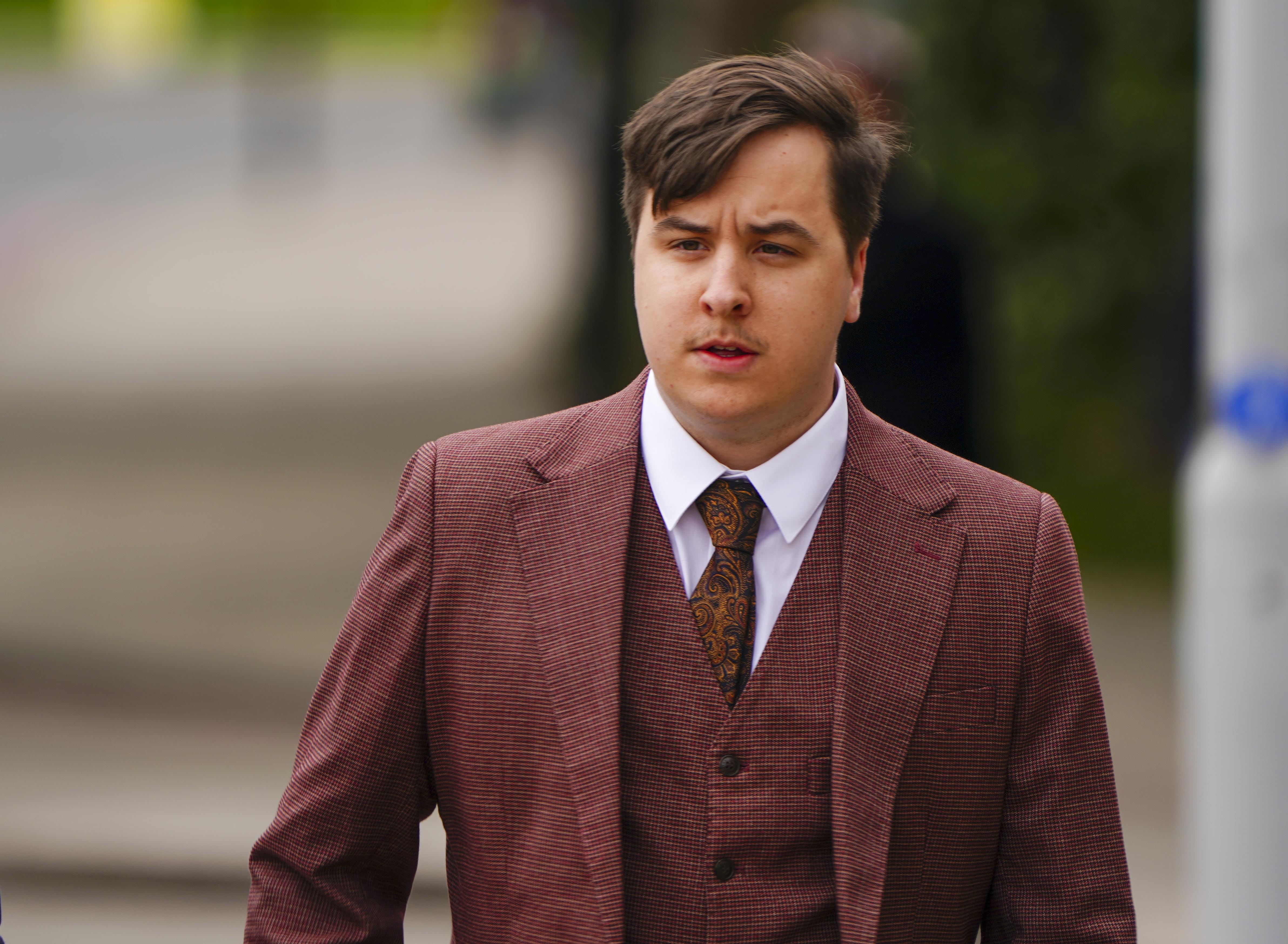 He told one woman she was "fit as f**k" and said to another: "You can touch it if you want."

Perry-Smith came across one of the women when he parked next to her in a Pound Stretchers and later looked up her number plate on the police database.

He showed up at her home when she was alone with her son and told her he was a police officer and there was a strong smell of cannabis in the dock.

The cop then turned red and started "shaking" when the woman asked if she had seen him before.

Prosecutor Isabel Delamere said: "[She] noticed his radio was off and there were a number of badges missing from his uniform. She began to worry he was not a real police officer.

"The woman said it seemed dramatic but she worried that he might kill or rape her and no-one knew he was there apart from her son."

Thankfully she managed to get him out her house without being preyed on but the court was told Perry-Smith had consensual sexual relations with three of his vulnerable victims.

In March 2015, he visited another woman in her own home dressed in full uniform to interview her about a police matter.

The single mum, who was a victim of domestic abuse, said he ran a finger down her leg and called her "attractive".

They pursued a sexual relationship, with the victim saying she now feels a "sense of shame and regret" for being taken advantage of.

In a victim personal impact statement, one of the victims said: "I would not expect a police officer to behave in that way. If he was prepared to go that far, who is to say that he would not go further.

"I began to doubt myself because it seemed unreal, it is like a nightmare. I had to explain to my son that not all police officers are good people. A child should be able to look at the police and feel safe, I feel let down."

Another said Perry-Smith had "used her like a toy."

The cop's crimes came to light in November 2019 when the Independent Office for Police Conduct (IOPC) began an investigation.

He resigned from Thames Valley police on February 8 this year.

"He was prolific in the abuse of his position over a five-year period and his acts were intentional, deliberate, targeted and planned.

"His actions were often at the expense of his formal policing duties."