Undergraduates whined to their union after being fined for dropping rubbish round the campus. 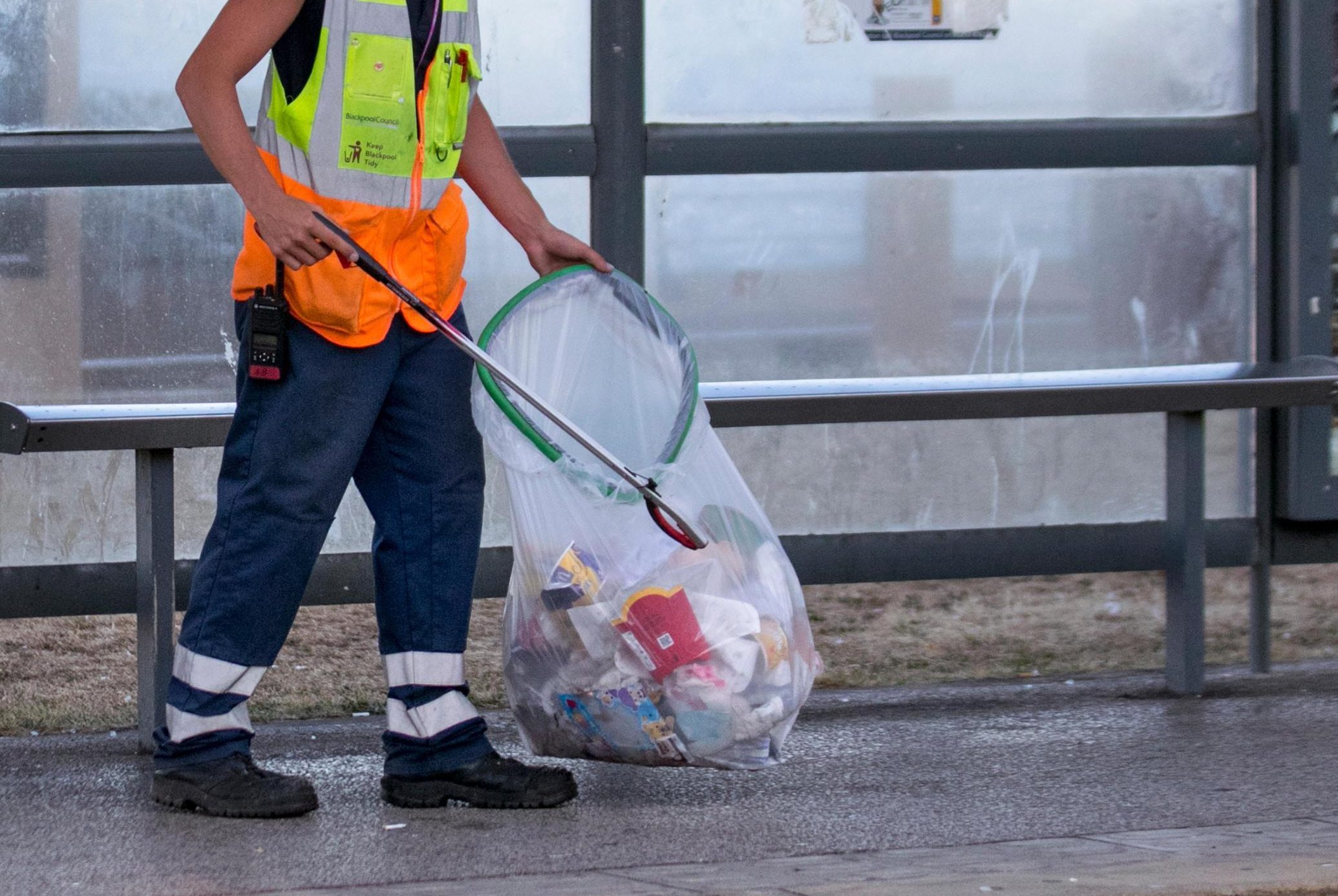 He said: “Many students have been fined over the past year by Kingdom officers for petty ­littering, such as carelessly ­disposing of cigarette butts.”

It “added undue financial stress” on to the “already high level of stress of meeting deadlines and revising for exams”. 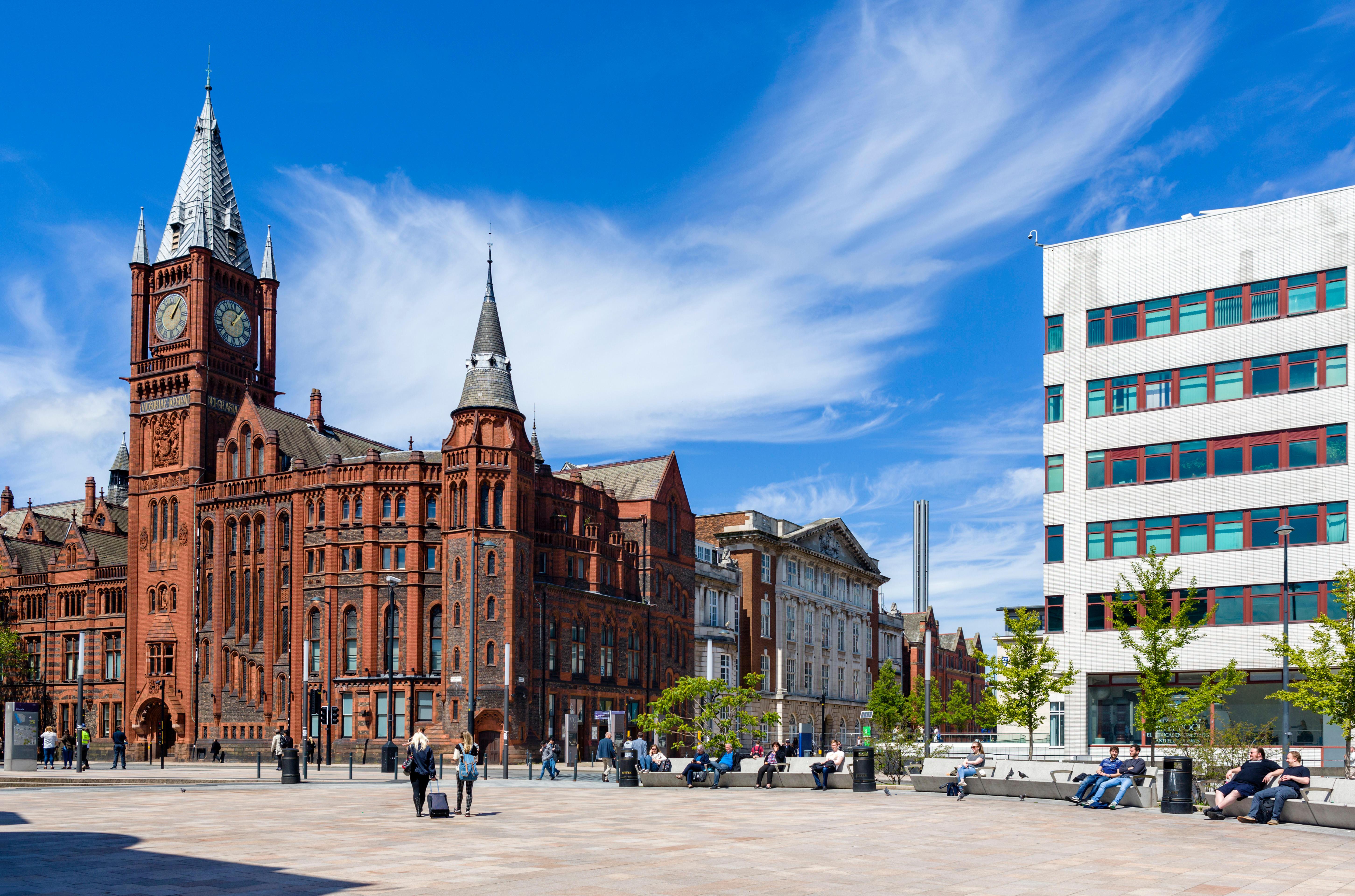 Litter officers have already been banned from the city’s John Moores University.

The move has been blasted by locals, including Chris Wall who said: “Just stop throwing your crud on the floor, scruffs. Nothing to worry about then.”

Another blasted: “They need to face realities of life earlier in their education.”

The Sun told last week how the University of Manchester encouraged “jazz hands” instead of clapping to avoid sparking anxiety among students.

Liverpool City Council confirmed the litter officers had been banned from campus.

But it warned: “They will continue to patrol the outskirts of the university grounds and will issue fixed penalty notices to those who litter on property directly adjoining public land.”