A deputy U.S. Marshals shot during a gun battle in the Bronx received a hero’s welcome Saturday as he was released from the hospital.

Dozens of masked colleagues applauded as the officer was wheeled out of Jacobi Hospital and into a waiting car.

The marshal, along with a colleague, was part of the New York/New Jersey Regional Fugitive Task Force team executing a warrant at 4085 Ely Ave. in Wakefield around 5:30 a.m. Friday when bullets started flying.

The marshals were trying to bring in Andre Sterling, 35, who was accused of opening fire on a Massachusetts state trooper in the hand and torso during a recent traffic stop.

One marshal was hit in the leg, while the other was struck in the arm. Sterling was killed. 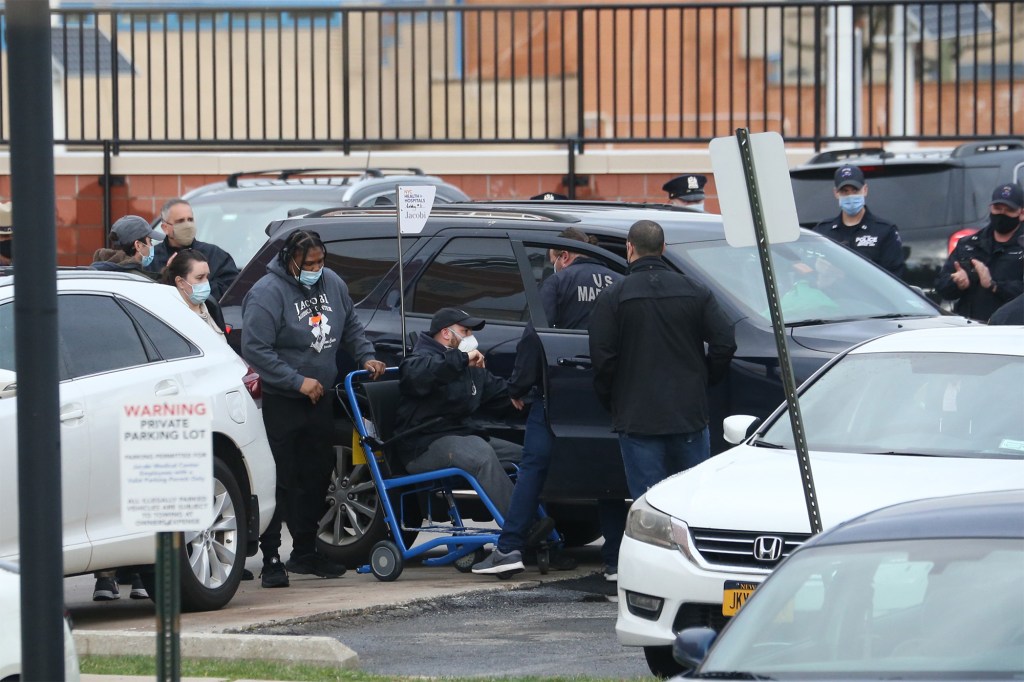 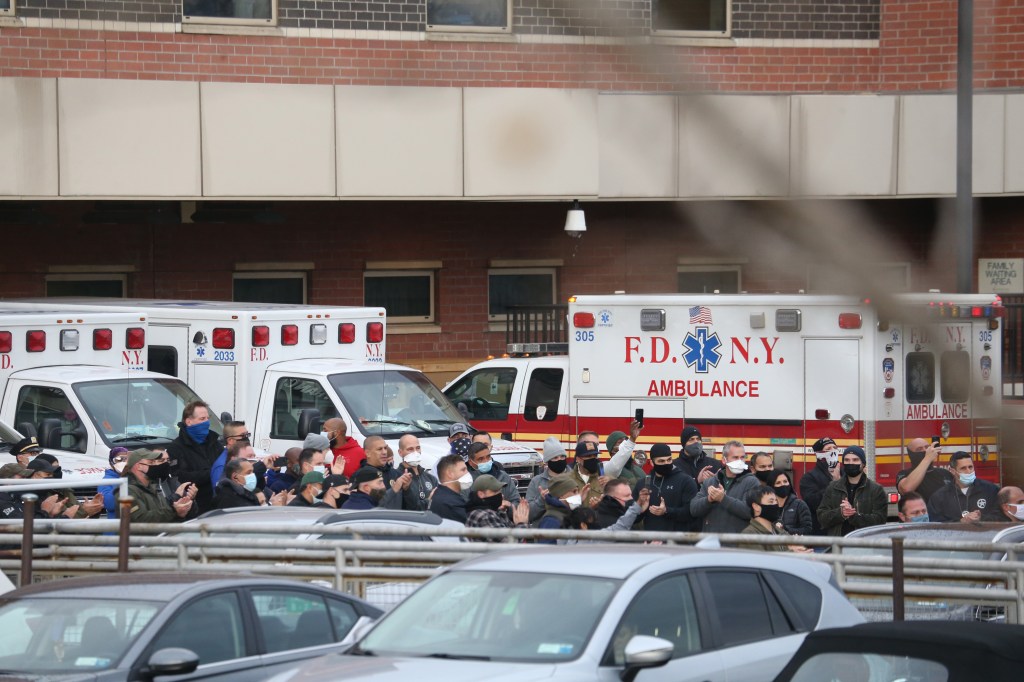