Washington: Republican and Democratic US senators have introduced legislation to impose stiff new sanctions on Russia and combat cyber crime, the latest effort by lawmakers to punish Moscow over interference in US elections and its activities in Syria and Ukraine. 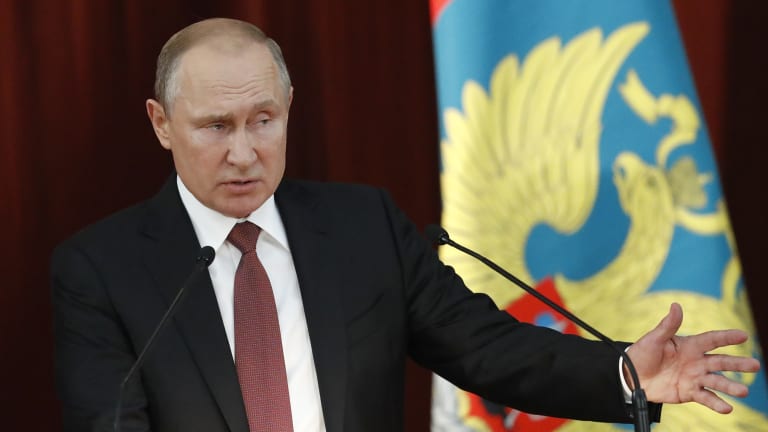 It also expresses strong support for NATO and would require that two-thirds of the Senate to vote in favour of any effort to leave the alliance.

Russian markets reacted quickly to the measure, with the rouble slumping toward two-week lows. 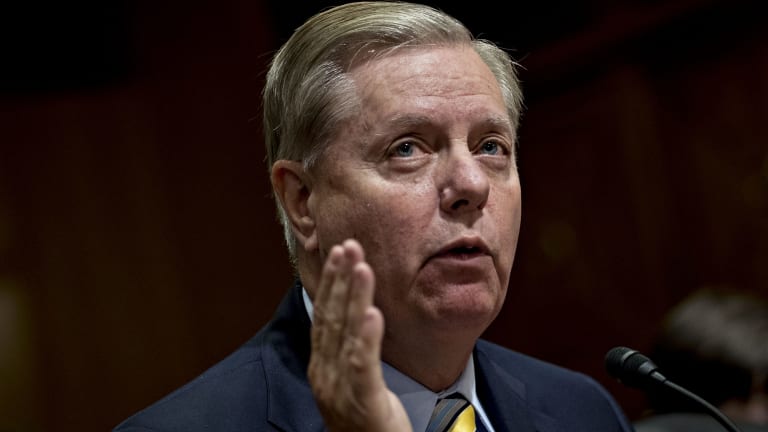 "The current sanctions regime has failed to deter Russia from meddling in the upcoming 2018 mid-term elections," said Republican Senator Lindsey Graham, one of the measure's lead sponsors. Earlier this week, Graham had told reporters he planned a "sanctions bill from hell" to punish Russia.

Congress passed a Russia sanctions bill last year but some lawmakers chafed at what they saw as US President Donald Trump's reluctance to implement it; he signed it only after Congress passed it with huge majorities. 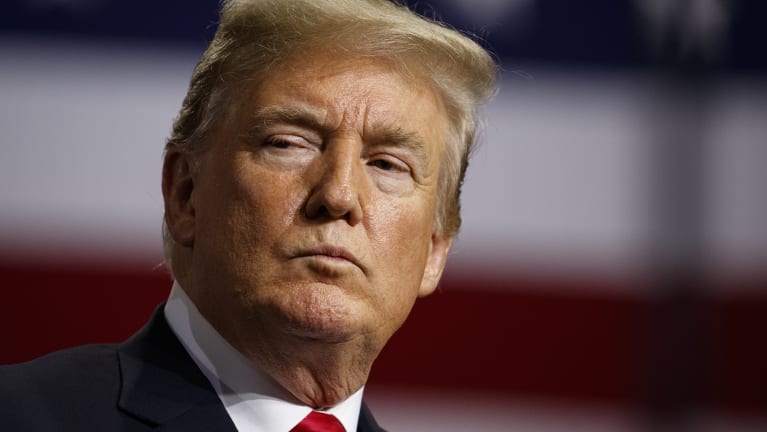 Some US senators believe Donald Trump has been reluctant to impose sanctions.

Several provisions of the measure introduced on Thursday sought to toughen that law.

Democratic Senator Bob Menendez said the administration had not fully complied with those sanctions.

"This bill is the next step in tightening the screws on the Kremlin and will bring to bear the full condemnation of the United States Congress so that Putin finally understands that the US will not tolerate his behaviour any longer," Menendez said.

Republicans and Democrats united last month in repudiating Trump's failure to publicly condemn Russian President Vladimir Putin for interfering in the 2016 US elections. Still, Congress failed to pass anything before lawmakers left Washington for their weeks-long summer recess.

The latest measure's prospects were not immediately clear.

It would have to pass both the Senate and House of Representatives and be signed by Trump to become law.

Aides to the Senate's Republican majority leader, Mitch McConnell, referred questions about the bill to the Senate Banking Committee. A committee spokeswoman said she had no details on what measures the panel might consider.

Both the Banking and Foreign Relations Committees have since scheduled hearings relating to Russia.