The U.S. said on Wednesday that a new special envoy for Sudan has been named to lead diplomatic efforts to resolve a political crisis in that country, two months after its repressive leader was forced from power by mass protests.

The increased U.S. involvement comes after a major crackdown on protest camps in the capital Khartoum last week, during which militias with ties to the ruling military authorities raped at least 70 people, according to a doctors’ group affiliated with the protest movement.

The State Department announced it had appointed Donald Booth, who served as U.S. special envoy for Sudan and South Sudan under the Obama administration, to be special envoy again. A former ambassador to Liberia, Zambia, and Ethiopia, Booth was dispatched Wednesday to Khartoum with the top U.S. diplomat for Africa, Assistant Secretary of State for African Affairs Tibor Nagy. 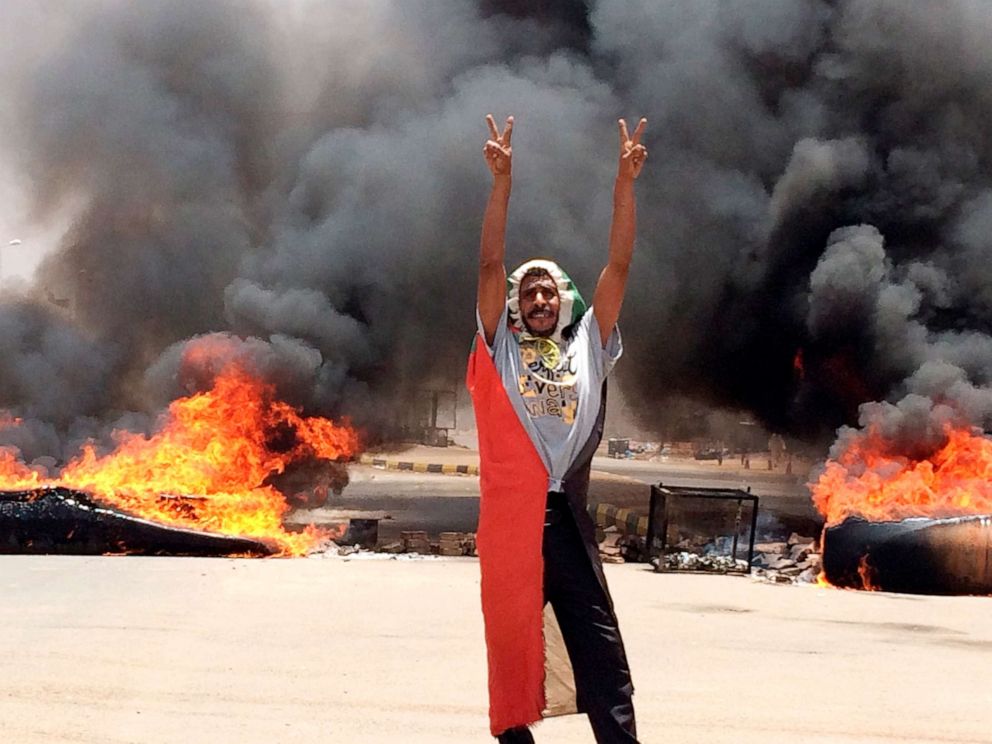 The two met with opposition leaders and authorities from the Transitional Military Council, which assumed power after President Omar al Bashir was forced out in April. The TMC, as the military authority is known, has promised to lead a transition to elections, but in recent weeks has overseen a violent crackdown on protesters who are demanding civilian rule.

The U.S. diplomats were sent to “call for a cessation of attacks against civilians and urge parties to work toward” resuming talks, the State Department said Monday.

That call came after violence erupted last week, with militias known as the Rapid Support Forces and tied to the military, attacking protesters’ camps. At least 70 people reportedly were raped, according to accounts compiled from hospitals by the Central Committee of Sudanese Doctors. 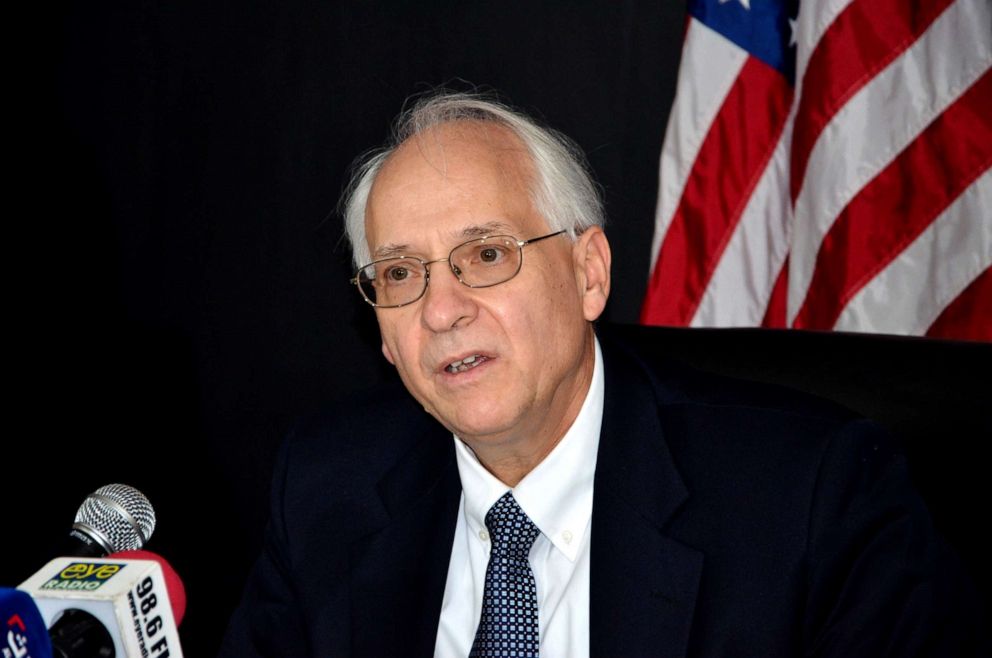 The total number may end up being even “higher than what have been already documented,” according to Madani Abbas Madani, a leader of the opposition alliance called the Declaration of Freedom and Change Forces.

The death toll from those attacks is now at least 129 people, with over 700 injured, Madani told ABC News.

In response to the violence, the U.S. embassy in Khartoum tweeted last week, “The TMC cannot responsibly lead the people of Sudan.” It later deleted the tweet, but added a new one that said, “Sudanese security forces’ attacks against protesters and other civilians is wrong and must stop.” 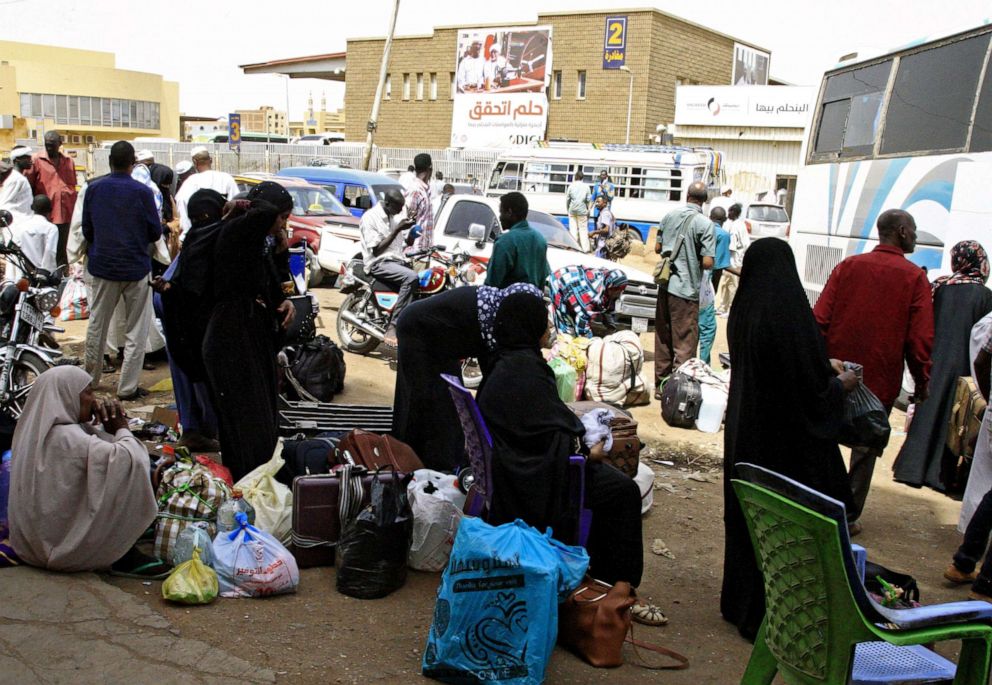 During their visit, Booth and Nagy would be “urging the Sudanese security forces to end the attacks on civilians, of course withdraw the militias, the RSF militia from Khartoum, and of course to allow an independent investigation for the recent violence,” State Department spokesperson Morgan Ortagus said Wednesday.

She again stopped short of calling on the TMC to relinquish power, but she added praise for the Sudanese people’s “remarkable determination. They’ve been committed to peacefully protesting and civil disobedience, which continues today.”

Opposition leaders welcomed the U.S. visit and support, according to Madani: “We have not yet seen the nature of the U.S. envoy visit, but we will certainly deal with it in a positive and serious way in order to reach an agreement that would lead to the formation of a civilian authority.”