A soldier who was filmed by the FBI kissing the ISIS flag has pleaded guilty to supporting the jihadist group.

Ikaika Erik Kang, a 35-year-old sergeant first class in the US Army, admitted to four counts of attempting to provide material support to ISIS.

Kang, who is based in Hawaii, provided secret military information, a drone meant to track US troops and other support to undercover agents he believed were members of the terrorist organization. 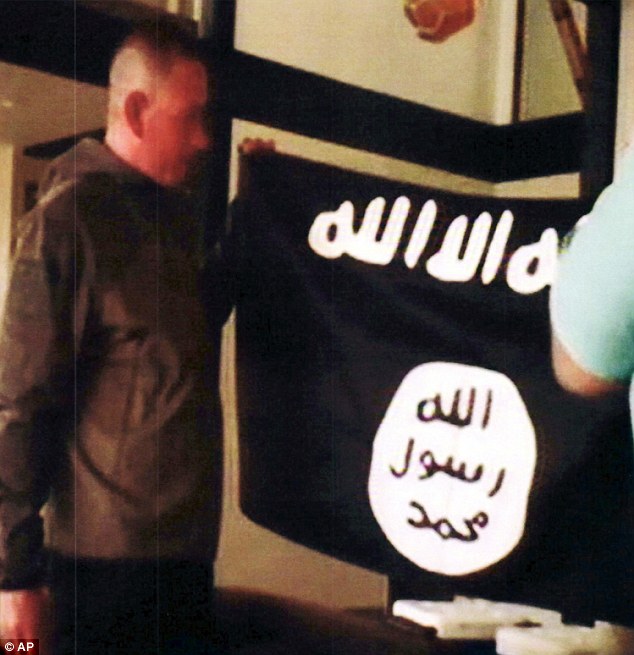 The disgraced soldier reached a plea deal with the US and agreed to serve 25 years in prison.

By at least early 2016, Kang had become sympathetic toward ISIS.

The FBI gathered information from sources he knew, worked with or lived with when it began an investigation in August 2016.

Trained as an air traffic controller with a secret security clearance, Kang also provided documents including call signs, mission procedures and radio frequencies, ‘all of which would have been helpful to ISIS,’ US Attorney Ken Sorenson said.

At one of the meetings with agents Kang believed were part of the Islamic State, he swore loyalty to the group in Arabic and English and kissed an Islamic State flag given to him by a purported ISIS sheikh. 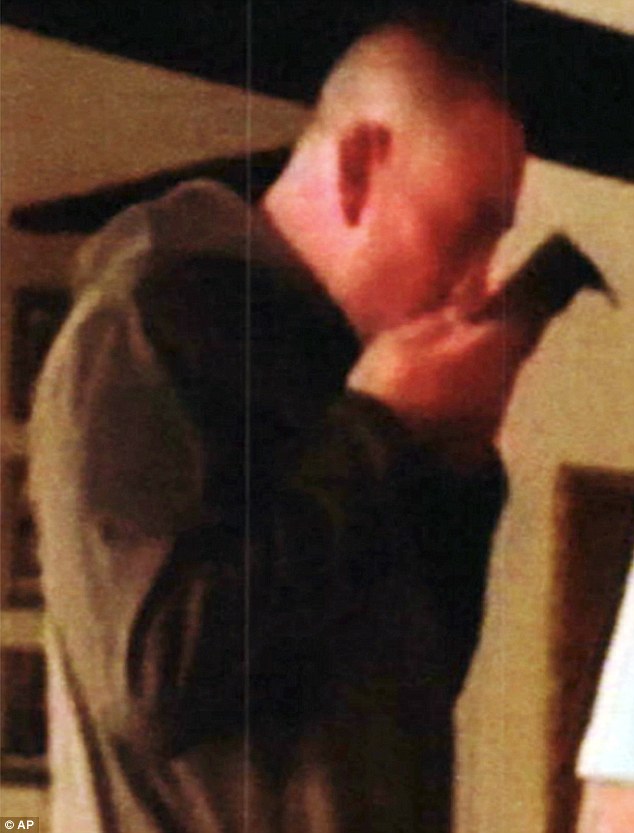 At the same meeting he said he wanted to get his rifle and kill innocent Americans. He said: ‘[I’ll] just go to downtown Honolulu and Waikiki strip and start shooting,’ prosecutors revealed. After that, FBI agents arrested him.

‘He was clearly enticed. But the law of entrapment is quite complex and often very difficult for the defense to prove,’ Kang’s defense attorney, Birney Bervar, said after the hearing.

In exchange for Kang’s guilty plea, prosecutors said they won’t charge him with additional crimes, including violations of the espionage act, other terrorism-related laws and federal firearms statutes.

Kang swore to defend the United States as a member of the military, but he betrayed his country, Assistant Attorney General for National Security John Demers said.

He was also trained as an Army combat instructor and recorded training videos he intended for Islamic State group members in the Middle East to use, Sorenson said. 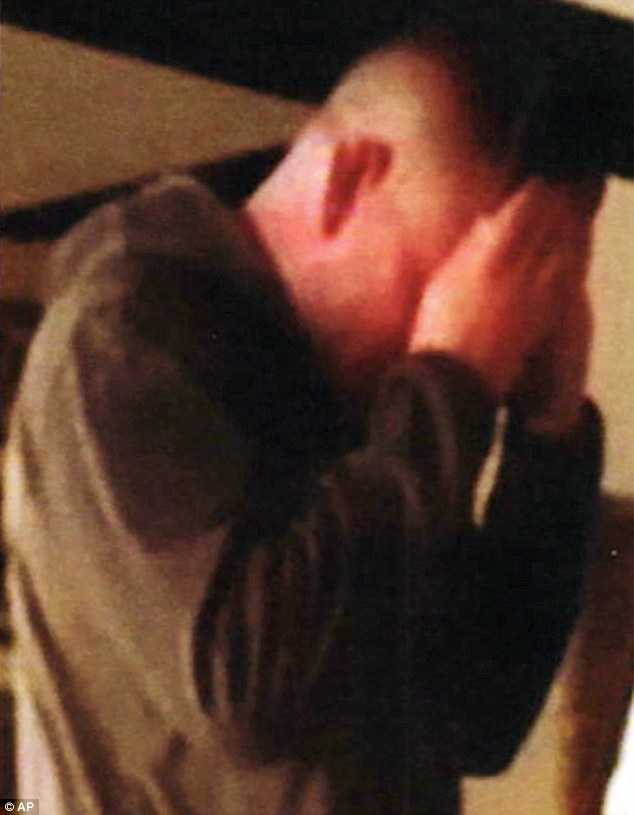 The first class sergeant became fixated with beheading videos and watched them for hours on end. Pictured: He holds the ISIS flag to his forehead after swearing to fight for the group’s cause

A confidential informant told agents Kang was obsessed with videos depicting terrorism beheadings, suicide bombings and other violence, and he watched them in his bedroom for hours daily.

Kang told the informant that if he became an Islamic State member, he would be a suicide bomber and attack Schofield Barracks, a sprawling Army base outside Honolulu, according to an affidavit filed in the case.

Kang watched the videos for four to five hours each weekday and more on the weekends, the informant told agents in 2016. The informant ‘remembered feeling sick to his stomach, while Kang laughed and insulted the victims,’ the affidavit said.

Kang began researching Islam in 2014, couldn’t wait to move to the Middle East to ‘join the cause’ and was ‘only in the military for a paycheck,’ the informant said.

The US government asked a judge to allow a tracking device to be placed on Kang’s car in October 2016 and received several extensions.

Agents said in their applications for a tracking device that they needed to monitor him continuously because they feared he would carry out an attack.

Officials with the 25th Combat Aviation Brigade told the FBI they were concerned about their ability to monitor Kang, noting that he was to return from leave on 25 May 2017 – the same day as a change-of-command ceremony.

Brigade personnel feared the large gathering ‘represented a target of opportunity for Kang should he want to harm members of the unit.’

Kang is still in the Army, but his duty status is confined, said Lt. Col. Curt Kellogg, with the 25th Infantry Division. Because Kang is in civilian confinement, the Army isn’t paying him, Kellogg said. He has been held without bail since his arrest.

Kang is expected to receive a 25 years in prison as part of a plea agreement when he is sentenced Dec. 10.