VICTORIA Cross hero Johnson Beharry is to have a Hollywood movie made of his life.

Britain’s highest-decorated serving soldier, who saved 30 troops from ambushes, is in talks with firms including Netflix and Fox Film. 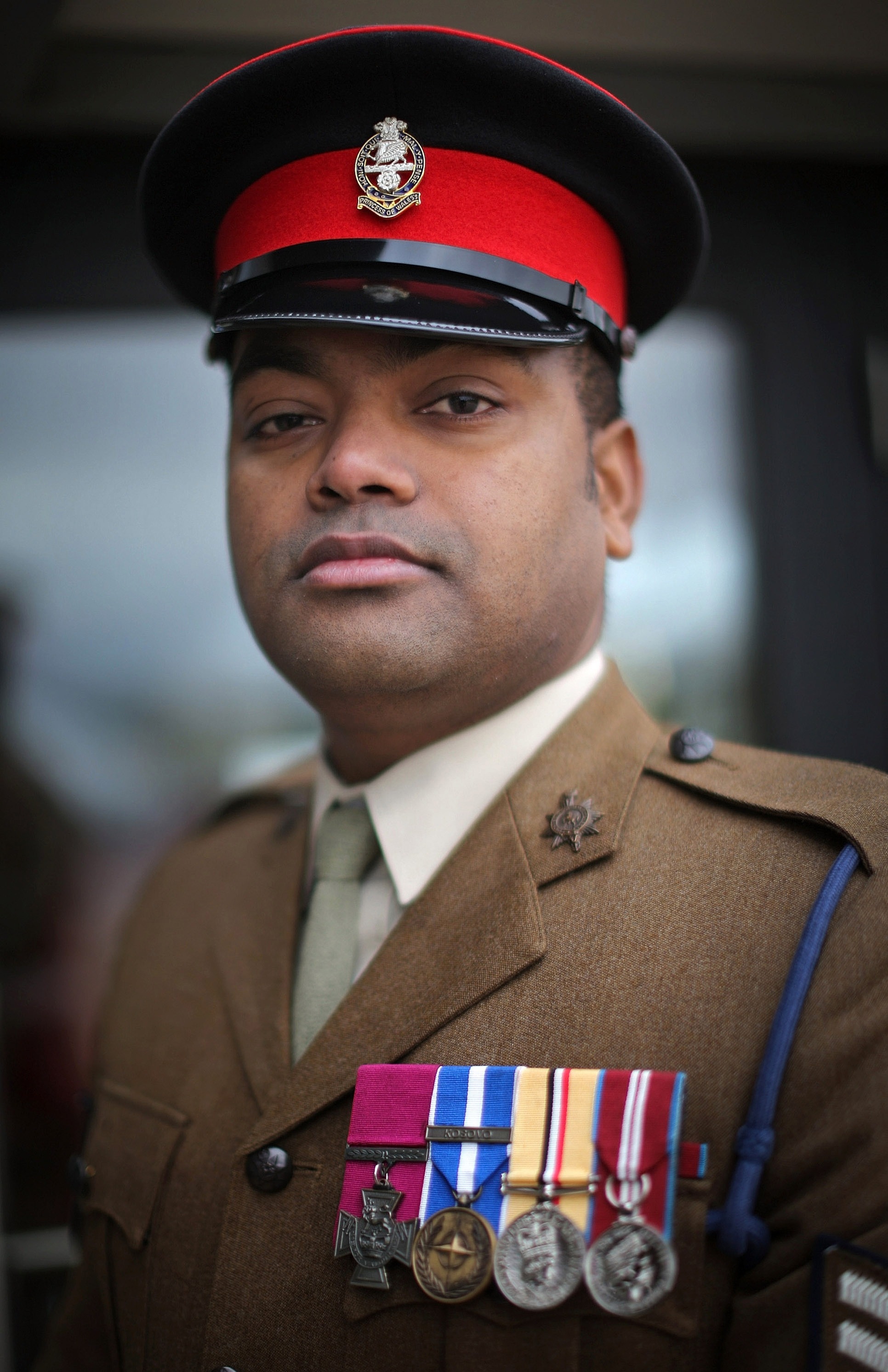 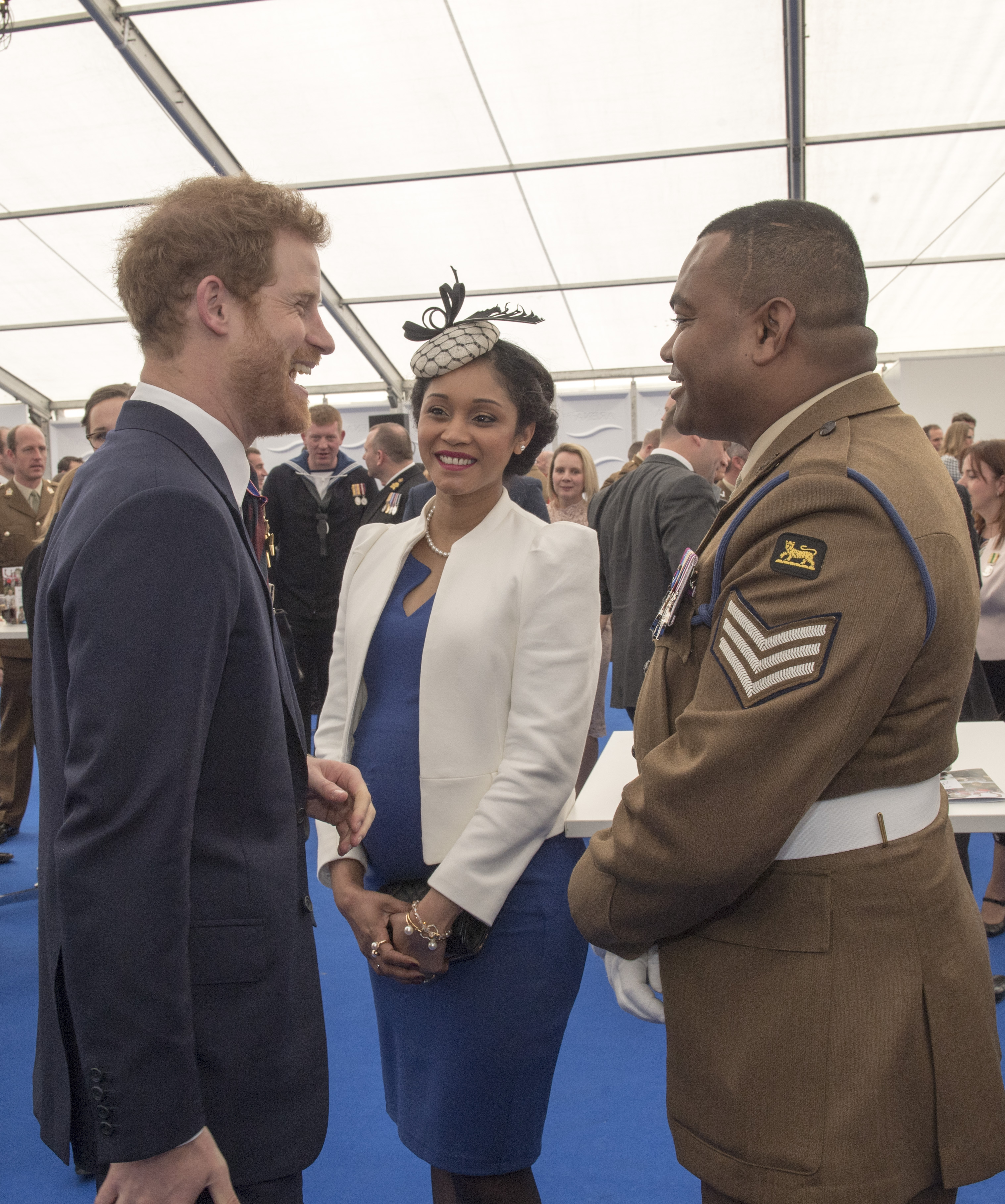 The adaptation of his book Barefoot Soldier will tell how he grew up in poverty in the Caribbean isle of Grenada.

He moved to the UK at 19 and turned to drug dealing before joining the Army.

Colour Sgt Beharry, 40, of the Princess of Wales’s Royal Regiment, said: “It’s so humbling. I don’t mind who plays me. I’d like it to be true to my life.

“For those who didn’t come back, and for my colleagues there with me, I’m going to be working with the scriptwriters. My life is a fairytale and proof that if you work hard you will achieve amazing things and you can turn things around.”

Agent Tim De’Ath, of One Team Management, confirmed: “We will be signing shortly. Johnson’s story is inspirational.”

Married dad Johnson finally enlisted after three rejections over his drug past.

In 2004, he saved colleagues in two ambushes six weeks apart in Al-Amrah, Iraq.

In the second attack, a grenade hit his Warrior vehicle and exploded inches from his head.

Despite severe brain injuries, he drove his crew to safety before falling into a coma.

Back home, he had to learn to talk, walk and eat again.

In 2014, he set up the JBVC Foundation to keep people aged 15 to 25 off the streets after their release from detention. He added: “I tell all those I help that they can change their life.” 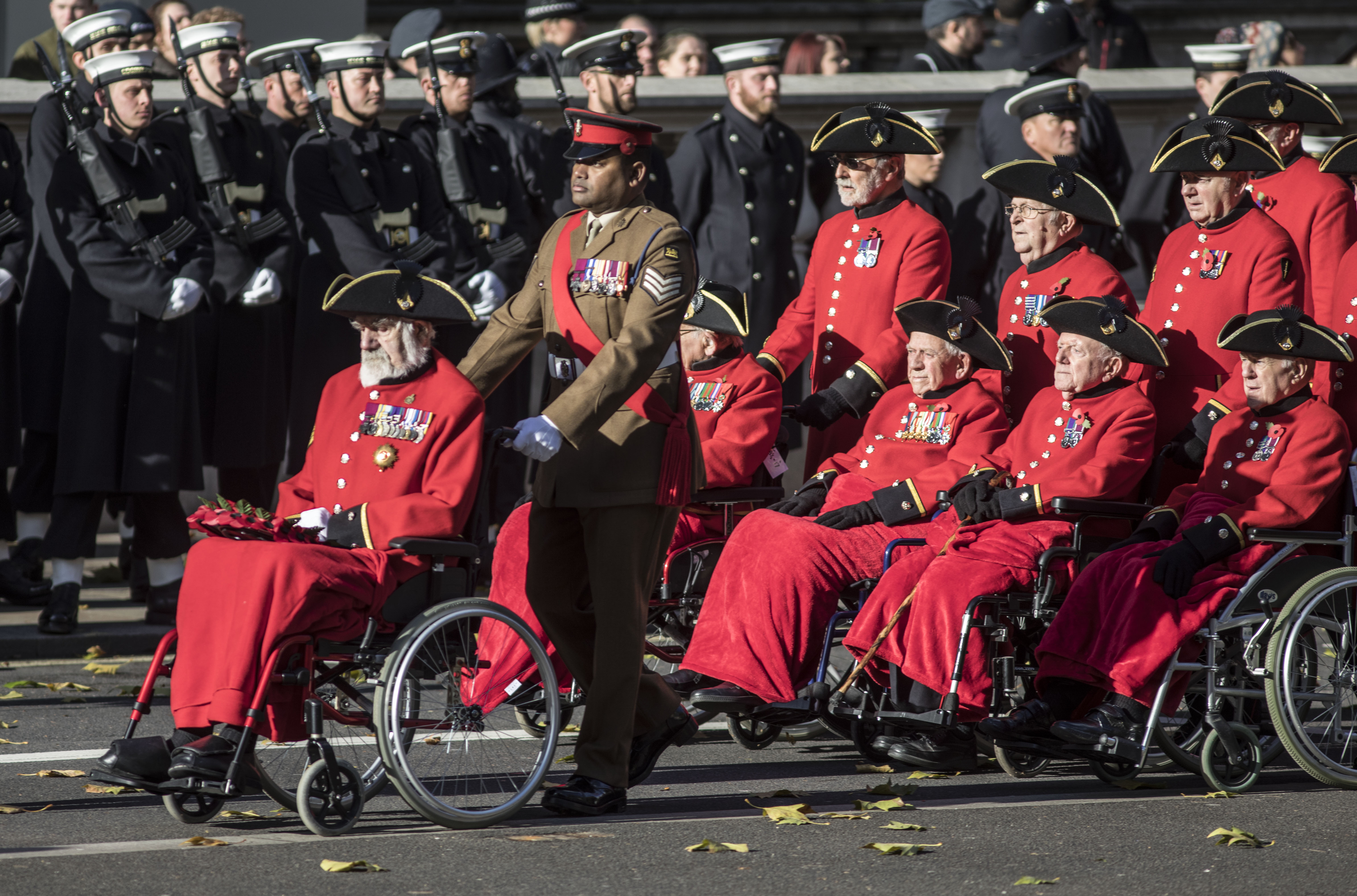 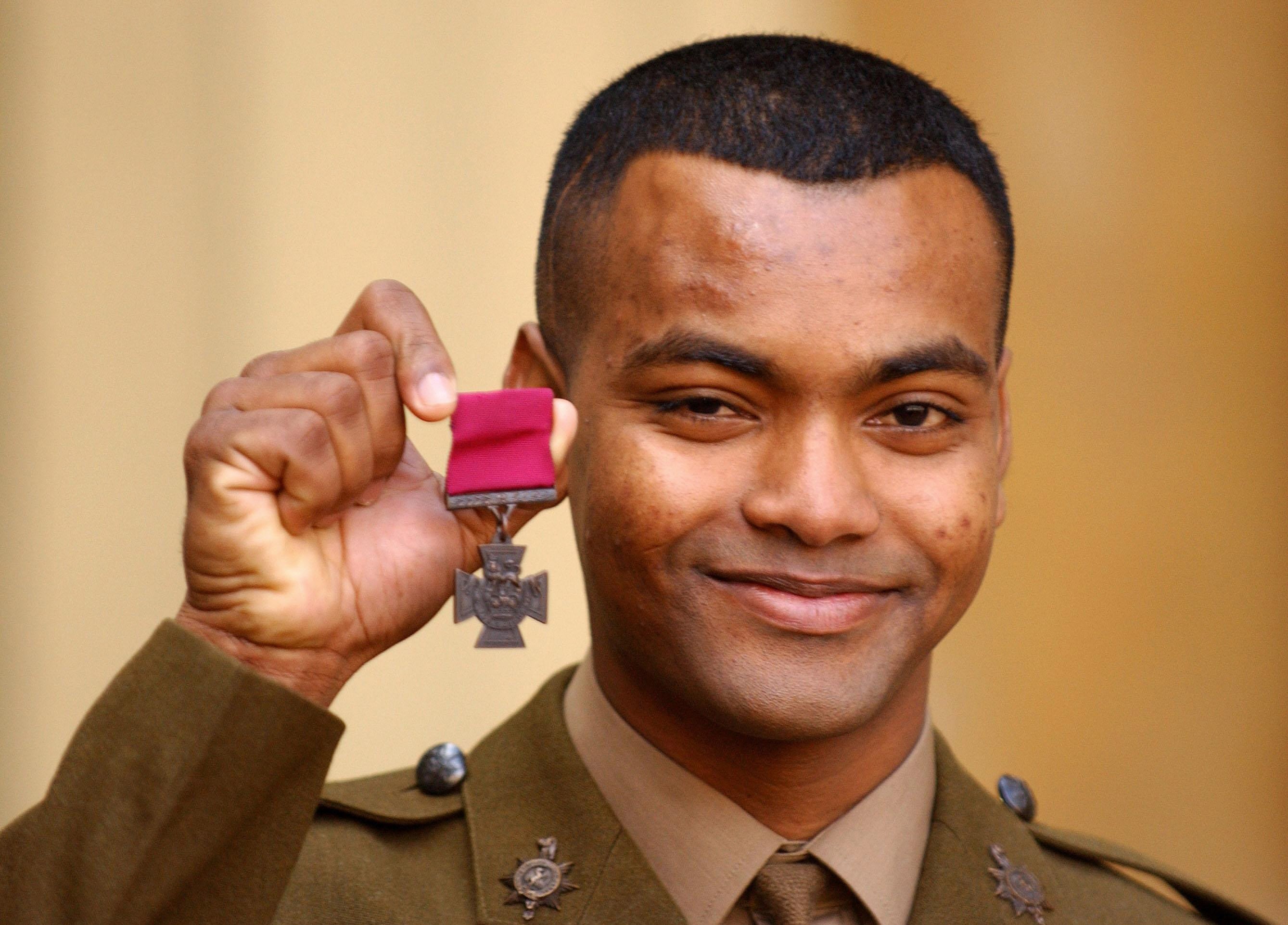 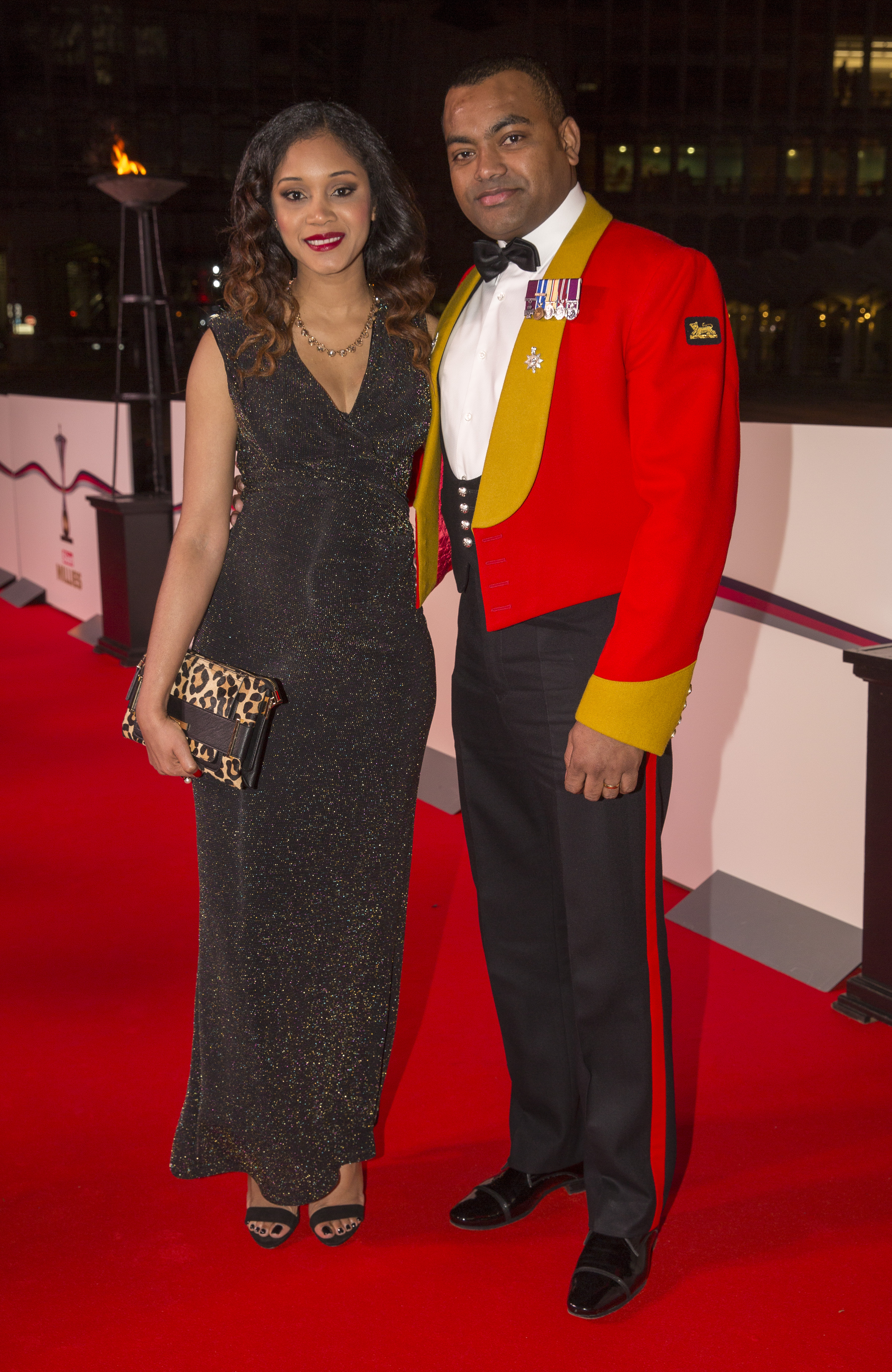