A VIOLENT lag recorded a song in his prison cell mocking his victim. 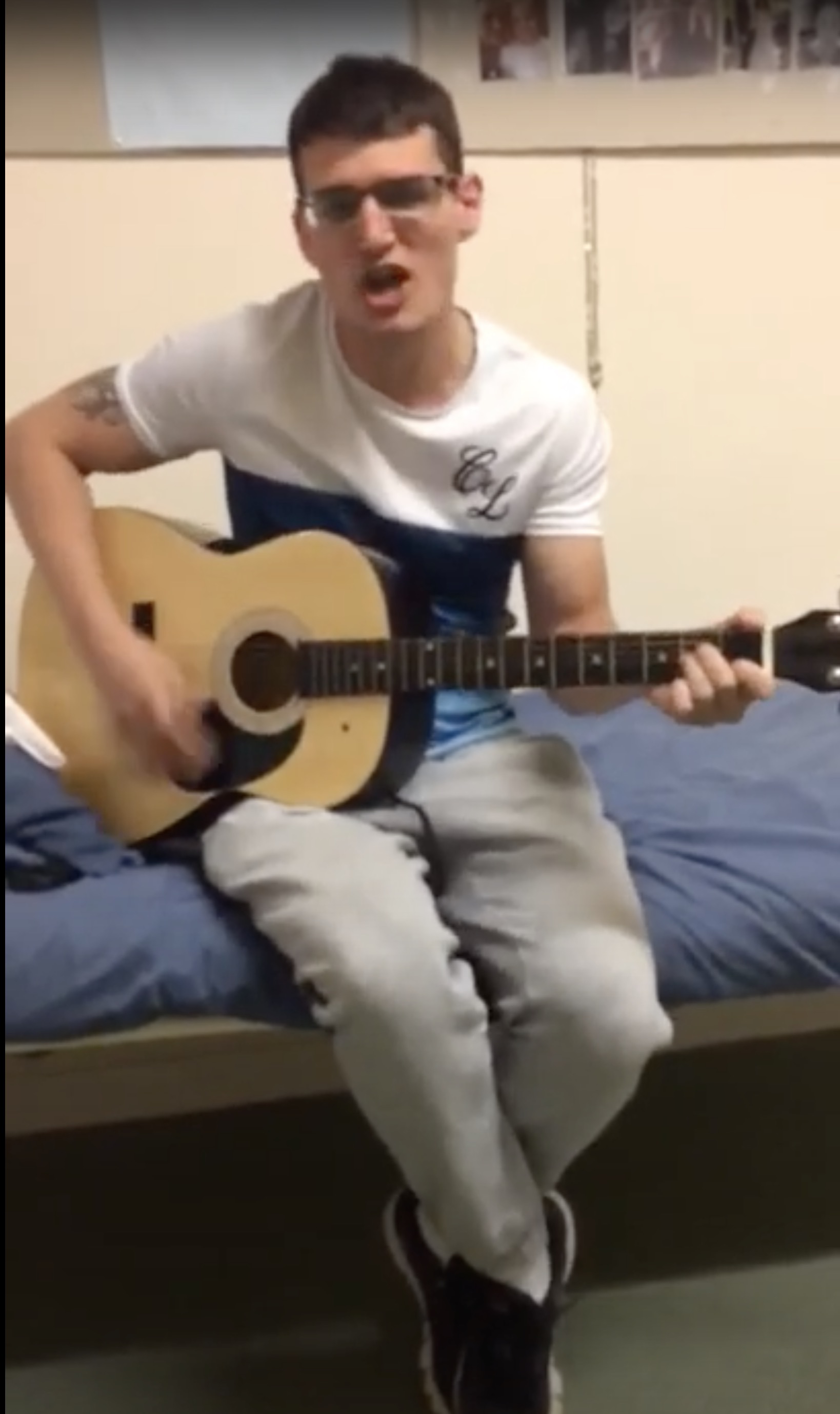 Smirking songbird Darren Curwen, 29, strummed on his guitar after penning the lyrics to 'Plastic Plates'.

The amateur boxer sings: "When I first came to jail I was looking pale, because the f***ing judge he wouldn't give me bail.

The amateur boxer got five years for GBH in 2018.

Curwen accused him of grassing over an assault. 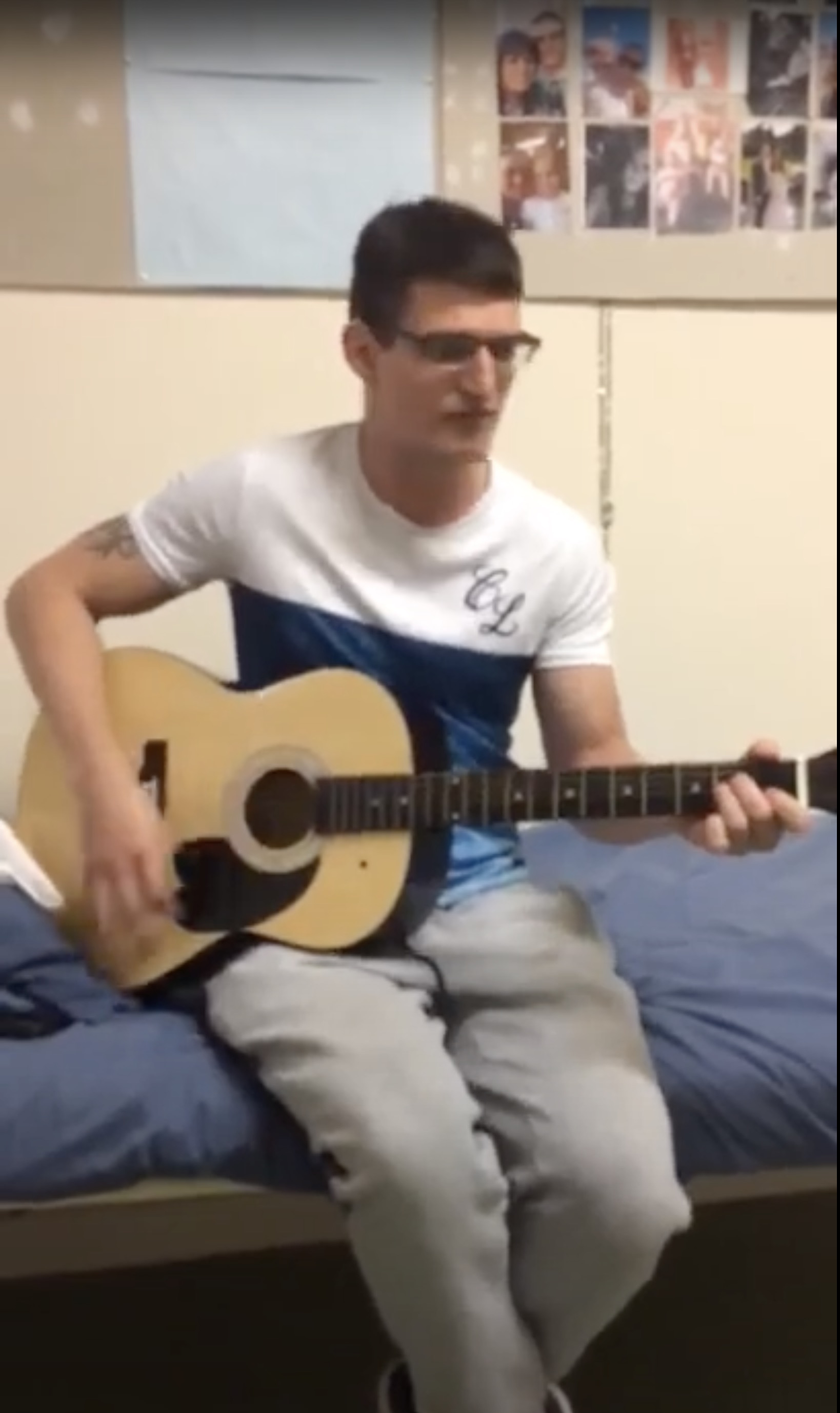 The clip was filmed at Category C Wealstun in Thorp Arch, West Yorks.

Curwen, of Workington, Cumbria, posted: “Hope you enjoy it as much as I enjoy playing it.”

The Ministry of Justice has been asked to comment.