A VIOLENT weekend in New York City has left two men dead and more than a dozen shot as increased crime ravages the city.

At least 14 people were shot – two fatally – on Saturday and Sunday, police revealed, according to the New York Post. 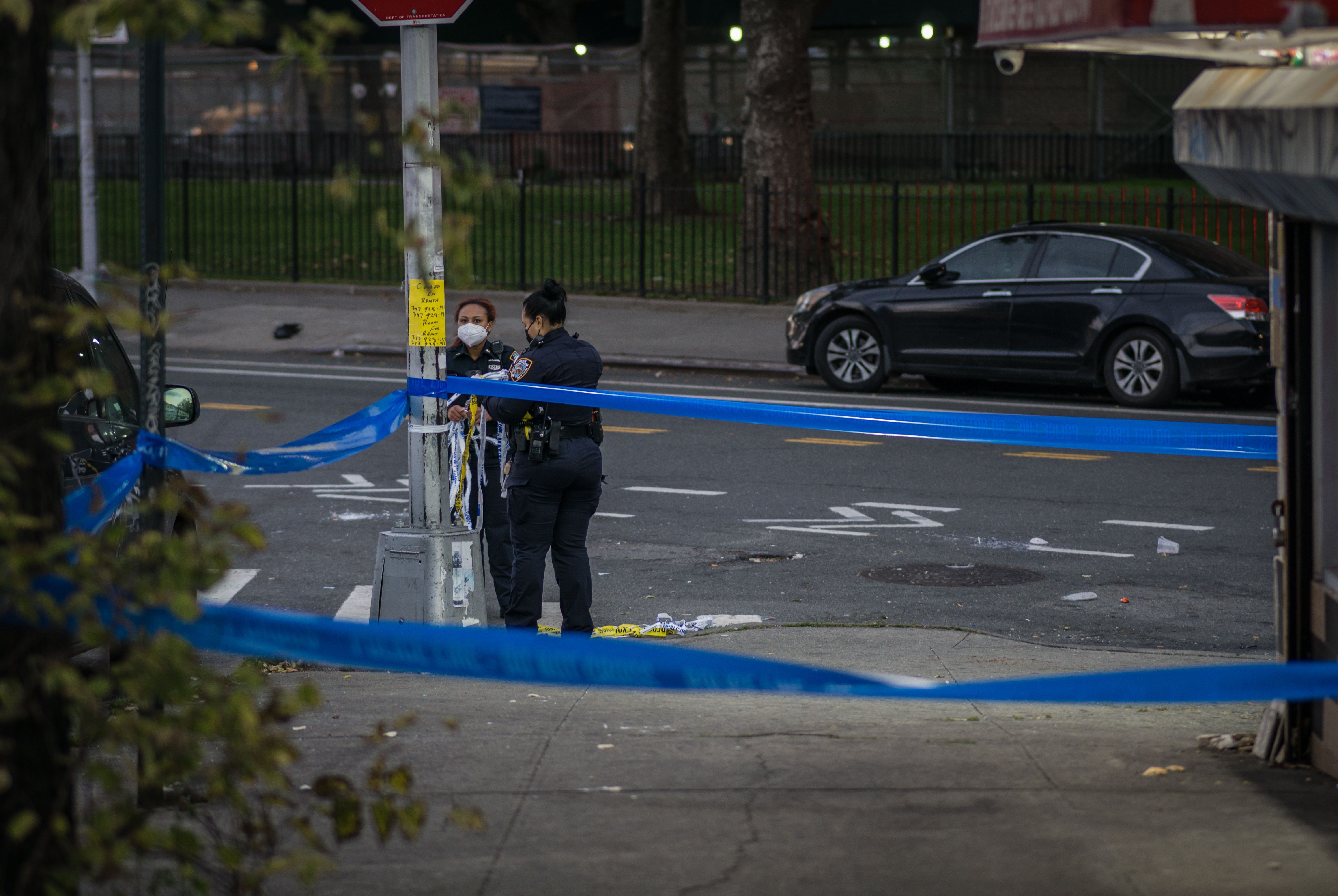 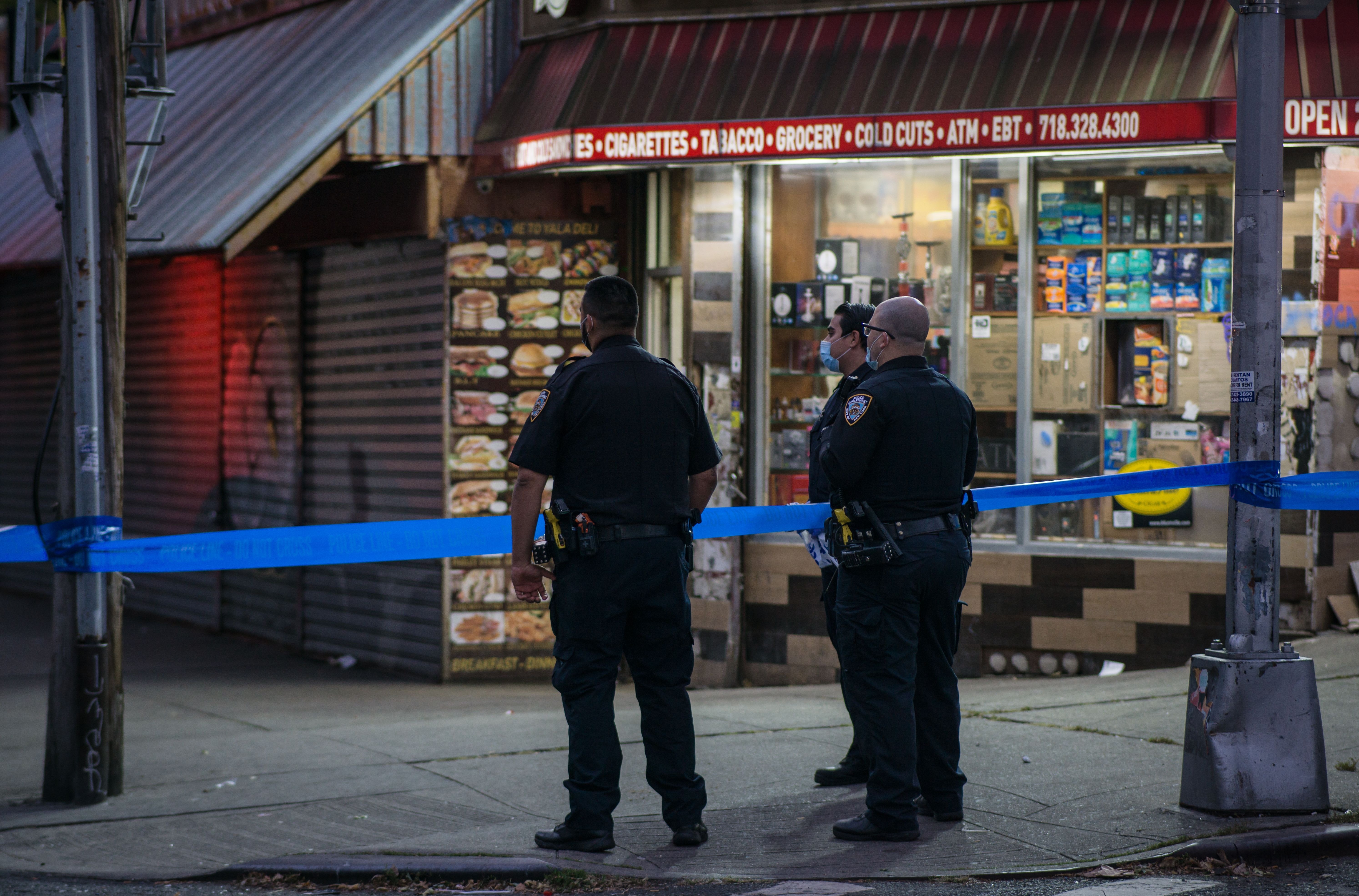 The first deadly shooting took place on Saturday night at around 11pm – and resulted in the death of a 26-year-old man in Hudson Heights.

He succumbed to his injuries, caused by a bullet wound to the head, at St. Barnabas Hospital.

A gun was found at the scene and a 28-year-old suspect was apprehended.

A shot was reportedly fired early Sunday morning at approximately 1.20am on the Lower East Side.

When police arrived on scene Williams was found with a gunshot wound in the chest.

Just moments after the shooting, a man named Christopher Pastor rushed over to the scene after hearing a "loud sound." 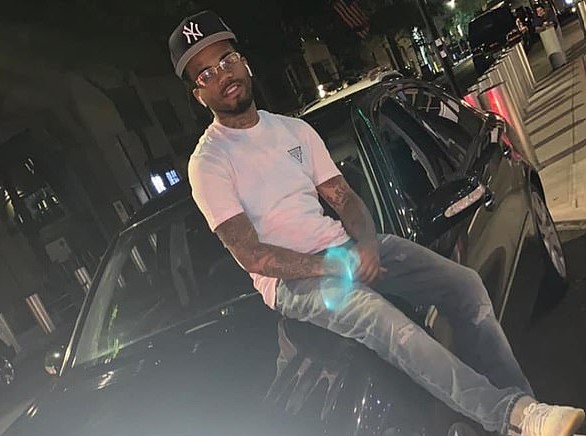 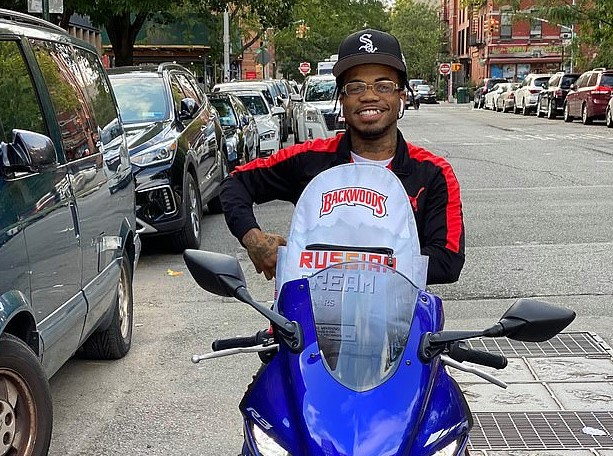 Pastor, who was interviewed by the Daily News, recounted finding a pool of blood and the victim with "blood all over his mouth."

He added: "His eyes were open, not breathing. You could tell that he was deceased.

"EMS started to give CPR. They checked for pulse. He had no pulse."

A total of seven people were shot in five different occurrences on Saturday, and another seven were shot on Sunday.

The Sunday morning shooting spree began at 12.25 am when a 38-year-old man checked into a Brooklyn hospital with two gunshot wounds in his arm. 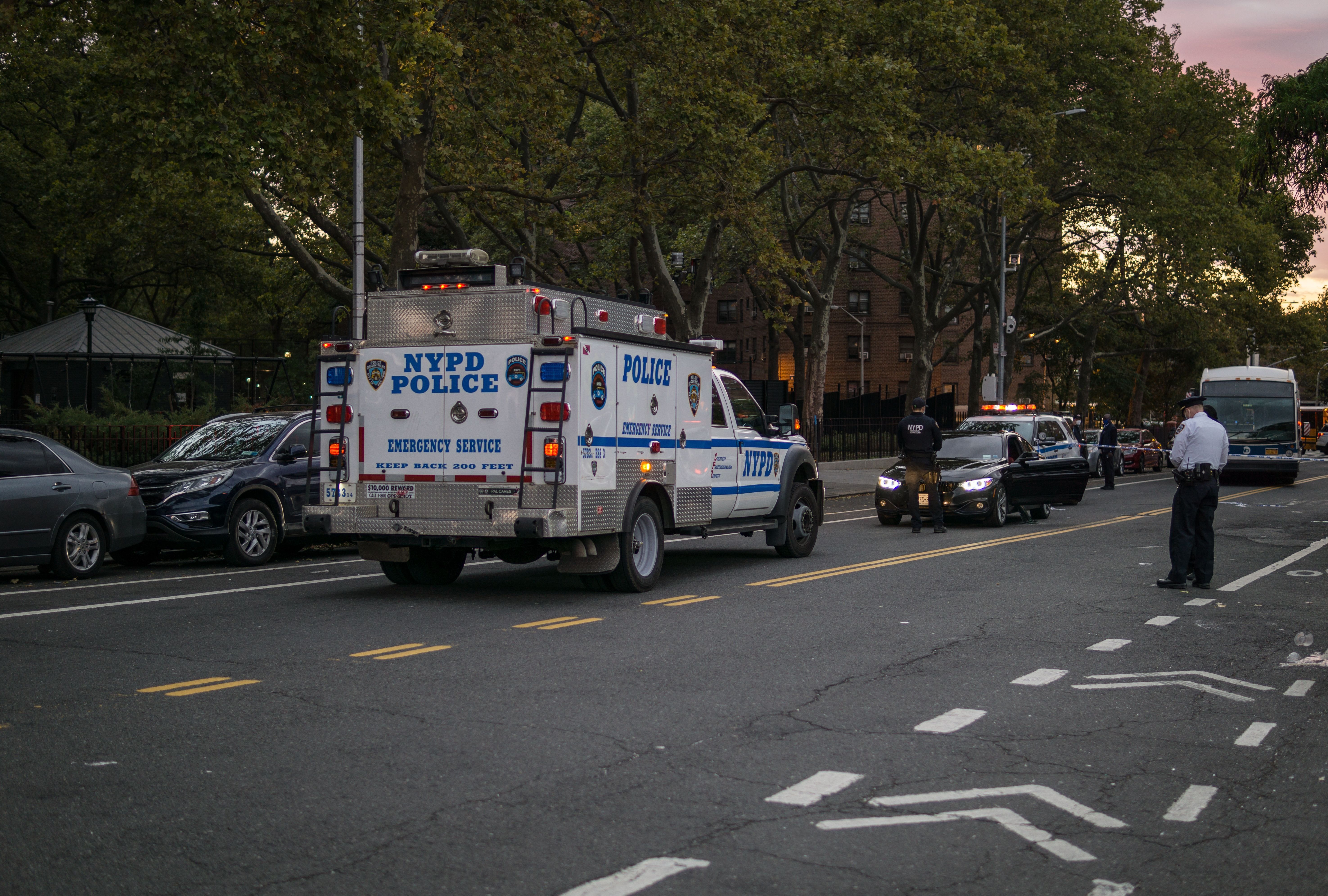 At 1.51am another man was shot in the lower back in Brooklyn.

A 27-year-old man was also struck by gunfire at around 4am.

He was shot in the neck and chest while driving through The Bron.

According to an NYPD report covering the week ending on October 4, there have been 346 murders in 2020.

The total of shooting victims across the city in 2020 were 153 people – nearly double last year's count of 76.