The Trinidad-born Naipaul won the 2001 Nobel Prize for literature and his work includes novels, short stories and travel writing. 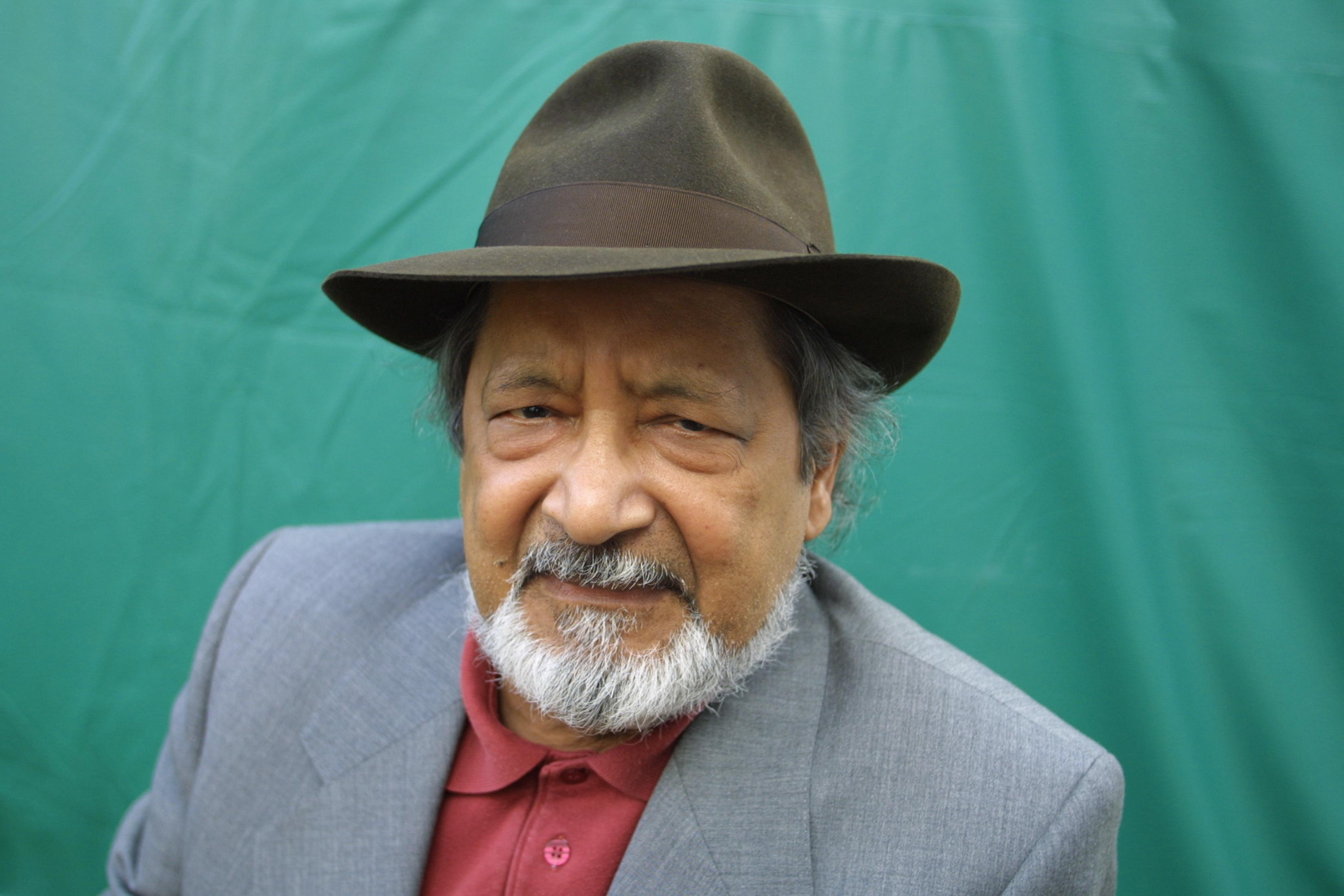 "He was a giant in all that he achieved and he died surrounded by those he loved having lived a life which was full of wonderful creativity and endeavour," she said

Naipaul made his his name with the 1961 novel A House for Mr Biswas, which took three years to write.

It describes Trinidad in the 1930s-50s from the perspective of an Indian immigrant, modelled on his father. 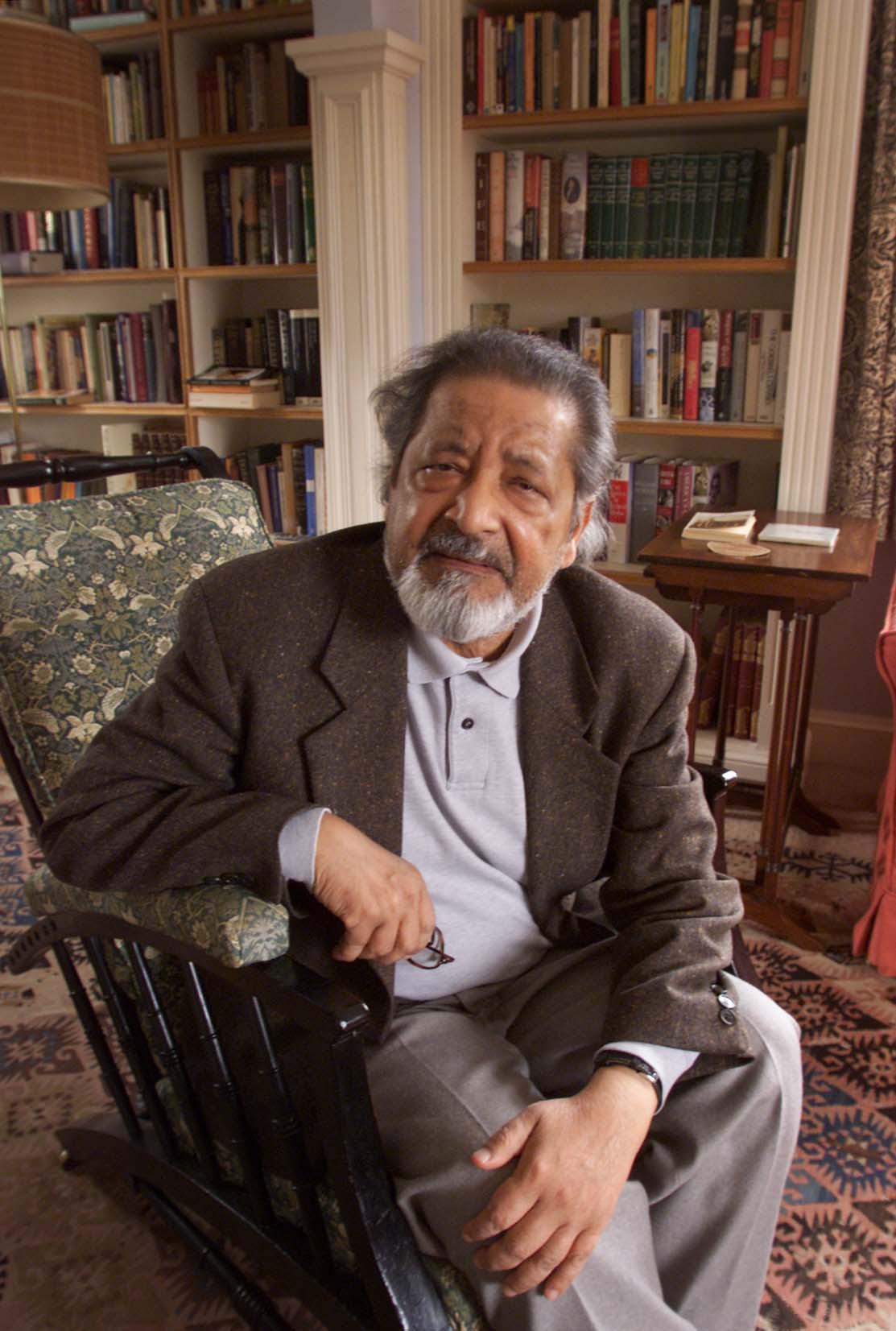 His first book, The Mystic Masseur, was published in 1951 and he also won the 1971 Booker Prize for his novel In a Free State.

Sir Vidia, who was born in rural Trinidad in 1932, and his love of literature was ignited by being read Dickens by his father as a child.

He attended Oxford University in 1950 after winning a government scholarship allowing him to study at any  university he wanted.

Naipaul struggled with depression and attempted suicide while at university.