The Only Way Is Car Crime: Essex is named vehicle theft capital of the UK, beating Birmingham and Liverpool

It is known as the birthplace of Jamie Oliver, the setting of a reality TV show and as a worshipping ground for fake tan.

But now Essex has another claim to fame – and it isn’t one to put on the welcome signs.

The county has been named as the car theft capital of the UK in a report. 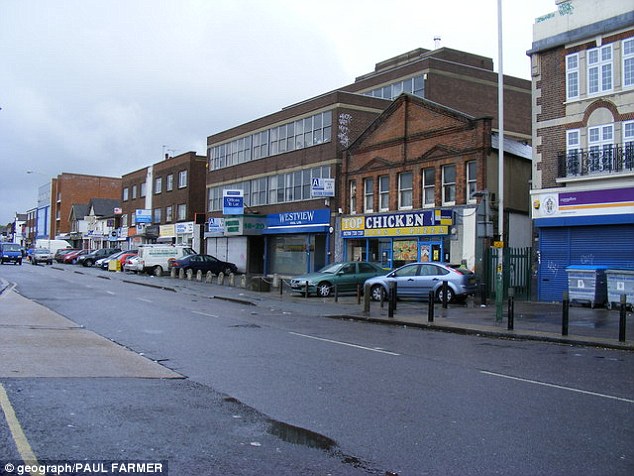 The Essex towns of Romford and Ilford saw the highest and second highest rates of reported car thefts, according to a study conducted by price comparison website Moneysupermarket.

The analysis is based on more than five million car insurance enquiries between July 2017 and June 2018, with the crime reports covering a five-year period.

There were 13.5 car thefts reported per 1,000 people in Romford, with Ilford a close second at 13. Birmingham came third at 9.5 – far higher than the West Midlands as a whole, which sits at 6.1. 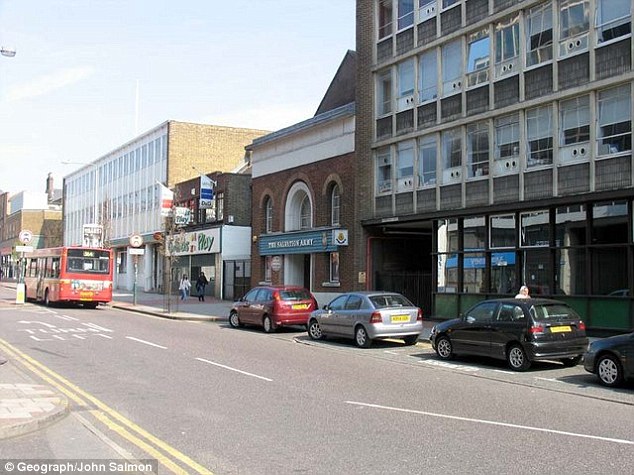 Ilford (pictured) came a close second with the highest rates of car theft in the UK. File photo

Perhaps surprisingly, London appears further down the list – East London comes in seventh, with 7.2 thefts per 1,000 people. This is significantly higher than London as a whole, which sits at 6.1.

Lerwick in the Shetland Islands, Scotland, is one of the safest places to keep a car, alongside Channel Islands Jersey and Guernsey, with no car thefts stated.

Kevin Pratt, consumer affairs expert at Moneysupermarket, said: ‘When it comes to car thieves, it turns out that the only way is Essex, as the county has three of the UK’s car theft hotspots.’

The number of vehicle thefts jumped by 56 per cent last year, according to official figures. Lerwick in the Shetland Islands, Scotland (pictured) is one of the safest places to keep a car, alongside Channel Islands Jersey and Guernsey, with no car thefts stated