Thousands gathered in Iowa City, Iowa, Friday as part of the ongoing global Climate Strike marches to listen to Greta Thunberg, the 16-year-old Swedish activist who helped spearhead these “Fridays for Future” protests.

Thunberg has called on governments and corporations around the world to cut back on greenhouse gas emissions and heed warnings from scientists. She’s said there is too much politicking with climate change policies. There should be no debate about the dangerous effects of climate change because it’s all backed by science. During Friday’s speech in Iowa, Thunberg took direct aim at world and United Nations leaders.

“We told world leaders to act on the science, and we demanded a safe future for us and for everyone, but they didn’t’ listen,” Thunberg said at the Iowa event. “As we all know, the U.N. climate action summit was a failure. … But no matter what, we need to continue.

“No matter how hopeless the situation may seem like, we must always carry on. Must never allow ourselves to give up. That is simply not an option. We teenagers and children shouldn’t have to take the responsibility, but right now, the world leaders keep acting like children and somebody needs to be the adult.”

“All we’re saying is unite behind the science and listen to the scientists,” Thunberg tweeted Thursday. “Either you stand behind the Paris Agreement and the IPCC, or you don’t. In this case, there’s no middle ground. You must include the full picture.” 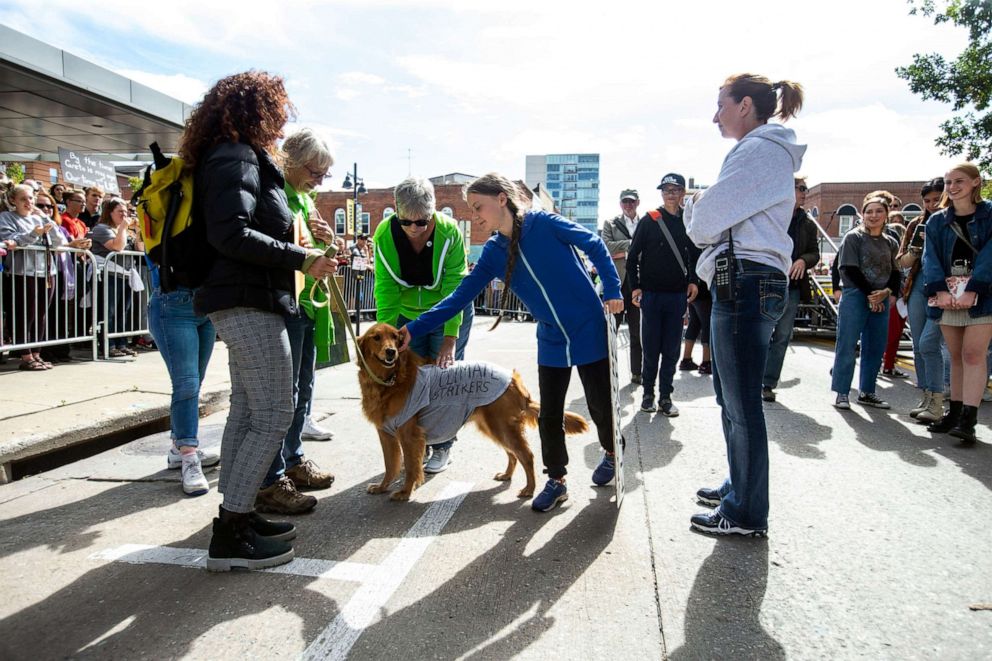 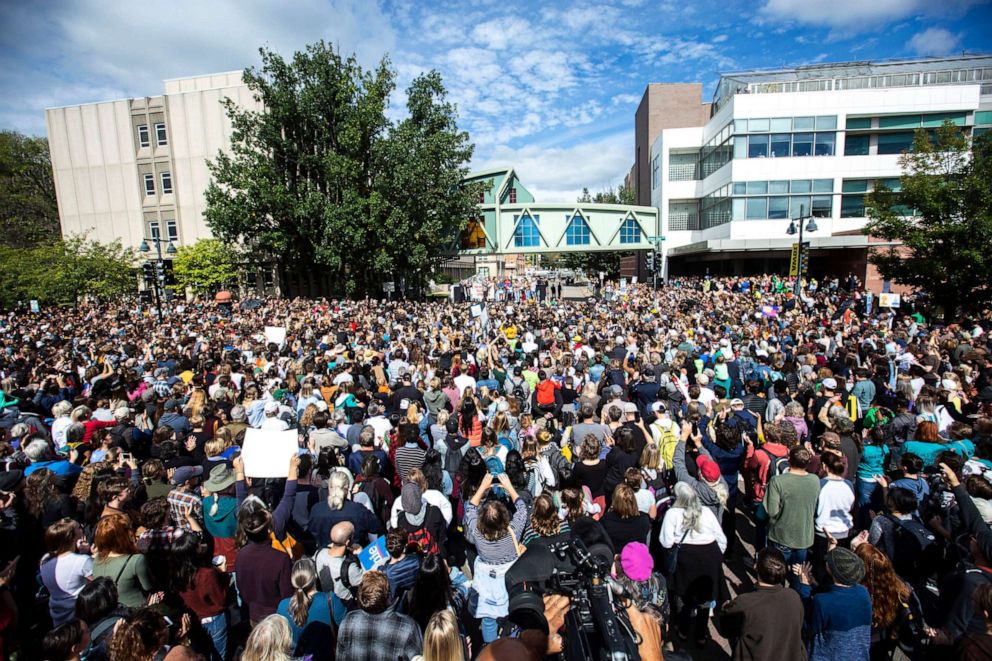 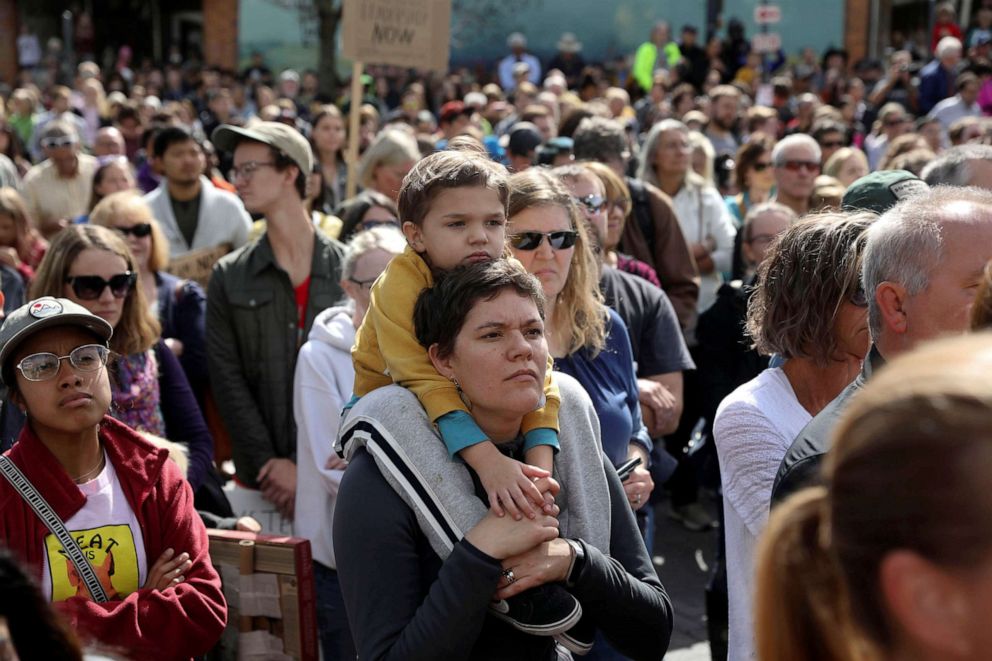 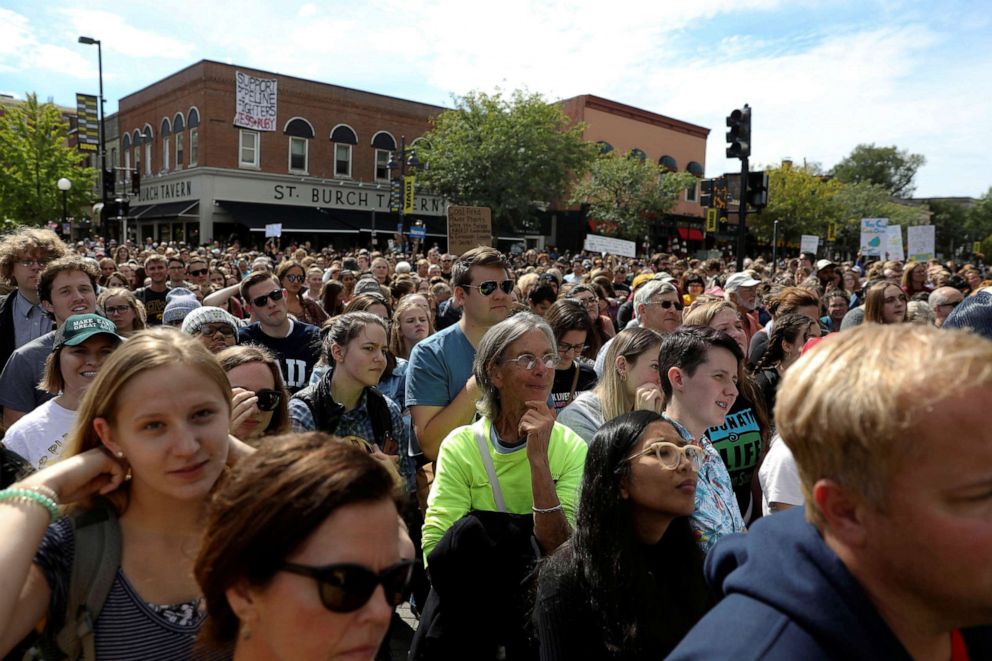 Thunberg has become the focus of conservative backlash against the climate change movement. Just this week, A Waterloo, Iowa, teacher was placed on leave after writing what appeared to be a threat directed toward Thunberg on Facebook. On a post about the climate activist visiting Iowa, Waterloo High School science teacher Matt Baish purportedly wrote, “Don’t have my sniper rifle,” according to local ABC station KCRG. 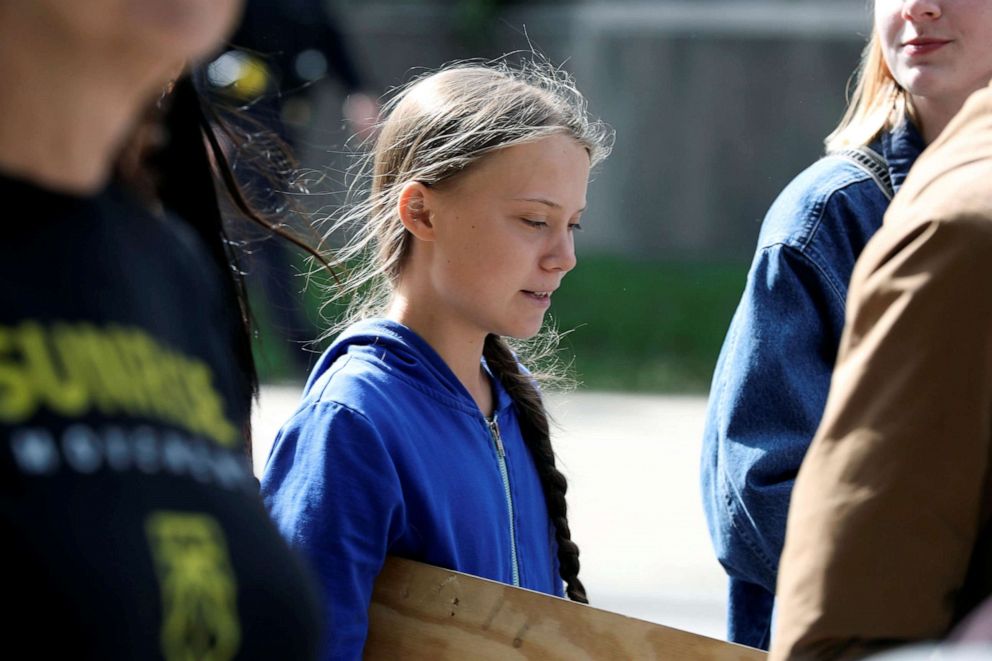 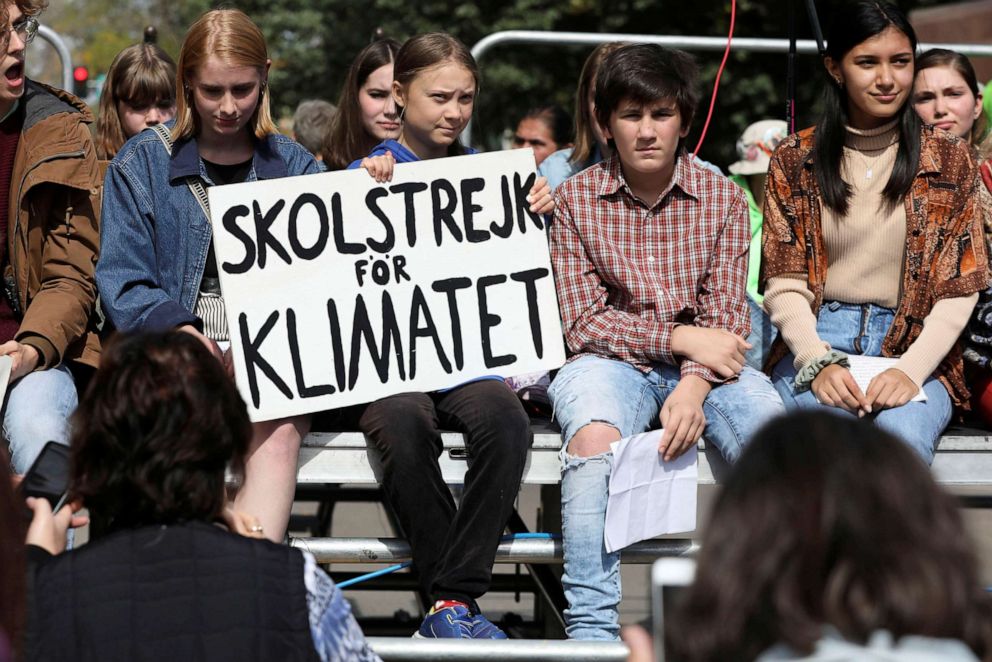 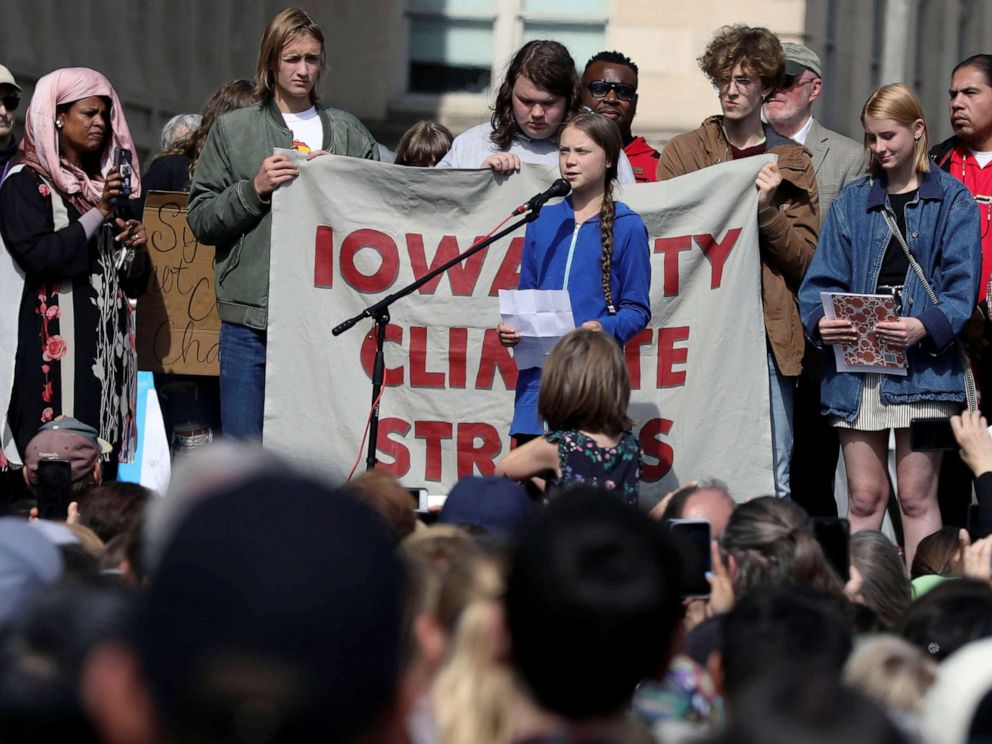 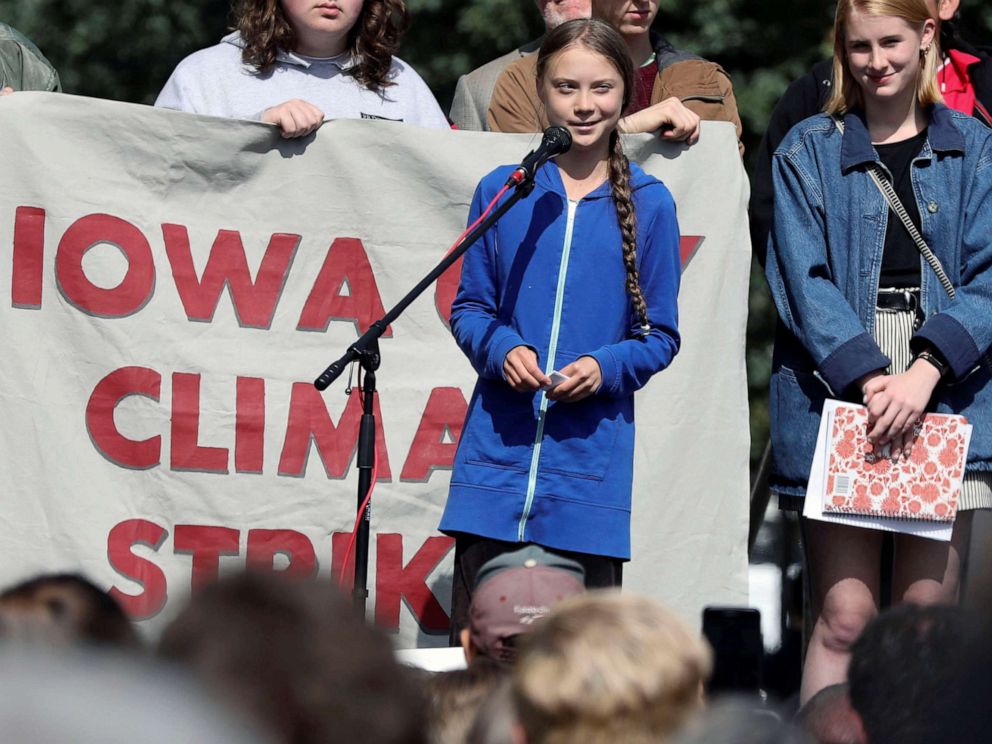 Chris Sails Returns to Instagram After Car Crash, Says He Has Proof of Accident