THE pained looks and frozen grins said it all. Hollywood’s hypocritical A-list have never had a kicking like it.

We salute Ricky Gervais. He’s been rude to the world’s biggest stars before. Never has he hit the nail on the head like that or with such venom. 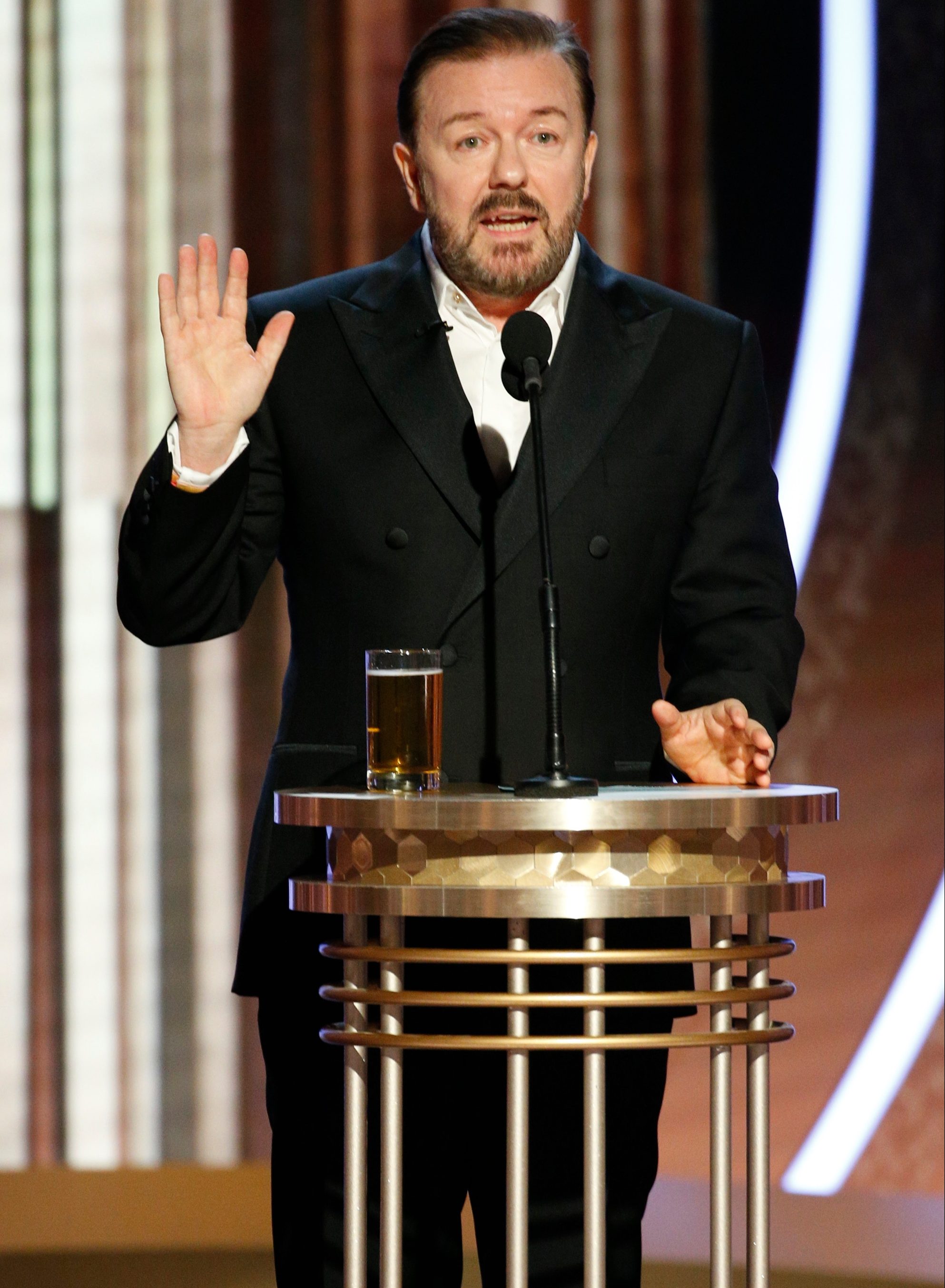 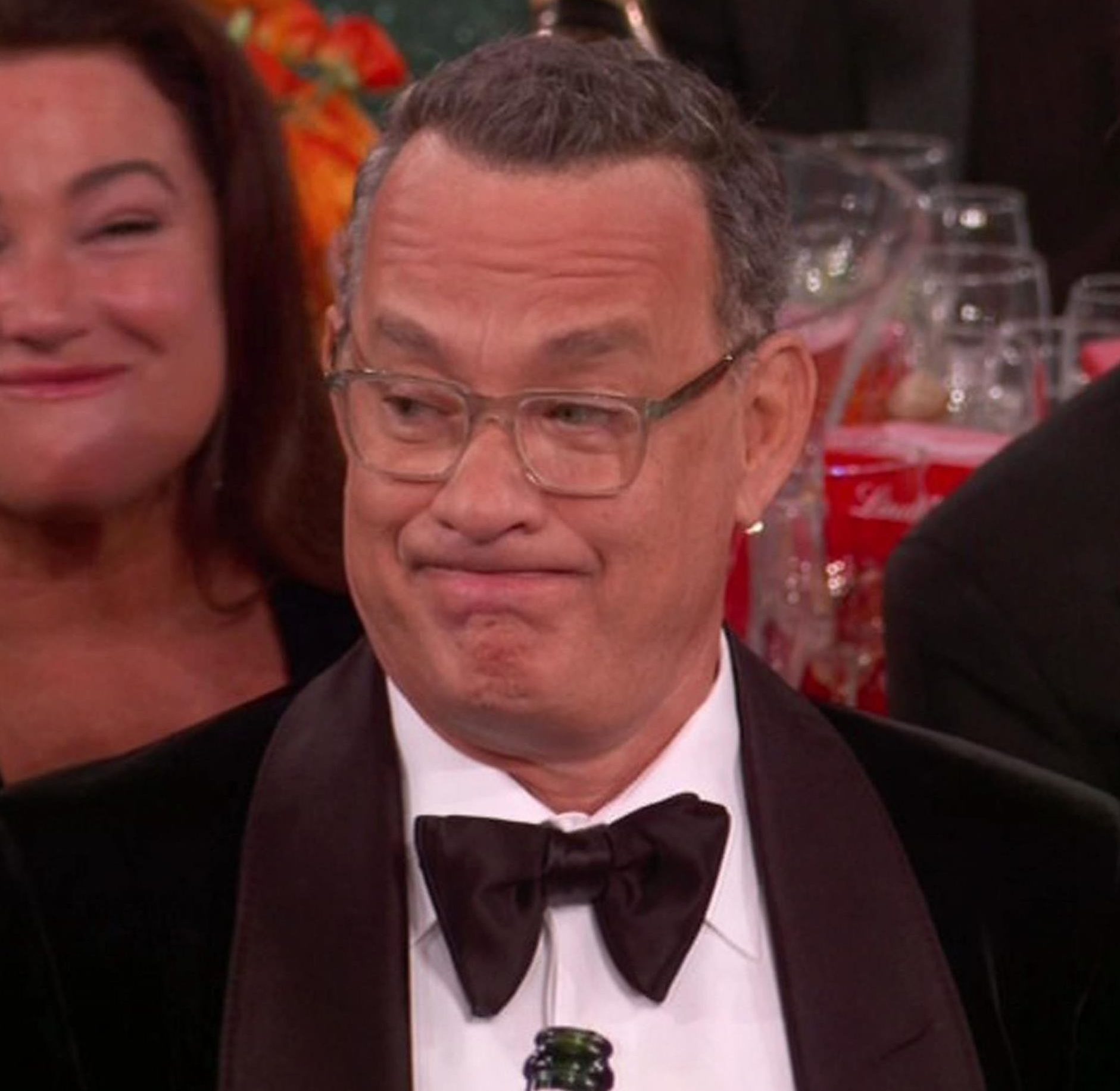 For too long, politically correct movie actors and musicians have lectured the little people on how to live better lives, lives more like theirs. They tell us to cut back — as they fly around the globe in private jets and live in multiple mansions with monstrous carbon footprints.

They leap aboard every soul-sappingly tedious and vacuously “woke” bandwagon and instruct us to do the same.

They tell us how to vote — always noisily and cluelessly backing the left, safe in the knowledge no forced redistribution could ever really dent their vast wealth.

At last a fellow multi-millionaire actor and comic has told them to shut up. That they’re “in no position to lecture the public about anything”. That they “know nothing about the real world”.

Ordinary people ARE sick of these ill-informed egomaniacs. That’s why celebrity endorsements never help Labour here — or the Democrats in the US.

We doubt that any of these Golden Globetrotters will have the self-awareness or humility to wind their necks in.

But we’re proud that as millions watched, cheering, a plain-talking Brit burst the celebs’ bubble.

Every word was bang on their money.

WE have our fingers crossed for the Cyprus gang-rape teenager as she learns her fate today.

She may yet be freed with a presidential pardon. If not, the already grave doubts about the country’s justice ­system will deepen. 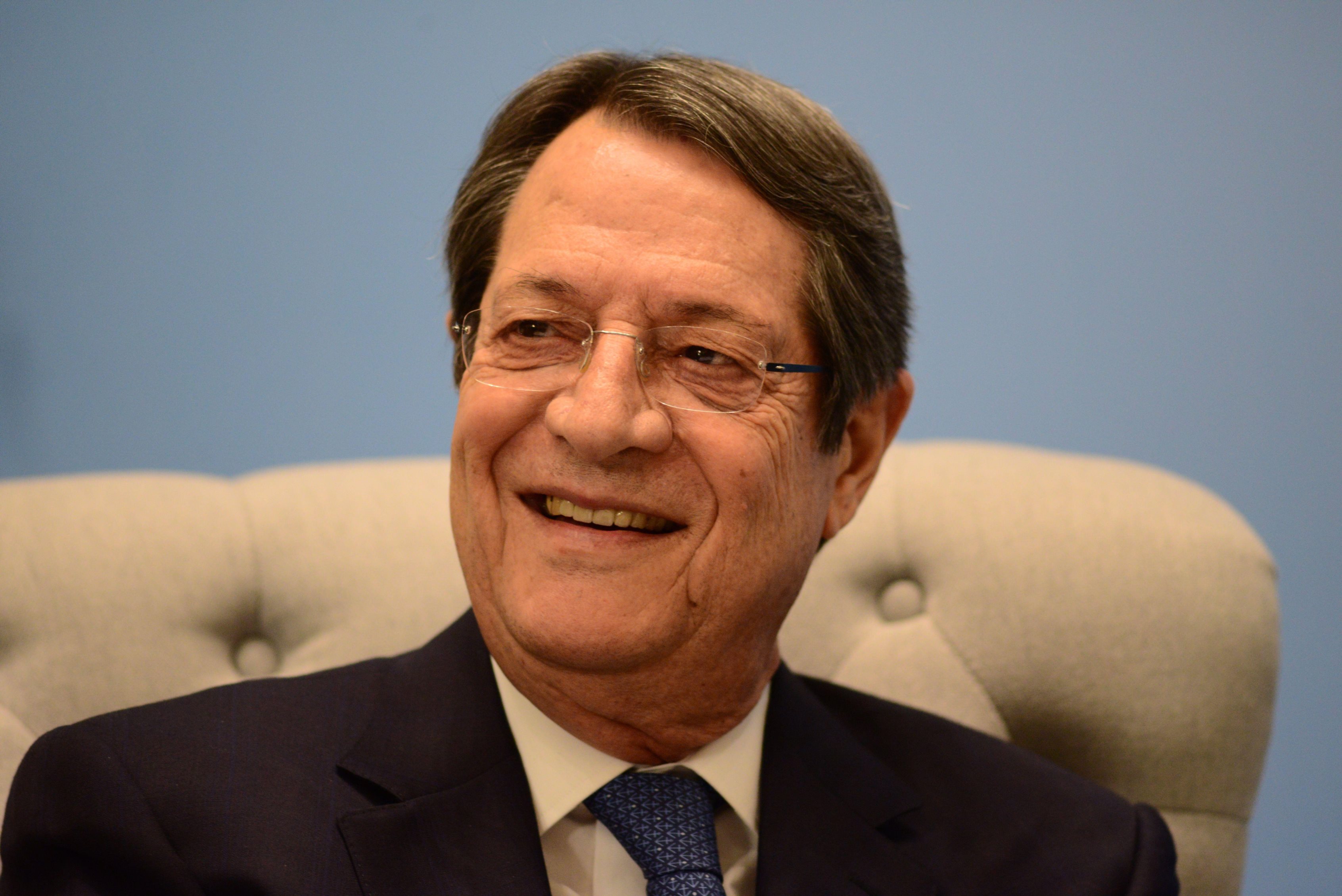 And our Foreign Secretary will have every justification in warning Brits about the safety of its resorts like Ayia Napa.

It is increasingly obvious this young woman was shamefully treated, by the men involved, by police and by the judge.

BREXITERS have won another battle: The Government will launch parallel trade talks with the US and EU next month. Excellent.

It’s not just that a little competition should generate some urgency in both. Especially Brussels, whose new Irish trade chief Phil Hogan still foolishly seems to believe — against all the ­evidence — that there is mileage in sneering at ­Britain, Brexit and Boris.

It’s also that, when it comes to America, we must strike while the iron is hot.

We are top of Donald Trump’s list for a deal. And he likes Boris. But Trump may not win a second term and his replacement could be less keen.