WEDNESDAY'S Lottery jackpot has reached £5.4million after no one scooped the top prize tonight.

However, they don't match any of the tickets bought for the draw, meaning a huge prize will be available next time.

If one Brit wins the entire amount, they may well be tempted to splash the lot on an 100ft yacht just like David Beckham's.

The football ace has showed off photos of the £5m boat, which he helped to design.

Meanwhile, one millionaire Lottery winner has just days to collect their cash – or risk losing it all forever.

The lucky ticket-holder paid out for their slip back in the summer.

But they've still not stepped forward to claim their whopping £1million prize.

And on December 29, they'll miss their chance for good – as the life-changing sum is donated to National Lottery projects in the UK.

Even more nail-bitingly, the ticket was bought in a lightly-populated Welsh region.

Gwynedd has just over 125,000 residents in total, including on the Isle of Anglesey.

It means there's likely to be just a comparatively small number of locals who paid for a EuroMillions ticket ahead of the draw on July 2.

However, the Welsh ticket-holder made their fortune as part of the lottery's UK Millionaire Maker game.

It's not the only cash currently going unclaimed, with two more millionaires in Liverpool and Portsmouth urged to come forward as soon as possible.

Bosses at Camelot have urged anyone who thinks they may be a winner to search under sofas and in their pockets.

There's still hope the the unwitting Welsh winner could come forward, despite the tight deadline.

Back in 2019, a player in Manchester claimed their £1m prize just hours before the limit.

Others, however, haven't been so lucky.

In June 2012, a EuroMillions prize worth an unbelievable £63.8m went unclaimed. 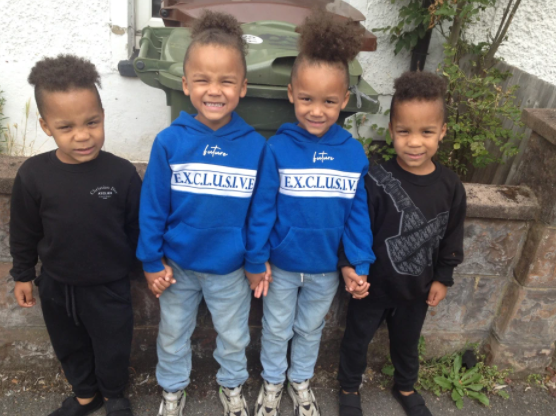 Any cash that isn't claimed after a total of 180 days from a game played in the UK goes to National Lottery projects across the country.

Once the claim period is over, the ticket officially expires and the owner of the lottery ticket will no longer be able to claim any of their winnings.

Unclaimed prizes, plus any interest they might have accumulated in that time, are allocated to the National Lottery’s Good Causes fund instead.