Lee Bartram, 44, a police inspector based in Birmingham city centre, appeared before magistrates this morning. 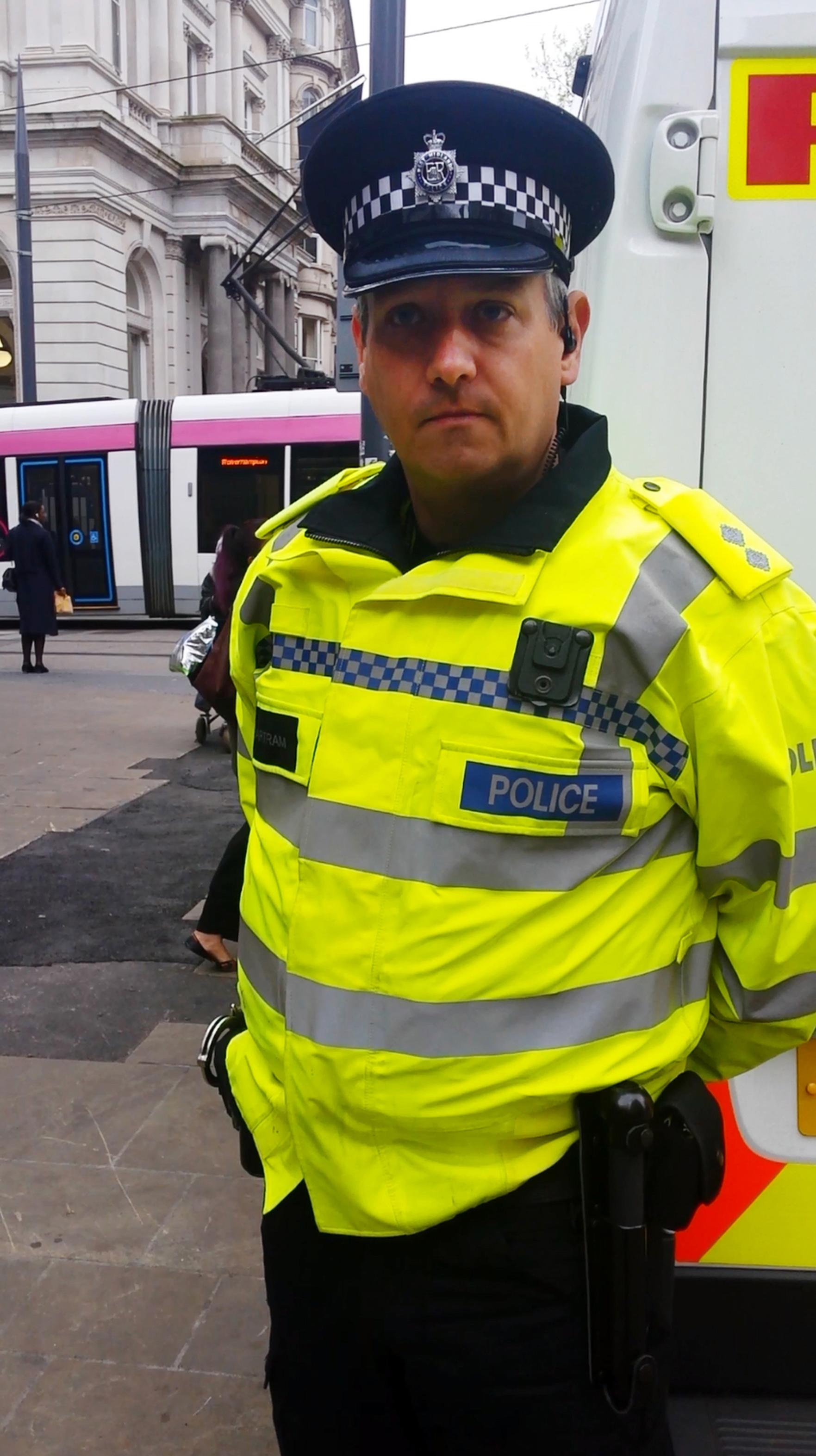 He has been suspended by the force while proceedings are ongoing.

Bartram was arrested at his home on Monday and remanded in custody.

He pleaded guilty this morning to the seven charges. 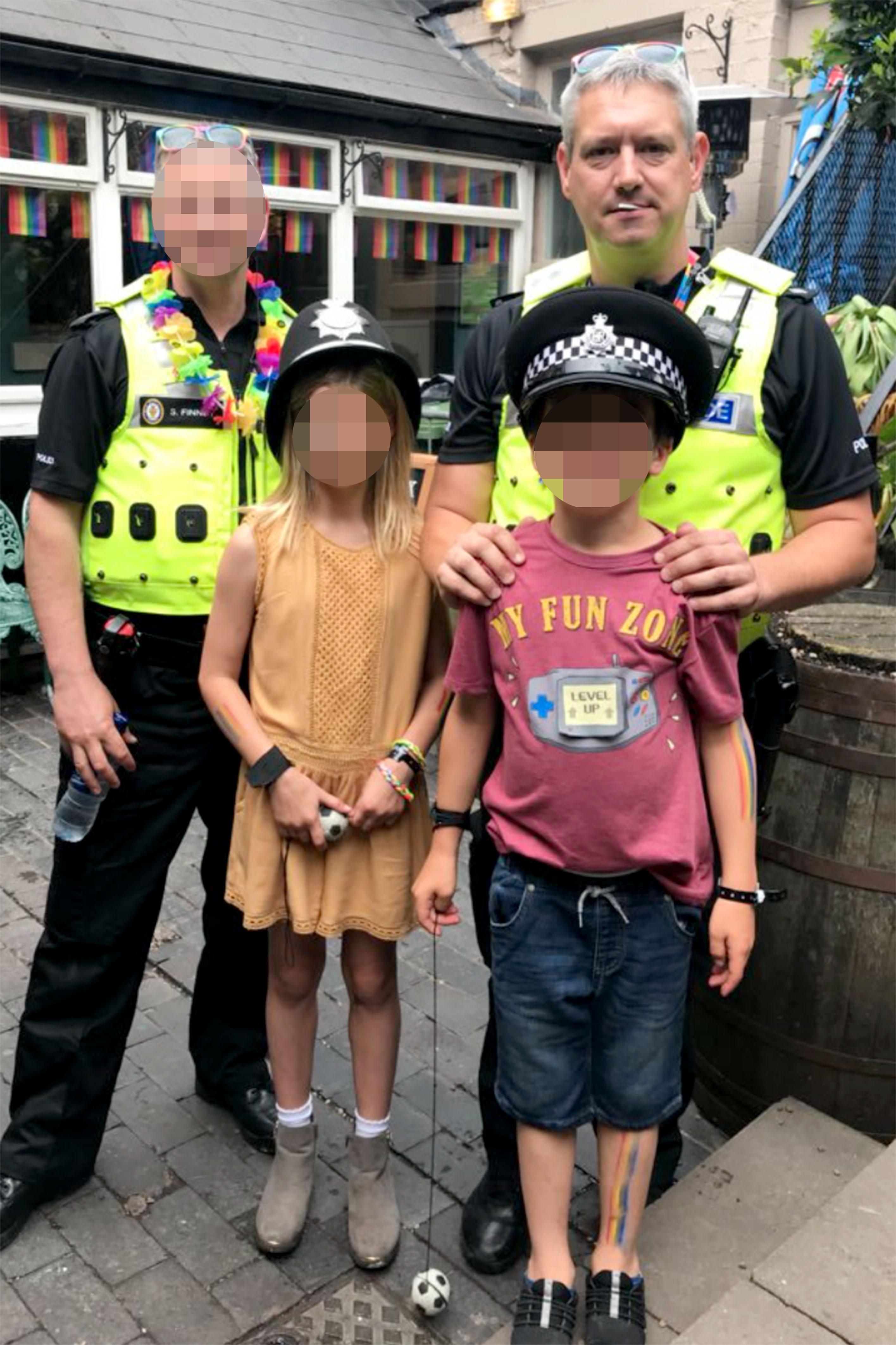 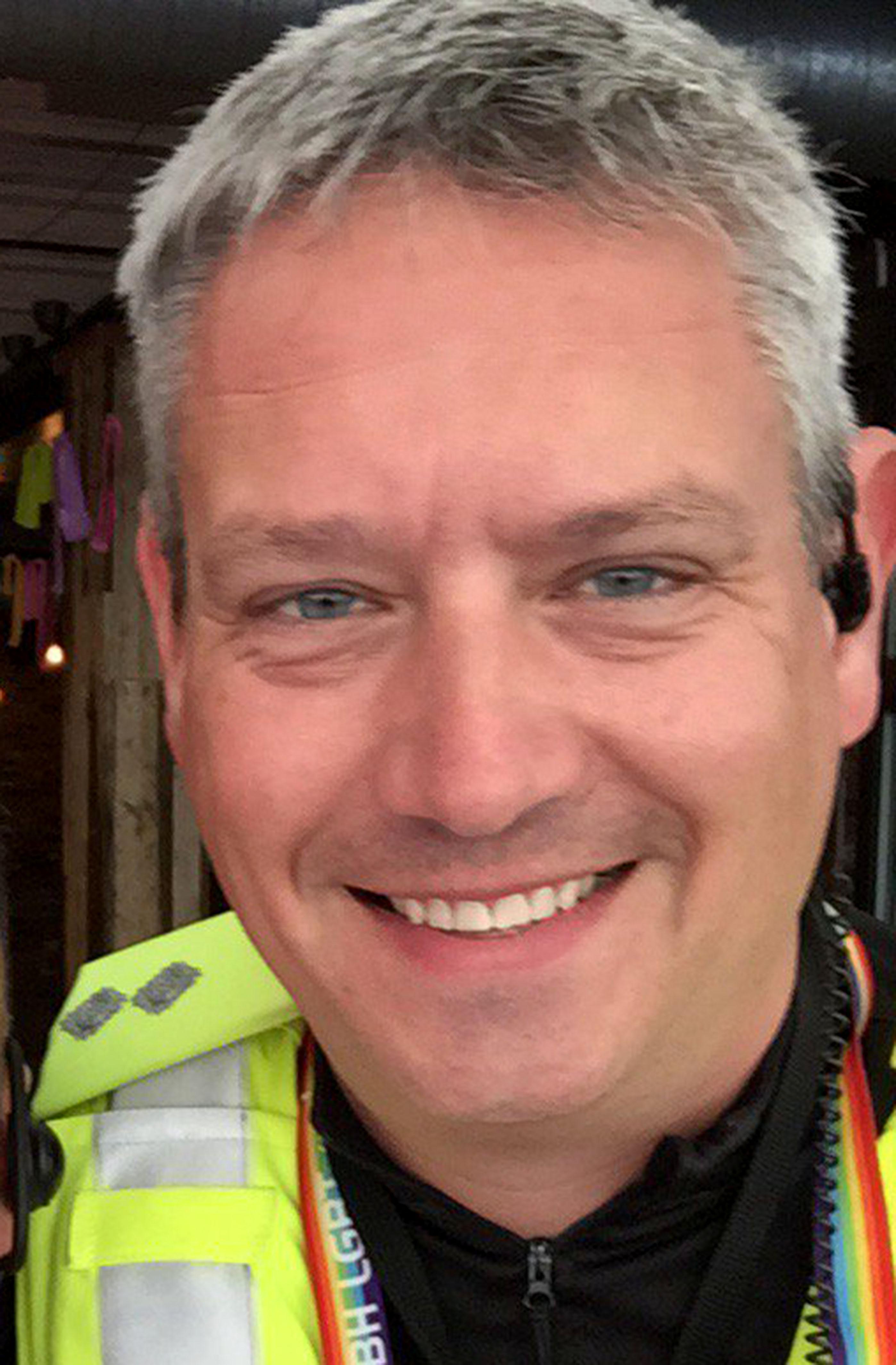 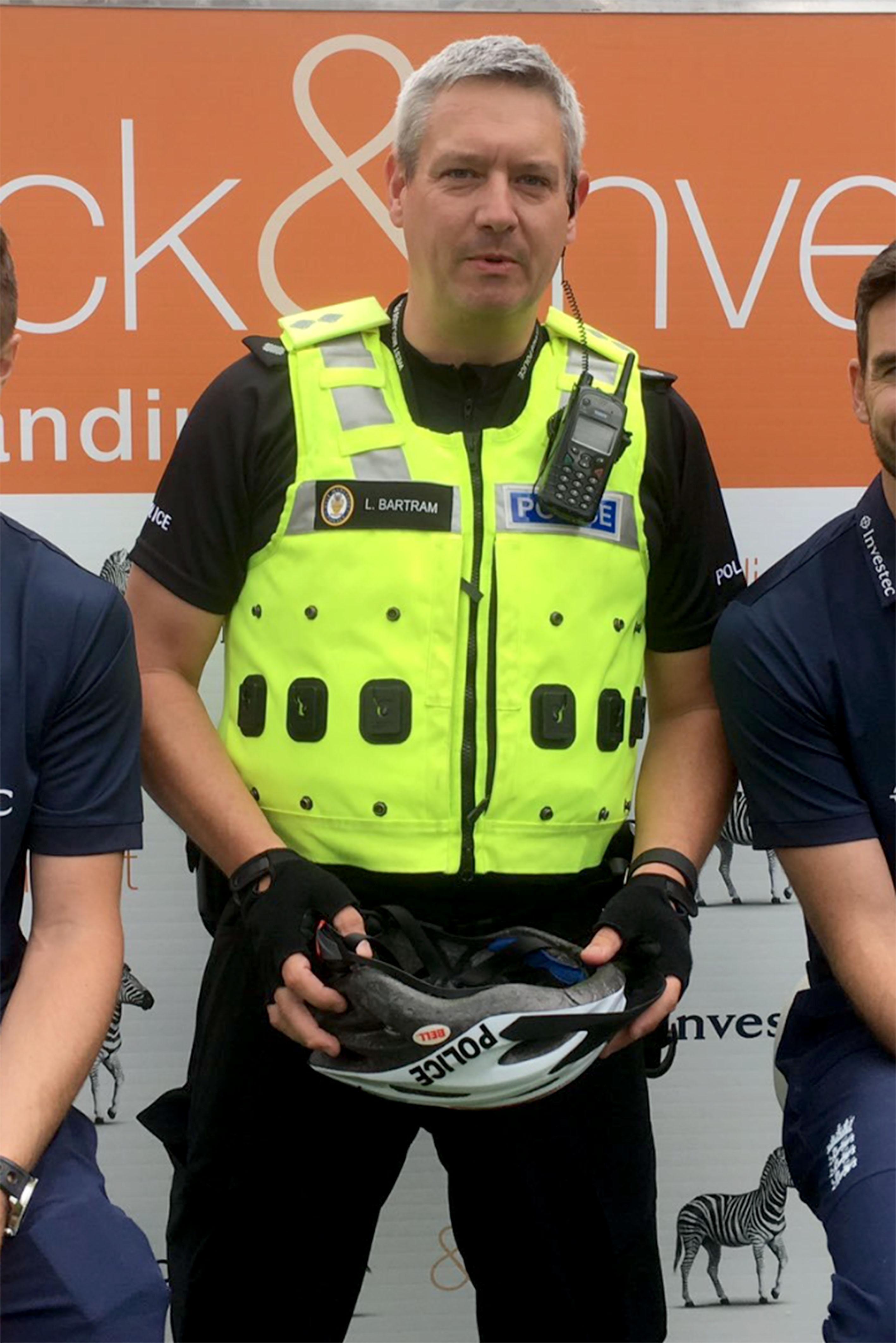 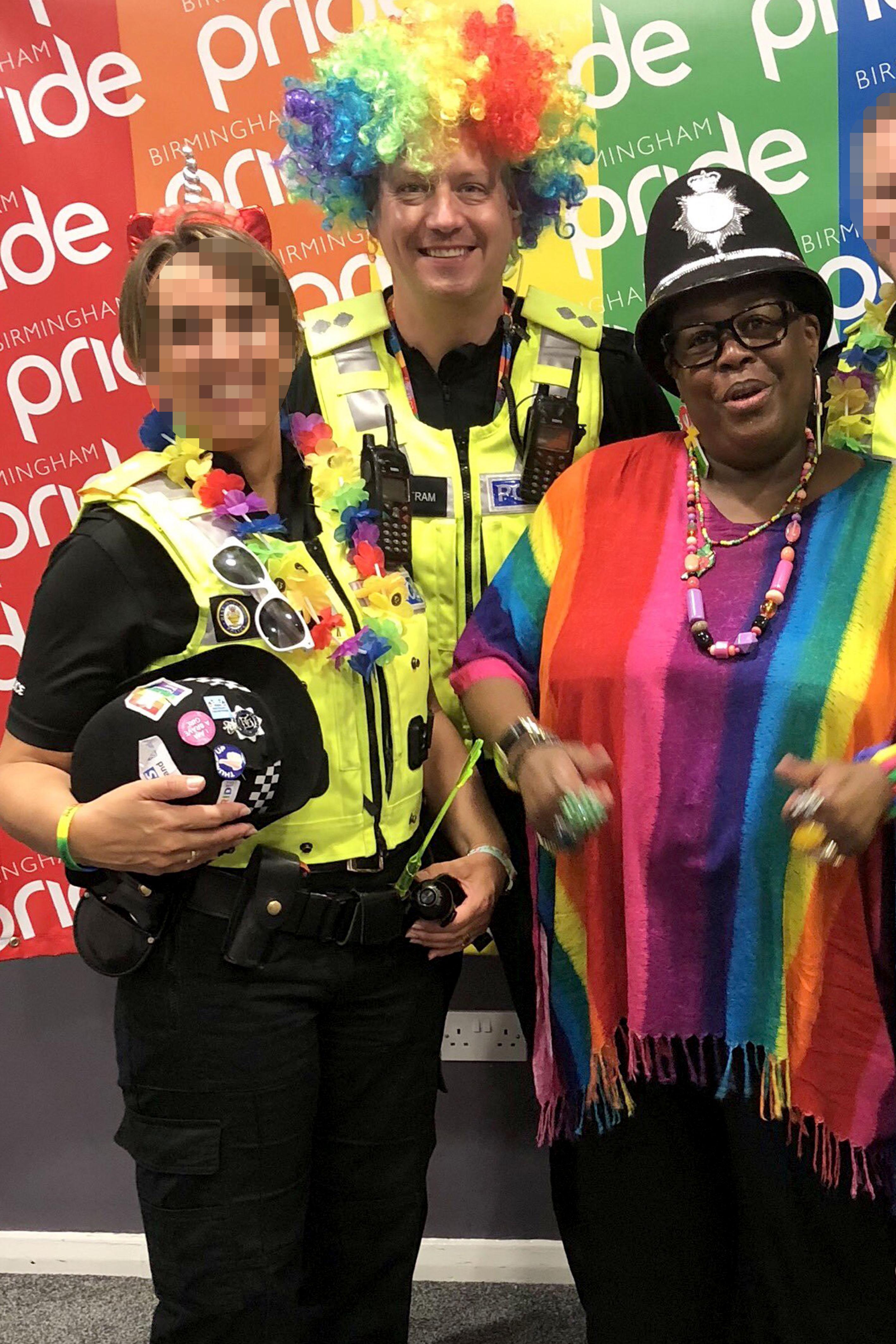 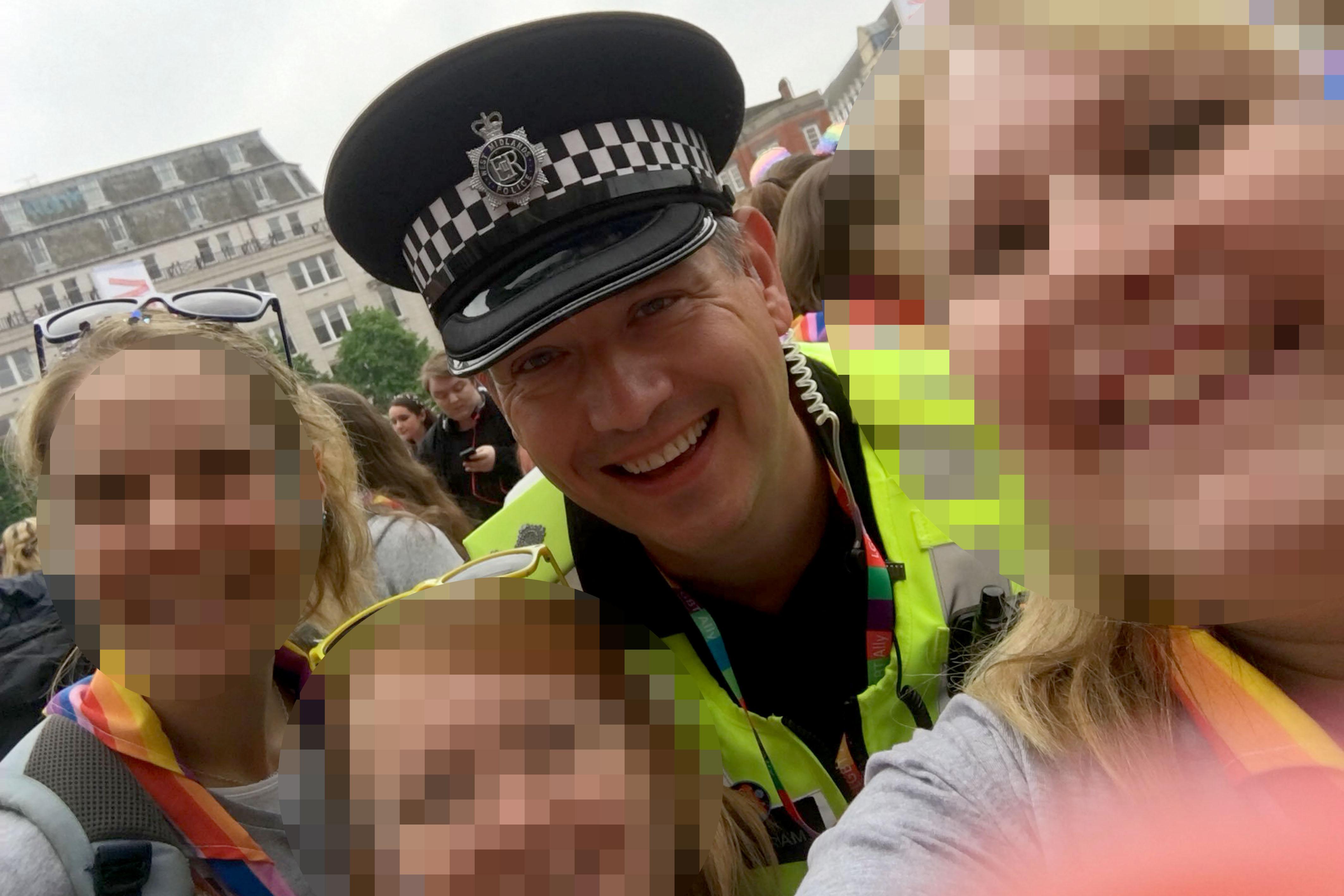 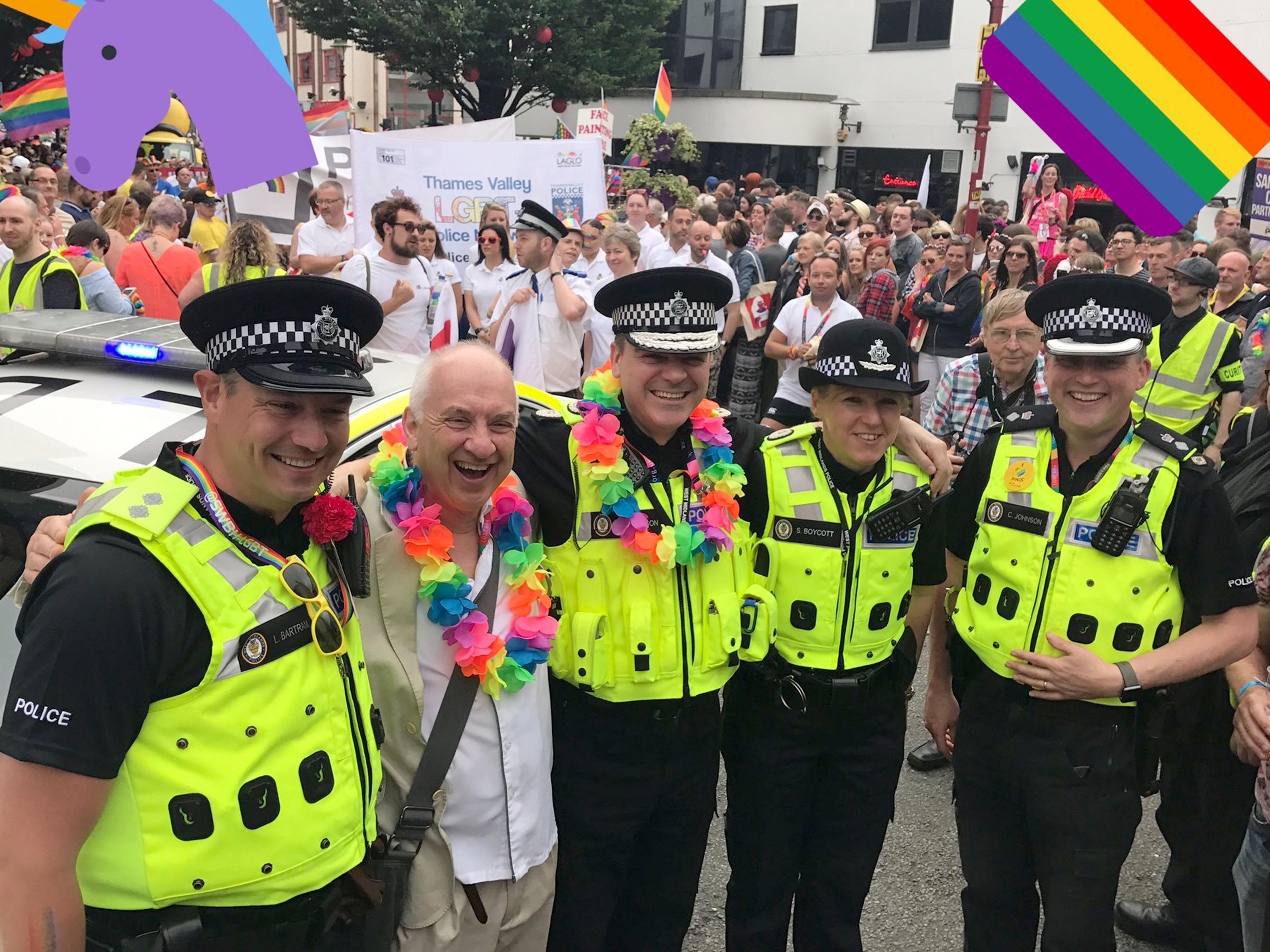 It is understood the alleged offences are not said to have been committed while he was on duty.

He appeared at Walsall and Aldridge Magistrates' Court on Thursday morning.

He will remain in custody until sentencing at Wolverhampton Crown Court on September 13.

West Midlands Police said the force has made a voluntary referral to the Independent Office for Police Conduct.

The officer had previously led a campaign on the dangers of the drug Black Mamba.