WE have had the Covid vaccine all along and it took just one weekend to design.

Moderna's mRNA-1273 vaccine, which was stamped with a 94.5 percent efficacy rate on November 16, was created almost one year ago. 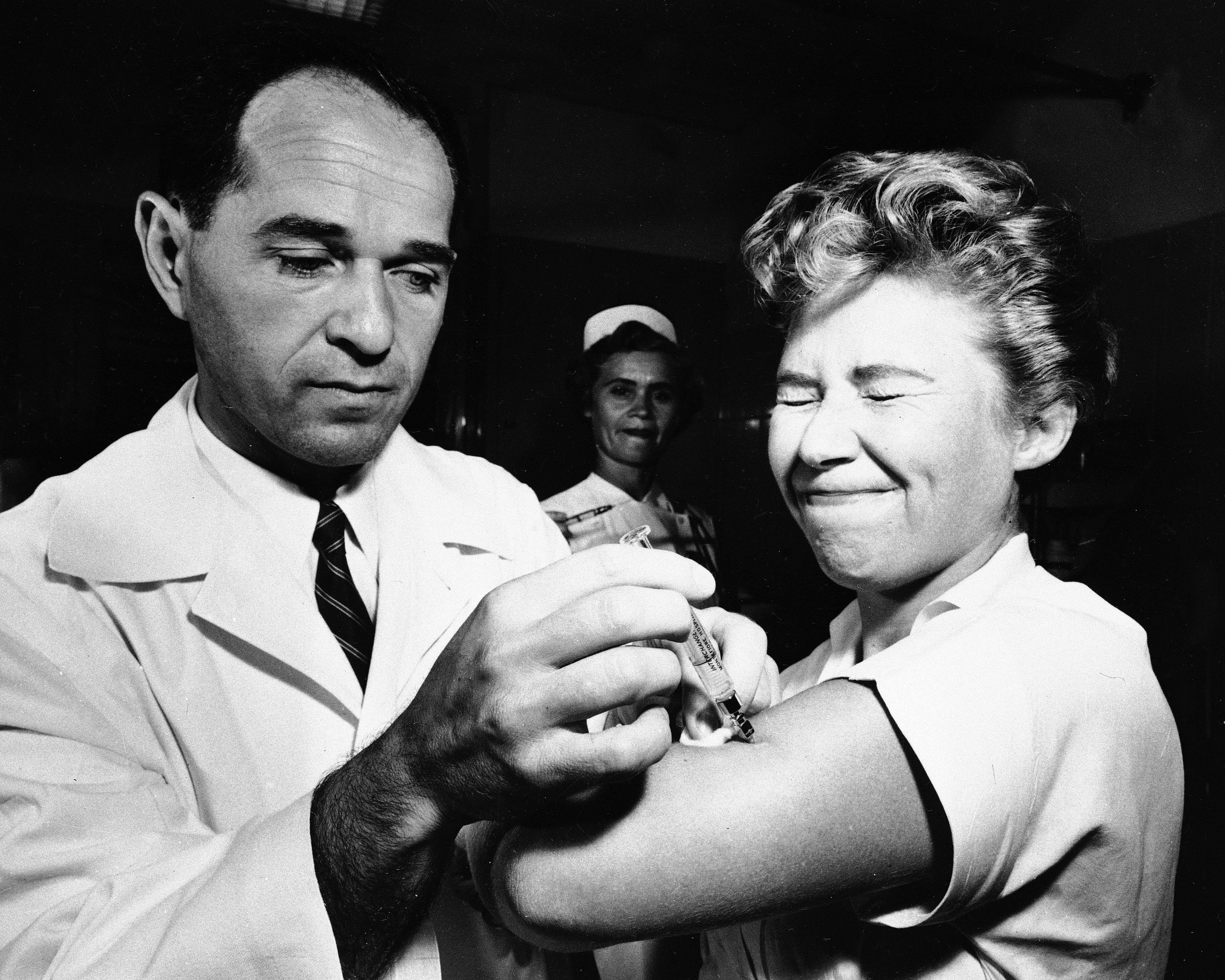 The jab was designed by January 13, just two days after the virus' genetic sequence was made public.

This means that by the time of the first American death, the vaccine had already been made.

It was then shipped to the National Institutes of Health for the start of the Phase I clinical trial.

However, it should not be suggested that the vaccine was distributed across the world when just basic safety was announced.

"That would be like saying we put a man on the moon and then asking the very same day, 'What about going to Mars?'," Nicholas Christakis, director of Yale's Human Nature Lab, told NYmag.

He also dubbed the speed of the Moderna vaccine as "astonishing."