Home » World News » What happened to Anthony Avalos? The 10-year-old boy featured in The Trials of Gabriel Fernandez – The Sun

VIEWERS have been gripped by the Netflix series The Trials Of Gabriel Fernandez: a harrowing tale of abuse culminating in the death of a helpless eight-year-old boy at the hands of his parents.

But what happened to Anthony Avalos, the 10-year-old boy who also features in the series? 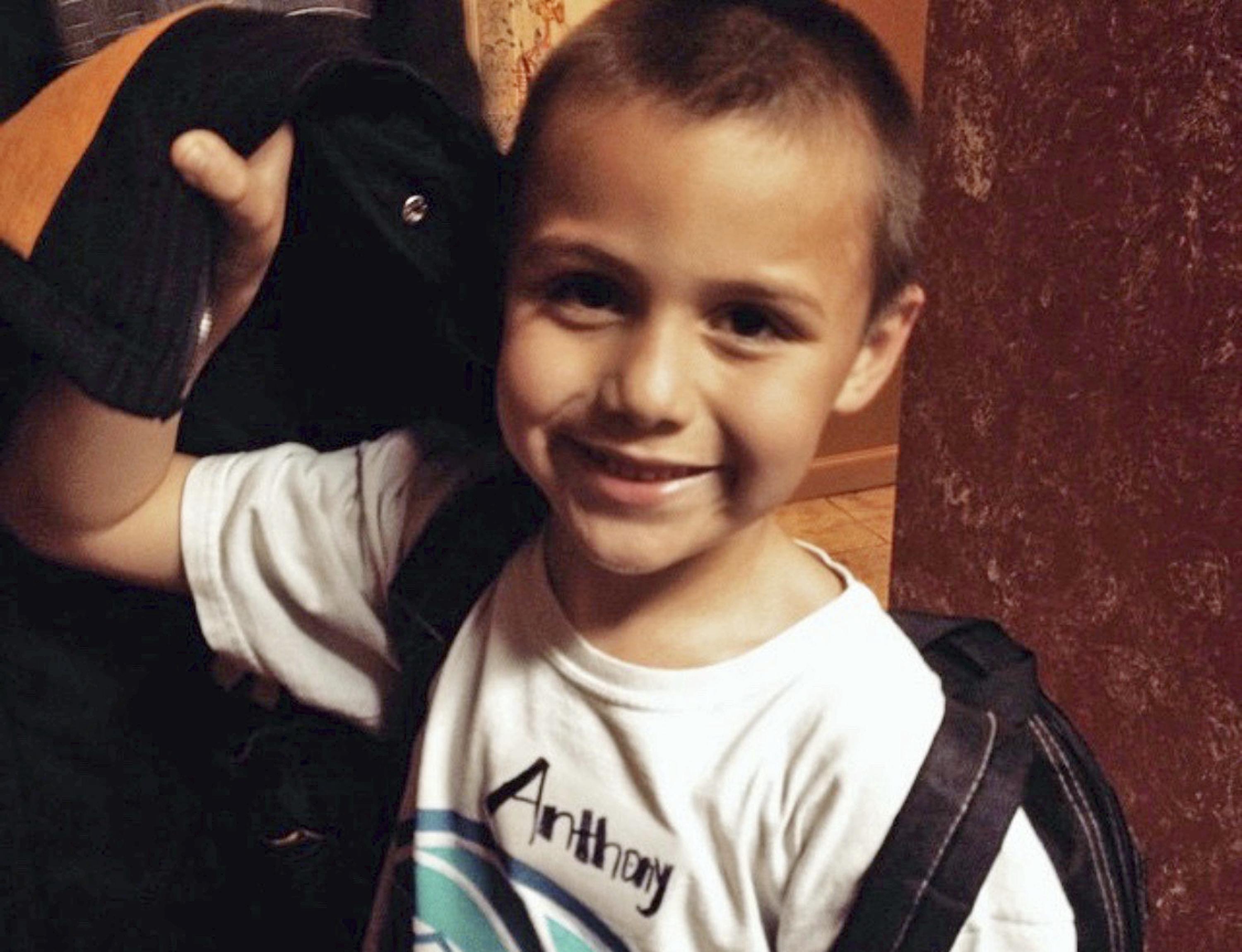 Little Gabriel Fernandez spent his short life bound, gagged and made to sleep inside a tiny cabinet with a sock shoved in his mouth and a bandanna over his face.

Ultimately, it was one beating too far that led to his tragic death in May of 2013.

Serious questions have since been raised about how authorities failed to protect Gabriel – the same institutional failings that allegedly led to the death of 10-year-old Anthony Avalos five years later.

Who was Anthony Avalos?

Anthony Avalos lived with his parents in the Mojave Desert, California,

He had eight brothers and sisters.

His death was found to be from internal bleeding in his skull after he was allegedly dropped on his head multiple times.

What happened to Anthony Avalos?

Anthony had endured extensive abuse before his death, including being slammed on to the floor, whipped with a belt and vacuum cord and had hot sauce poured into his mouth, it is claimed.

He was also allegedly burned with cigarettes and tormented by not being allowed to use the toilet.

His little body was reported to be covered with bruises, burns and cuts – similar to those inflicted on Fernandez.

Anthony could not walk, was unconscious lying on his bedroom floor for hours … and could not eat on his own.

Los Angeles County Deputy District Attorney Jonathan Hatami said: "There were injuries to Anthony's side and his hip area, both his left hip and his right hip, and his arms, and even injuries to his feet."

He added: “At one point Anthony could not walk, was unconscious lying on his bedroom floor for hours, was not provided medical attention, and could not eat on his own.”

What are the similarities between Gabriel and Anthony's deaths?

In the lead-up to both boys' deaths, numerous reports had been filed – and ignored – about their alleged abuse.

In fact, county child welfare officials received a dozen referrals of suspected child abuse about Anthony from 2013 until 2016.

And a day before he died, sheriff’s deputies were called to the home.

His mum said the boy had fallen down the stairs.

Similarly, Gabriel Fernandez's mother tried to tell doctors her son had slipped and hit his head as he was rushed to hospital two days before he died.

Both boys suffered vicious and repeated abuse in their family's California homes.

It has been claimed that homophobia may have been a factor in the deaths, with both boys having "come out as gay".

The deputy director of the Los Angeles County Department of Children and Family services confirmed that Anthony had previously said that he “liked boys”.

What are the charges against Anthony Avalos' parents?

Heather Maxine Barron, 28, and her boyfriend, Kareem Ernesto Leiva, 32, were charged with torture and murder.

They haven’t yet entered pleas and remain jailed on £1.5million bail each pending a hearing next month.

After Anthony’s death, authorities removed the eight other children — aged between 11 months and 12 years old — from the home.

They are being cared for by county child welfare workers, officials said.

If convicted, Anthony’s mother could face up to 22 years to life in state prison.

Her boyfriend could be sentenced to 32 years to life in prison.

Anthony’s aunt Maria Baron reported both the mum and her boyfriend to officials and her nephew’s school three years ago but says nothing was done to help the kids.

She told CBS: “'Anthony deserves justice and the rest of my nieces and nephews do not deserve to go back to her.” 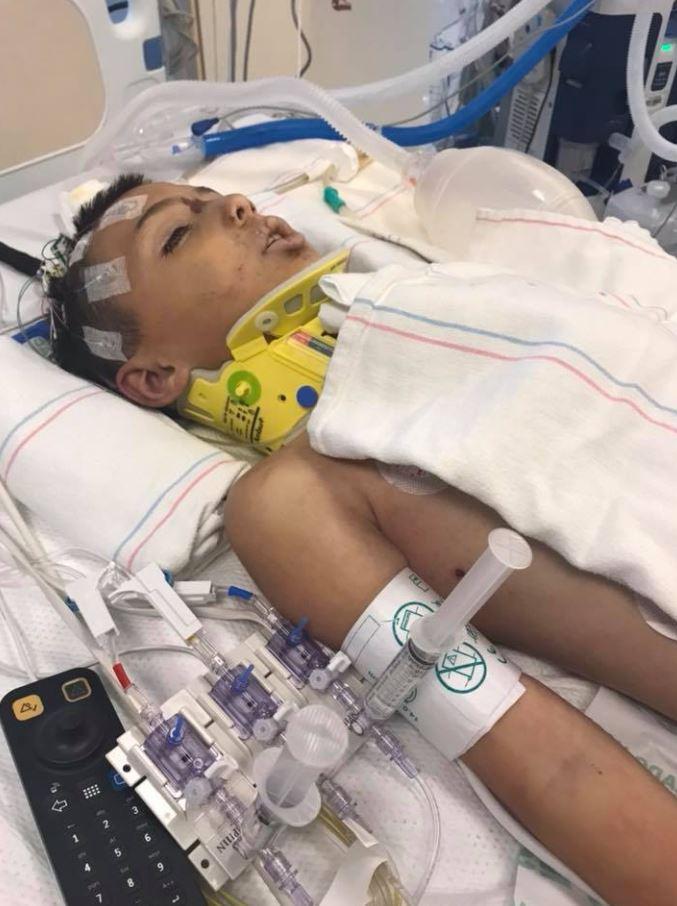 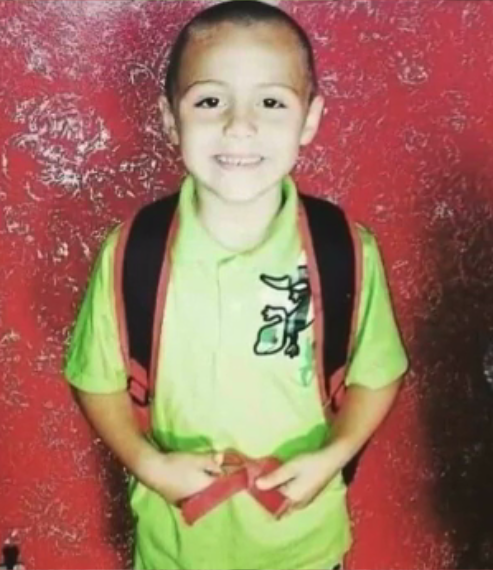 What happened to Gabriel Fernandez?

Gabriel died on May 24, two days after being rushed to hospital as his mother tried to tell doctors he'd slipped and hit his head.

But it was the savage and inhumane beatings that ultimately led to his tragic death.

The shocking extent of Gabriel's abuse and neglect has now been laid bare.

His mother and her partner both languish in jail after pleading guilty to first-degree murder and murder involving torture.

Their trial captured the world's attention and four social workers were later sacked and eventually charged with child abuse and falsifying records about Gabriel’s case. 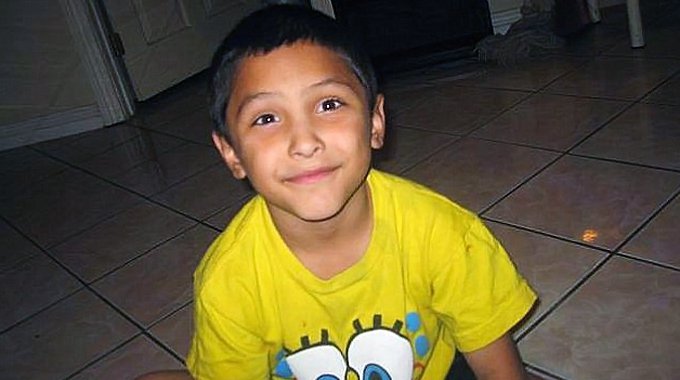 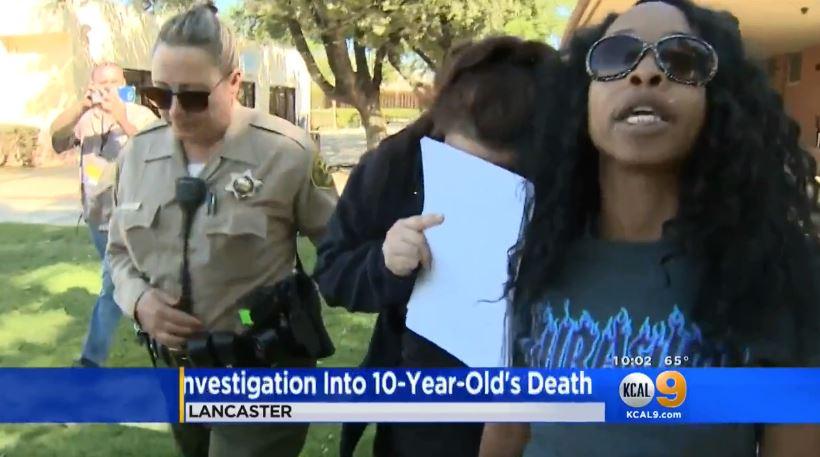 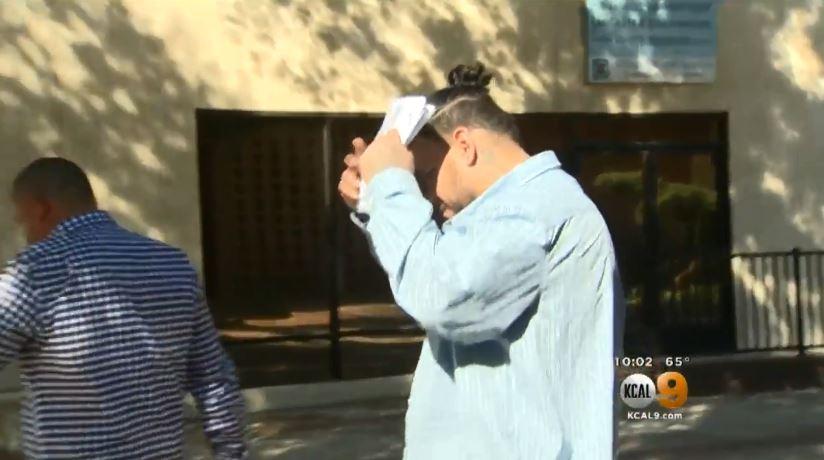