Home » World News » What happens when the President dies?

SHOULD a president of the United States dies there are a number of procedures in place.

From planning their funeral, to who takes charge, here's what happens after a president's death. 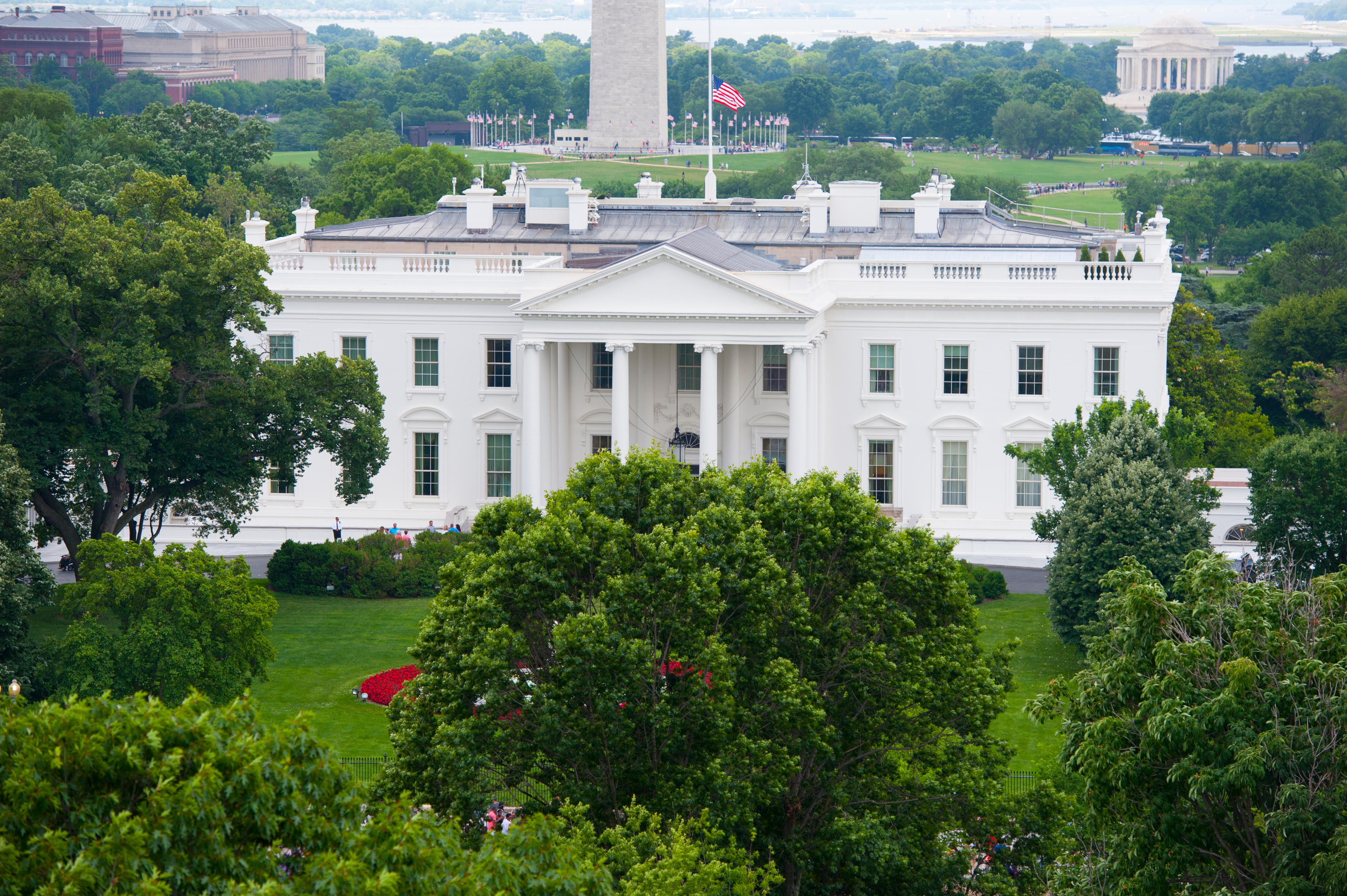 What happens when the President dies?

When a US president dies, federal law requires all government buildings, public schools, offices, and military bases to lower their flags half mast.

All federal buildings, agencies, and departments may also be ordered to close for a national day of mourning.

When does the funeral take place?

A president will plan their funeral during their first few days in office – and their family will largely coordinate the day when it comes.

The casket of a sitting president who died in office may lie in repose for several days in the White House before their funeral takes place.

Former presidents may also do this in their home before their casket is taken to Washington, D.C. where they may lie in state in the United States Capitol Rotunda.

Before the casket of a president heads to its final resting place, it is likely to travel down Pennsylvania Avenue in Washington, D.C. one last time.

Will there be a national day of mourning?

A National Day of Mourning is typically declared for Presidents of the United States, usually on the day of their funerals.

How will the President's death be announced?

First is a Proclamation announcing the death.

Second is an order providing for the closing of Executive departments and agencies on the date of the funeral.

Flags will fly half mast on all official buildings.