Home » World News » When is National Coming Out Day 2018, where is it celebrated and what events are on?

Here's what we know about the celebration and in which countries it is observed. 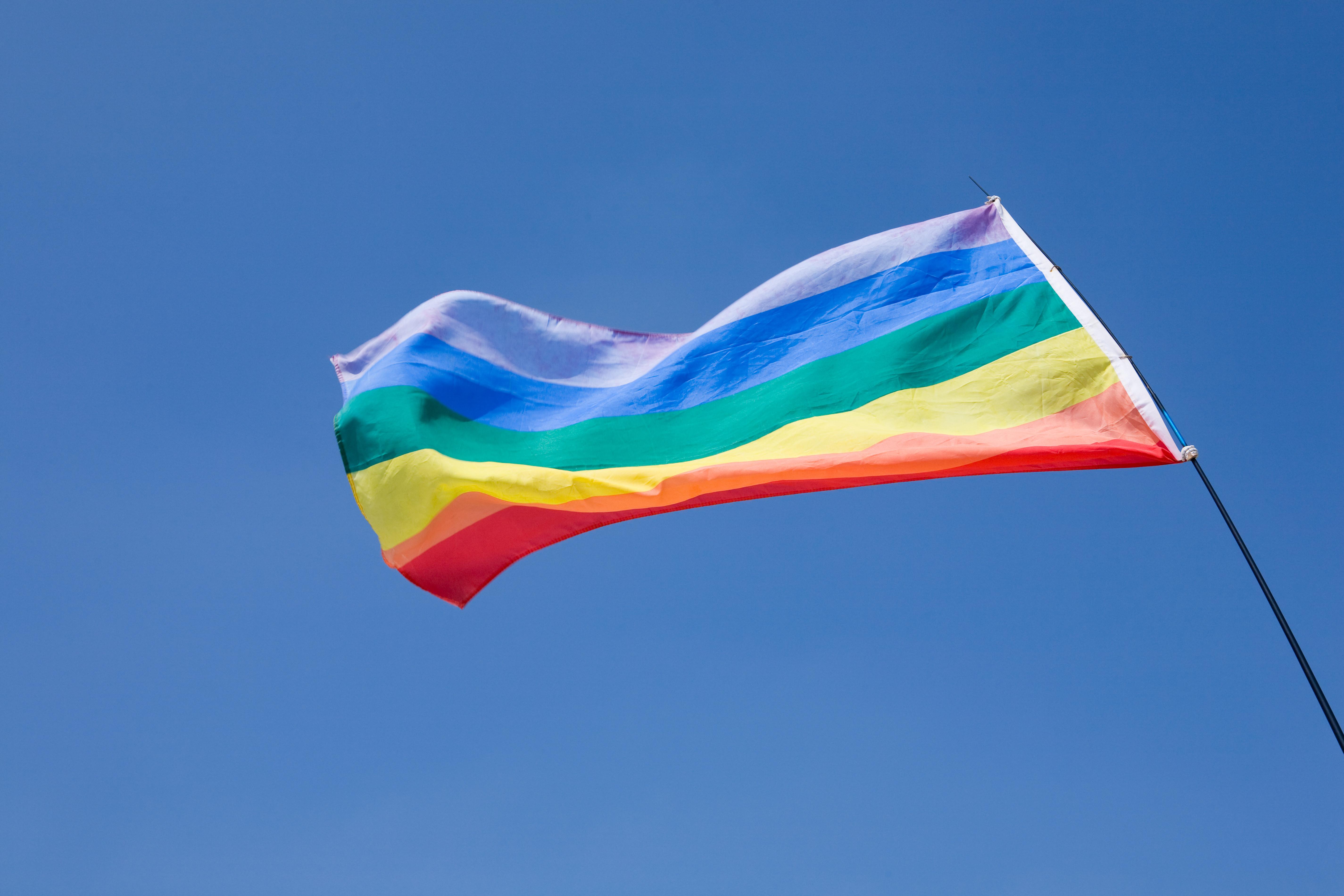 When is National Coming Out Day 2018?

National Coming Out Day (NCOD) takes place every year on October 11 and 12.

The celebration was started in the US in 1988 by activists Robert Eichberg and Jean O'Leary, who wanted to find a positive way to respond to anti-LGBT action.

They chose October 11, as it coincided with the anniversary of the 1987 National March on Washington for Lesbian and Gay Rights.

Eichberg is quoted saying: "Most people think they don't know anyone gay or lesbian, and in fact everybody does.

"It is imperative that we come out and let people know who we are and disabuse them of their fears and stereotypes."

Where is it celebrated and what events are on?

The day still appears most prominent in the UK and US, though a growing number of other countries also participate including Germany, the Netherlands and South Africa, Switzerland and Canada.

Cinema screenings, discussions and parties are among the events put on to celebrate diversity.

The Human Rights Campaign has been heavily involved in the celebration, introducing themes every year ranging from "Come out to Congress" to "Coming Out for Equality".

Facebook has even got involved, unveiling in 2018 a new product where users can select "Came Out" and share their own story.

The day has come under some criticism from those who claim that the very act of having a "coming out day" could pressurise anyone to feel like they have to publicly disclose their sexuality on a single day.

In many countries being openly gay is still stigmatised, illegal and often dangerous.

Supporters say the day is not specifically about coming out, but more about celebrating diversity and the right to love or be whoever you want.