POLICE are searching for a white man and woman accused of harassing a black couple at a set of traffic lights.

In cellphone footage posted to Instagram, the unidentified man can be seen making a Nazi salute, while the woman makes obscene gestures and screams "white lives matter, b****" and "only white lives matter". 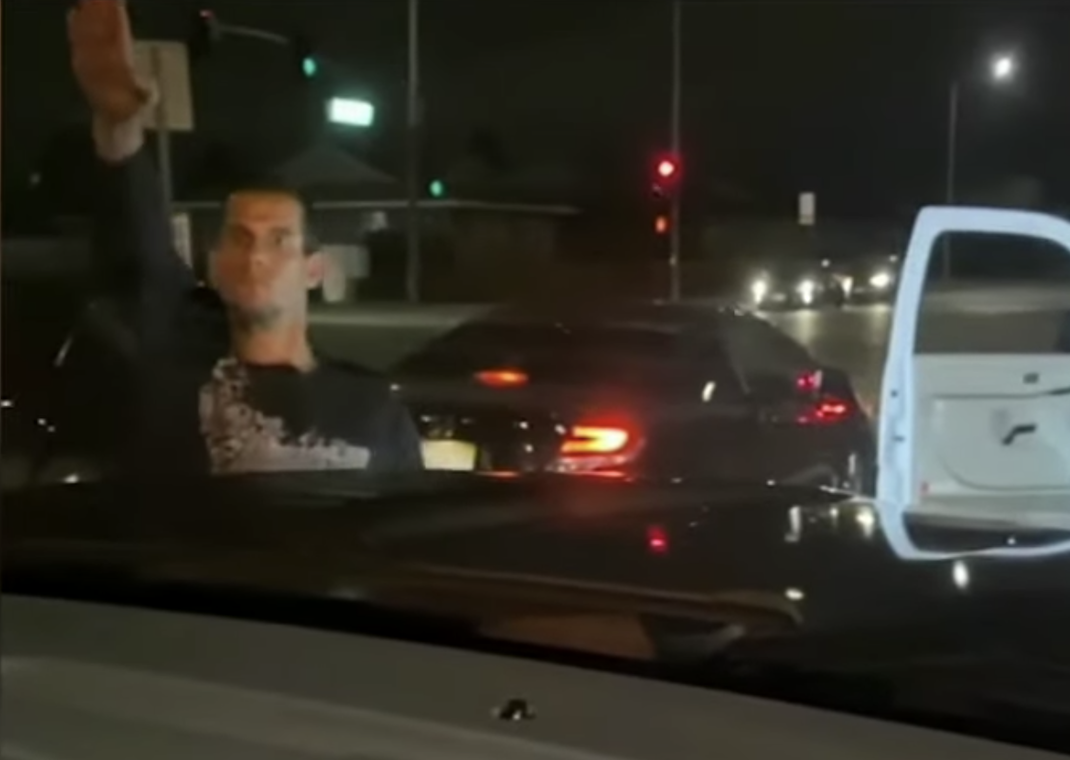 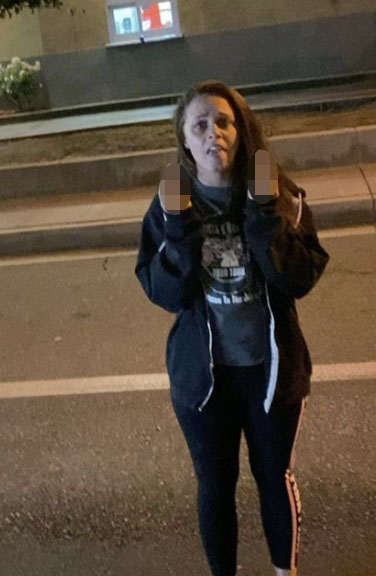 The incident, which happened on Wednesday night in Torrance, California, ended when the man grabbed a tool from his truck and began hitting the black couple's car, forcing them to speed away.

"Today on my 25th birthday, I was a victim of racism and so was my boyfriend who is black," alleged victim Itzel Lopez captioned the video.

"We were being harassed for miles," she claimed.

Lopez told KTLA5 she and her boyfriend were driving back from dinner to celebrate her birthday when they noticed a pick-up truck following them.

The vehicle then cut in front of them, she said, as they pulled up to a red light.

That's when the two white people got out, and Lopez started filming, she claimed.

“We tried to get away," Lopez said.

"[The white woman] kept standing in front of the car, and wouldn’t let us leave.

"We were just in shock. We didn’t know what was going. Why were they doing it? They don’t know us."

Torrance police said they were investigating the incident as a possible hate crime.