FORMER Playboy bunny Victoria Valentino who accused Bill Cosby of drugging and raping her helped saved a man's life who was shot in Southern California.

Valentino, who once worked as a nurse at a hospice, rushed to the scene and helped treat his wound while the paramedics got there. 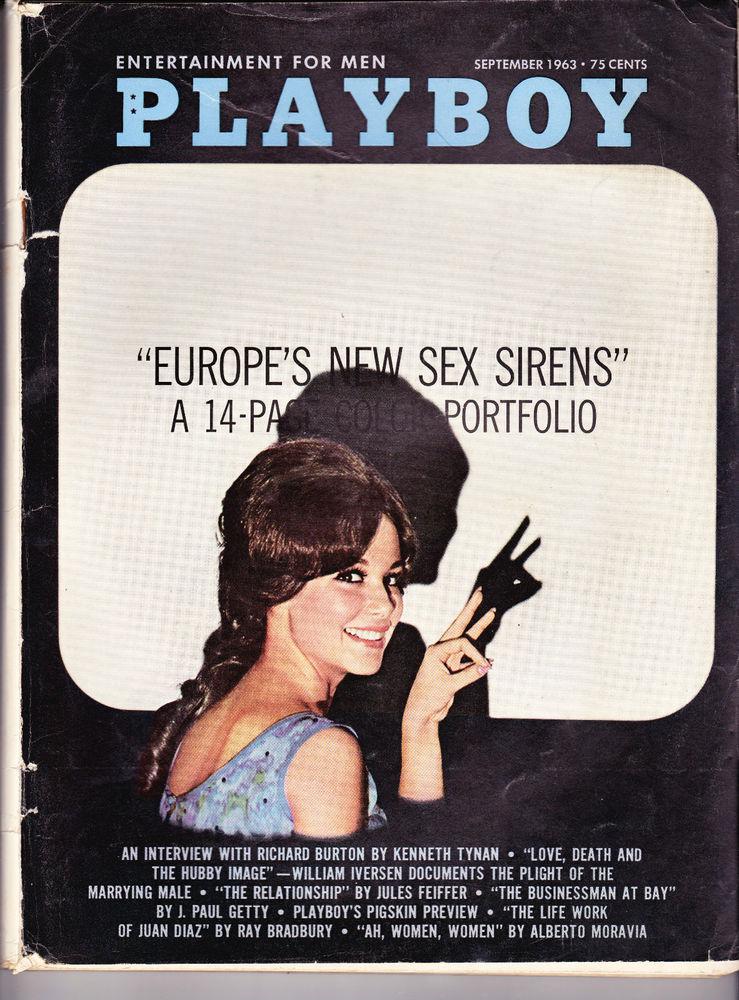 Who is Victoria Valentino?

Victoria Valentino, 77, was raised in Connecticut but moved to California the summer after she graduated from high school.

She joined a folk group and married a man from Cuba, and the couple had a son, Tony, together.

Victoria's husband was an aspiring photographer and took snaps of her to send to Playboy.

In September 1963, the then 19-year-old was chosen as the Playmate of the Month.

She was introduced to the glamorous LA scene, recording an album and auditioning for acting gigs. 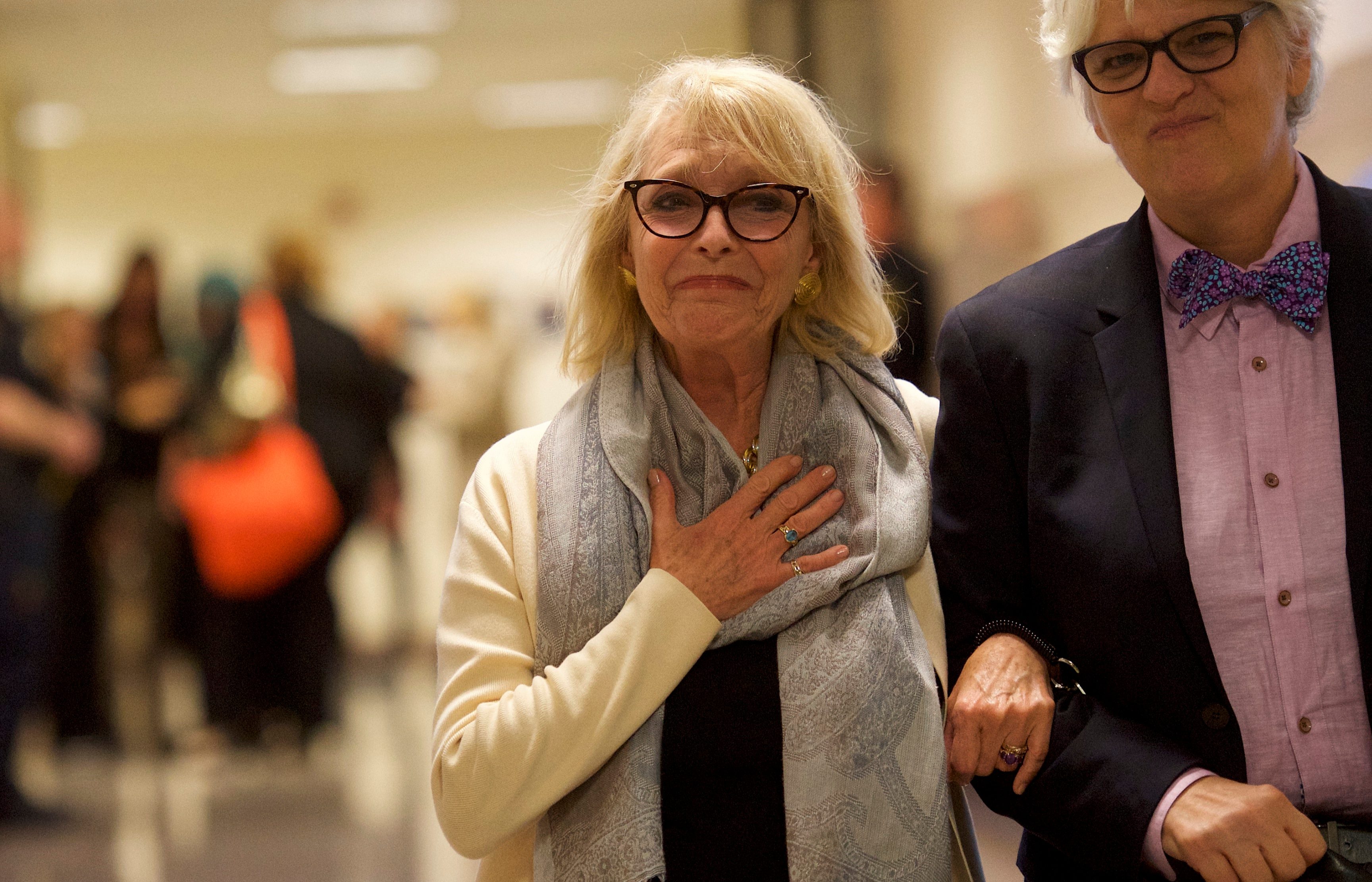 She returned to Playboy and helped open the original Playboy Club on the Sunset Strip in 1964.

Victoria told the Guardian: "I was dead inside – like someone had taken a dull knife and gutted me."

After she left Playboy, Valentino began working as a hospice respiratory nurse.

On Sunday, she heard what "sounded like firecrackers" outside her home and noticed that her neighbor a few houses down had been shot. 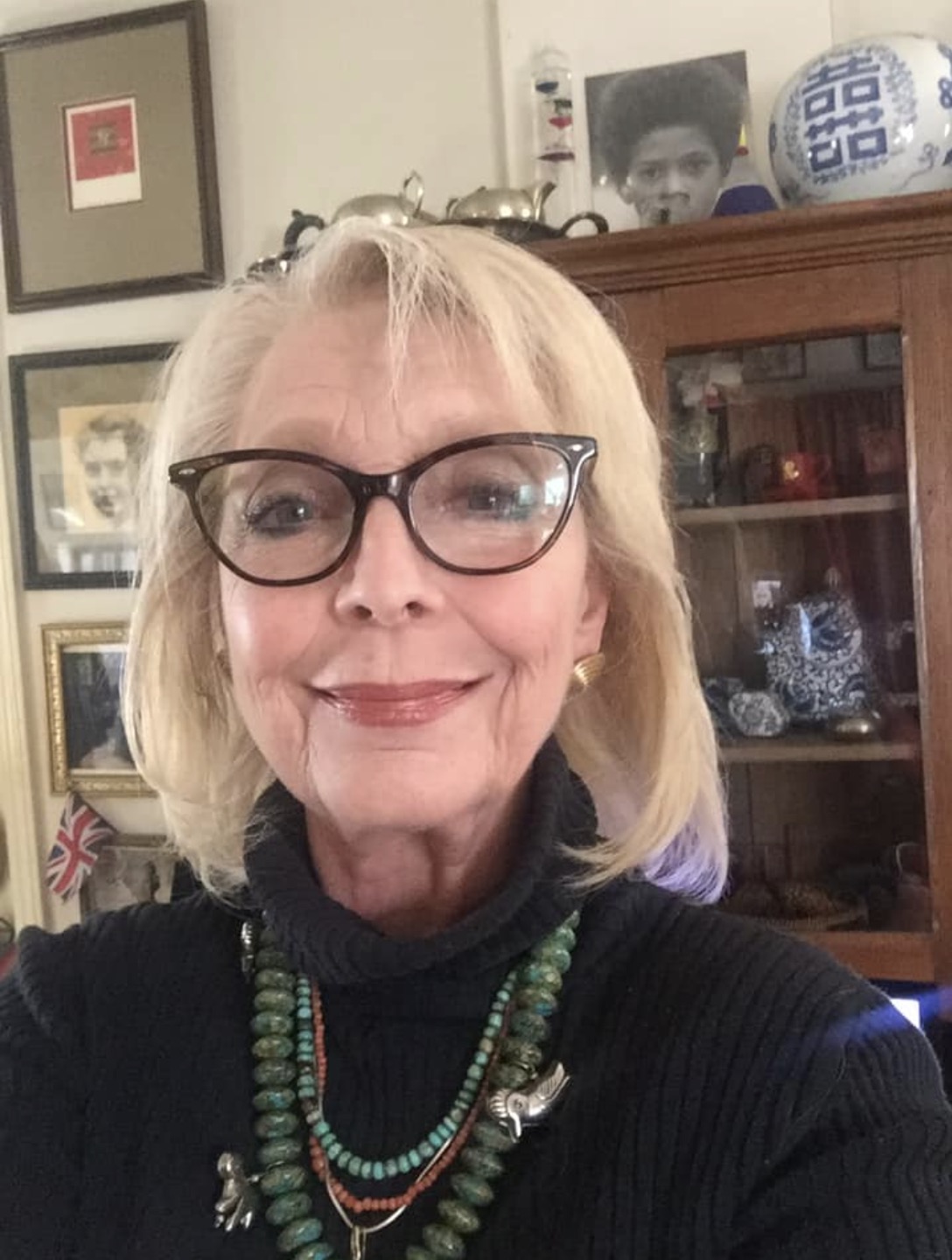 Valentino immediately ran to assist the man while waiting for paramedics to arrive.

She told TMZ that she found her neighbor turning gray and going into shock after he was shot.

“He was flat on his back with a lot of blood oozing out of his clothes and I lifted up his legs to try to, you know, shove the blood to his heart and brain until the paramedics could get here and take over,” she told ABC 7.

The man was taken to the hospital and is expected to survive. 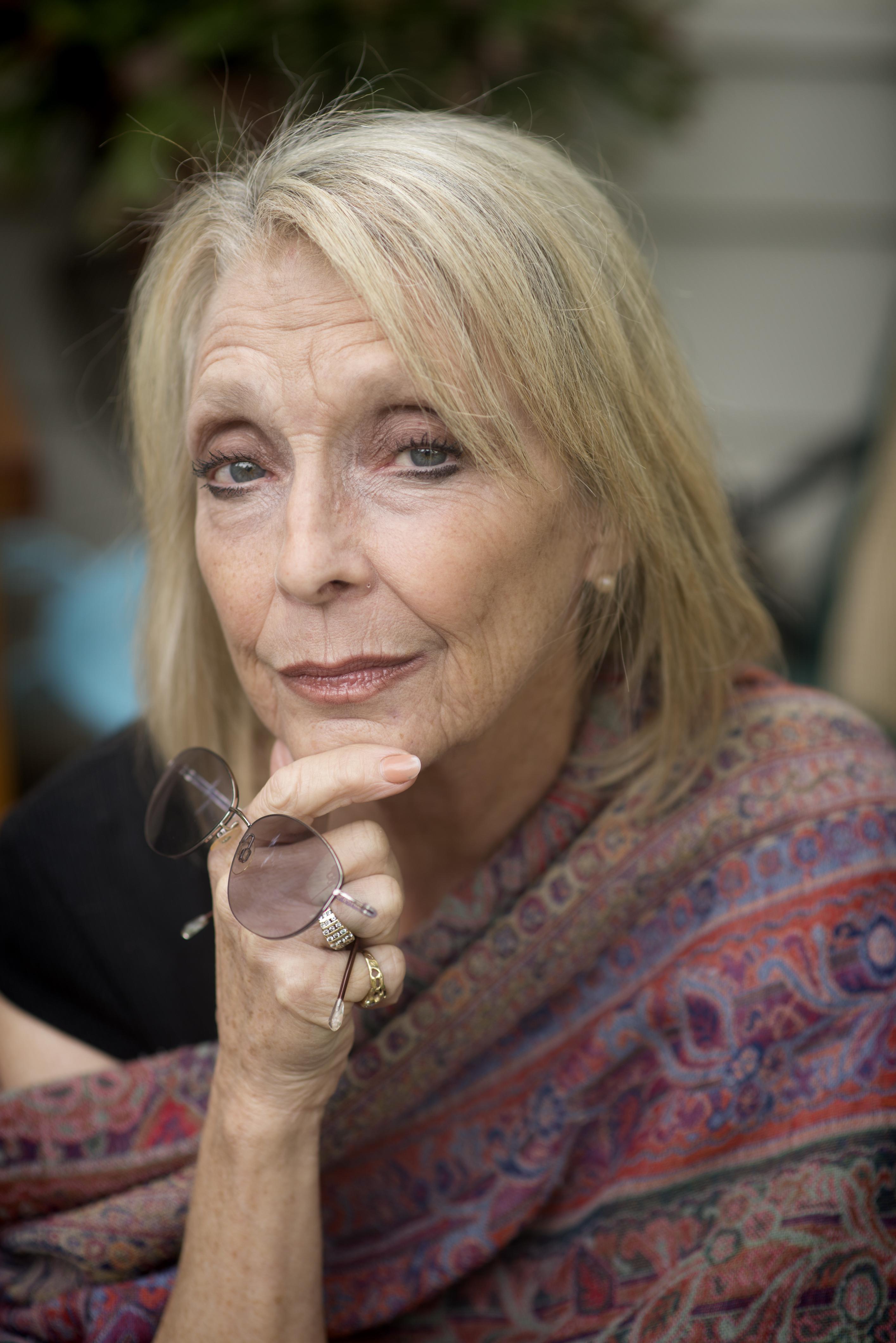 What has she accused Bill Cosby of?

Victoria claims Cosby drugged and raped her at his flat.

Three months later after her son died she was introduced to comedian Cosby through a pal.

The plan was to get a role on his show, I Spy.

Cosby is said to have paid for the Victoria and aspiring actress Meg Foster to spend the day relaxing at a spa before sending a limo to take them to dinner. 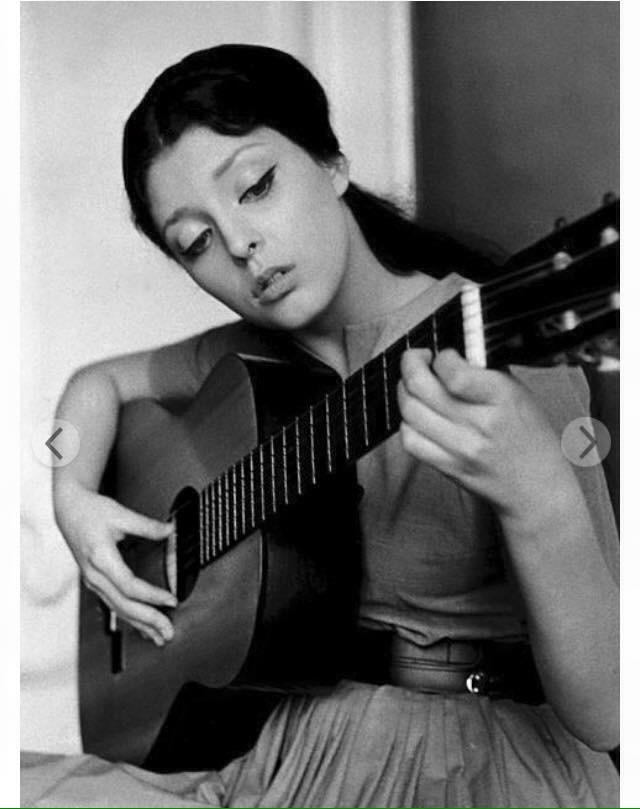 Victoria felt like a third wheel and her and Megan were allegedly offered a red pill by Cosby to make them "feel better".

This caused the women to become lethargic, struggling to keep their heads from bouncing off plates.

The comedian then drove the women to his apartment where he raped Victoria twice as her friend lay unconscious, the then 26-year-old Playboy bunny claims. 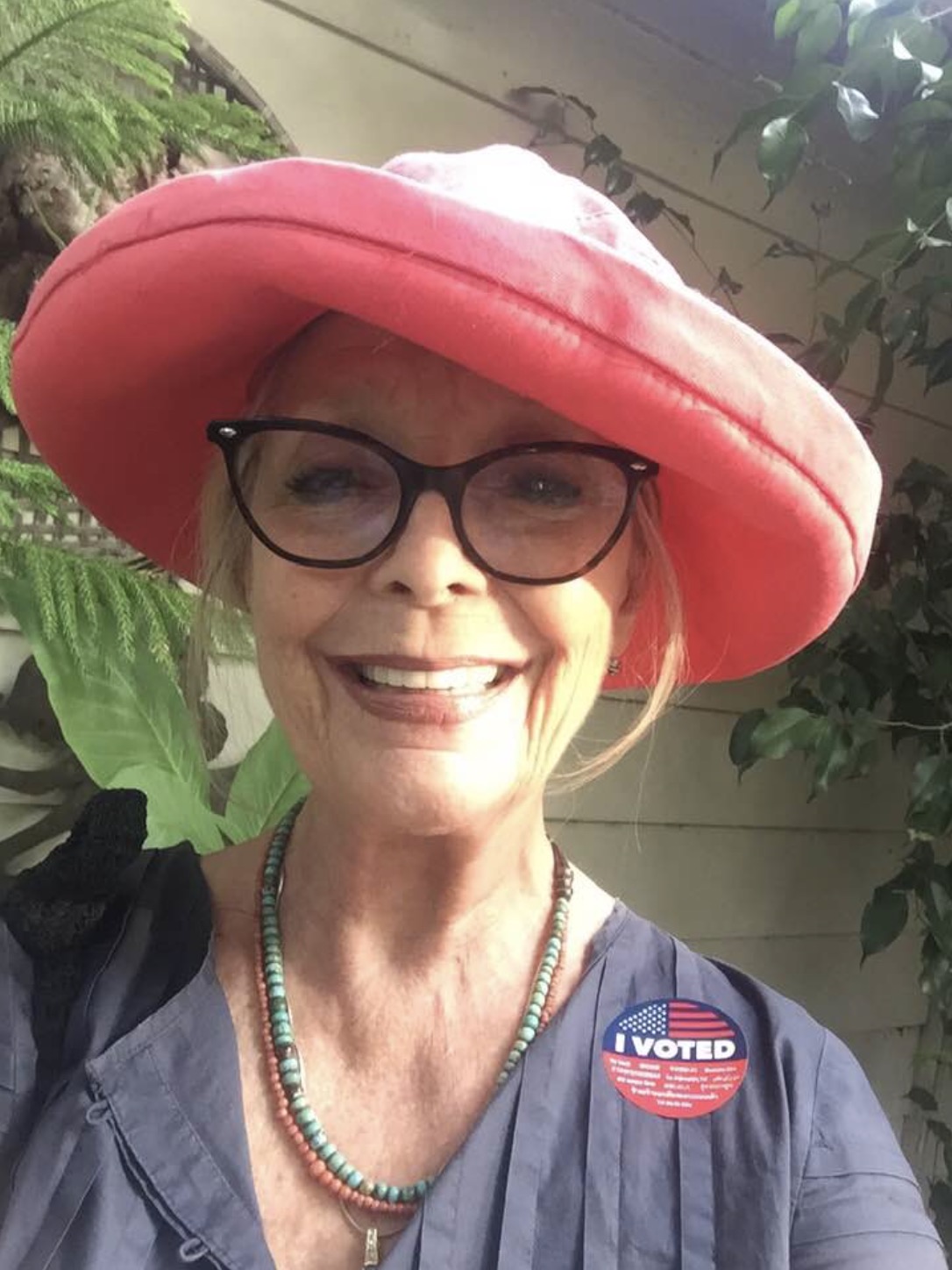 She alleges Cosby forced her to perform a sex act on him as Megan lay unconscious.

In November 2014 she came forward with her claims after more than a dozen women reported allegations against the comedian.

Speaking to the Sunday Mirror in July 2015, Victoria said: "Cosby ruined my life – he raped me, he made me depressed." 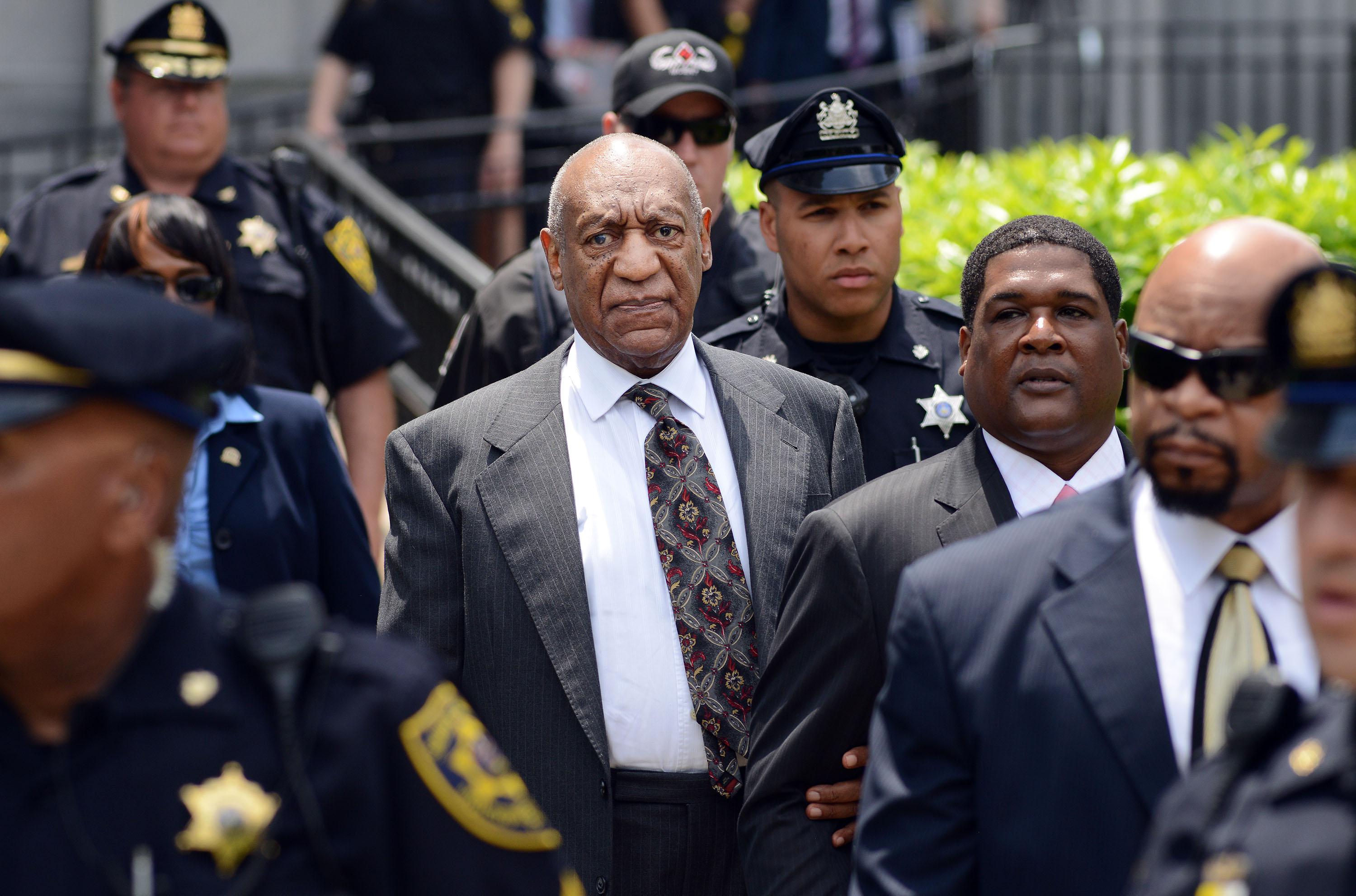 What was the Bill Cosby trial verdict?

Since 2000, almost 60 women have claimed Cosby sexually assaulted them.

However, as many of the alleged offences are historic, and beyond the statute of limitations for sexual assault, only one case was tried in court.

On April 26, 2018, Cosby was found guilty of the sexual assault of Andrea Constand at a retrial following the collapse of his first case.

The 80-year-old was accused of incapacitating Andrea Constand with blue pills, before molesting her while she drifted in and out of consciousness at his Philadelphia mansion in 2004.

On April 27, Judge Steven O'Neill placed Cosby on house arrest at his Philadelphia mansion, ordering him to be outfitted with a GPS ankle bracelet to monitor compliance.

Until sentencing, Judge O'Neill ruled the 80-year-old comedian may leave his house only to meet with his lawyers or go to the doctor, and he must get permission first.