Home » World News » Who is Gaige Grosskreutz and what did he say in the Kyle Rittenhouse trial?

Here is what we know about the only person who survived being shot by Rittenhouse. 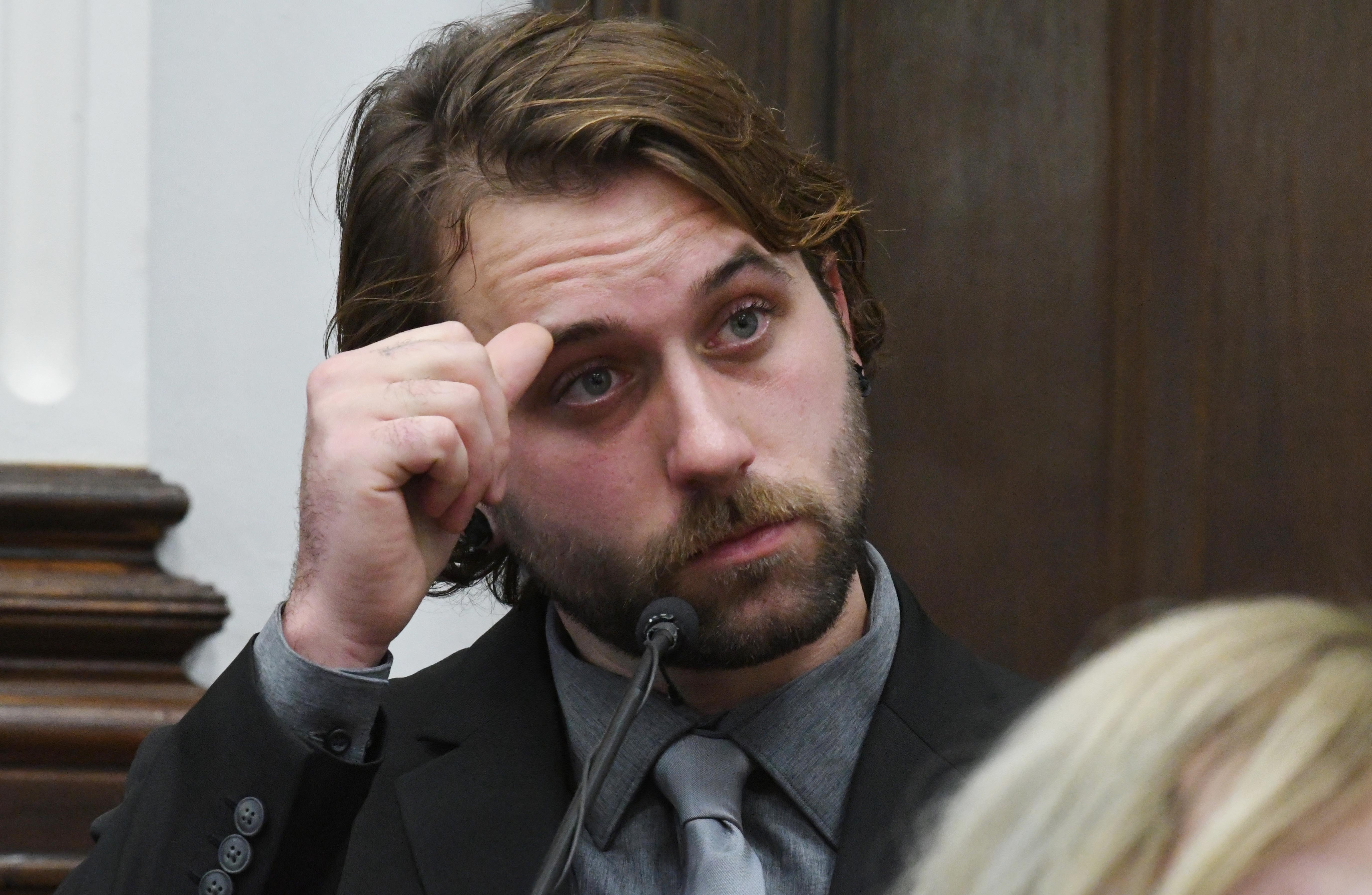 Who is Gaige Grosskreutz?

Gaige Grosskreutz was the only person who survived being shot by Kyle Rittenhouse last year during a racial justice protest in Kenosha, Wisconsin.

He has taken to the stand to testify in Rittenhouse’s homicide trial.

What did he say in the Kyle Rittenhouse trial?

On Monday, November 8 Grosskreutz said he was armed with a pistol.

But he said his hands were raised when he was shot by Rittenhouse on the evening of August 25, 2020.

The 27-year-old Grosskreutz said: “I thought the defendant was an active shooter.”

Asked what was going through his mind as he got closer to the 17-year-old Rittenhouse, he said: That I was going to die.

Rittenhouse shot Grosskreutz in the arm, tearing away much of his bicep or vaporized it, as the witness put it.

Rittenhouse, now 18, is on trial on charges of killing two men and wounding Grosskreutz. The one-time police youth cadet from Antioch, Illinois, had gone to Kenosha with an AR-style semi-automatic rifle and a medical kit in what he said was an effort to safeguard property from the damaging demonstrations that broke out over the shooting of Jacob Blake, a Black man, by a white Kenosha police officer.

Under questioning from the prosecution, Grosskreutz said he had his hands raised as he closed in on Rittenhouse and didn't intend to shoot the young man. Prosecutor Thomas Binger asked Grosskreutz why he didn't shoot first.

He replied: “That's not the kind of person that I am. That's not why I was out there, he said. It's not who I am. And definitely not somebody I would want to become.”

But during cross-examination, Rittenhouse defense attorney Corey Chirafisi asked: "It wasn't until you pointed your gun at him, advanced on him that he fired, right?

What happened during Kenosha protests?

The shooting of Jacob Blake on Sunday, August 23, set off a series of protests that gave way to violence for three nights in a row.

The protests were marked by daily peaceful protesting followed by confrontations with law enforcement and rioting and arson at night.

A state of emergency was declared on August 23, and the National Guard were deployed the next day.

Downtown Kenosha, storefronts and vehicles were smashed up.

A furniture store, a used car dealership and the state parole office were burned down.