UNLESS you live in a cave, you will almost certainly have come across parody journalist Jonathan Pie's hilarious online rants.

But who is he and who is the man behind the YouTube sensation? 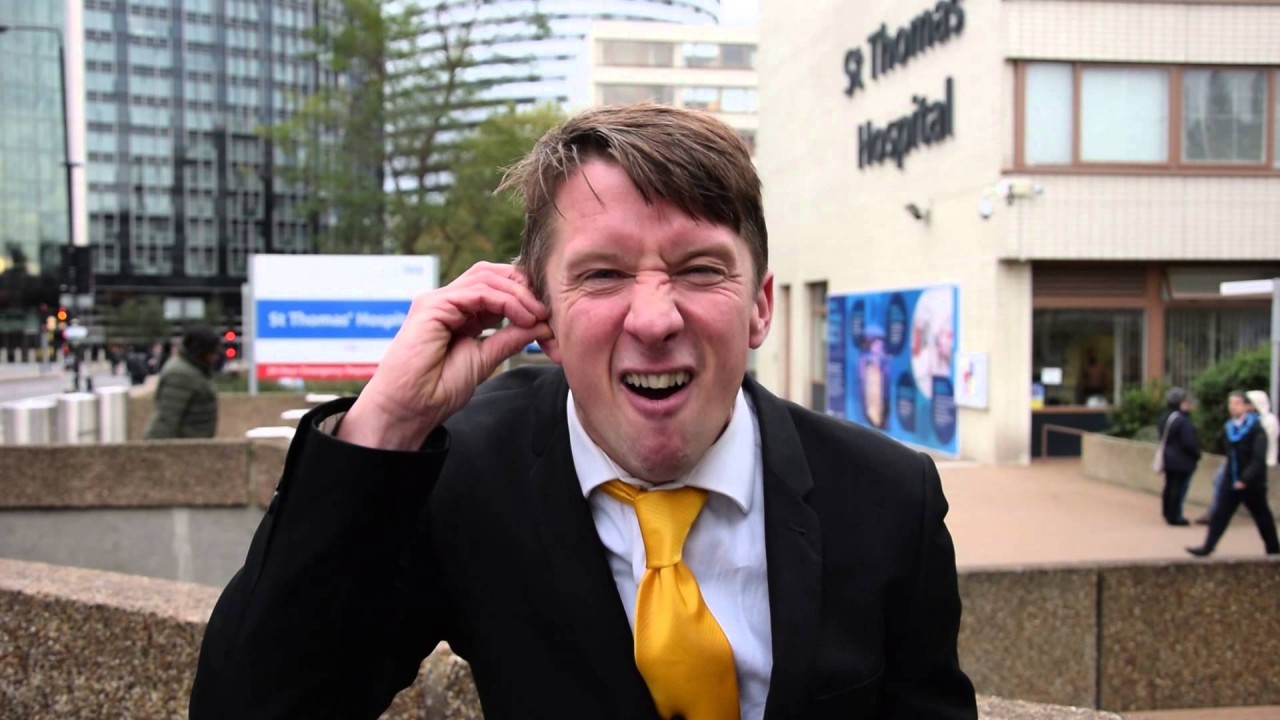 Who is Jonathan Pie?

Jonathan Pie is a fictitious, foul-mouthed political broadcaster often found ranting outside Westminster and taking a swipe at the news of the day.

He is the brainchild of comedian and actor, Tom Walker, and became hugely popular in recent years with Brexit never out of the news.

Pie's aim is to deliver "news – told the way it should be".

Who is Tom Walker?

He also played Vince Mitchell in police soap Heartbeat in 2001 and played Rhona in the 2007 series Rhona's Pantry.

But Pie is by far his best known export.

In an interview with RT, Walker explains that in mainstream news "there is quite often an agenda rather than just telling the news, telling facts" – Jonathan Pie is his answer to this. 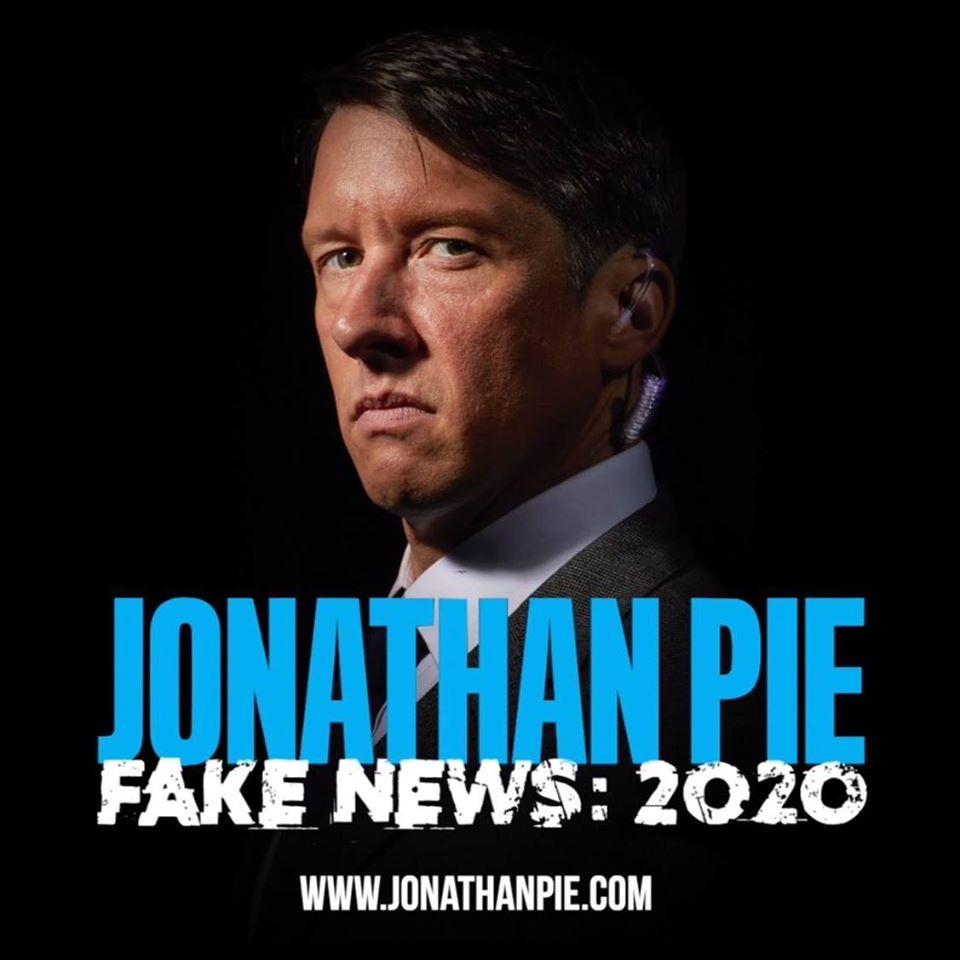 Where can I watch him?

Your first port of call should be his YouTube channel where you will find endless clips on Tom Walker playing the character.

Walker also plays regular live shows around the country and has even taken Pie to The States.

In 2020 he's touring Fake News in Australia before bringing it to the UK in April. 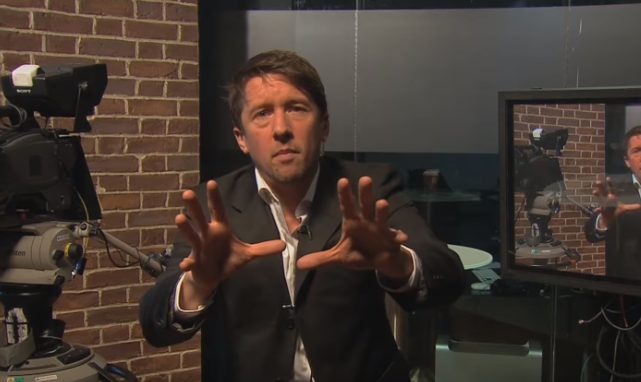 What are his funniest sketches?

The skit that shot Jonathan Pie to fame – and by far his most watched video – is his hilarious rant after Donald Trump became President.

Donald Trump: How and Why has been watched over 4 million times on YouTube.

In the blistering rant, Pie arrives in his newsroom after the shock election.

He blasts: "I've been saying this for months, nearly a year. The moment you think he can't do it he takes the White House.

"Of course Trump f***ing won. What is everyone so f***ing shocked about."

Another Pie favourite, an his second most popular sketch, was his furious rant about Brexit.

Standing outside Westminster, he roars: "It's like an episode of Don't Tell the Bride.

"There's some complete f***ing b***end running around seven days before the big day p***ing his pants, not a clue what he's doing."