So who is Princess Haya and where is she now? Here's the latest. 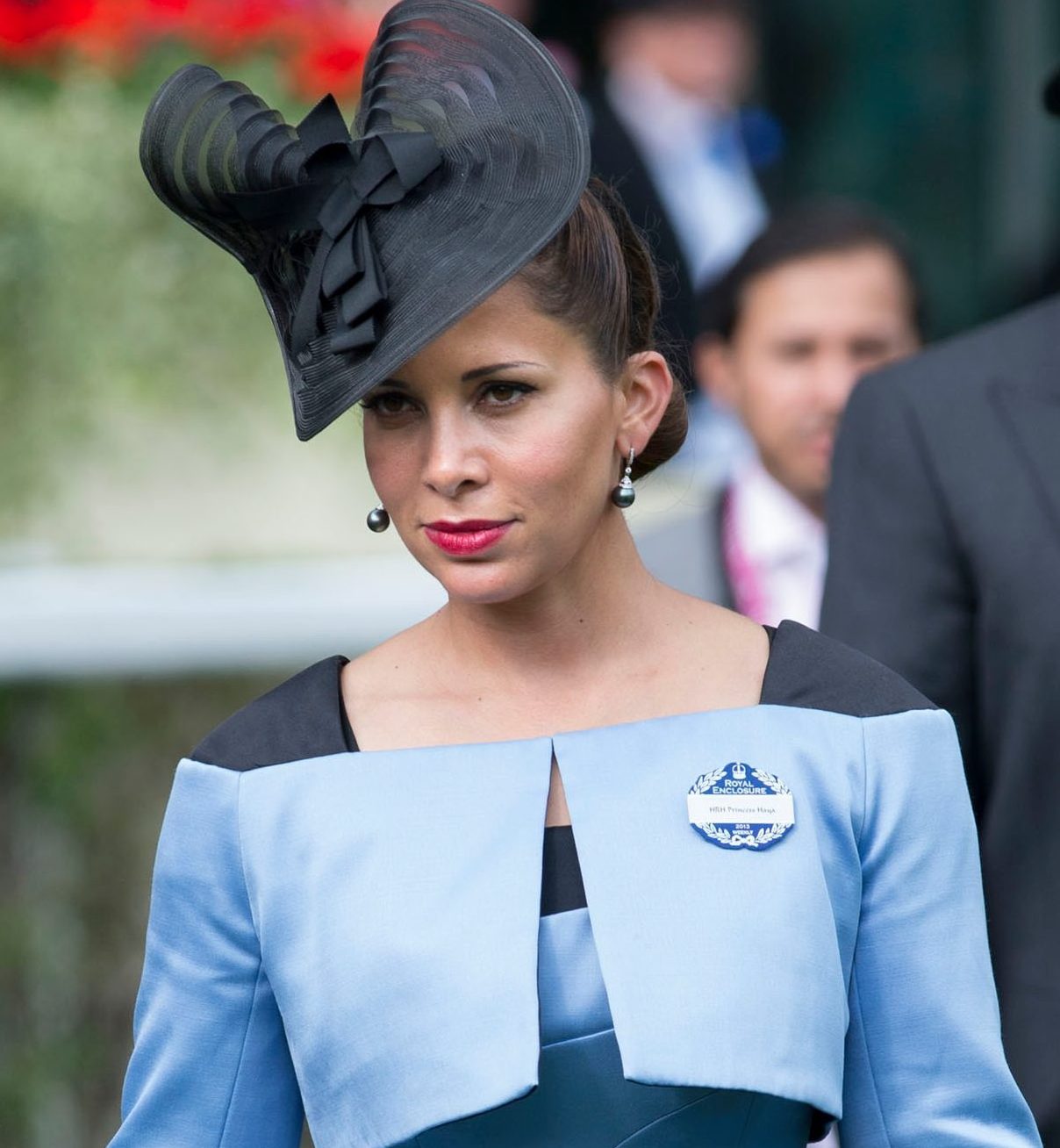 Princess Haya bint Hussein is the daughter of King Hussein of Jordan with his third wife, Queen Alia. She is also the half-sister of King Abdullah II.

She was educated at Oxford University, and represented Jordan at the Sydney Olympics in 2000, in showjumping.

Princess Haya married Sheikh Mohammed in 2004 – who has just been told to pay £554MILLION to the princess in Britain’s biggest ever divorce settlement on Tuesday, December 21.

According to her official website, "sport has been a dominant part of life for Princess Haya since childhood.

"Having experienced the power of sport in her own life, she works tirelessly to give others, especially young girls, a similar experience."

Her website explains that she has "been motivated by the belief that sport improves lives, empowers women and breaks down barriers between people and nations".

Apart from being involved in humanitarian work, Princess Haya is also the vice-president of the Royal Windsor Horse Show and, up until recently, was regularly photographed at this and other major events on the racing calendar.

MORE FROM AROUND THE WORLD 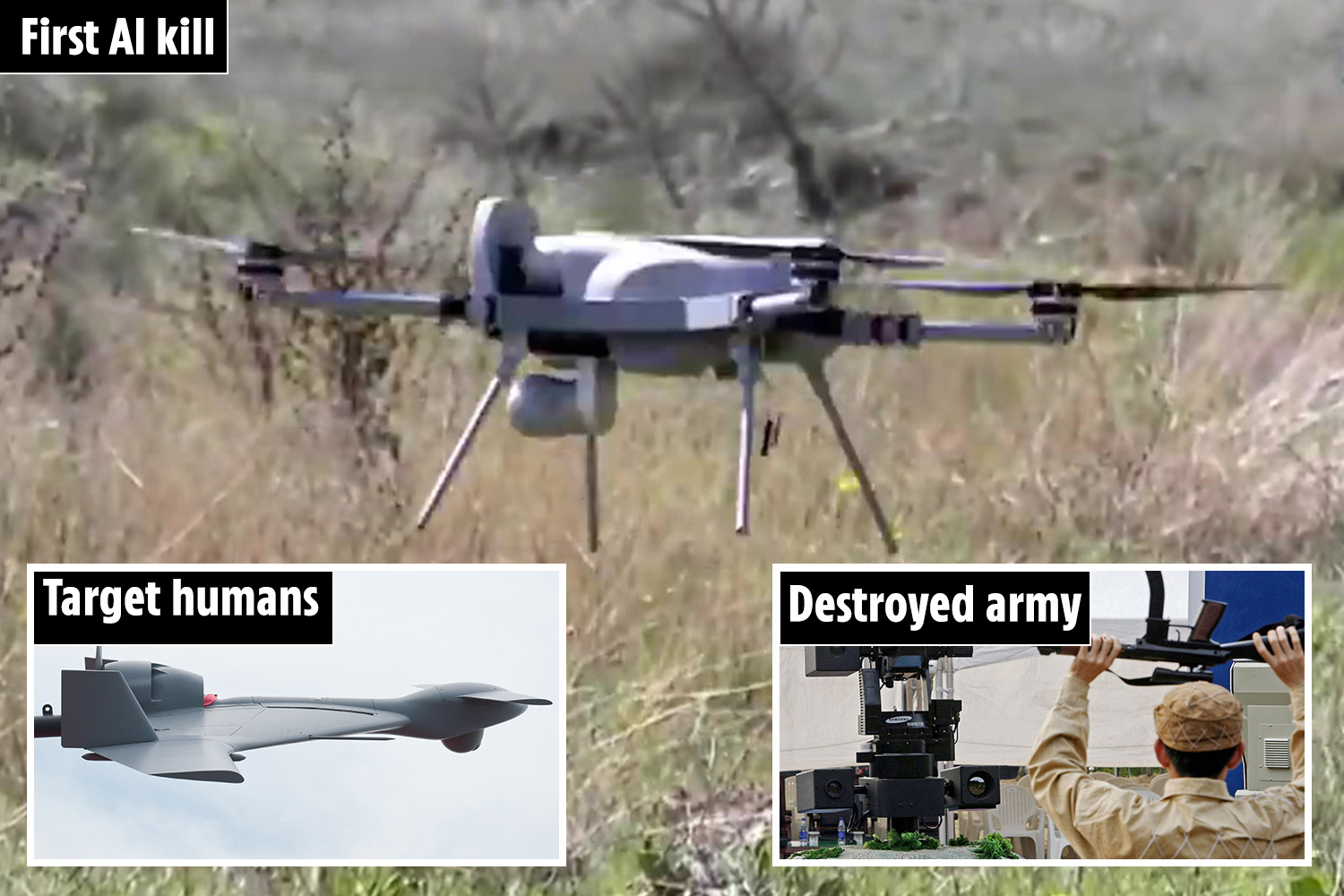 Inside the terrifying rise of AI ‘slaughterbots’ programmed to kill humans 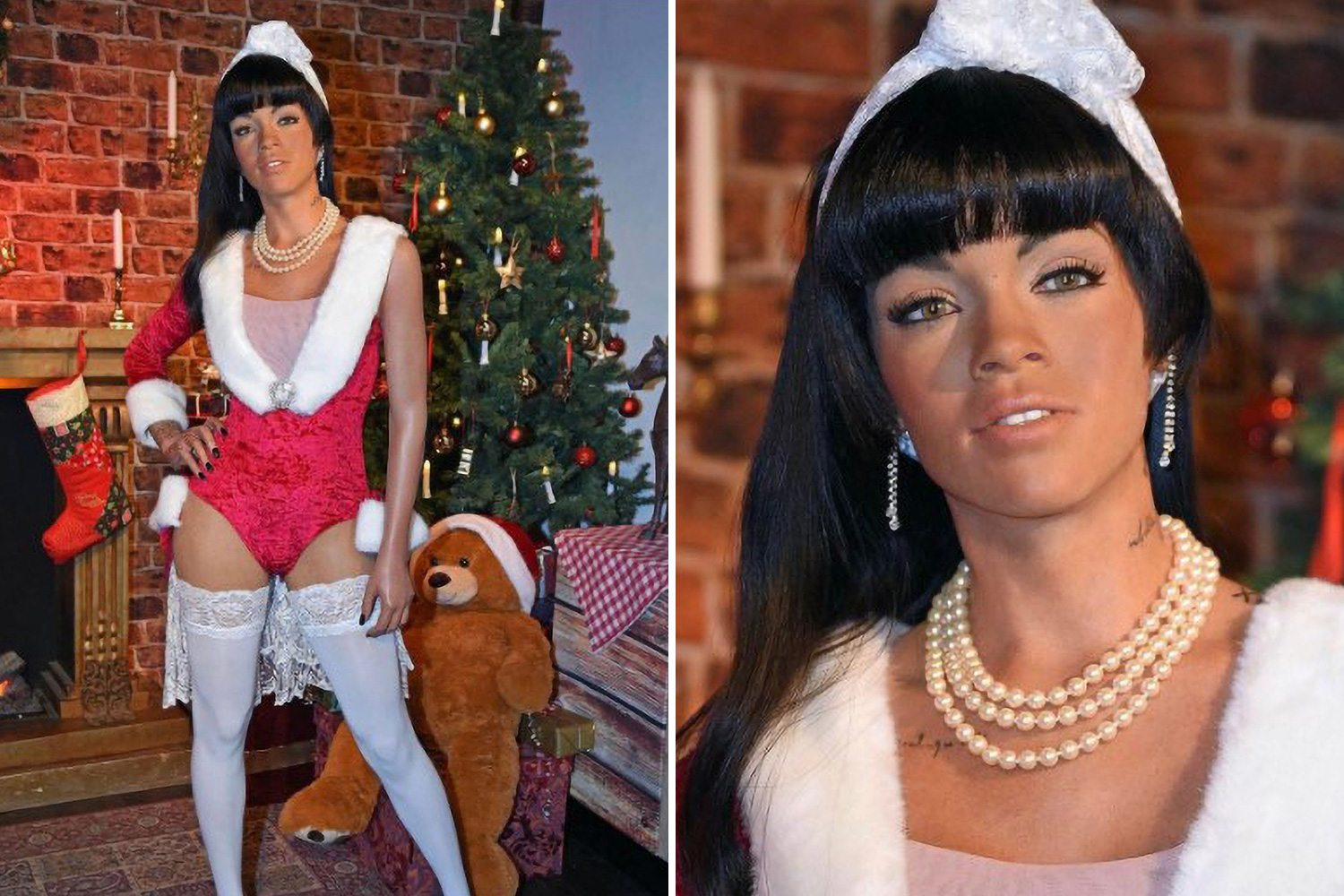 Bizarre Tussauds waxwork of A-list singer slammed – can you guess who it is? 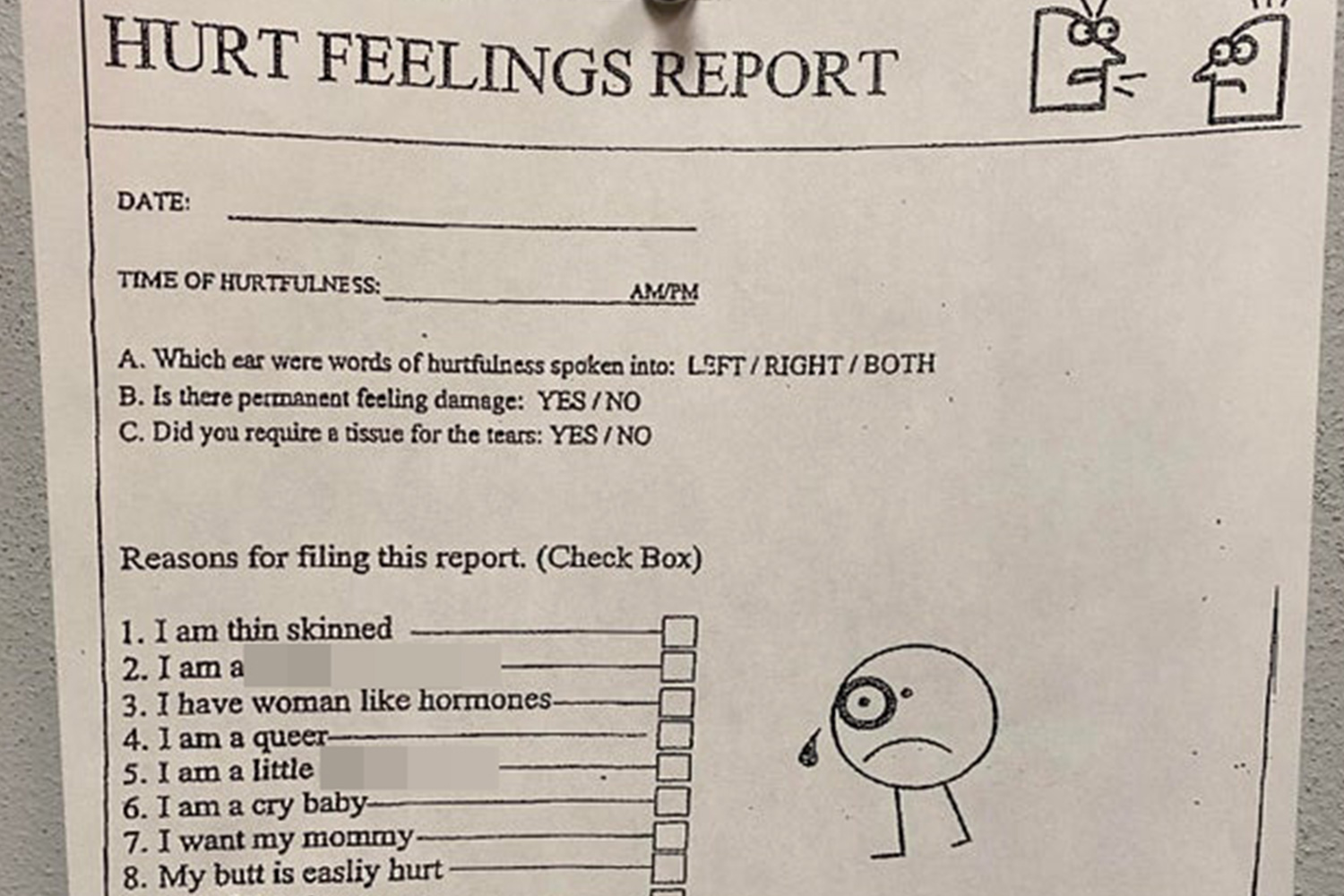 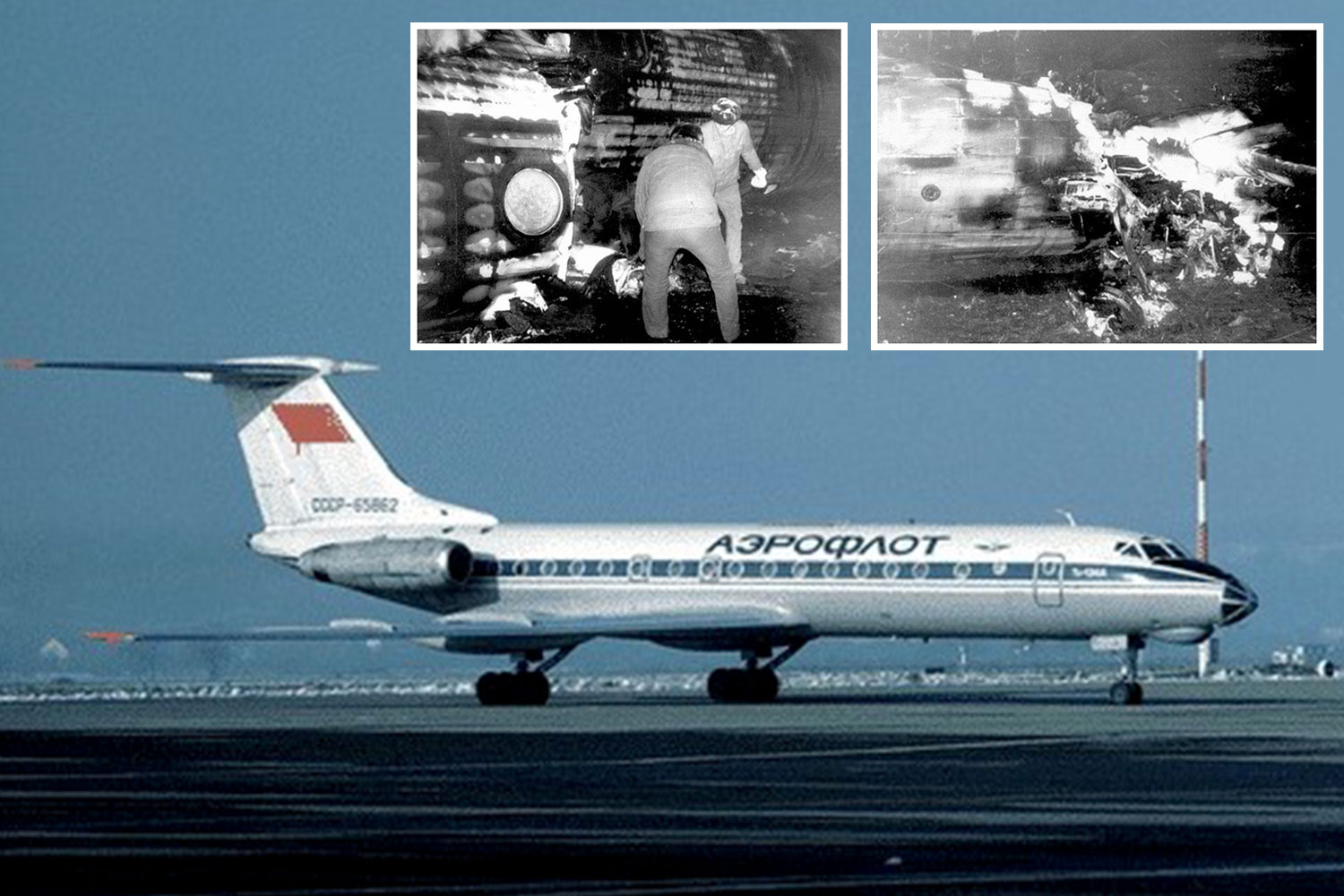 Where is Princess Haya now?

Princess Haya is now in the UK with the couple’s two children after she fled from Dubai as she discovered her husband had lied about imprisoning and torturing his eldest daughter.

She is said to be in her £85million home in Kensington, West London.

And as part of the divorce settlement announced on Tuesday, December 21, Princess Haya, 47, has been awarded £5m to ‘buy a few reasonable horses’ of her own and ‘run them for several years’, raising the possibility they could go head-to-head on the track in the future.

Who is Princess Haya married to and does she have kids?

In 2004, Princess Haya married Sheik Mohammed and became his sixth wife but the couple split in 2019 after 16 years of marriage.

It's said she left her husband after disapproving how the Sheikh had treated his daughter Princess Latifa.

Sheikha Latifa, 33, has allegedly been abducted by Emirati forces from a yacht off the coast of India as she attempted to flee and has not been since December.

Two of them will receive ongoing payments by Sheikh Mohammed, including a holiday budget of £5.1m, an annual sum of just over £450,000 for the children's staff and around £275,000 for their animals, as decided in the divorce settlement.