Home » Who is the Constable and Governor of Windsor Castle?

PRINCE Philip's funeral will be held at Windsor Castle's chapel on Saturday, 17 April.

Windsor Castle is part of the Royal residence, the Queen uses it as her private home and also to carry out formal duties. 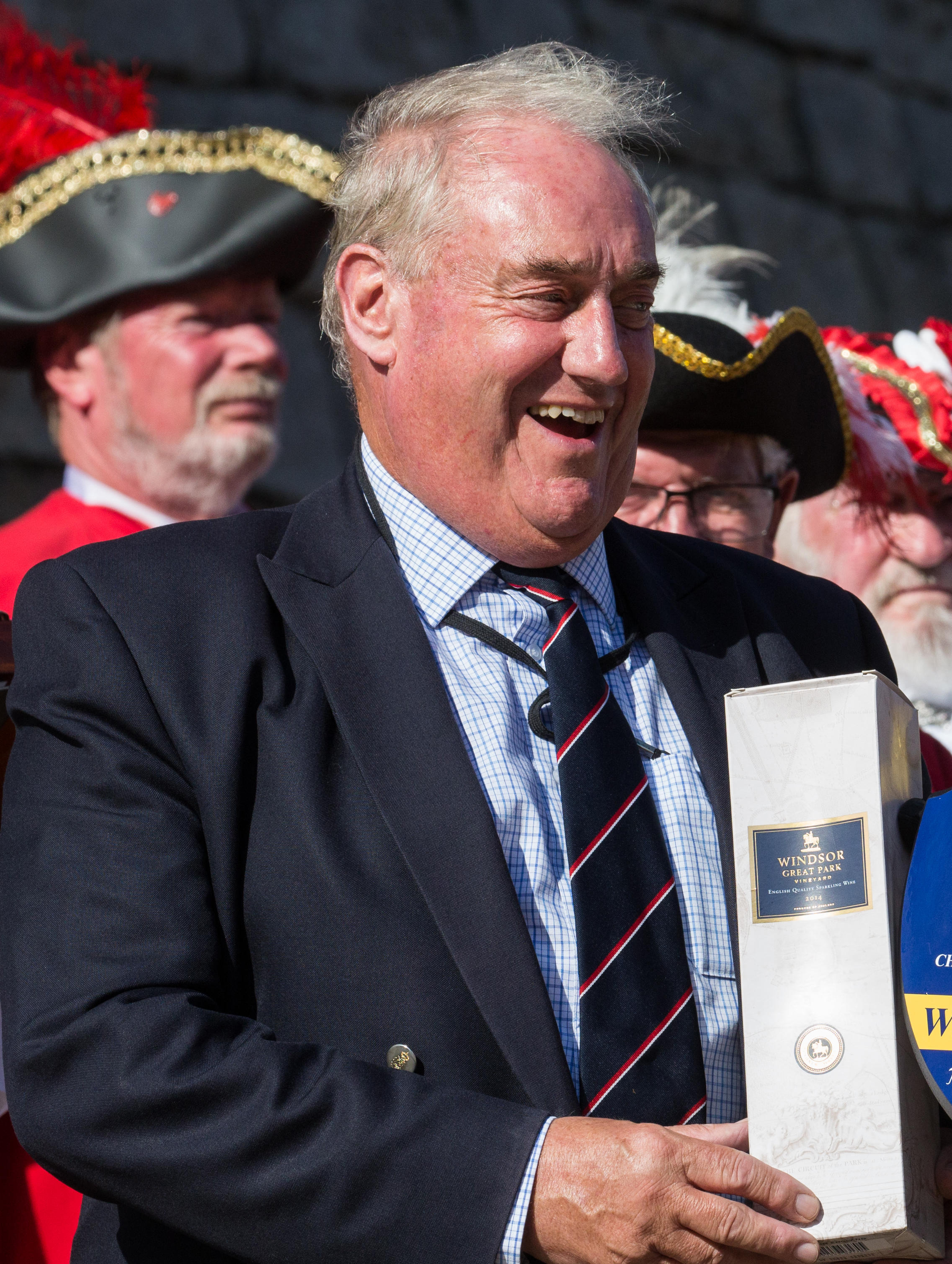 This position used to be filled by members of the Royal Family but now can be carried out by a retired senior officer of the Armed Forces of the Crown.

It has been a position filled since 1086.

When did Admiral Sir James Perowne start in the position?

He took over from Air Marshall Sir Ian David Macfadyen.

What are the Constable and Governor of Windsor Castle's duties?

Perowne is in charge of Windsor Castle on behalf of the the Queen.

He is the representative of the Lord Chamberlain of the Household – most senior officer of the Royal Family.

He is also in charge of

Why do they not get paid?

Admiral Sir James Perowne doesn't have a salary in his position but he does have residency at Windsor Castle.

He doesn't get paid because he is retired and receives a pension.