PAT Tillman was a former NFL player who walked away from the league and millions of dollars to join the army, soon after the September 11, 2001 terror attacks.

Tillman was killed by friendly fire in 2004 while serving in Afghanistan, leaving behind his widow, Marie Tillman. 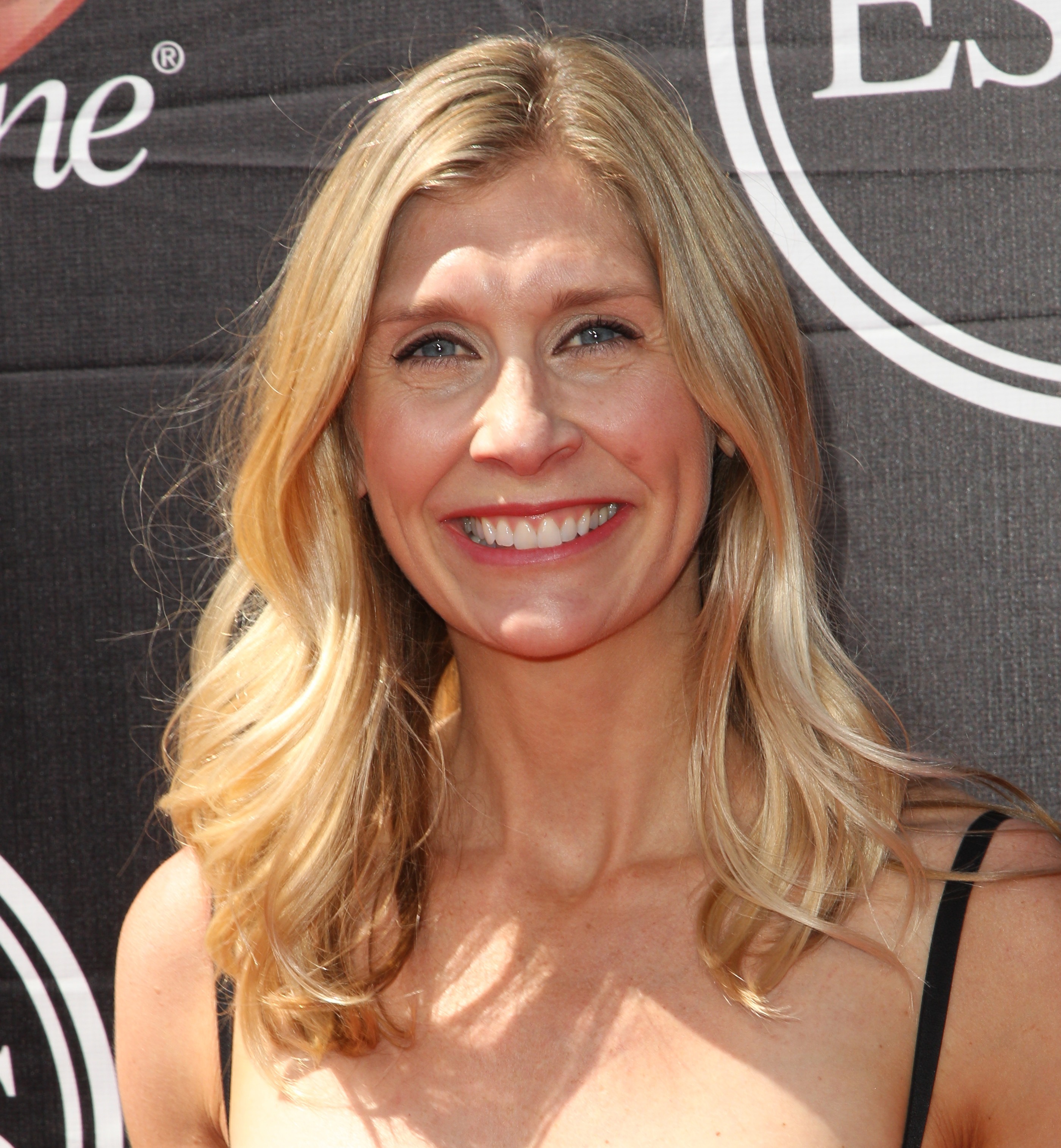 According to the Pat Tillman Foundation, Marie Tillman is an entrepreneur, investor and advisor.

She was actively involved in the foundation from the start, then took over as CEO; a position she held from 2008 to 2012.

She has since stepped back and now serves as Chair of the Board, while acting as CEO of the children’s clothing certain she started; Mac & Mia.

Marie’s memoir about love, loss and life, titled The Letter, was released in 2012.

She has also been a featured speaker at the United States Air Force Academy Center for Character Development, the University Of Arkansas Clinton School of Public Service, the National Conference for College Women Student Leaders, Harvard Kennedy School, Inc.500/5000 and the Clinton Global Initiative University. 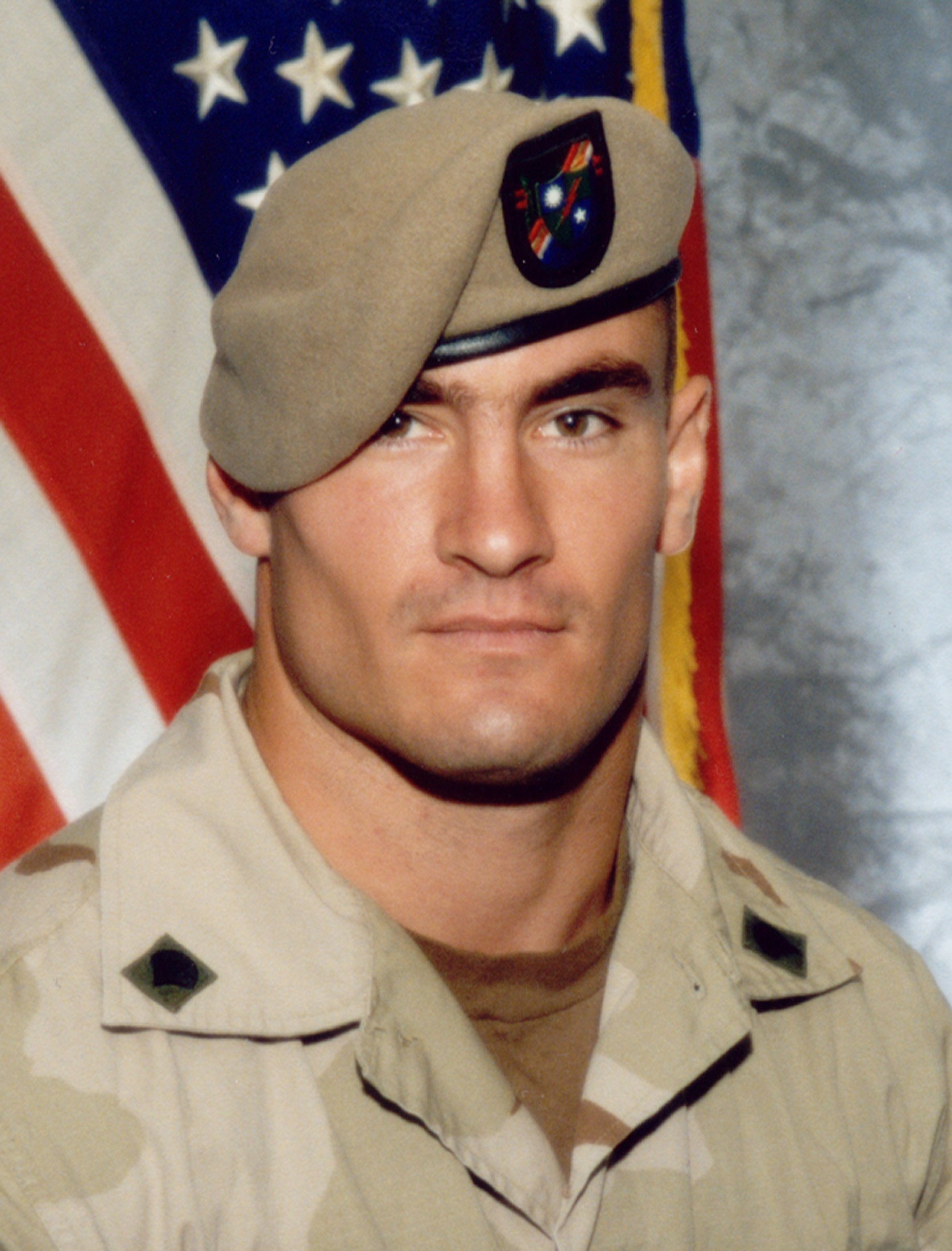 Marie has remarried since Pat’s death, and now lives in Chicago with her husband Joe and their five kids.

What has Marie Tillman said since Pat Tillman's death?

Marie Tillman has spoken out since the death of her first husband to ask that his memory is not politicised.

Trump ripped NFL players for kneeling during The Star-Spangled Banner to protest police treatment of blacks and other social injustices.

Marie Tillman, Pat's widow, responded in an interview with CNN, saying her husband’s service “should never be politicized in a way that divides us.” 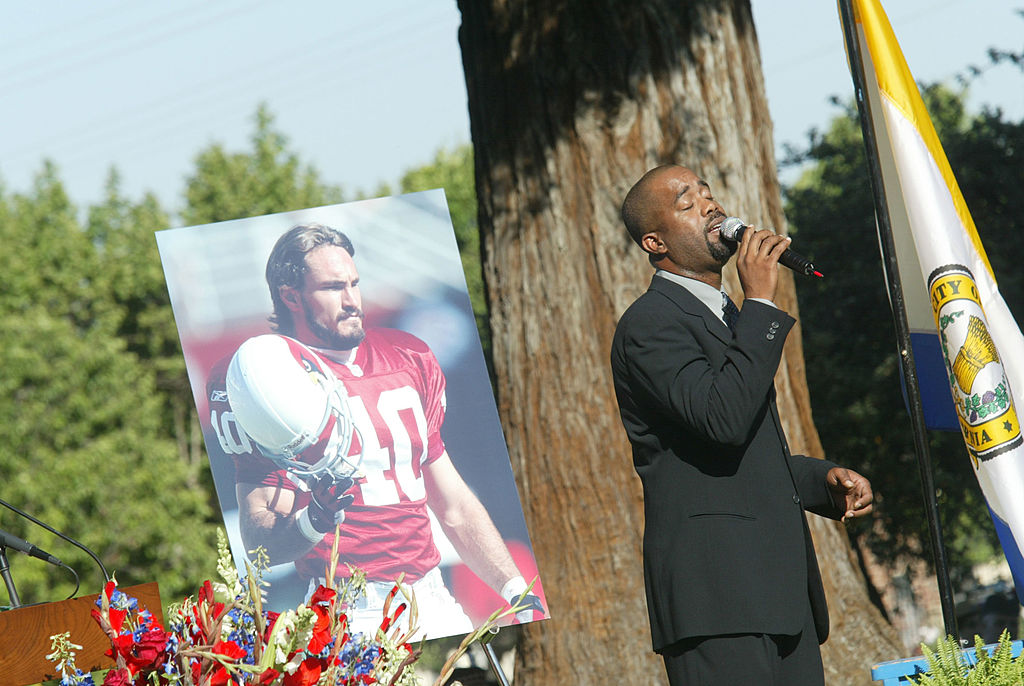 "It is my hope that his memory should always remind people that we must come together. “We are too great of a country for that.

“Those that serve fight for the American ideals of freedom, justice and democracy. They and their families know the cost of that fight.

“I know the very personal costs in a way I feel acutely every day."

Did Marie Tillman and Pat Tillman have children?

Marie Tillman and Pat Tillman did not have any children together.

However, Marie Tillman now has two children with her new spouse, Joe Shenton.