Home » World News » Who was Prince Albert's father, was he illegitimate and did Princess Louise and uncle Leopold have an affair?

PRINCE Albert has long been remembered as Queen Victoria's beloved husband and consort during her historic reign.

But who was Albert's father and what are the rumours about him being illegitimate? 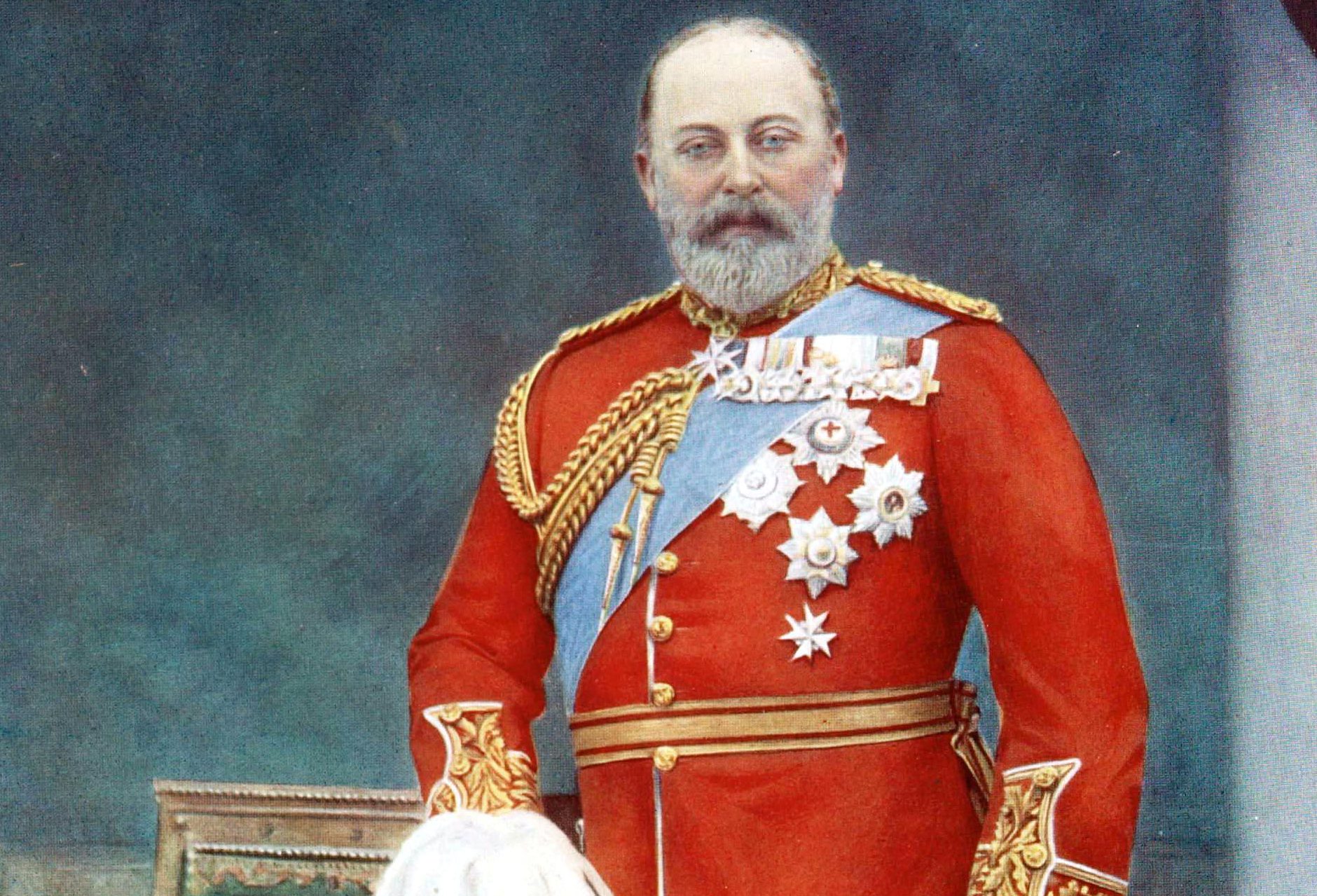 Who was Prince Albert’s father and was Albert illegitimate?

Officially, Prince Albert’s father was Ernest I Duke Of Saxe-Coburg and Gotha, however his marriage to Albert’s mother, Princess Louise Of Saxe-Gotha-Altenburg, was an unhappy one.

The pair married in 1817, and they quickly had two children: Ernest II and Albert.

However, during their marriage, Ernest had plenty of affairs and fathered at least three illegitimate children – and there were rumours that Louise also engaged in extra-marital relationships.

Ernest eventually divorced Louise on grounds of adultery – which suggests there is a possibility that Albert was illegitimate.

But, Albert’s biographer Hector Bolitho, who closely examined the couple’s divorce papers, found “there was not even a hint in the documents that the Duchess had been unfaithful, until at least four years after Prince Albert was born.”

After Albert and Louise separated, Louise was forced to leave court in 1824 – and forbidden from seeing her young sons.

Two years later the marriage was dissolved, and Louise married the Baron Alexander von Hanstein in secret – he has also been caught up in speculation about Albert’s paternity. 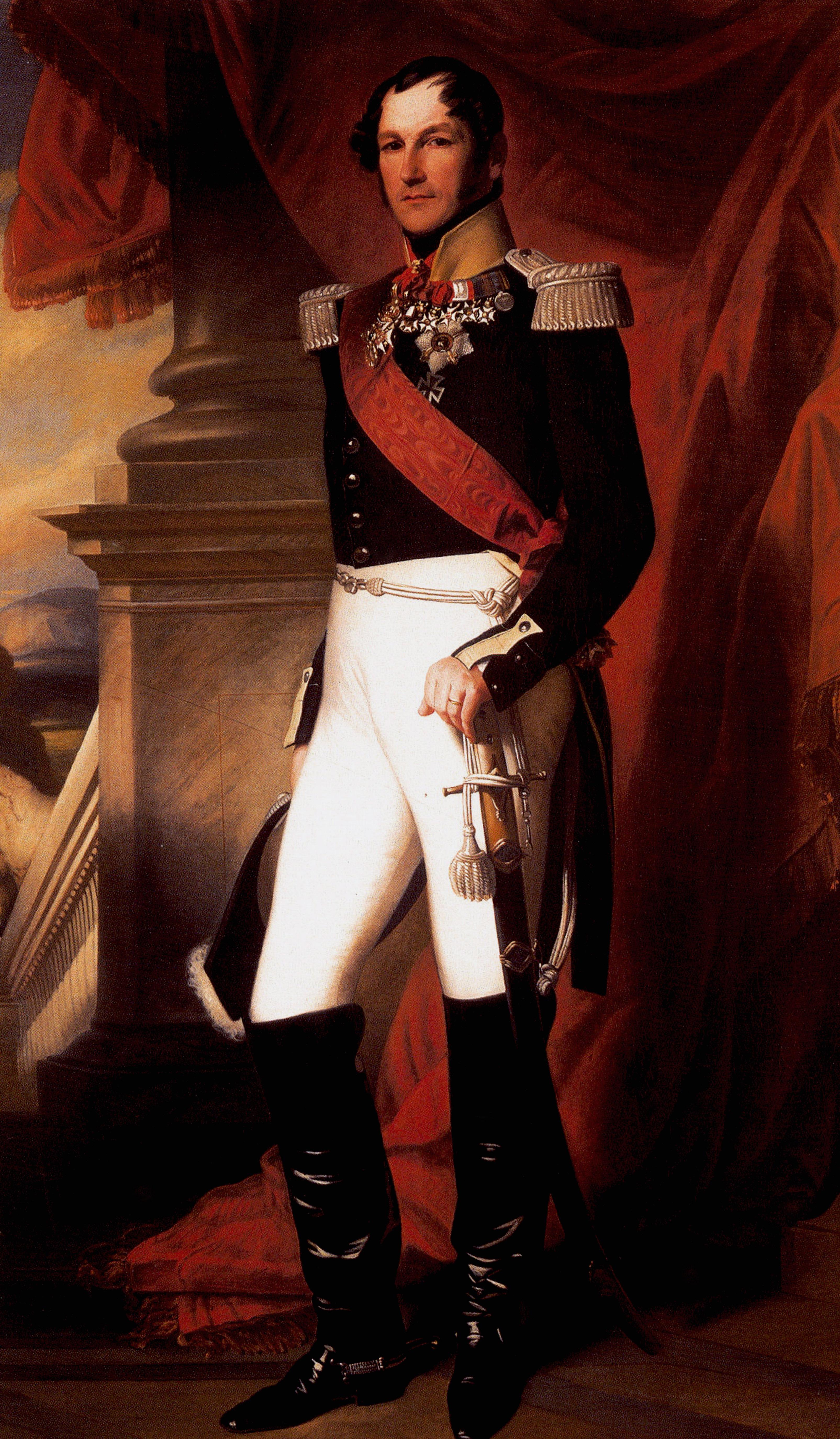 Did Prince Albert’s uncle Leopold have an affair with his mother Princess Louise?

In 1972, author David Duff argued that Ernest’s brother Leopold may have been Albert’s father.

Leopold had visited a few months before Albert was born, meaning the timelines could add up.