Home » Who was Tennessee student Anthony J Thompson Jr and how did he die?

ANTHONY J Thompson Jr was confirmed as the student who was shot by police in Tennessee on April 14, 2021.

Thompson, who was taken to hospital, later died as a result of the incident. 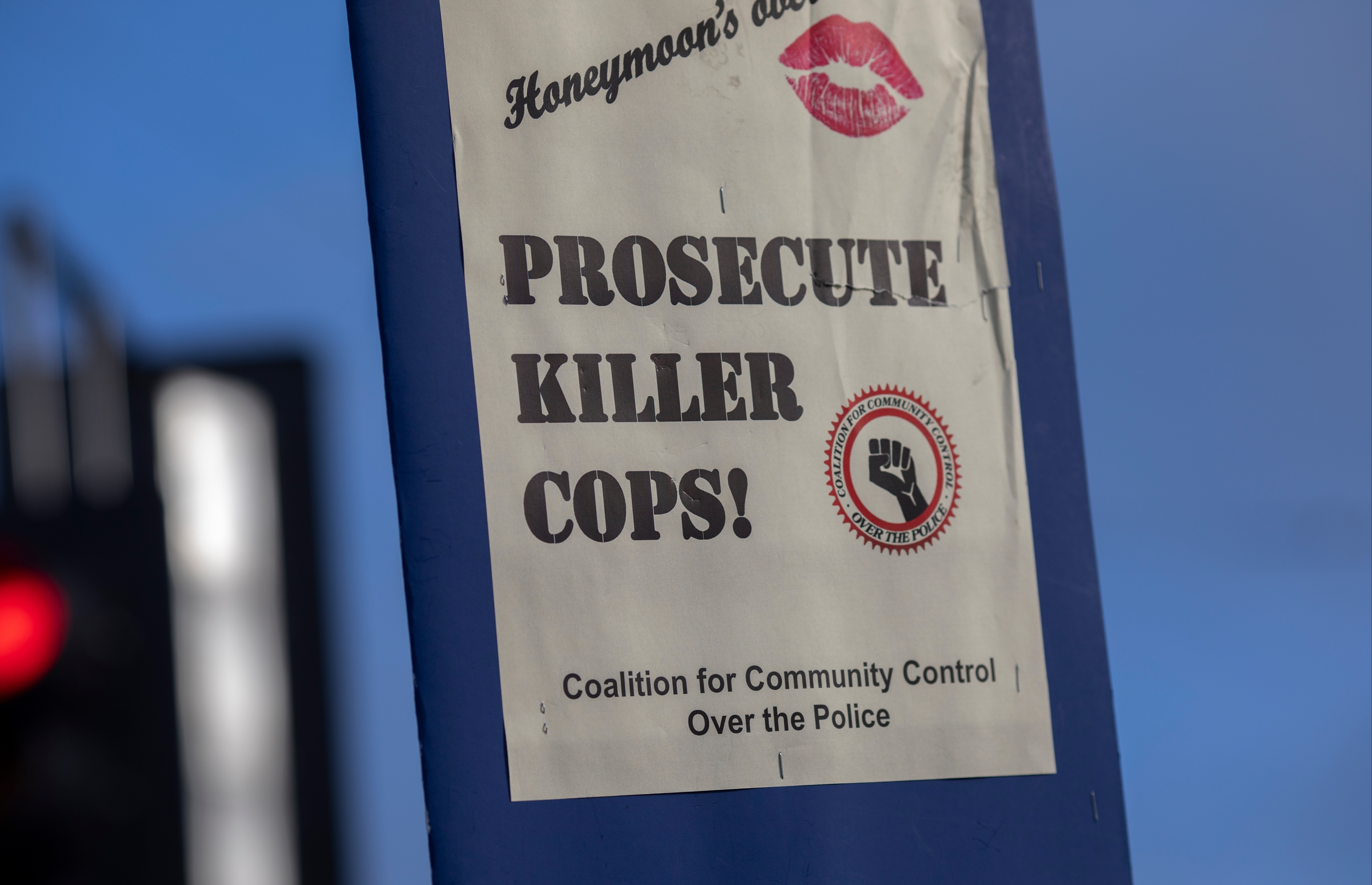 Anthony J Thompson Jr, who was 18-years-old, was a student of Austin-East Magnet High School in Knoxville, Tennessee.

How did he die?

After receiving the report of a student who was "possibly armed" with a gun, responding Knoxville Police Department officers located the student, who was later confirmed as Thompson Jr, inside a school restroom at Austin-East, writes a statement from the Tennessee Bureau of Investigation.

Upon arrival around 3.15 pm, officers located him inside a school restroom. They ordered him out, but he reportedly refused to comply.

This was followed by authorities firing twice, striking and later killing Thompson Jr.

He was pronounced dead at the scene.

Following his death, Thompson Jr's social media profiles have been flooded with tributes.

More than 100 comments were left on his most recent Instagram picture, mourning his death.

Who else was injured?

In the incident, an officer was also shot and was later taken to a local hospital for treatment.

Knoxville police said the officer who was shot is Adam Willson, the school resource officer. He underwent surgery that night and is recovering.

At this time, the investigation remains active and ongoing,

Austin-East is closed until April 19 and students will learn virtually.