Home » Who were the Colorado Springs shooting victims?

FIVE people have died after a Colorado shooter opened fire at a birthday party before killing himself.

The incident, which happened at a trailer party on Sunday, has left a community devastated. Here’s what we know about the attack. 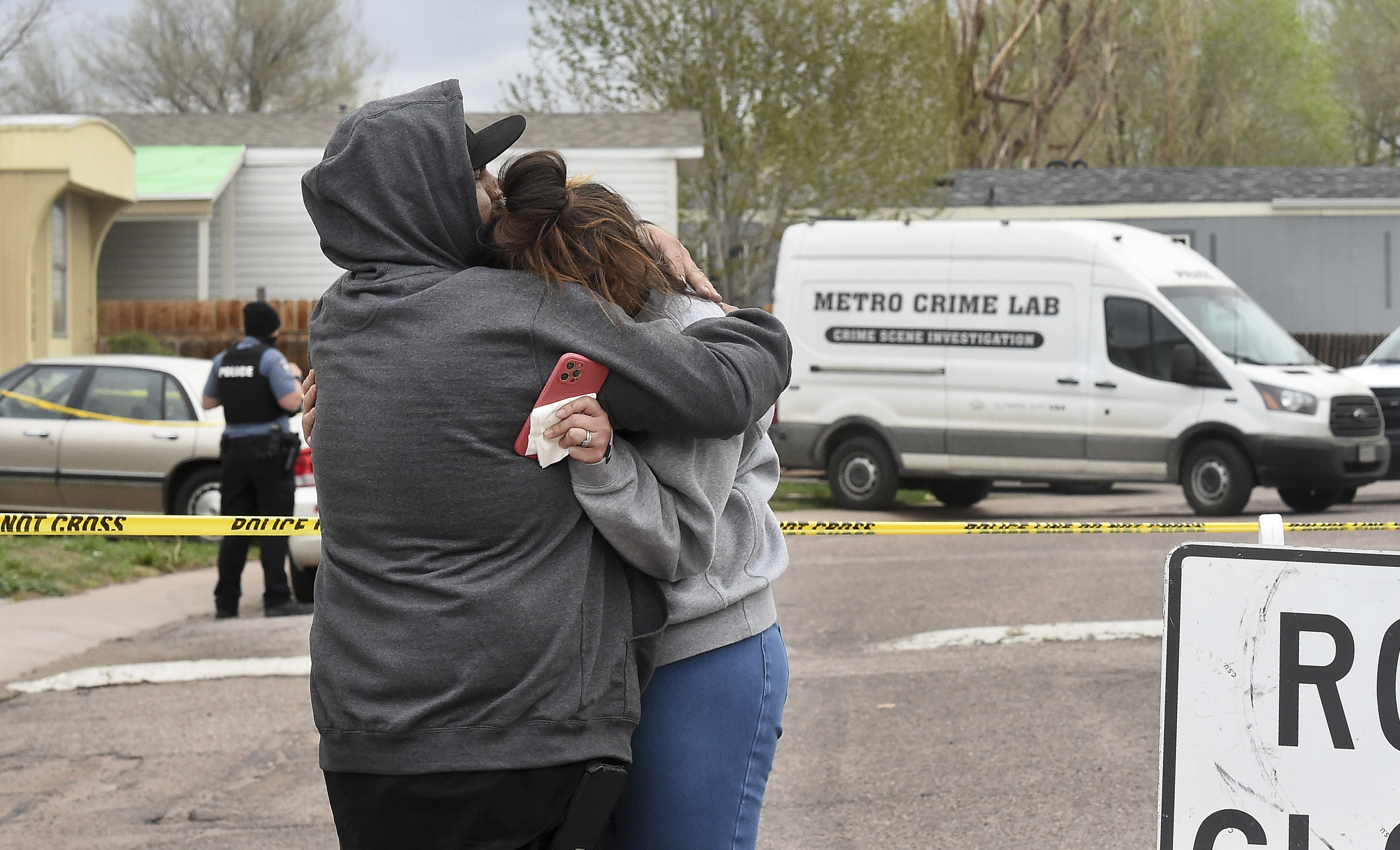 Who was killed in the Colorado Springs attack?

Although the El Paso County Coroner's Office is expected to officially release the identities of the victims at a later date, family members of those at the party have already spoken to the media.

Nubia Marquez has said that her two brothers were killed in the shooting: Melvin Perez, 30, and Jose Guttierez, 21.

When Nubia and Freddy left the party at 10pm, they said "everybody was calm."

Nubia said: "My mom had always liked celebrating them together."

"They were all great people," Freddy said. 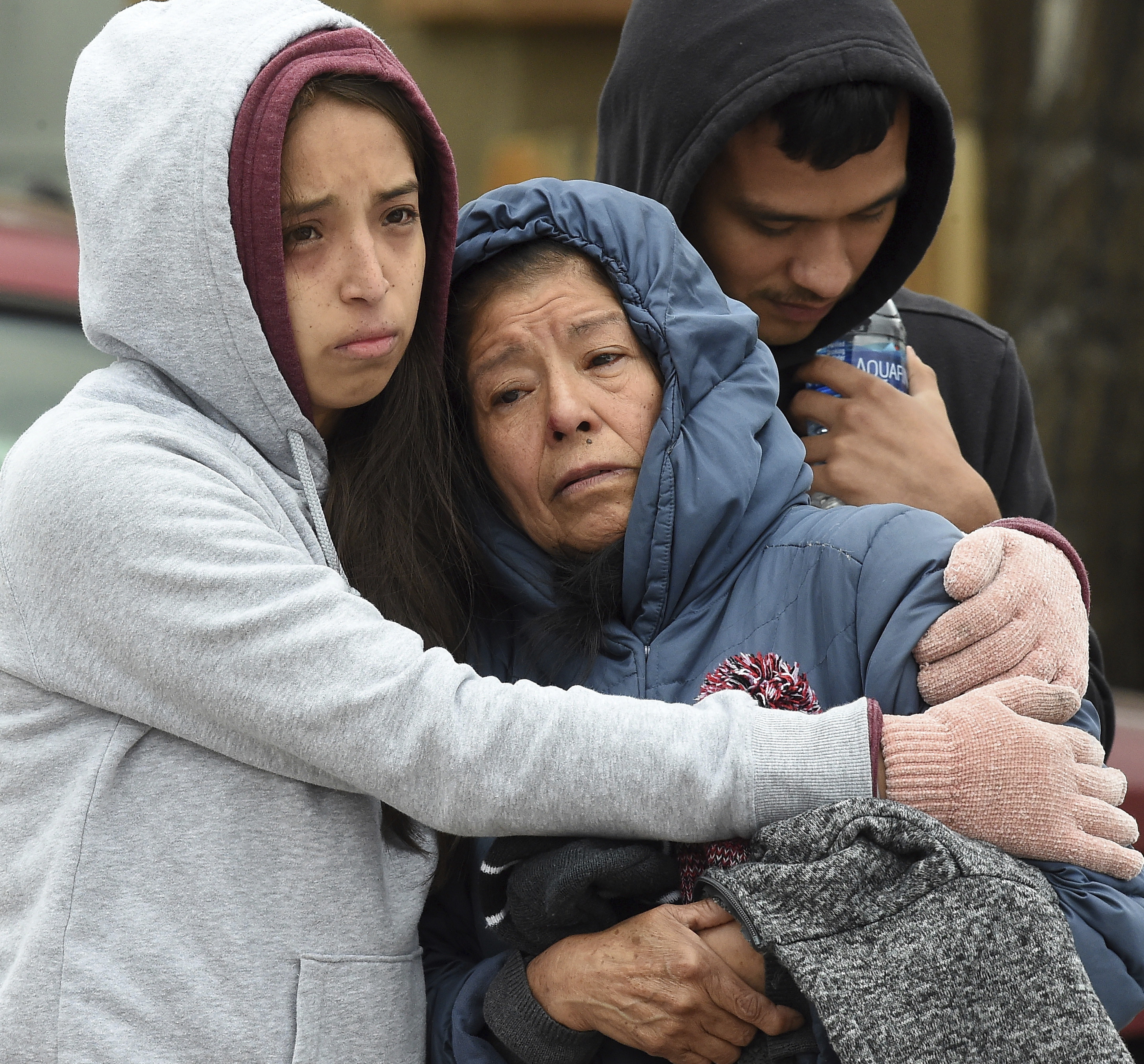 Where did the attack take place?

It is a mobile home park of some 470 trailers near the Colorado Springs airport and about 70 miles (110 km) south of Denver.

According to Reuters, Police blocked off the area where a mobile crime lab was parked near the home.

A small group of adults stood nearby, some of them sobbing, along with a small child.

The massacre is just the latest spate of gun violence in the region.

In 2015, a man killed three people, including a police officer, and injured eight others in a shooting at a Planned Parenthood clinic in Colorado Springs.

Furthermore, 10 people were killed in a mass shooting inside a grocery store in Colorado's Boulder city on March 22 this year.

The suspected gunman of that attack was later arrested and now faces 10 counts of murder. 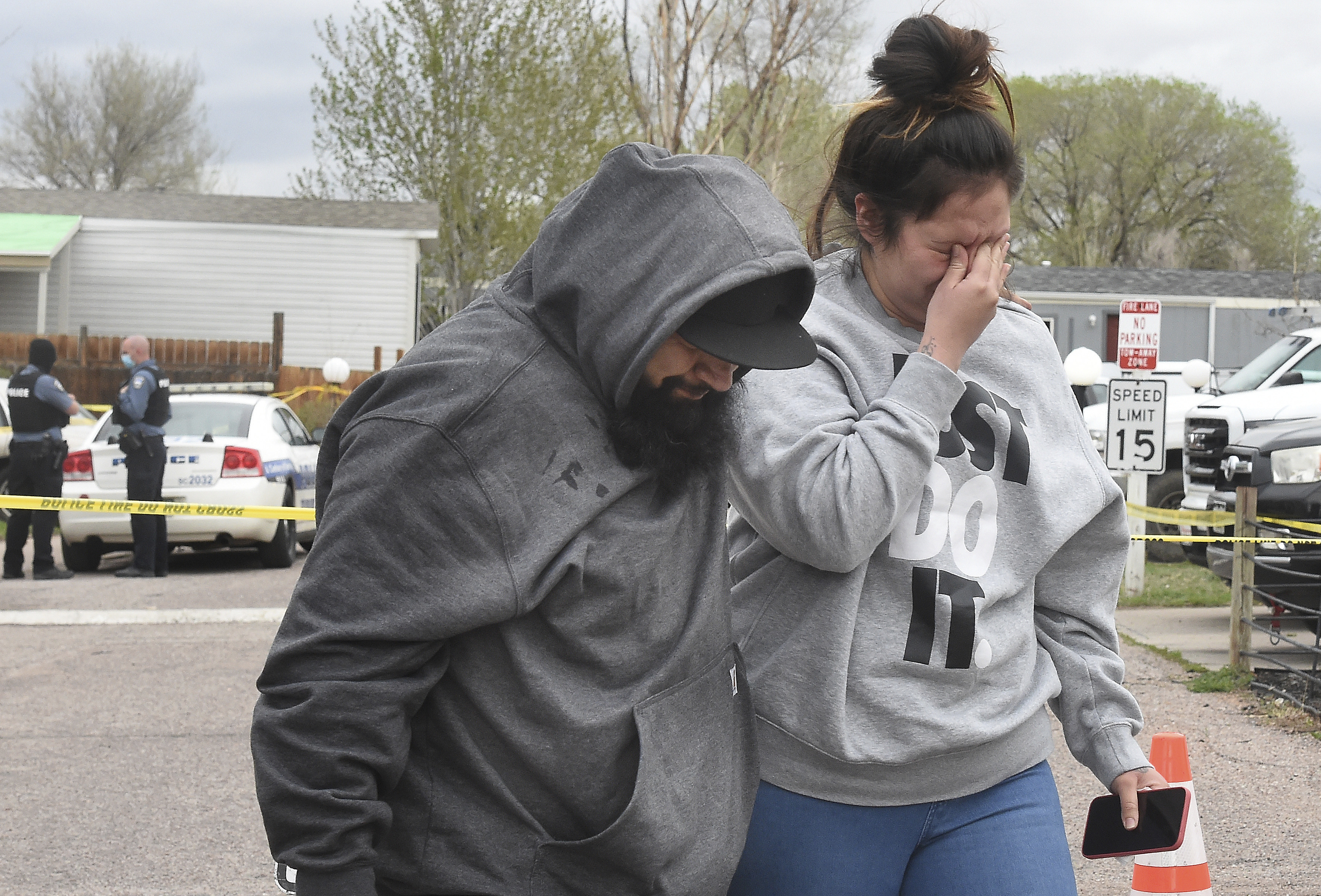 When did the attack take place?

"Upon arrival, officers located six deceased adults and one adult male with serious injuries who was transported to a local hospital where he succumbed to his injuries," a police statement said.

A group of friends, family and kids were gathered inside a trailer home for a birthday party when the tragedy took place.

The traumatized children, who were left unharmed by the shooter, were then handed over to relatives whilst Police ceased the crime scene.

Colorado Springs Mayor John Suthers called it a "senseless act of violence," saying: "Today we find ourselves mourning the loss of lives and praying solemnly for those who were injured and those who lost family members."