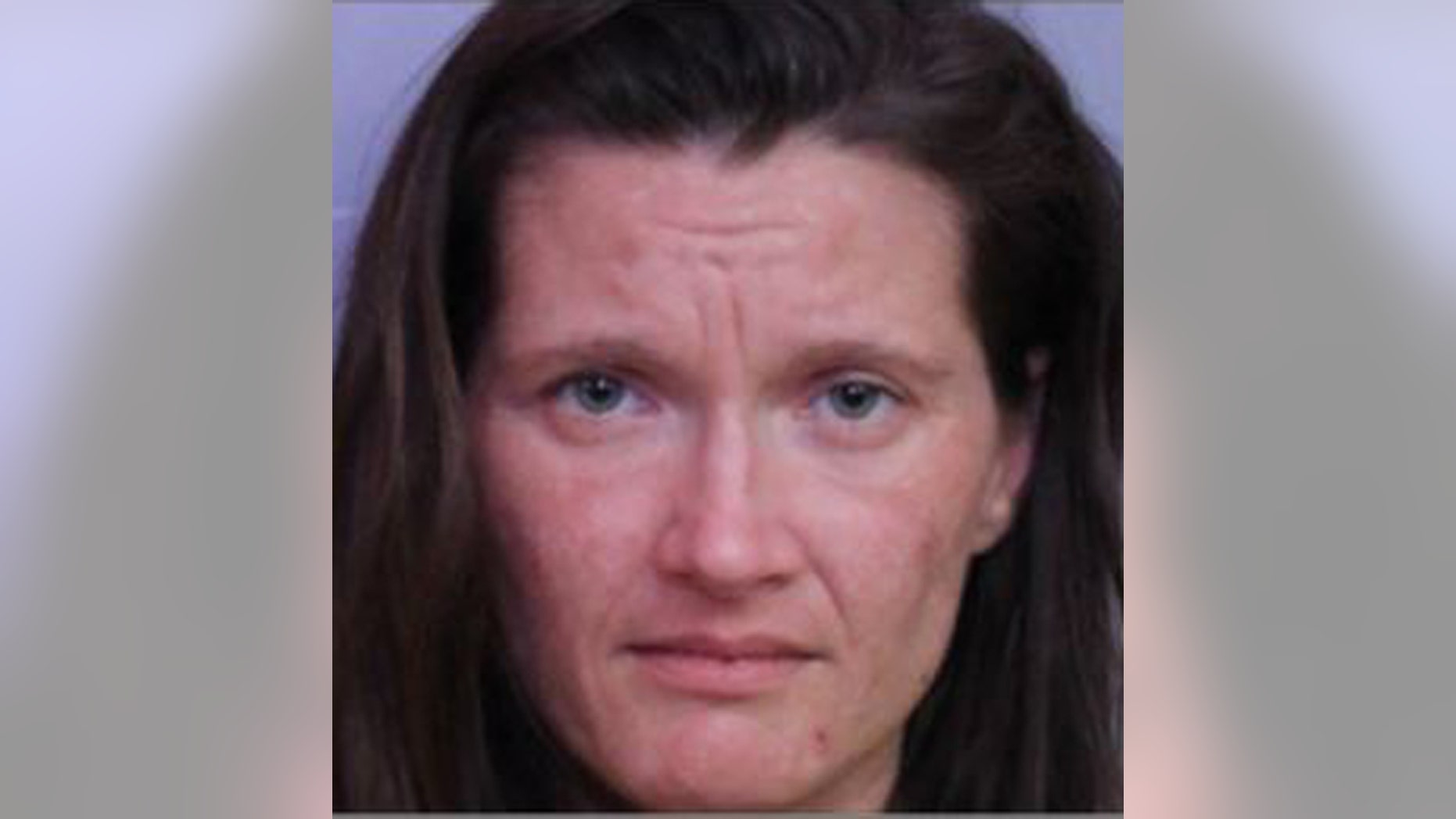 Rachel Fidanian, 38, has been arrested for murder Wednesday in the fatal stabbing of her husband, authorities said.
(Polk County Sheriff’s Office)

A Florida woman arrested on murder charges Wednesday claimed the fatal stabbing of her husband was an accident because she had slipped on dog feces, authorities said.

But they added that the suspect, identified as Rachel Fidanian, 38, has given "several inconsistent statements" about what happened in the couple's Lakeland, Polk County, home on June 25, FOX 35 of Orlando reported.

“The suspect made a lot of excuses, but none of them made sense,” Polk County Sheriff Grady Judd said in a statement obtained by the Miami Herald. “Our detectives did a thorough investigation. In the end, they determined this was an intentional act of domestic violence.”

When Polk County Fire Rescue officials arrived on the scene, Fidanian said she was slicing pizza, then noticed her dog had defecated and urinated in the living room. When she went to clean the mess, she slipped, still holding the knife, and fell onto her husband, investigators said.

But detectives said they found no traces of feces or urine in the living room, FOX 35 reported.

The husband, Bryant Fidanian, was transported to a local hospital and later died there, authorities said.