Home » World News » Wife of 'friend of the stars' Brit, 39, rejects claims partner fled police before Majorca balcony plunge and claims 'gust of wind' may have blown him off

Carl Whiteley, 39, from Crowle, Lincolnshire has been put into an induced coma after the first-floor plunge in Palma, Mallorca on Tuesday. 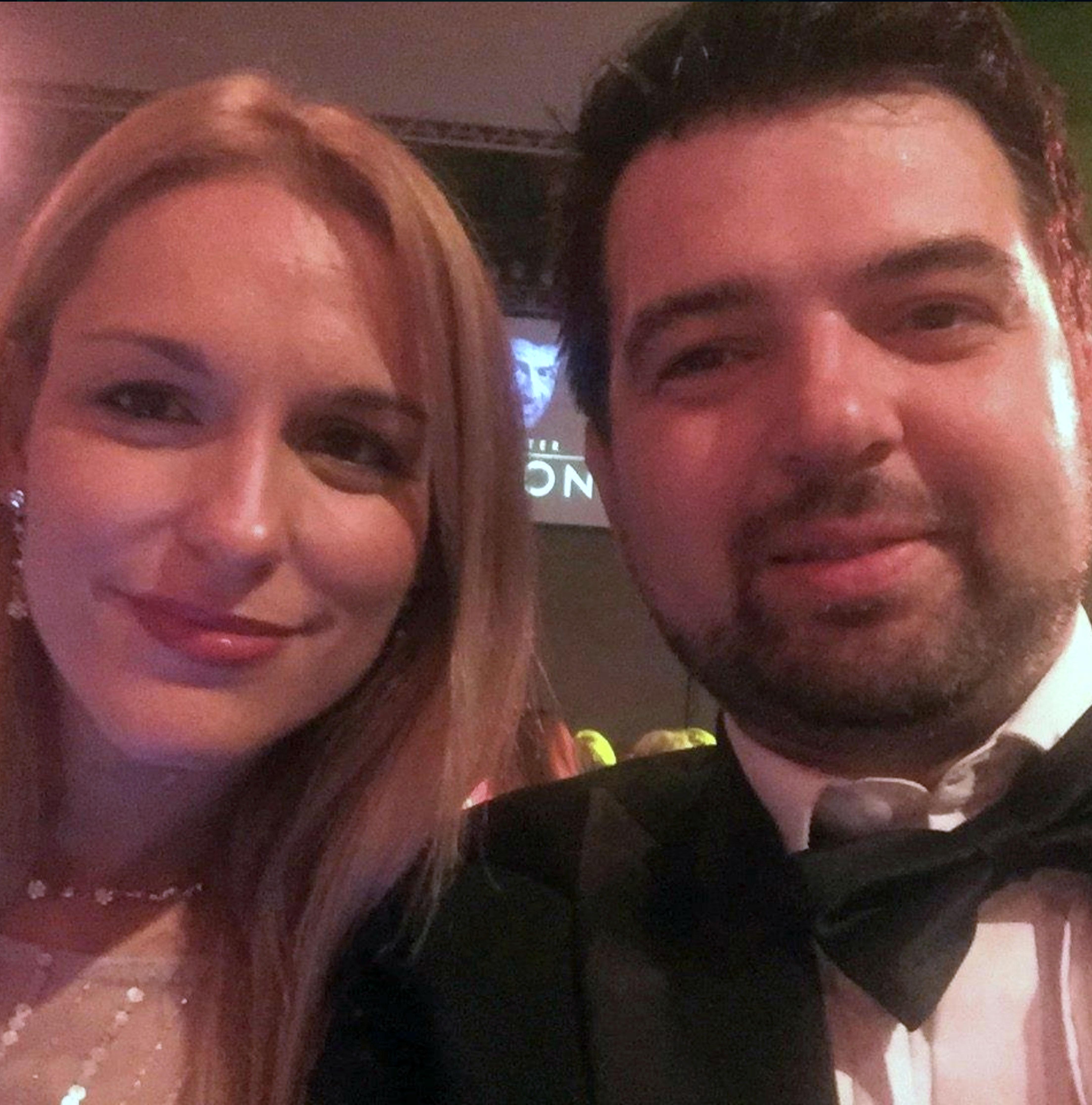 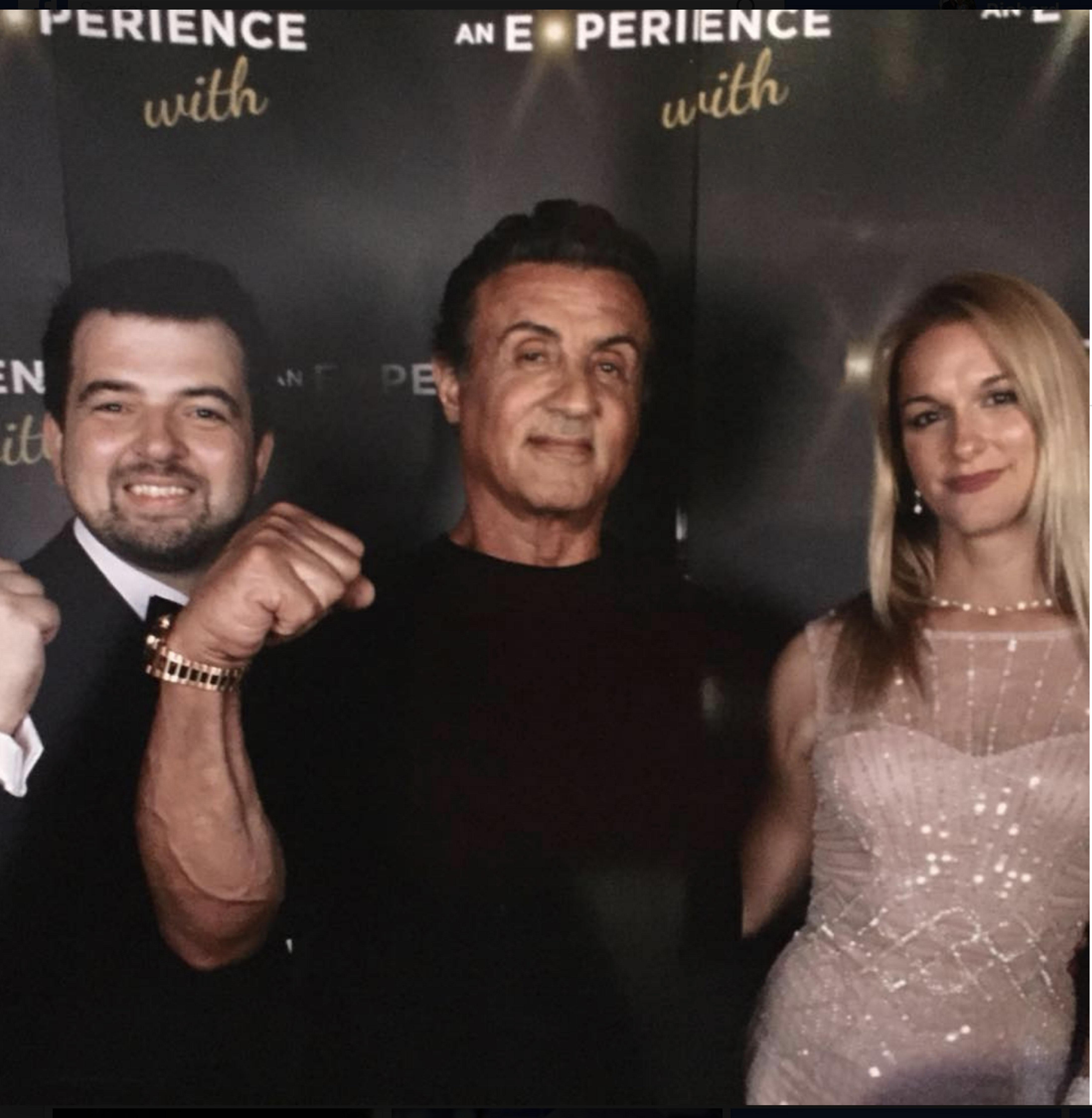 The 'friend of the stars' smashed his head open at around 11pm following an alleged argument with his wife, Esther Muñoz, 33.

But although previous reports suggested he fell while fleeing police officers called to the flat because of the argument, Esther has revealed that's incorrect.

Esther, originally from Cordoba in Spain, said: "Why would he want to escape from the police? It's totally untrue.

"We argue like other couples, but that’s it, everybody has their own problems.

"The neighbour banged on our door, because she could hear [the couple's daughter] Lucy crying.

"She was upset because of all the noise.

"It was a windy night and two hours before Carl fell, the wind blew the door open and shut and broke part of the wall."

Now the mother-of-one is waiting anxiously for the results of a crucial brain scan taken this morning, following an operation on his fractured skull.

She added: “I just want him to wake up and tell us what happened. I want to be away from this nightmare that we are living."

We pray to God so that Carl gets better. We are in a lot of pain after what happened.

She explained that they had only just moved into the new apartment with daughter Lucy, nine.

Esther believes it was a horrible accident, perhaps caused by a sudden gust of wind.

She admitted that he had had a few drinks and may have been "dizzy" when he fell.

She had gone to bed, leaving him to sleep on the sofa, where he continued to move about making noise and she told him to "be quiet".

Speaking at Palma’s Son Espases hospital, Esther said: "My last memory of Carl is him curled up on the sofa in a blanket, ready to go to sleep.

"I told him to sleep on the sofa, because he was being noisy, dropping pans, and Lucy had school the next day.

"The balcony door was shut, but when I was in bed I heard it open again and I assumed he had gone for some fresh air.

"Then I heard a noise, ran out and saw him lying his head busted, with blood everywhere and I rang the ambulance straight away.”

EMERGENCY SERVICES ON THE SCENE

Police were also alerted to the Balearic Islands flat by neighbours who feared domestic abuse between the pair.

Officers would not let Esther get close to Carl after the fall, and she said the whole incident had been "damaging" for her daughter.

Esther added: "We are a normal family with a normal life.

"We go shopping, we go to Mercadona, nothing extraordinary.

"We pray to God so that Carl gets better.

"We are in a lot of pain after what happened. Everyone in the family is doing all they can to help.”

Many of Carl’s family live in England and are currently unable to reach the desperately ill filmmaker.

While they wait in the UK, Carl’s sister has set up a GoFundMe page to help raise money so she and the family can fly out to Palma.

Carl is known for writing the script for short film Empire, and has also worked with the likes of Johnny Depp and Sylvester Stallone.

Esther added: "I know it wasn’t a suicide, because Carl had lots of work coming up, like a Harry Potter project he’s recently started in Manchester.

"He had a dental appointment and we had many many things planned together." 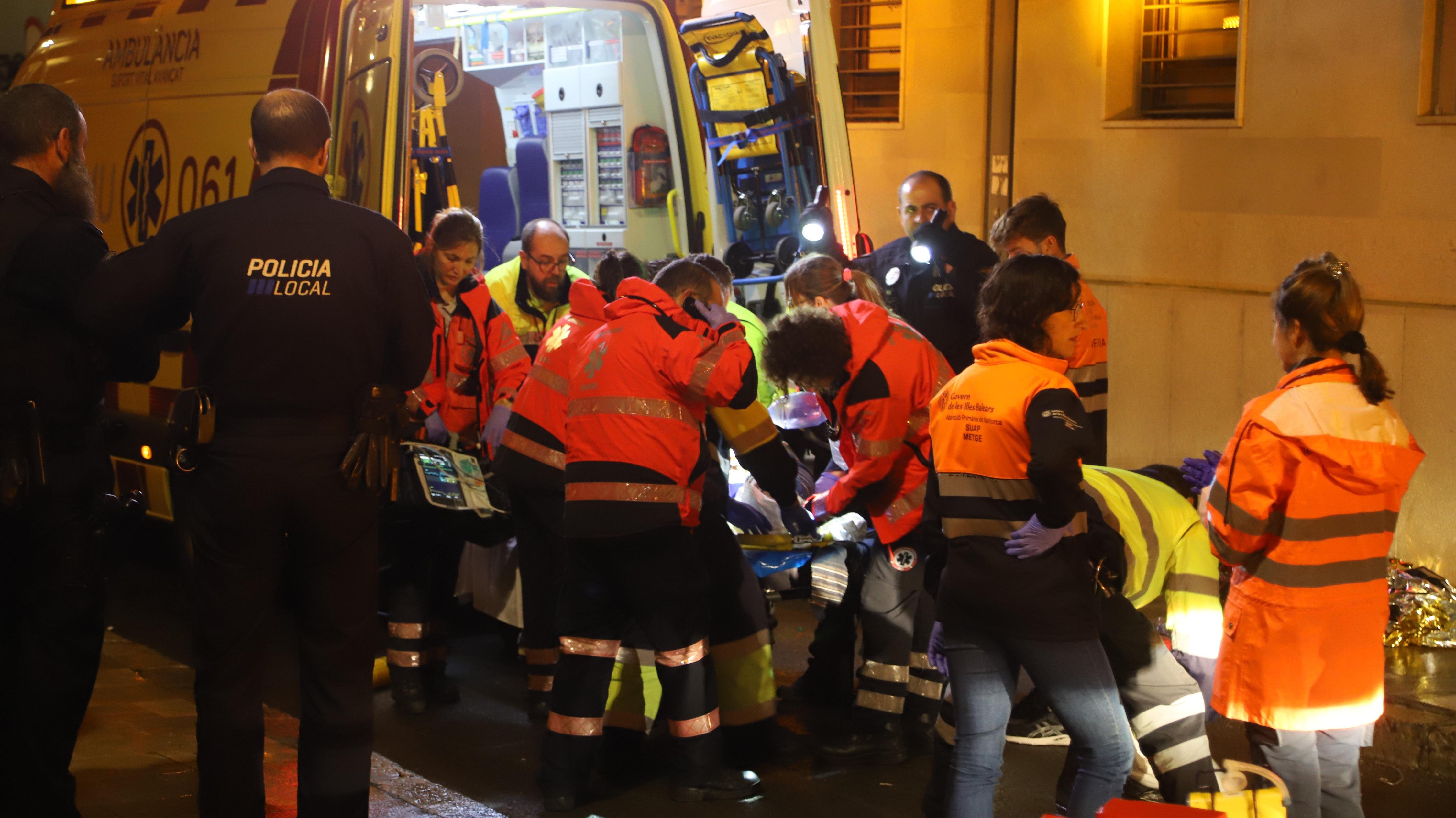 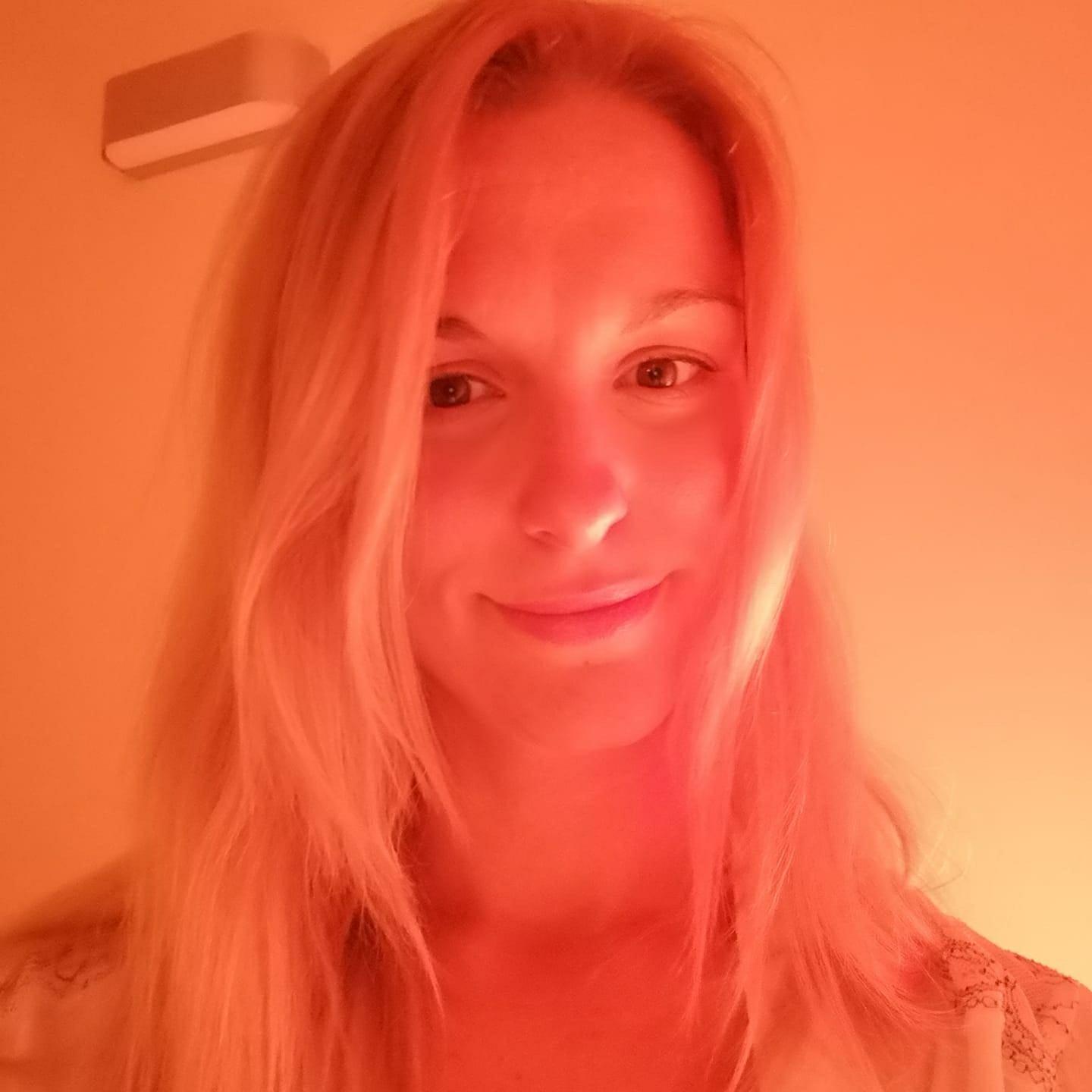 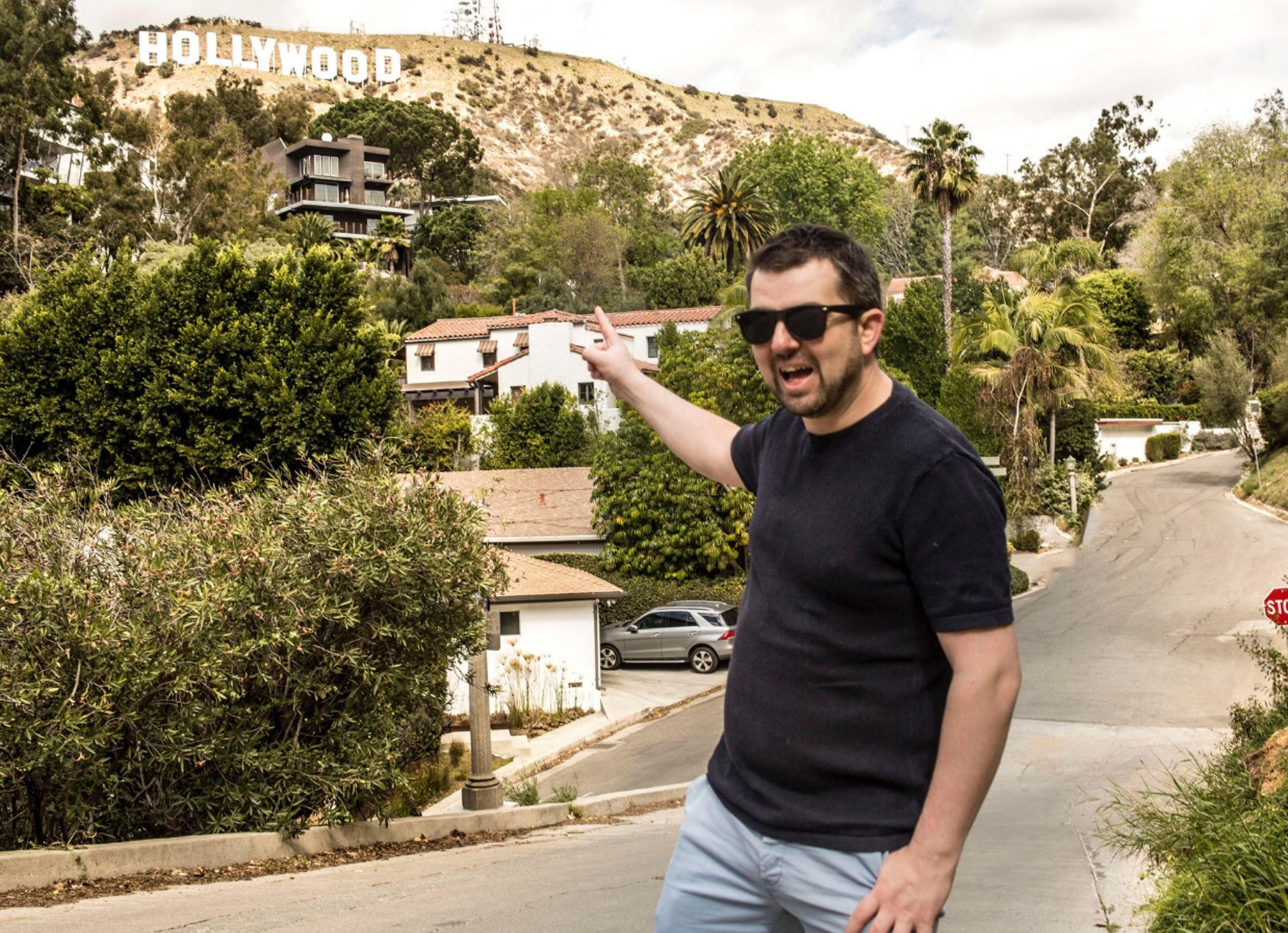 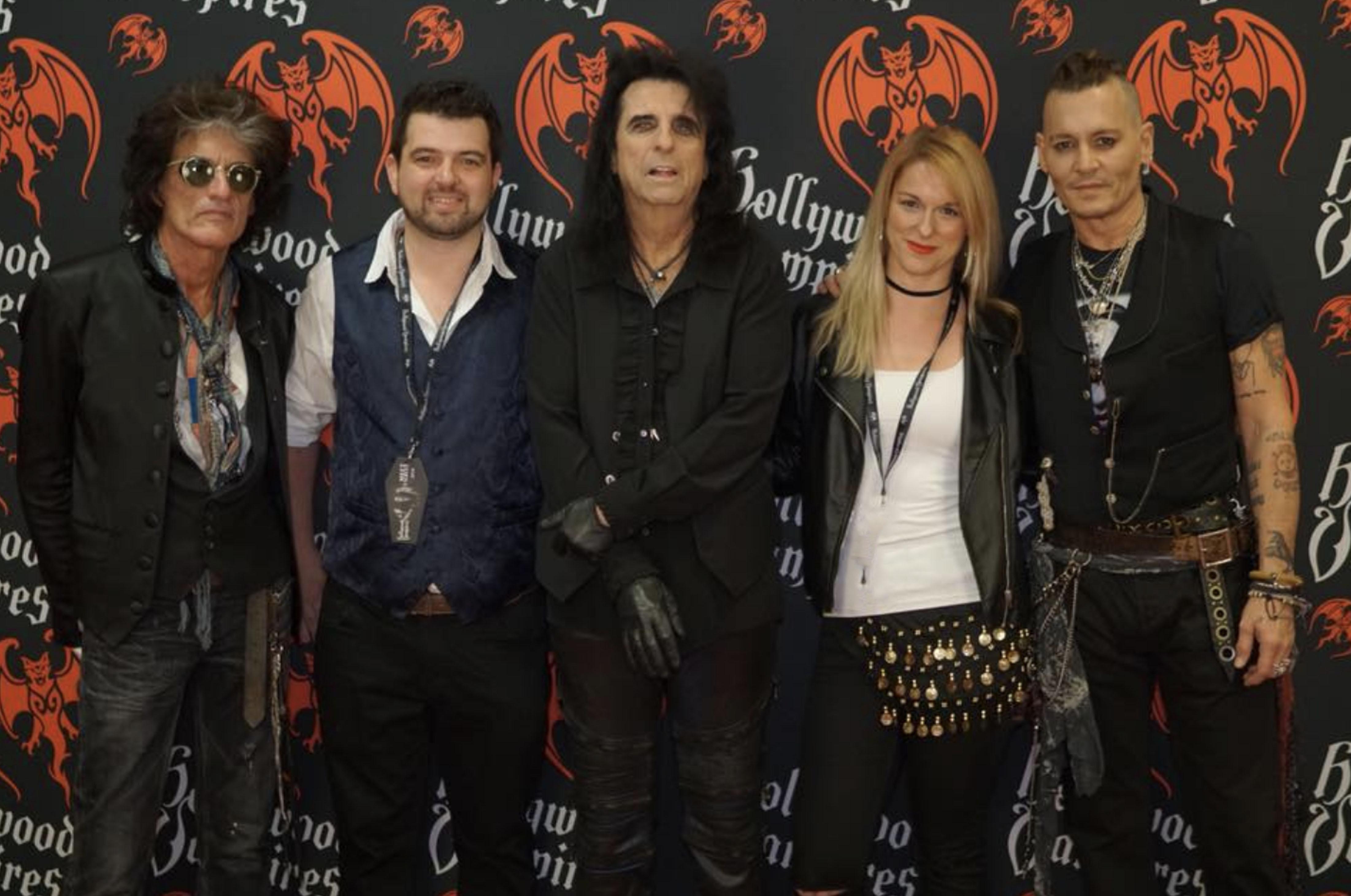 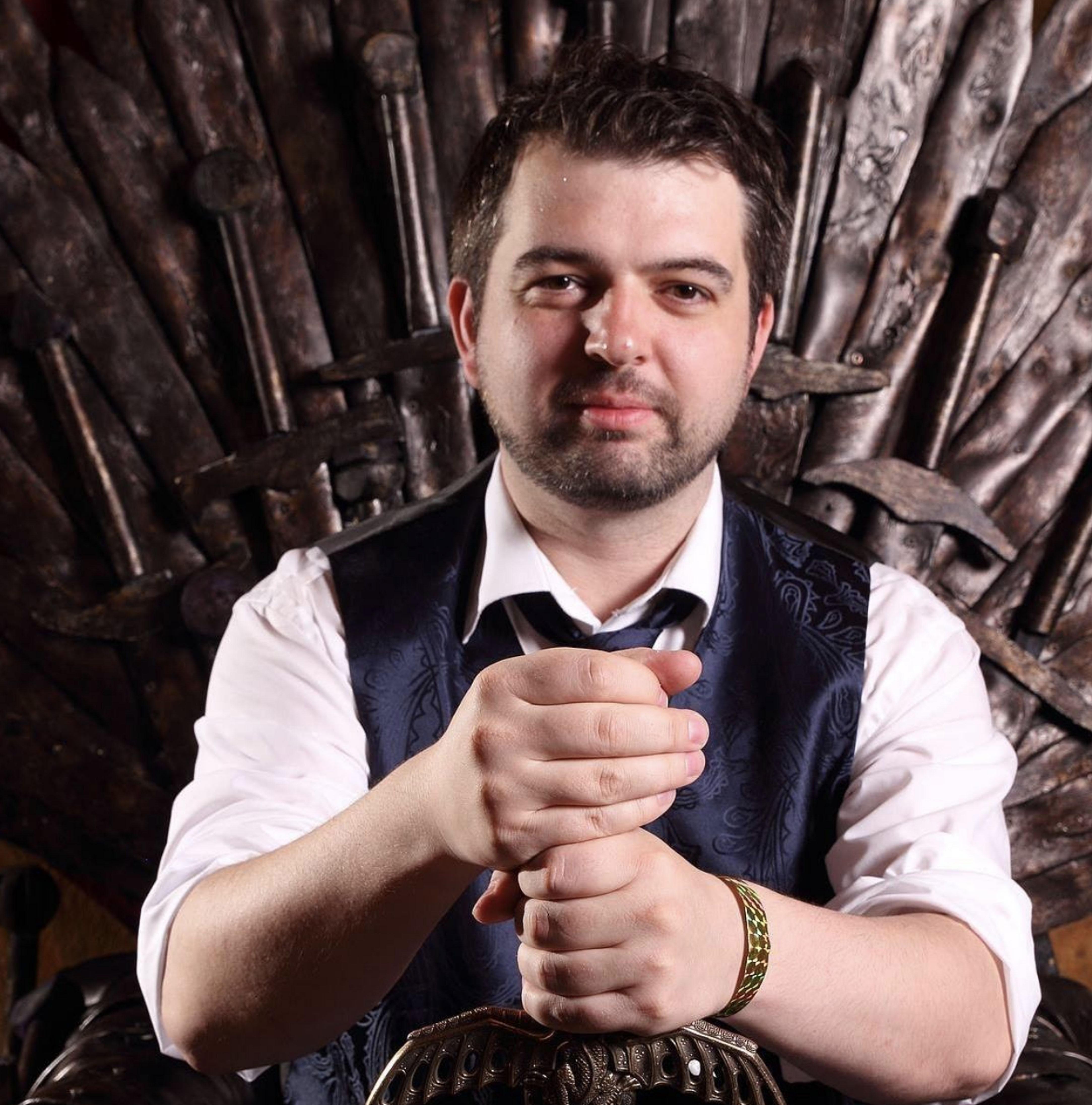 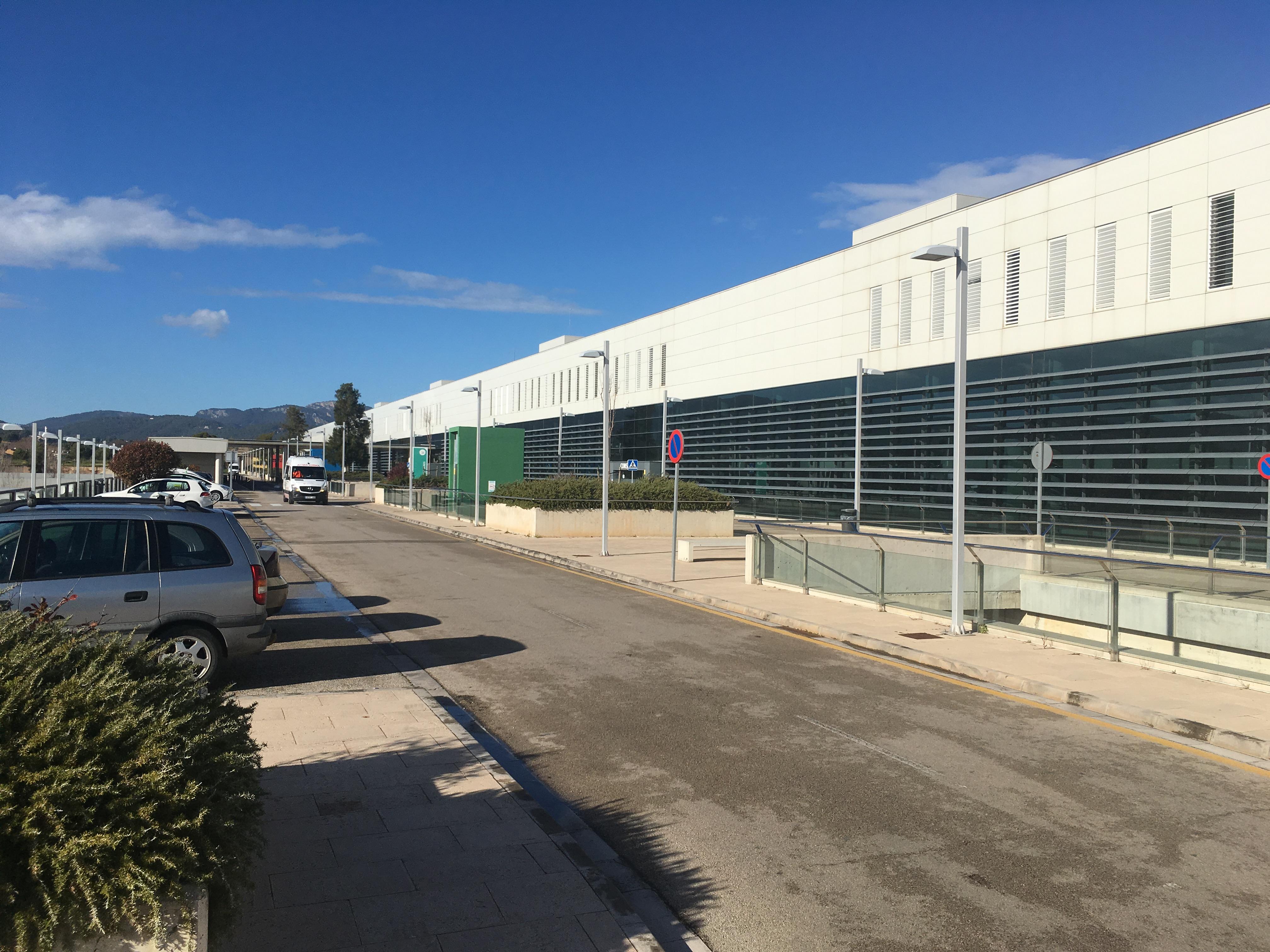