COCOON and The Thing actor Wilford Brimley has died at the age of 85, US media reports.

Utah-born Brimley worked his way up from movie stunt rider to an indelible character actor who brought gruff charm, and sometimes menace, to a range of films. 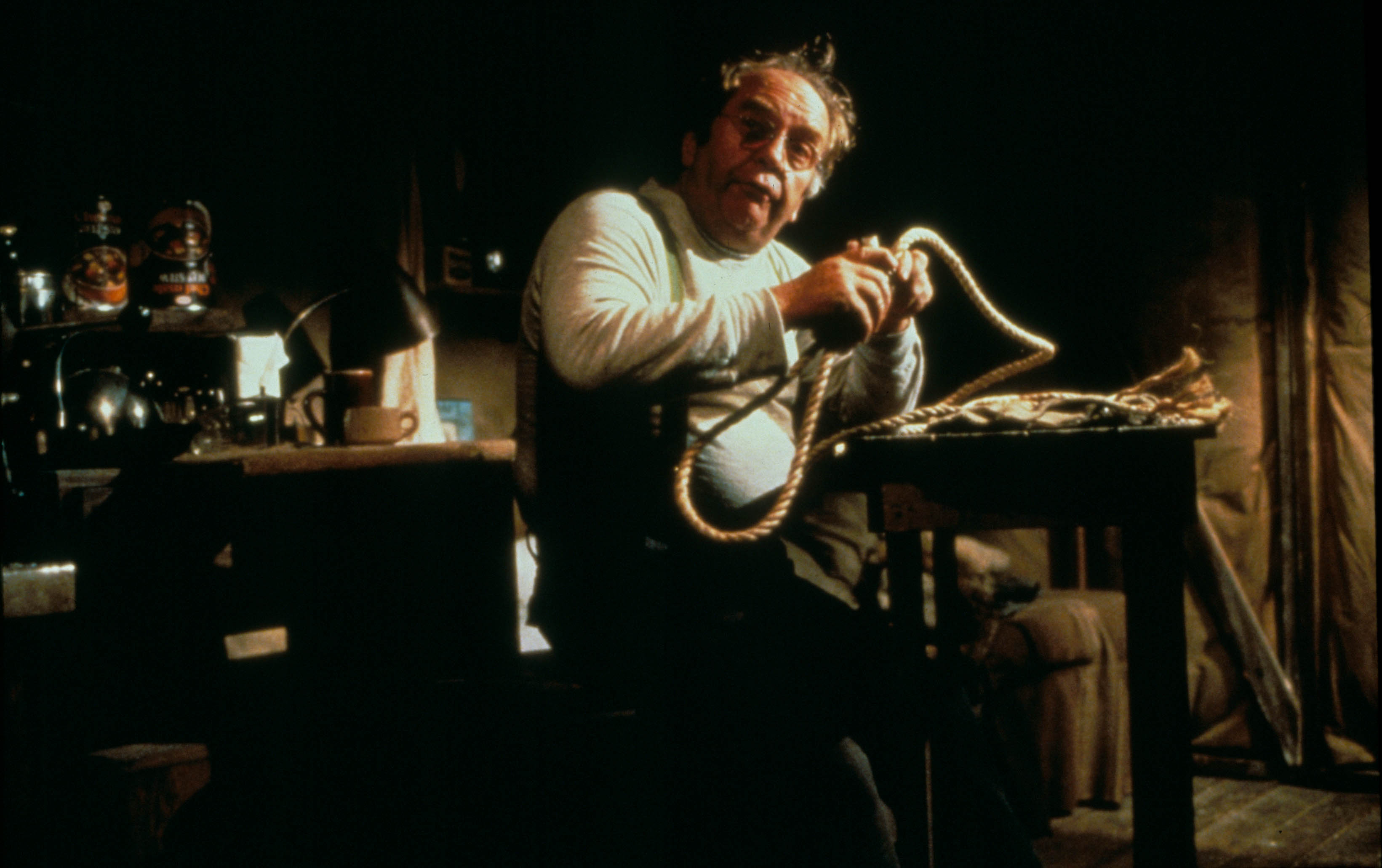 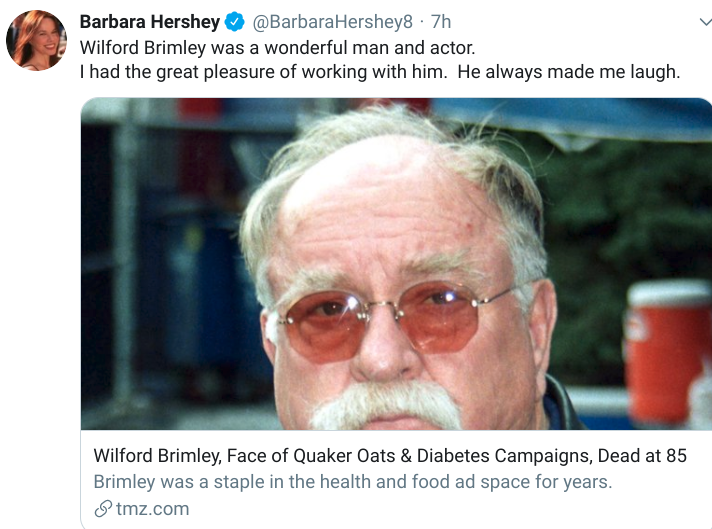 He was on dialysis and had several medical ailments, she said.

In Ron Howard’s 1985 Sci-Fi feature “Cocoon”, Brimley played a man in his 70s who together with the other residents of a Florida retirement home, discovers an alien energy source that rejuvenates them.

He took on successively larger roles in his 40s and 50s which brought him fame playing sometimes gruff but lovable moustachioed seniors.

But Brimley is best known for his roles in the Oscar-winning movie “Cocoon” and “The Firm". 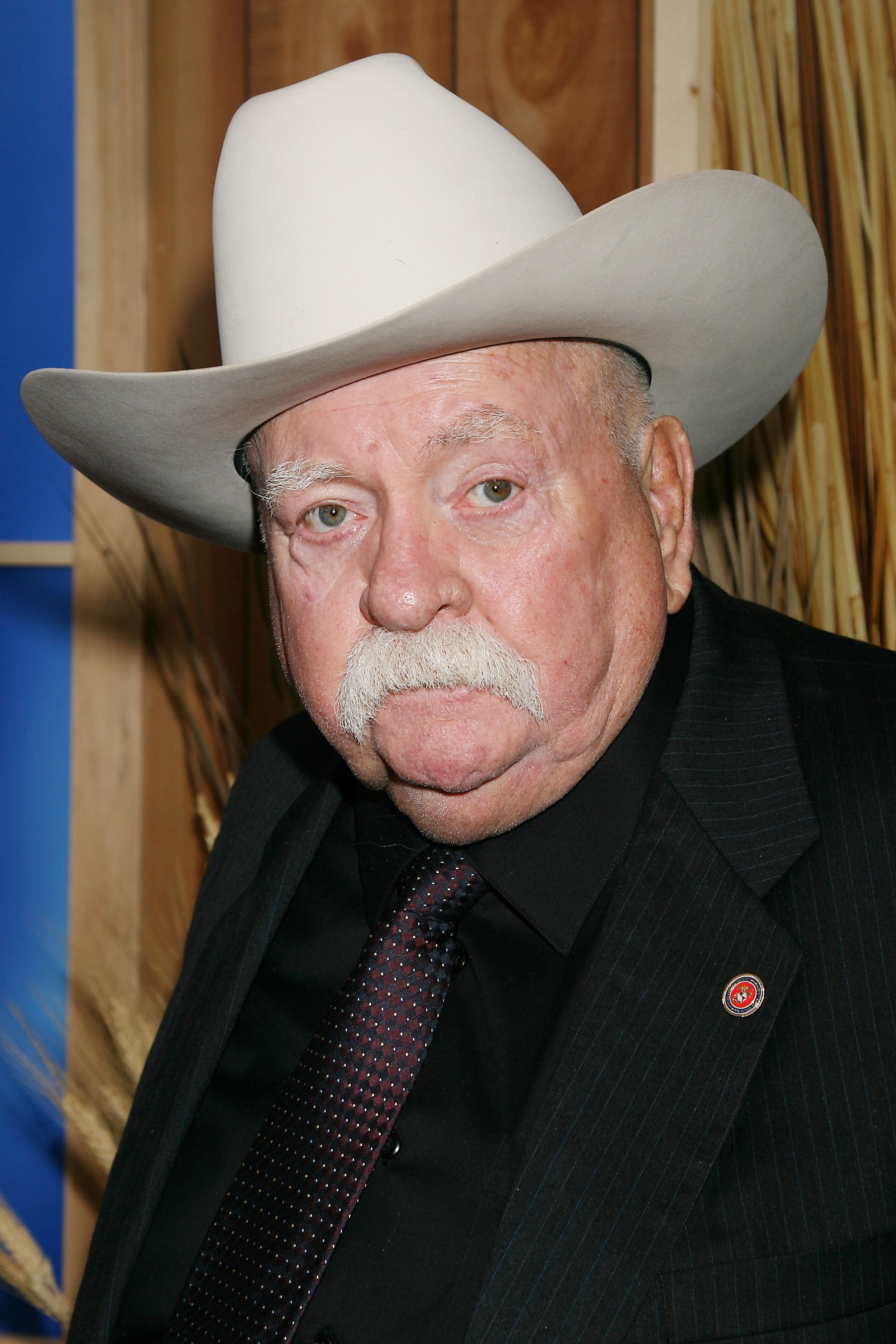 Brimley also starred in “Cocoon: The Return,” a 1988 sequel.

In his memorable role alongside Tom Cruise in the 1993 legal thriller The Firm Brimley played a sinister security official for a legal company.

Actor Barbara Hershey, who starred with Brimley in several films, described him on Twitter as a wonderful man and actor who “always made me laugh”.

The mustached Brimley was a familiar face for a number of roles, often playing characters like his grizzled baseball manager in “The Natural” opposite Robert Redford’s bad-luck phenomenon.

He also worked with Redford in “Brubaker” and “The Electric Horseman.” 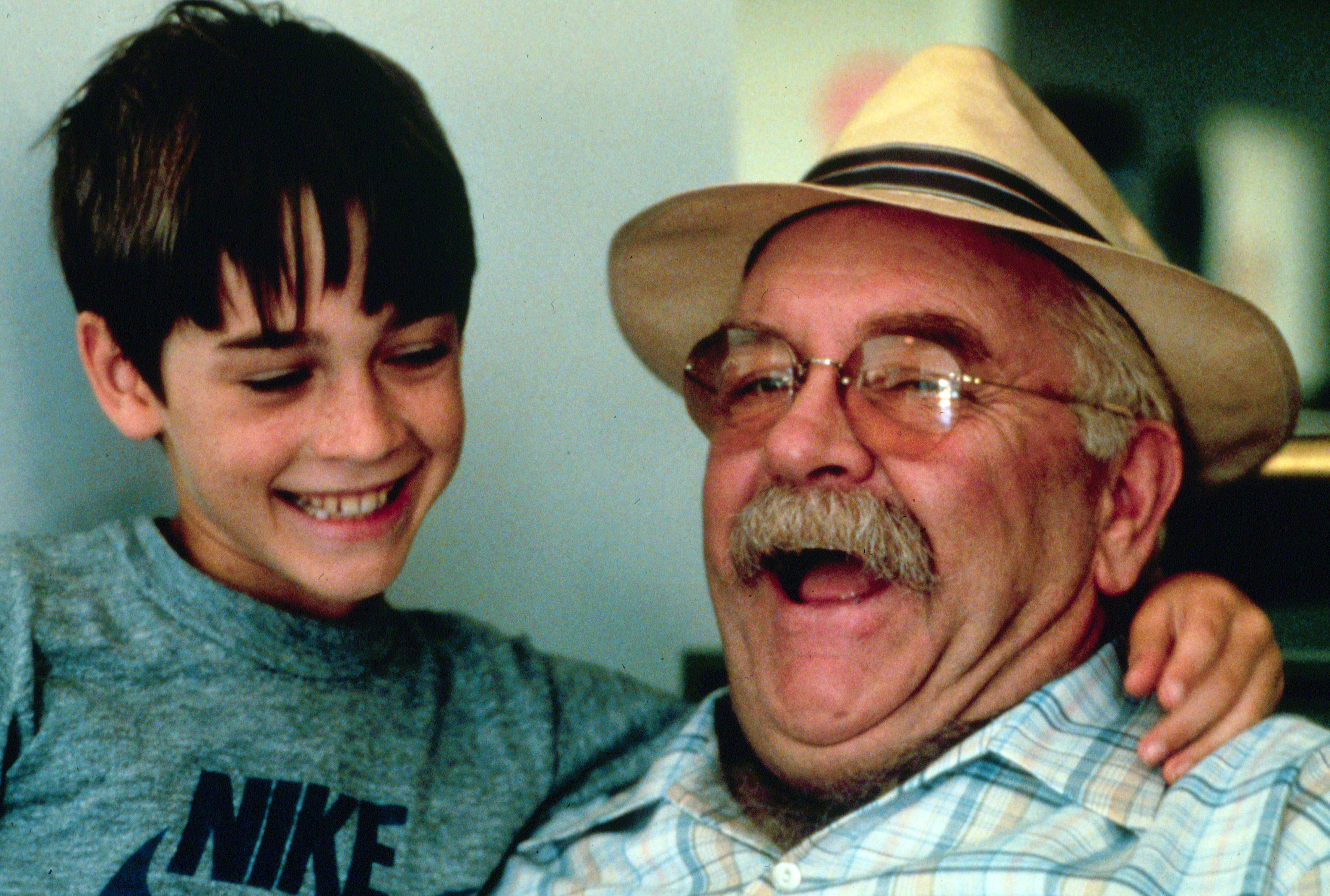 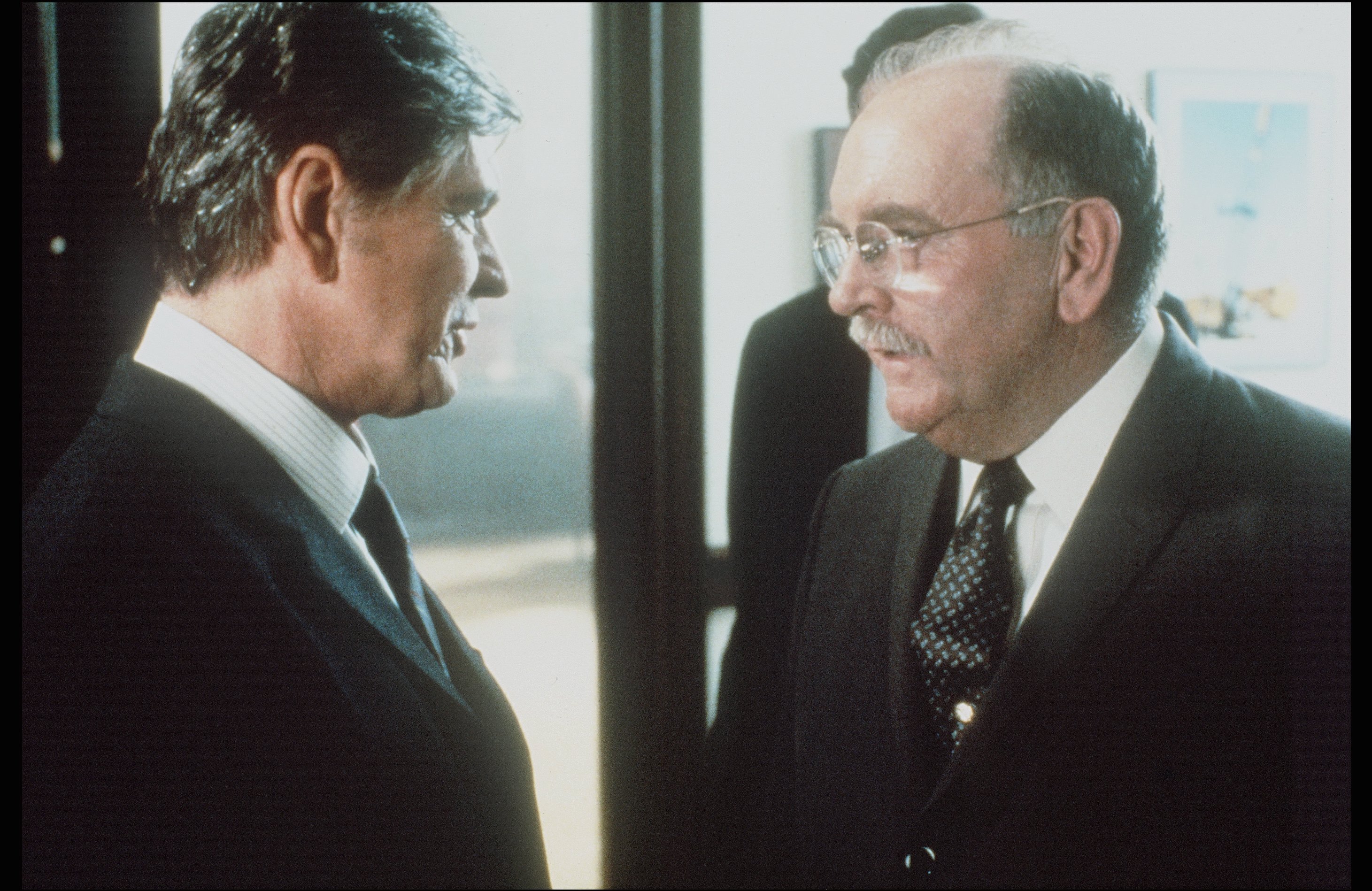 Brimley had for years appeared in Quaker Oats commercials.

In recent years the actor had also appeared in a series of diabetes campaigns that at one point turned him into a social media sensation.

Brimley’s manager Lynda Bensky said in a statement: “Wilford Brimley was a man you could trust.

“He said what he meant and he meant what he said.

"He had a tough exterior and a tender heart.

"I’m sad that I will no longer get to hear my friend’s wonderful stories. He was one of a kind.”

Though never nominated for an Oscar or Emmy Award, Brimley amassed an impressive list of credits.

John Woo, who directed Brimley as Uncle Douvee in 1993′s “Hard Target,” told The Hollywood Reporter in 2018 that the part was “the main great thing from the film.

"I was overjoyed making those scenes and especially working with Wilford Brimley.”

A Utah native who grew up around horses, Brimley spent two decades traveling around the West and working at ranches and race tracks.

He drifted into movie work during the 1960s, riding in such films as “True Grit,” and appearing in famous TV series such as “Gunsmoke.”

He forged a friendship with Robert Duvall, who encouraged him to seek more prominent acting roles, according to a biography prepared by Turner Classic Movies.

Brimley, who never trained as an actor, saw his career take off after he won an important role as a nuclear power plant engineer in “The China Syndrome.”

“Training? I’ve never been to acting classes, but I’ve had 50 years of training,” he said in a 1984 Associated Press interview. “My years as an extra were good background for learning about camera techniques and so forth. I was lucky to have had that experience; a lot of newcomers don’t.”

“Basically my method is to be honest,” Brimley said told AP. “The camera photographs the truth — not what I want it to see, but what it sees. The truth.”

Brimley had a recurring role as a blacksmith on “The Waltons” and the 1980s prime-time series “Our House.”

Another side of the actor was his love of jazz. As a vocalist, he made albums including “This Time the Dream’s On Me” and “Wilford Brimley with the Jeff Hamilton Trio.”

In 1998, he opposed an Arizona referendum to ban cockfighting, saying that he was “trying to protect a lifestyle of freedom and choice for my grandchildren.”

In recent years, Brimley’s pitchwork for Liberty Mutual had turned him into an internet sensation for his drawn out pronunciation of diabetes as “diabeetus.” He owned the pronunciation in a tweet that drew hundreds of thousands of likes earlier this year.

Brimley is survived by his wife Beverly and three sons.