Home » World News » Woman, 28, charged with murder after car driven at two men outside swimming pool killing one – The Sun

A WOMAN has been charged with murder and attempted murder after a man was hit by a car and killed in west London.

Met Police were called to Salisbury Street, Acton, after a 54-year-old man died in a car crash on Sunday at around 12.50pm. 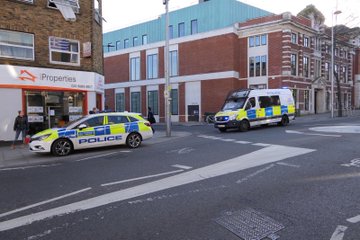 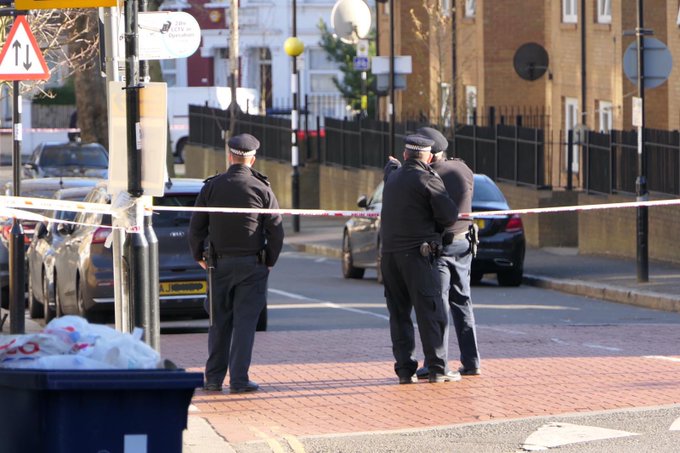 Following the incident, the driver left the car and attacked a second man, who was not seriously injured, police said.

A Met Police spokesman confirmed that Rhian Beresford, 28, was charged with murder and attempted murder on Tuesday.

The man, who died at the scene, is still yet to be named by police.

A post mortem examination is to be carried out and an inquest is expected to be formally opened and adjourned. 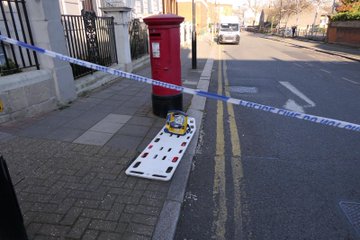