A WOMAN has been arrested on suspicion of murder following the shocking deaths of three children in Dublin last Friday.

The woman, aged in her 40s, is being detained at Clondalkin Garda Station, police officers in the Irish capital revealed. 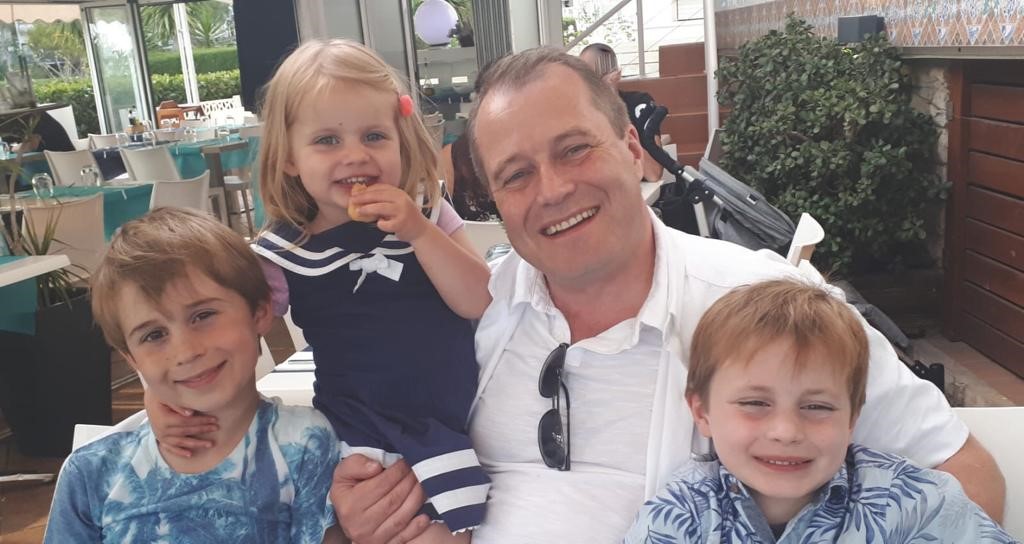 Conor, 9, Darragh, 7 and three-year-old Carla McGinley were found dead at their home in Parsons Court in Newcastle, west Dublin, by their distraught dad and the emergency services.

Cops are treating the deaths as “unexplained” and still await the results of toxicology reports from the post mortem as part of their efforts to establish how they died.

In a statement released this evening, the police said a woman had been arrested on suspicion of murder.

A spokesman said: "A woman in her 40s has been arrested on suspicion of murder, in relation to the discovery of the bodies of three children at a property in Parson’s Court, Newcastle, Co. Dublin. 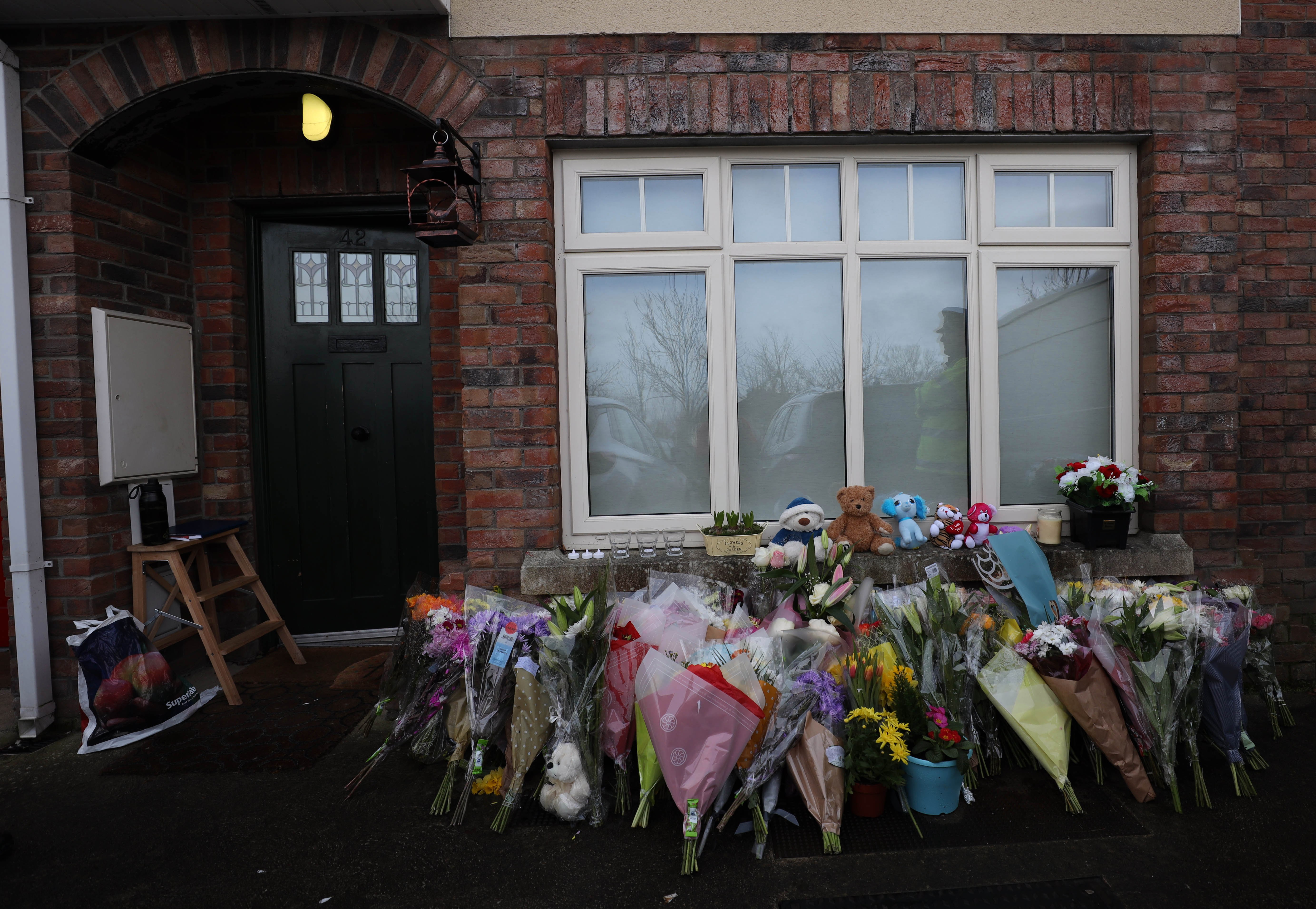 "She is currently detained at Clondalkin Garda Station under Section 4 of the Criminal Justice Act, 1984."

Horrified dad Andrew McGinley had arrived home on Friday to find his three children murdered and their mum collapsed in the street.

Earlier he broke his silence and said his children had "beautiful, bright futures ahead of them".

Andrew said: "There are no words. There is only devastation, grief and anguish. Every breath is a struggle.

"Conor, Darragh and Carla are adored. They all had beautiful, bright futures ahead of them with family, friends and a community who love them.

"To all parents, cuddle your children whenever you get a chance, tell them how much you love them as often as you can, spend every spare minute with them reading, playing and enjoying their wonderfulness.

"The future has now become our enemy but we will battle it every day to keep the memory of Conor, Darragh and Carla alive. Andrew."

Yesterday the devastated dad returned to where the bodies were discovered as he prepared funeral arrangements.