Home » World News » Woman ‘battered boy, 3, to death with TIRE IRON in front of brother, 6, because he climbed on sink while brushing teeth’

A WOMAN allegedly battered a three-year-old boy to death with a TIRE IRON in front of his brother, because he climbed on the sink while brushing his teeth.

Te’Lea Jefferson, 23, lived with the two brothers, three and six, and admitted to abusing and killing the younger boy at the home in Tallahassee, Florida. 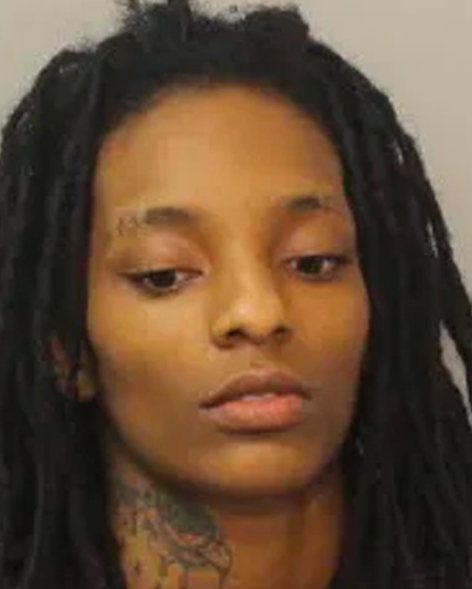 The sick killer told investigators that she saw blood spraying from the boy as she swung the tire iron at his head continuously.

She then took the child to Tallahassee Memorial Hospital, where he was pronounced dead by medical staff.

He had severe cuts and trauma to his face, bruises on his arms and legs, and his body temperature was at 88 degrees.

According to records, he also had signs of older injuries, including scars, on his shoulder and torso.

Jefferson initially told cops the three-year-old boy was standing on the sink and brushing his teeth when he fell off and struck his head on the toilet, causing the porcelain to shatter.

But the injuries on the little boy were not consistent with her report, nor did her timeline of events didn't add up, according to investigators.

She then admitted to attacking him after ordering him to get off the sink while he was brushing his teeth.

The arrest report said: "His refusal to climb down when told angered her.

"Jefferson said that she walked into the bedroom and retrieved the tire iron from a tool kit.

"She advised that she returned to the bathroom and threw the tire iron at (him), striking him upon the side of the face.”

She whacked the boy multiple times, including when he was trying to run away from her.

The only other person home at the time of the attack was the boy's six-year-old brother, who had come back from school.

When taking him to the hospital, Jefferson "suspected that he was no longer alive," while she carried his lifeless body.

She also admitted that she had used physical force against the preschooler and his brother during “prior incidents.”

Jefferson said was in a relationship with a parent of the boys – and watched them about five times a week while the parent was at work.

She now faces charges of murder and aggravated battery and is being held without bond in the Leon County Detention Facility.