Police slapped the 28-year-old with a £120 fine after she got into a fight with another woman, who had tried to rip off the niqab. 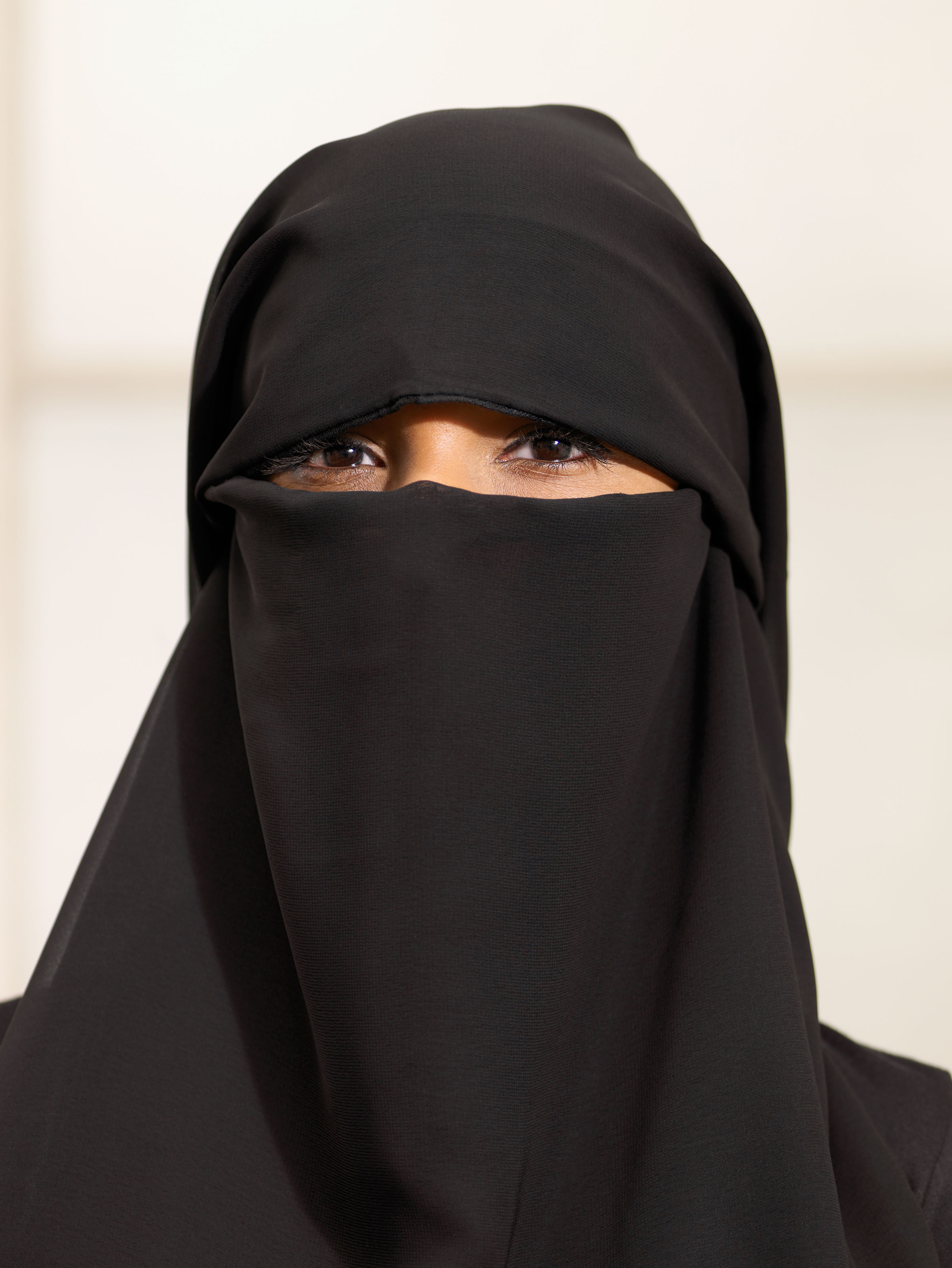 She was told to either remove the face veil or leave the public shopping centre in Horsholm, around 15 miles north of the capital Copenhagen, yesterday.

Police officer David Borchersen said: "During the fight her niqab came off, but by the time we arrived she had put it back on again."

The ban came into effect on Wednesday and has drawn staunch criticism from human rights groups who argue it is a violation of women's rights. 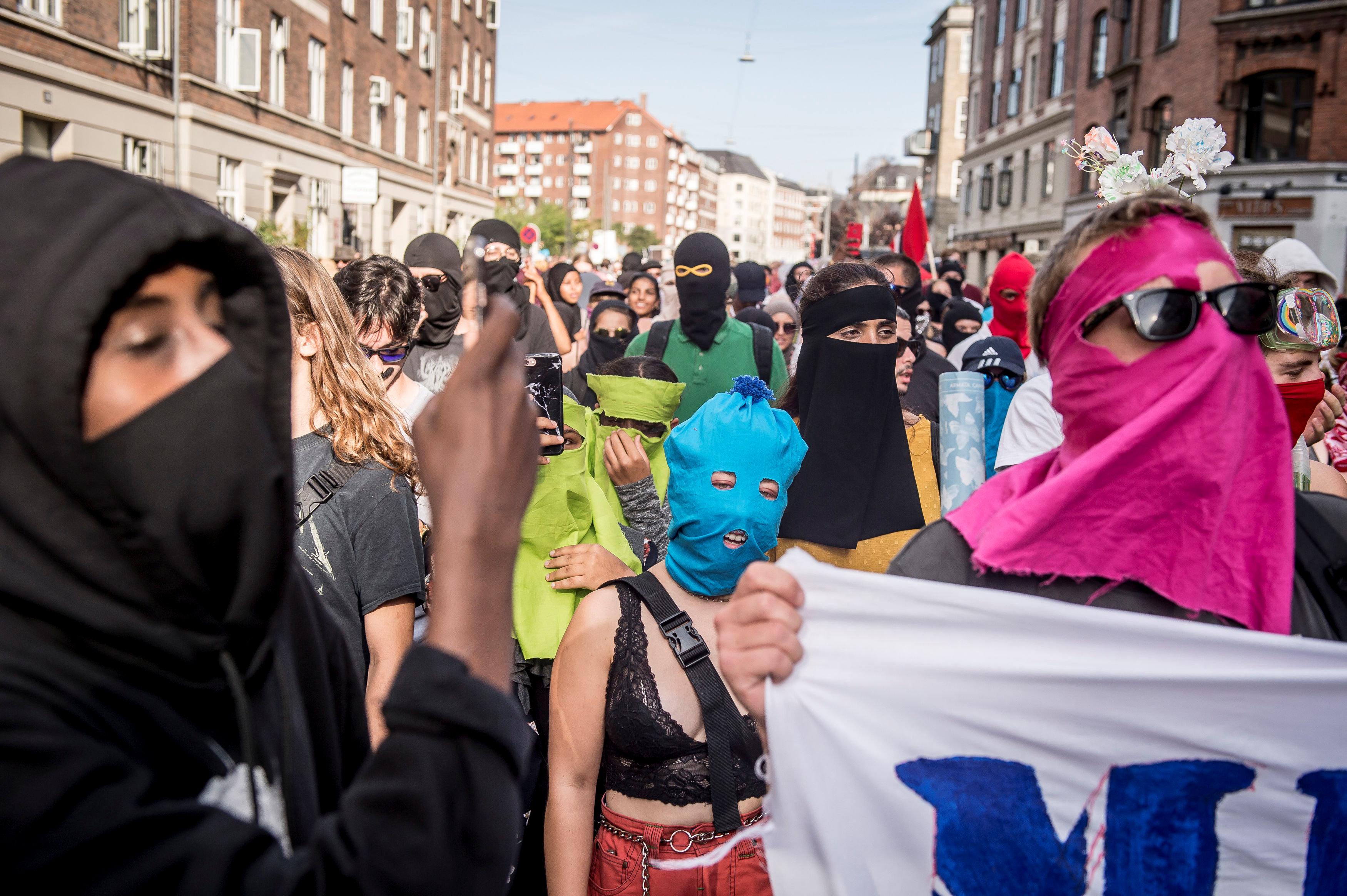 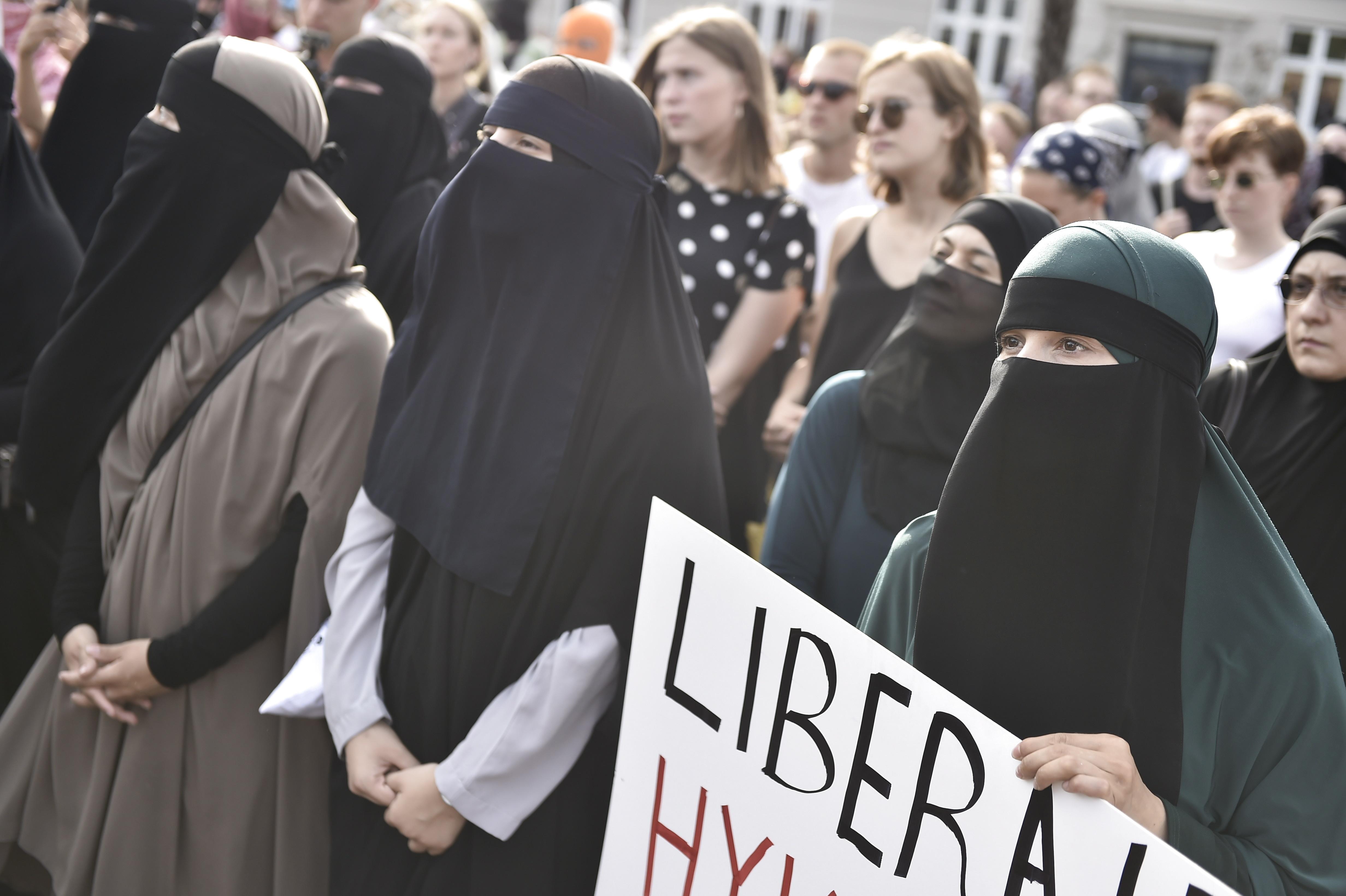 But supporters believe it enables better integration of Muslim immigrants into Danish society.

The move has sparked protests across Denmark with people of all backgrounds marching in solidarity with women wearing veils.

It doesn't mention burkas and niqabs by name, but states "anyone who wears a garment that hides the face in public will be punished with a fine".

Balaclavas, masks, false beards and other accessories are included in the ban.

Full or partial bans are also in place in France, Austria, Bulgaria and the German state of Bavaria.