A young woman called ‘happy go lucky’ by her family drowned at sea just hours after buying an inflatable paddleboard from Tesco, an inquest heard.

Emma Louise Powell, 24, was without a life jacket when she was one of a group of four paddleboarders on a late night seaside trip during a heatwave in July this year.

But tragedy unfolded when Emma and her cousin Amber Powell began to get pulled by a tide and crashed into a jetty a beach in North Wales.

Her other cousin, Courtney Powell said: ‘They quickly went out of sight. We couldn’t see them. We didn’t think anything of it at first as both had been laughing.’ 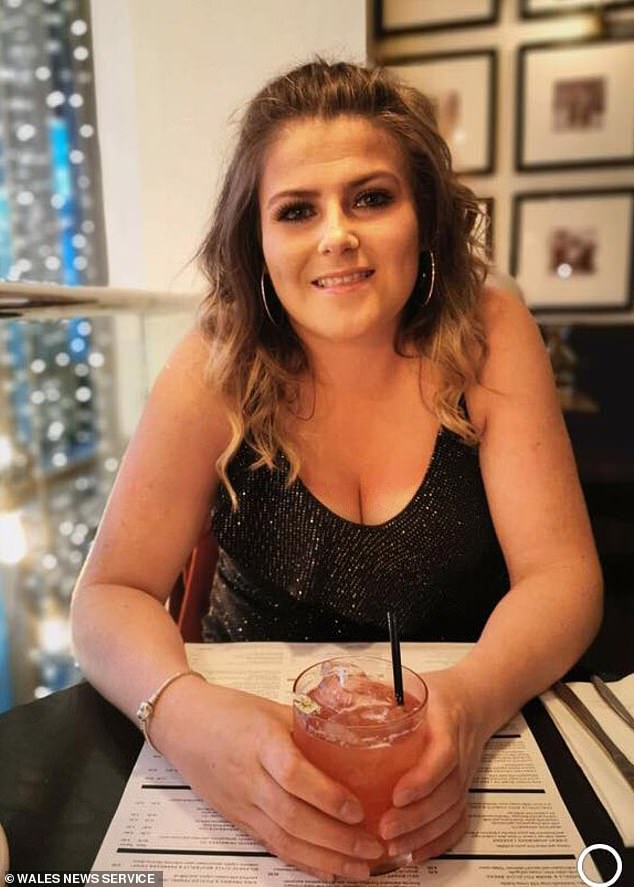 She said she then heard Amber shout: ‘Help, Emma’s in the water. She’s stuck. I can’t see her.’

The inquest heard neither girl was wearing a life-jacket when the Emma got stuck in a ladder at the jetty at Conwy Morfa beach in North Wales.

David Jones, of Conwy Lifeboat, said there was a strong tide and current which would ‘be a challenge for anyone to swim against it.’

The inquest heard she was officially pronounced dead at Ysbyty Gwynedd Hospital in Bangor at 12.35am on July 15.

Senior coroner John Gittins recorded a conclusion of accidental death, saying: ‘It was the unintended consequence of a deliberate act; going paddleboarding and sadly losing her life as a result of that.’

Mr Gittins said he would write to Tesco and to the government with his concerns whether life-jackets should be sold with paddleboards or more safety advice given.

He said he knew he ‘would not be comfortable unless I raised my concern with someone’ but added his intention was not to ‘single out’ the Tesco store in Llandudno Junction.

‘This is a national consideration,’ he said.

The coroner said wouldn’t feel comfortable unless he raised his concerns and that he would write to Tesco and the Government. They will have 56 days to respond. 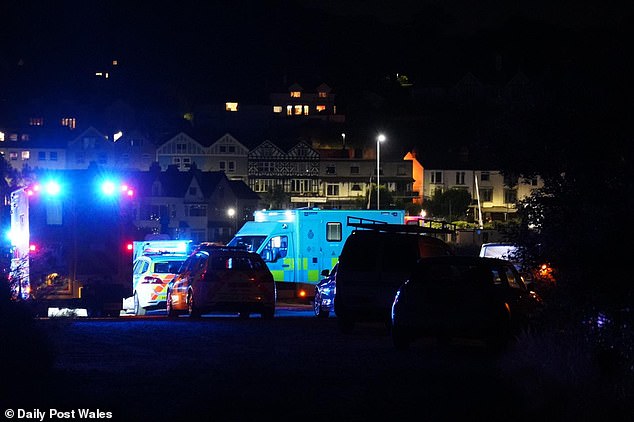 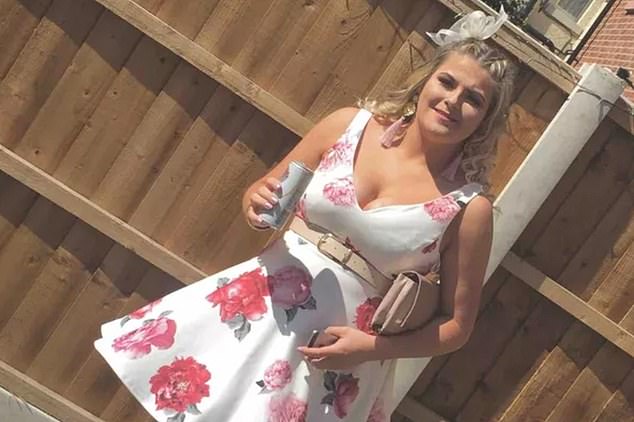 ‘She will remain in our hearts for the rest of our lives,’ Emma’s (pictured) family said in tribute

Emma’s family said in a statement: ‘Emma was a beautiful young lady, who was adventurous and had a free spirit.

‘She will remain in our hearts for the rest of our lives.’

Emma’s family thanked well-wishers for their support on a fundraising page, saying: ‘Emma was like no other, everyone who was lucky enough to cross paths with her had no choice but to love her. She was a huge happy go lucky personality.

‘She was such a vibrant soul with a huge heart, but could also be a stroppy cow when she wanted to be, but that’s just our Emma.’