A WOMAN was sexually assaulted while waiting to get on the Tube, as cops have released a CCTV image of a suspect.

The British Transport Police have appealed for help identifying the man following the attack on October 20. 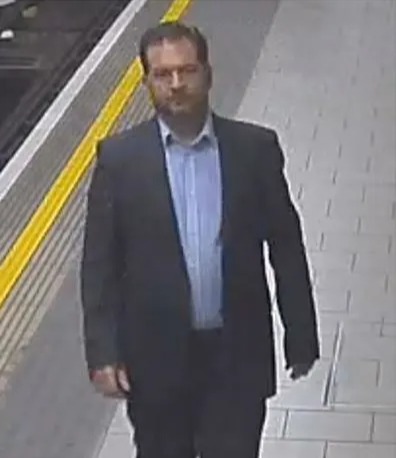 According to police, the victim was waiting for a Northern Line train on Platform 4, when a man "inappropriately touched" her before walking on.

The attacker is then believed to have boarded as Central Line train from Platform 2.

Posting the image, the BTP said that they want to identify the man in connection with the attack as he may "have information which could help their investigation."

Viewers are praising JD Sports Christmas ad as the ‘best ever’