Civil servant, 49, ‘whose male colleague tied her to a chair and gagged her’ loses her employment tribunal after judges rule shocking photo of the alleged incident was taken too long ago

A senior civil servant who claimed she was bound to a chair and gagged by her male colleagues has lost an employment tribunal, it emerged last night.

Dee-Ann Fitzpatrick, 49, claimed she was driven to the brink of suicide and became a virtual recluse after a decade of abuse at the hands of colleagues.

Miss Fitzpatrick was seeking up to £42,000 in damages from Marine Scotland, which still employs her.

But her family issued a statement last night claiming the employment tribunal has now ruled in favour of her employer. 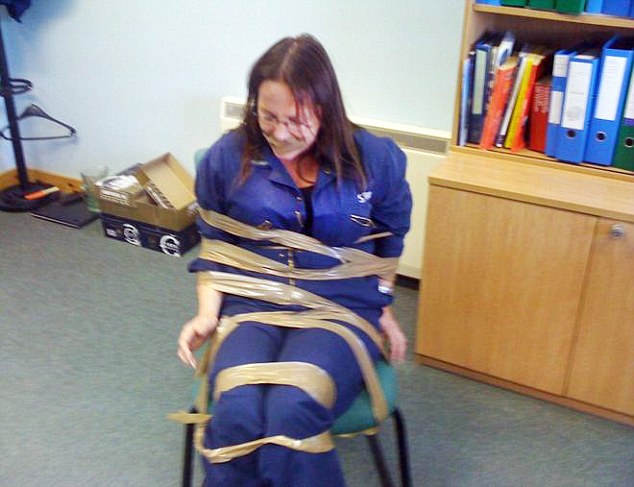 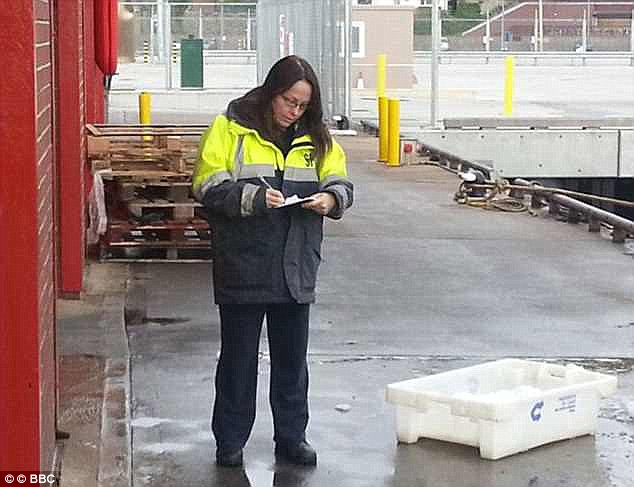 Miss Fitzpatrick (pictured at the Scrabster office) was seeking up to £42,000 in damages from Marine Scotland, which still employs her

The tribunal service has not issued an official judgment but families are often given advance warning of any decision.

They said they were ‘hugely disappointed’ at the outcome and pointed out that many of her alleged grievances had not been factored into the evidence as the matters were historic.

A picture showing Miss Fitzpatrick tied to a chair and gagged allegedly by male colleagues exacting revenge for her whistleblowing could not be used in the tribunal.

The photo, thought to have been taken by a male colleague in 2010, was inadmissable because it had happened too long ago and was ‘time-barred’.

The family statement added: ‘This was not unexpected, given the decision was made prior to the employment tribunal by the previous judge not to look at the restraint and other behaviours over a decade that our sister suffered while working in the Scrabster fishery office.

‘The tribunal did, however, highlight that the human resources department could have been more proactive by launching an investigation, questioning staff and reminding staff such matters might be regarded as grounds for disciplinary action.’ 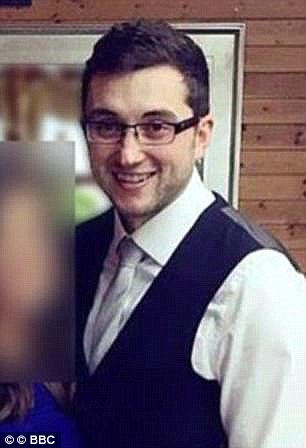 The Canadian national told an employment tribunal in June she felt ‘humiliated’ and ‘degraded as a woman’ after an alleged three-year campaign of harassment, which she has blamed on her male colleagues at the quango.

The horrifying image of Miss Fitzpatrick tied to a chair caused a public outcry and prompted First Minister Nicola Sturgeon to call for an investigation.

During the ordeal Miss Fitzpatrick’s attackers allegedly told her: ‘This is what you get when you speak out against the boys.’

But the time bar on the incident meant Miss Fitzpatrick’s case instead centred on greeting cards that arrived at her home in Janetstown, near Thurso, Caithness, and her harbour office in Scrabster between 2015 and last year.

She told the tribunal she was ‘driven to nearly commit suicide’ after receiving anonymous birthday and Valentine cards in the post mocking her age, sexuality and gender.

Inside the first was a handwritten message describing her as a ‘Canadian jock’ and a ‘dyke’.

Other cards followed in February 2016 and last year, with notes such as ‘u is sexy! Lol xx’. 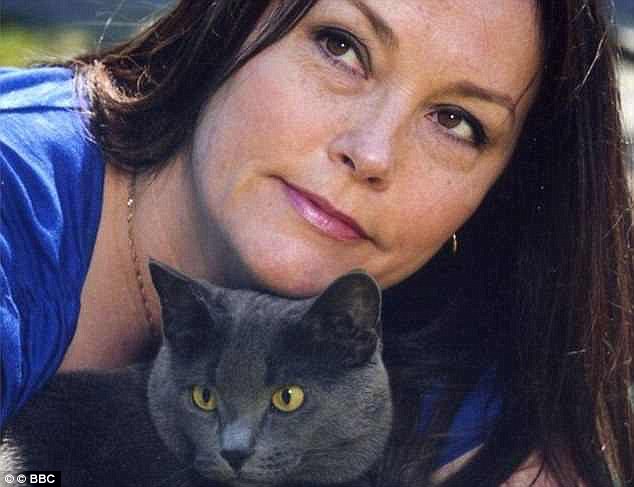 After Miss Fitzpatrick was signed off work she received a card that read: ‘To an old troll, we miss you NOT.’

She also claimed male colleagues in the Scrabster office also used ‘old troll’ as her nickname and even showed her a picture of one of the fictional creatures.

She raised the matter with the Scottish Government’s human resources department in the hope of getting help when the first card arrived in February 2015.

However, the tribunal heard that her grievance was never progressed by HR as the card was sent anonymously and Miss Fitzpatrick failed to provide any possible names of the sender.

The Government defended its treatment of her case.

Appearing at the tribunal in Aberdeen yesterday, Judith MacKinnon, head of People Advice, admitted that she had ‘no direct involvement in the case but her junior staff were ‘concerned about giving evidence’ because of the high-profile media coverage.

The tribunal heard earlier that two male colleagues, who Miss Fitzpatrick only named once she gave evidence, had never faced any criminal charges in relation to her claims and denied all knowledge of the unwanted cards.

Her failure to disclose their names at a preliminary hearing meant they were not cited as witnesses at the tribunal. 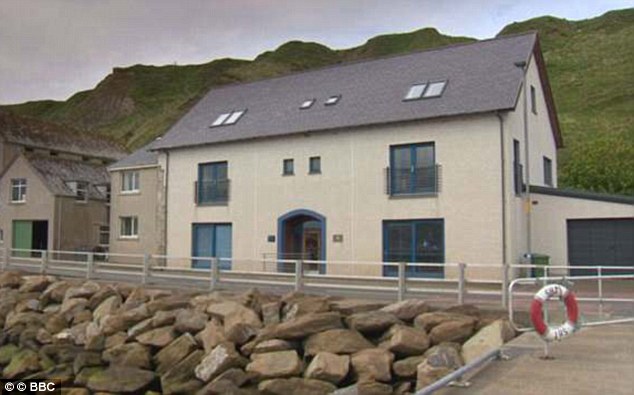