Home » World News » Young boy, 4, tragically loses his mom and dad to coronavirus within just 100 days of each other

A FOUR-YEAR-OLD boy in San Antonio, Texas, lost both his father and mother to coronavirus in a span of about 100 days.

Raiden Gonzalez is under the care of his grandmother Rozie Salinas after his dad died in June and his mother died in October. 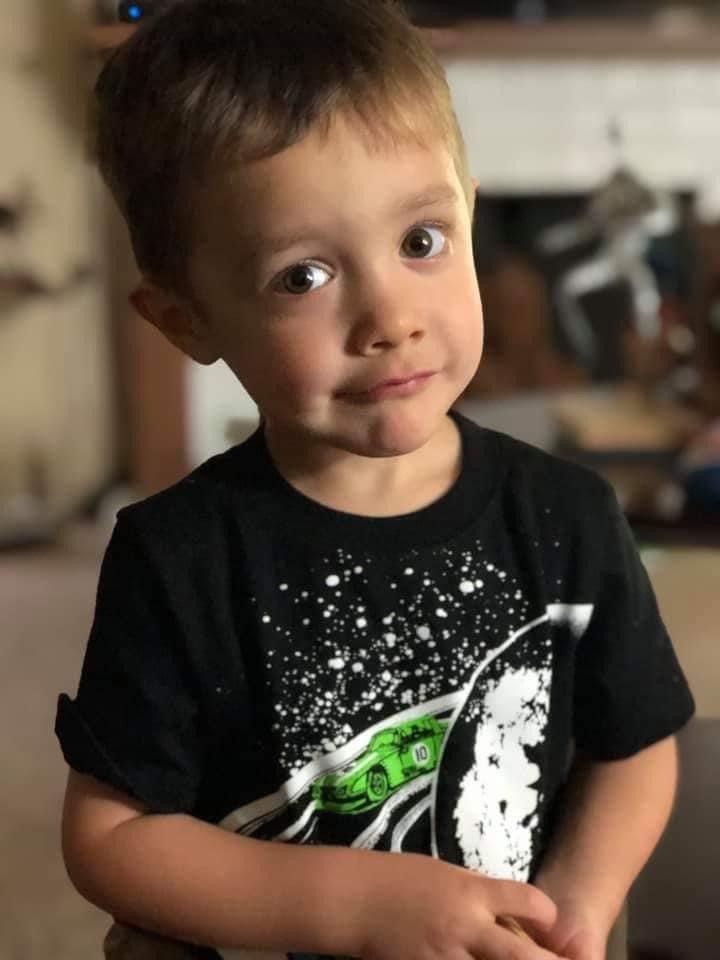 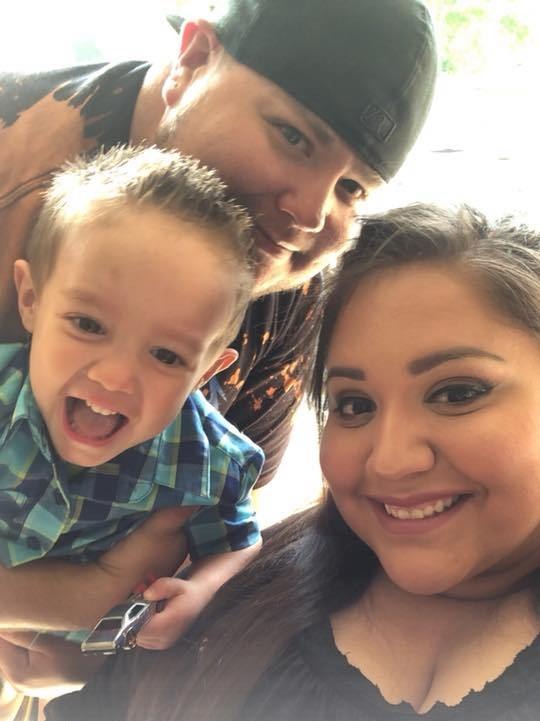 "Raiden being left behind, it's very hard," Salinas told WOAI on Thursday.

He died in the intensive care unit on June 26, after being “one of the two sickest in the hospital," Salinas said.

The young boy’s mother, Mariah Gonzalez, was healthy until the night of October 5 when she was rushed to a hospital by ambulance. 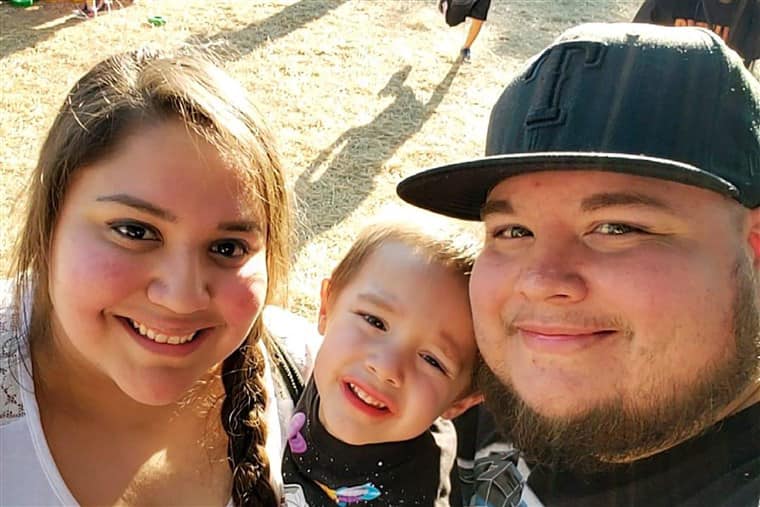 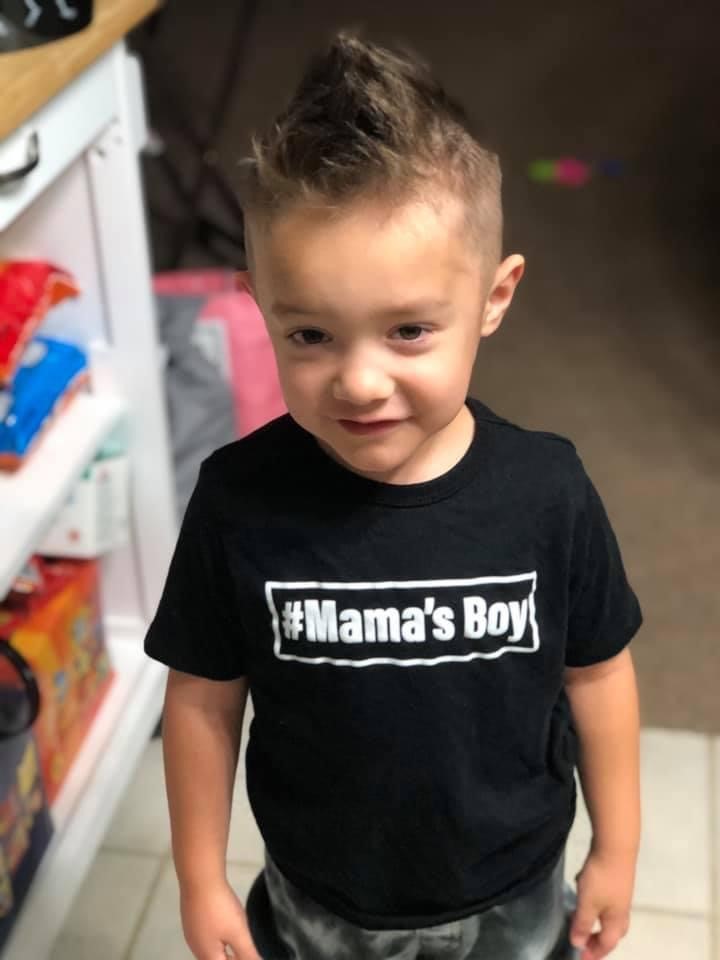 She died the following morning, according to the boy’s great aunt Margie Bryant.

The boy has said he wants to “talk like” and “be like” his father and took his mother’s death even harder.

“A couple of days ago, he said he wishes he could bring her back," Bryant said. 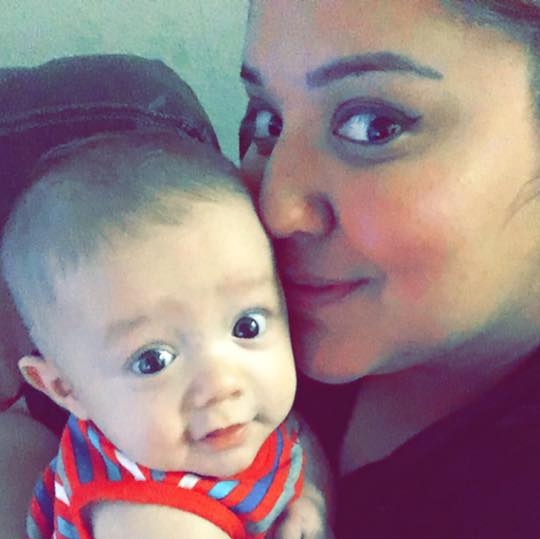 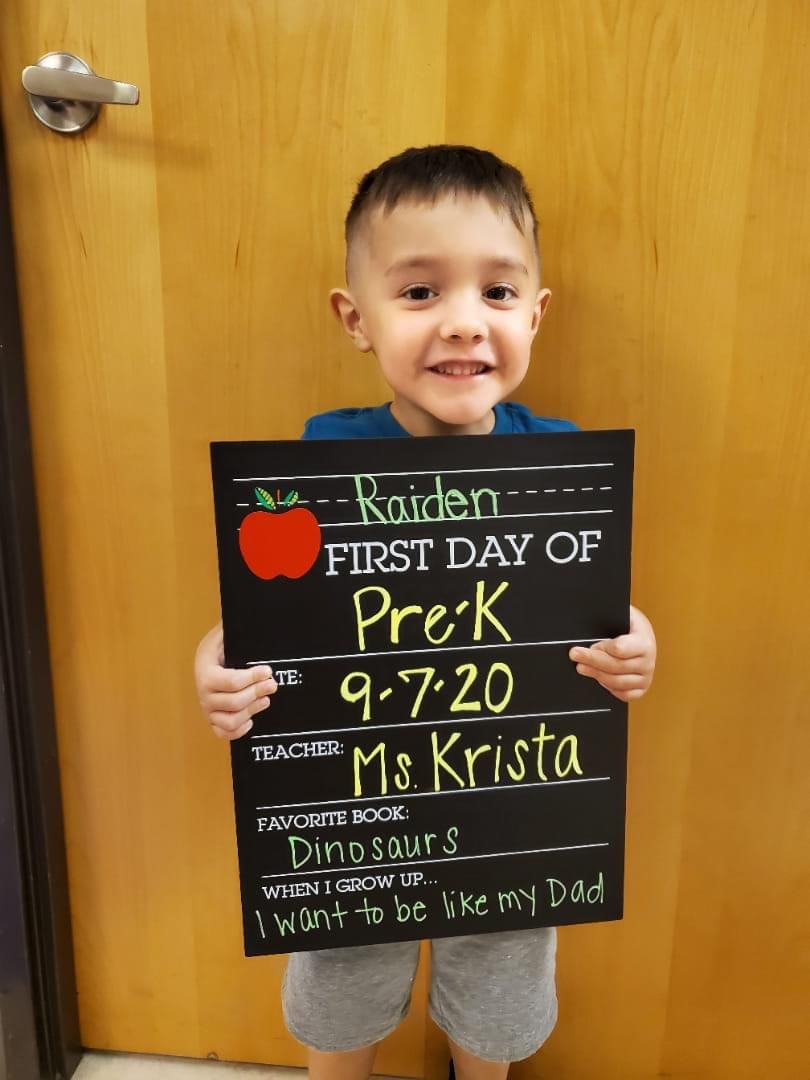 Raiden Gonzalez’s birthday is on Nov. 22 and he has been “very upset because his mom and dad are not here to celebrate with him," Bryant added.

The family has planned a birthday drive-through parade with firetrucks, classic cars and bikes to try to lift the boy’s spirits.

“He's always thanking me for taking care of him, but I've just got to think about him. It's a hard situation to process," Salinas told The Daily Mail. 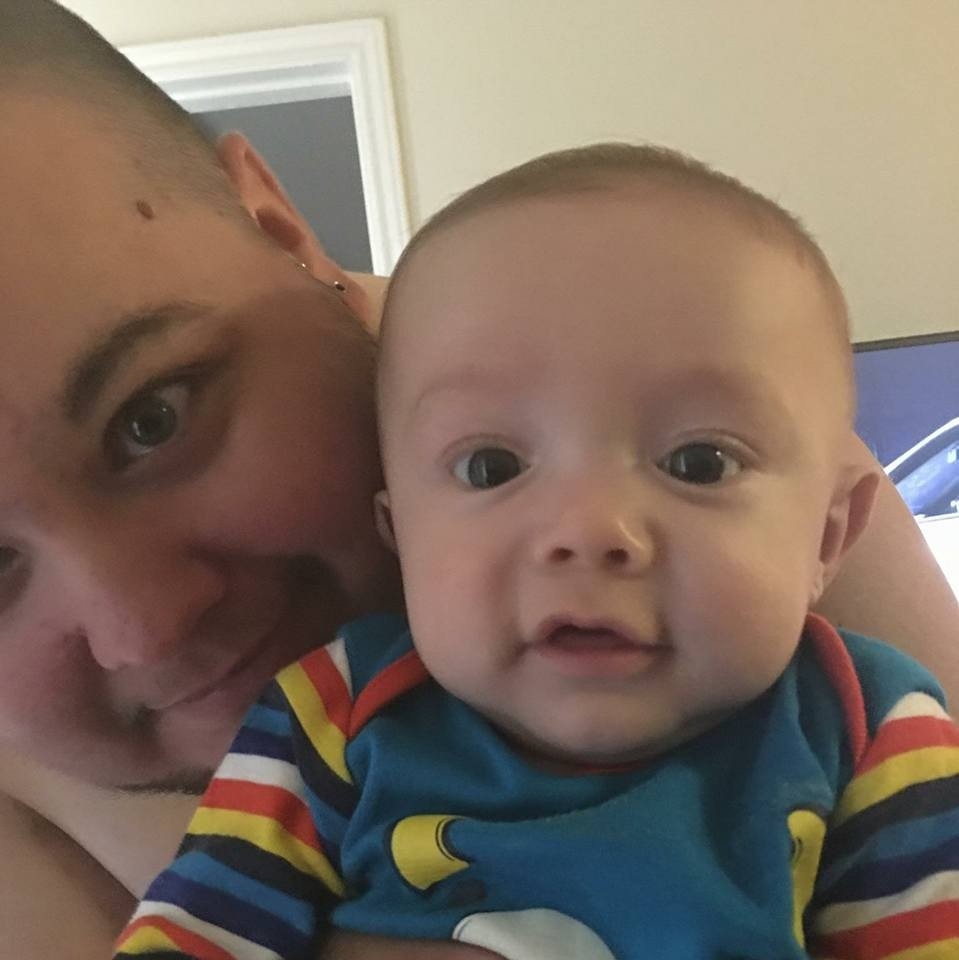 A GoFundMe fundraiser for funeral expenses and Raiden Gonzalez and his grandmother’s needs states that Mariah Gonzalez “was a light to this world” and that her “joy of motherhood and beautiful smile will be so beyond missed.”

The parents “leave behind their beautiful 4-year-old son Raiden who loves his parents more than anything,” the page states.

Last week, Texas became the first state to surpass 1million confirmed Covid-19 cases, and on Friday topped 7,000 hospitalizations for the first time since the beginning of August.

"We've lost two people now to Covid-19 and I can’t emphasize enough the severity, the seriousness and the hurt that this pandemic can cause,” Bryant said.