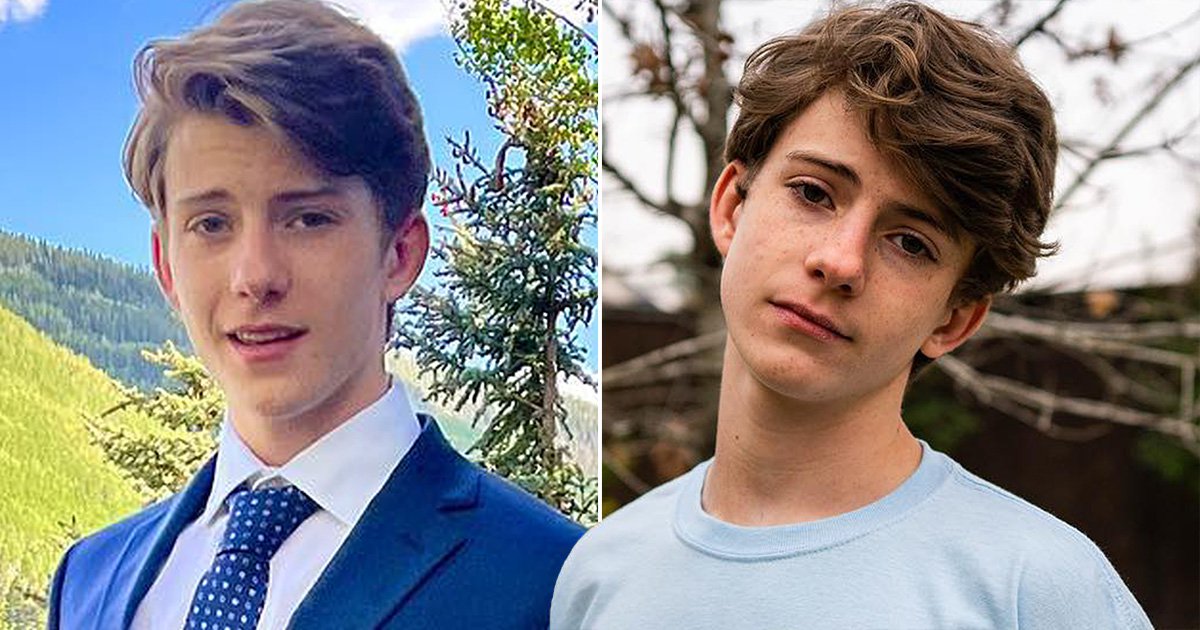 Teen actor Tyler Sanders has died at the age of just 18.

Sanders is best known for his role in 9-1-1: Lone Star, as well as his portrayal of Leo in Amazon’s highly popular and successful spin-off Just Add Magic: Mystery City, for which he was nominated for an Emmy.

The star’s cause of death is currently unknown and an investigation into the circumstances in underway.

According to TMZ, he died in his home in Los Angeles and an autopsy will be performed in the coming days.

A representative for Sanders, Pedro Tapia, told the publication that Sanders will be remembered as ‘a good kid who came from a good family.’

Sanders’ last appearance online came a mere five days ago, when he shared photos to Instagram of himself wearing a blue suit, captioning his pic: ‘Styling’.

Following the tragic news of his death, fans have flooded the comments section with messages of love and condolences.

‘See you in the next life’, commented another.

Another fan wrote: ‘So sad, gone too soon and way too young to die. Rest easy buddy. I thoroughly enjoyed watching you on 911 Lonestar. 🙏❤️🙏🌈’.

Sanders’ Instagram was brimming with pictures of him enjoying life, from hitting the gym to taking part in water sports with friends.

Back in April he shared photos from his weekends at Coachella, as well as pictures with friend Jordan Fisher, star of To All The Boys, Rent: Live, and tick, tick… Boom!

Child star Sanders got into acting at the age of 10 and went on to study improv, and stand-up comedy and worked with dialect coaches to perfect a wide range of accents.

Despite being young, his CV still boasts a range of impressive acting credits, including roles in ABC series The Rookie alongside Nathan Fillion, as well as AMC’s Fear the Walking Dead.