Aljaz Skorjanec, 30, who is married to his Strictly co-star Janette Manrara, 37, has opened up about his struggles. It comes as the BBC star revealed he had not had much time off of work during 2019.

Following the coronavirus pandemic last year, Aljaz and his other half were forced to cancel many of their dance tours due to the lockdown restrictions.

In a recent interview, the Strictly star admitted he used the opportunity to shut himself off from the world.

The Latin champion also dished on his home life as he admitted being holed up at home with Janette for months was “interesting”.

“In 2019 I had one week off and it was broken up into days,” Aljaz remarked. “I literally had seven or eight days off in the whole year.” 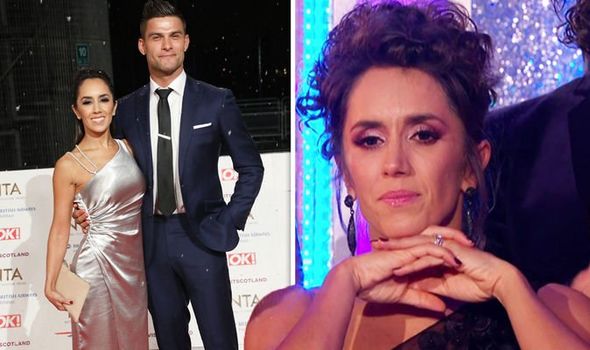 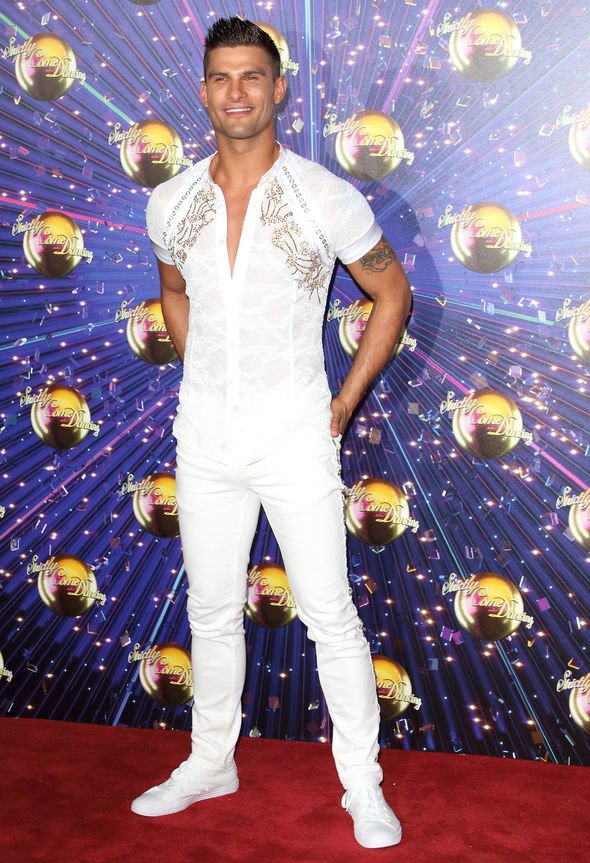 He continued: “I was really struggling at the end of 2019. So when our tour in 2020 got cancelled I just said, ‘I’m going to take this opportunity and do nothing.’

Aljaz added: “The only thing I would do is go for a walk just to get some air.”

The Strictly performer revealed he and his wife spent weeks at home together and had to learn to adjust. 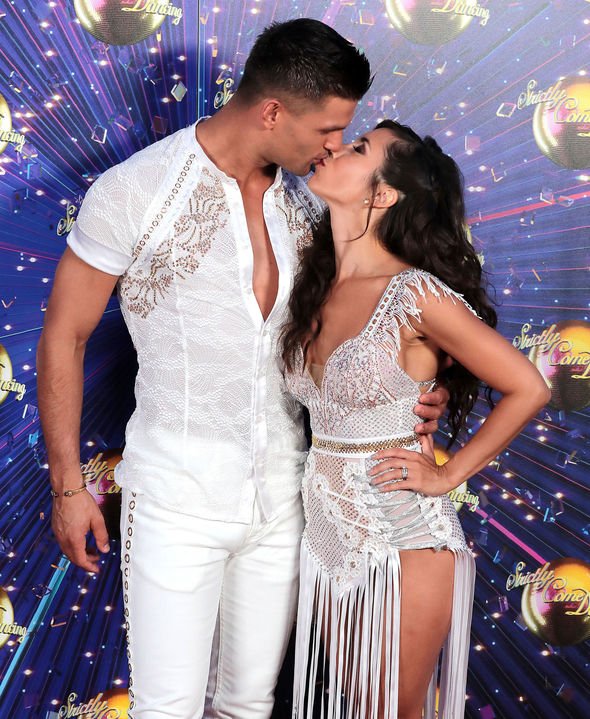 “Janette and I stayed in this flat for months. We have lived together for 10 years but we’ve always worked as well,” Aljaz explained on the Power of 10 podcast with Graham Bell.

“So it was interesting to learn the dynamics of the two of us being at home but not doing much.”

Meanwhile, Janette took to Instagram and shared a candid message ahead of the New Year celebrations.

The Strictly star admitted she “discovered her soul” and has a new appreciation of the arts amid the “madness” of last year.

In view of her 424,000 followers, Janette penned: “Before the madness begins… HAPPY NEW YEAR TEAM! 2020, a year filled with self-discoveries, new community, and a newfound appreciation for the arts.

“I missed a jam-packed schedule but discovered my soul. I missed my family and friends but made new ones in an online community that kept my days filled with joy.

“And I missed performing live, but found a new appreciation for it all by bringing escapism through our televisions every Saturday night.”

Janette went on to offer a message of hope for 2021.

“We all have learned something about ourselves that we will carry on into 2021,” she wrote.

“But the keyword in that is ‘carry on’. New year, new start, new opportunities to share our light in this world. Thank you all for being my rock on here through such a crazy year.”

The Strictly star added she hoped to see the theatres and art industry to return to normal this year.

Janette accompanied the post with a snap of herself in a corset accompanied with fishnet tights.