‘I’ve had the boobies done and I swear by Botox’: Anthea Turner, 61, details the secrets behind her youthful looks but says she’s now in the ‘danger zone’ of life

Anthea Turner detailed the secrets behind her youthful looks, saying she’s ‘had the boobies done and swears’ by Botox during a TV appearance on Tuesday.

The TV presenter, 61, appeared on Lorraine to talk about how she is dealing with the ageing process and what people should do to stay healthy as you age.

But admitting she is now in the ‘danger zone’ of life, with a predicted 20 years left to live, she said: ‘Sixty is not the 50, if we are truthful to ourselves.’ 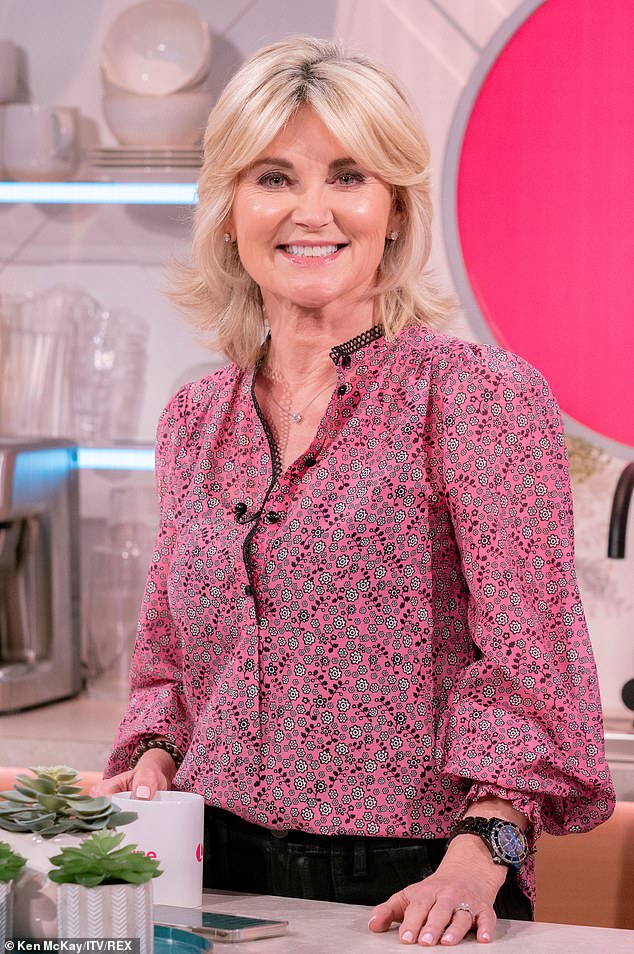 Forever young: A youthful looking Anthea Turner 61 revealed that Botox and a boob job are the secrets to her age defying looks on the Lorraine show on Tuesday

She added: ‘we are are in the danger zone. Things happen of course they do, but  what I don’t want to be is a saboteur.

‘I don’t want to sabotage my health and my life in that time by my own hand.’

The show’s presenter Lorraine Kelly chimed in on the topic saying that at her age she herself had ‘been drinking too much.’ 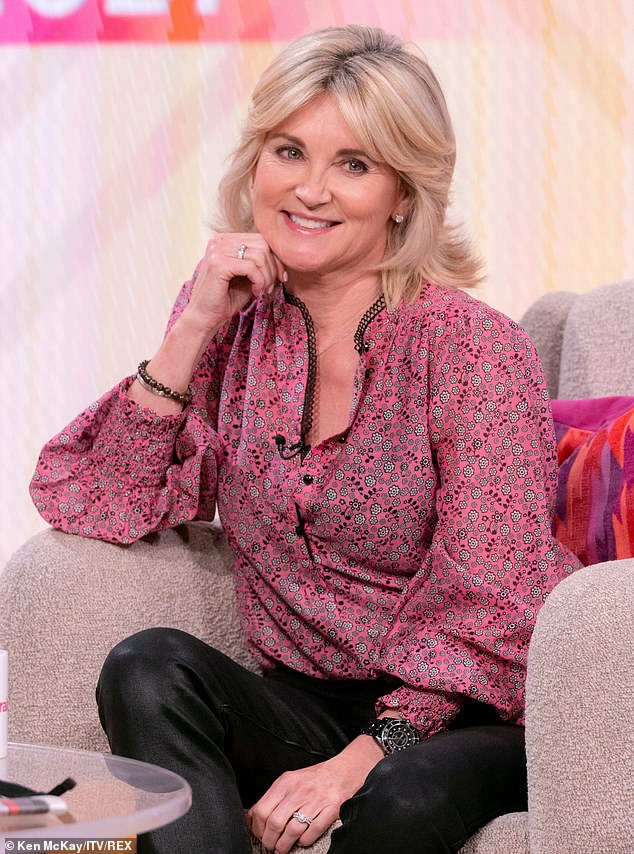 Danger zone: Anthea said of ageing ‘we are are in the danger zone. Things happen of course they do, but what I don’t want to be is a saboteur’ 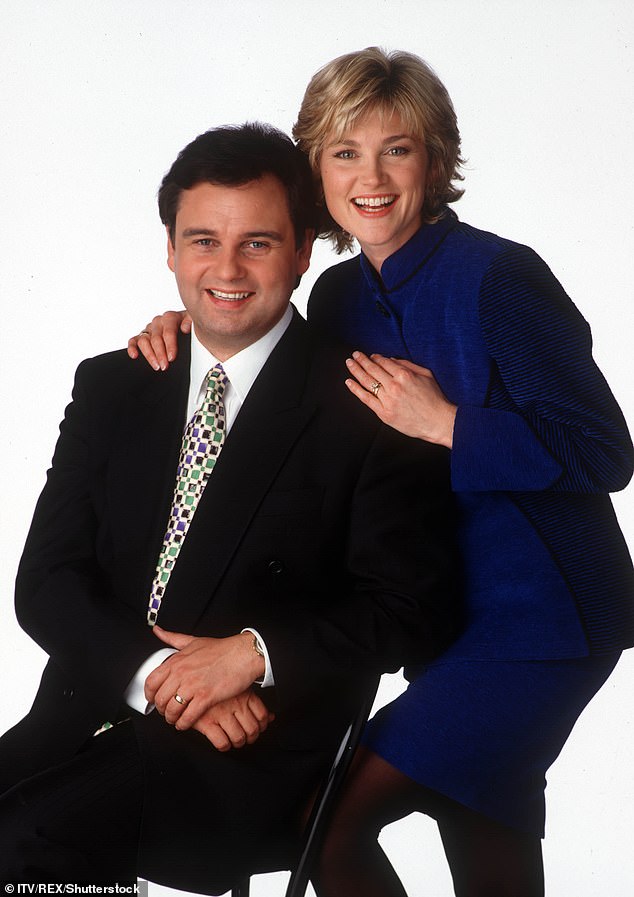 A look back in time: Anthea, pictured with Eamonn Holmes back in 1993

Adding: ‘I’ve not been exercising the way that I should be and I need a kick up the bum.’  telling Anthea ‘You’re the very woman that will do that’.

Anthea, who looks astonishingly young for her 61 years spoke candidly about having work done.

‘I’ve had a bit of help’ she admitted ‘I’ve had the boobies done and I swear by Botox’. Laughing she added ‘I can still frown.’ 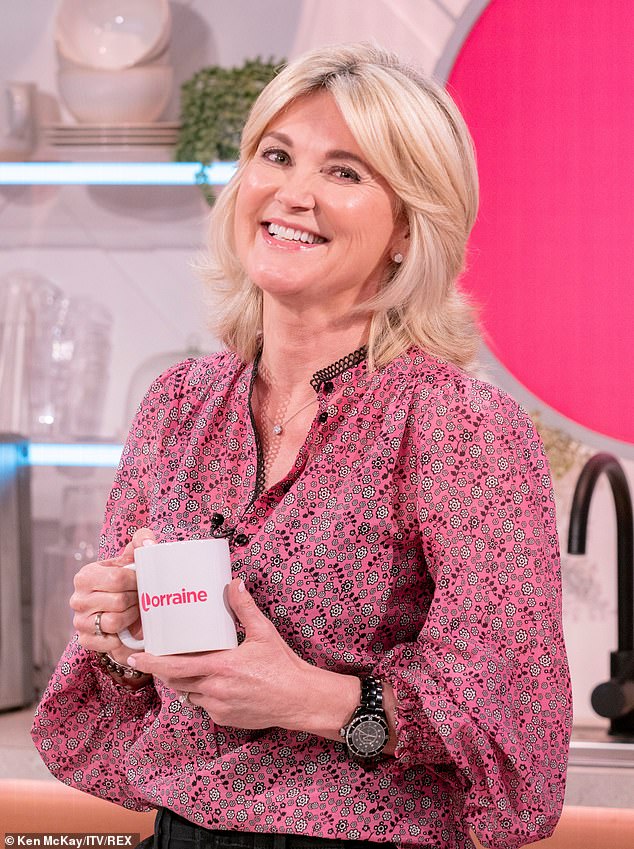 Glowing: The television presenter admitted to having a little work done to maintain her youthful looks

‘I haven’t looked really angry since I was 40 and my goodness, you know me I’ve been angry. I can still laugh!’  she told Lorraine.

Lorraine then went on to probe the star on her life with her new fiancé Mark Armstrong.

With Anthea using a quote from the film Little Women to describe her burgeoning relationship with the business Tycoon.

Smiling she said ‘what is it that they say in Little Women? Love is a great beautifier, I am glowing.’

Lorraine then reminded the star of track record when it came to being unlucky in love.

Telling the Dancing On Ice star that she had ‘kissed a few frogs’ in which Anthea replied wittily ‘I did more than kiss them, I married one!’ 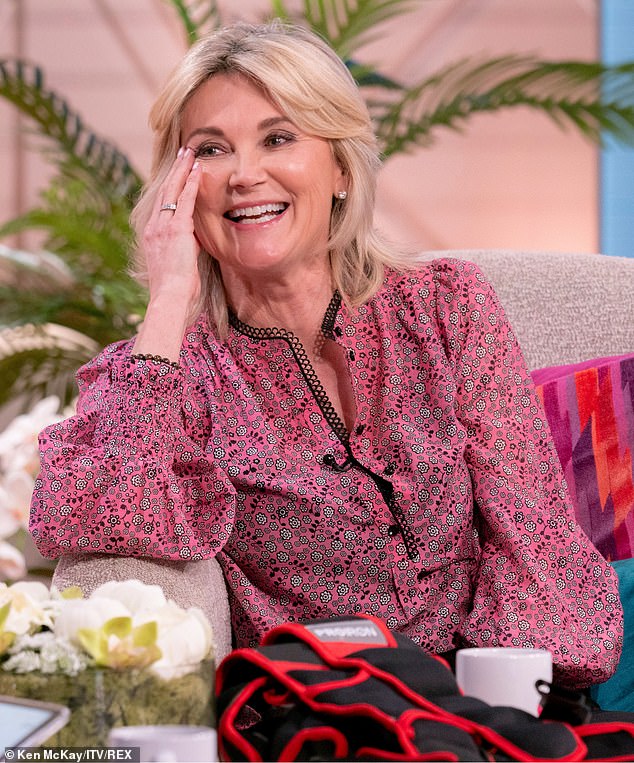 Frogs: Anthea admitted to kissing and marrying a few frogs before she found her ‘Mr Right’ 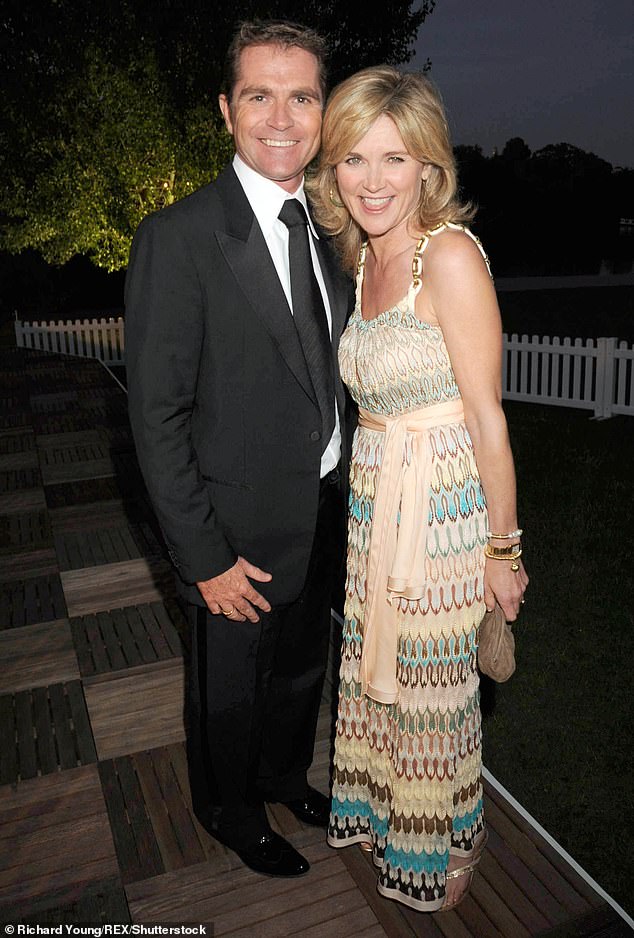 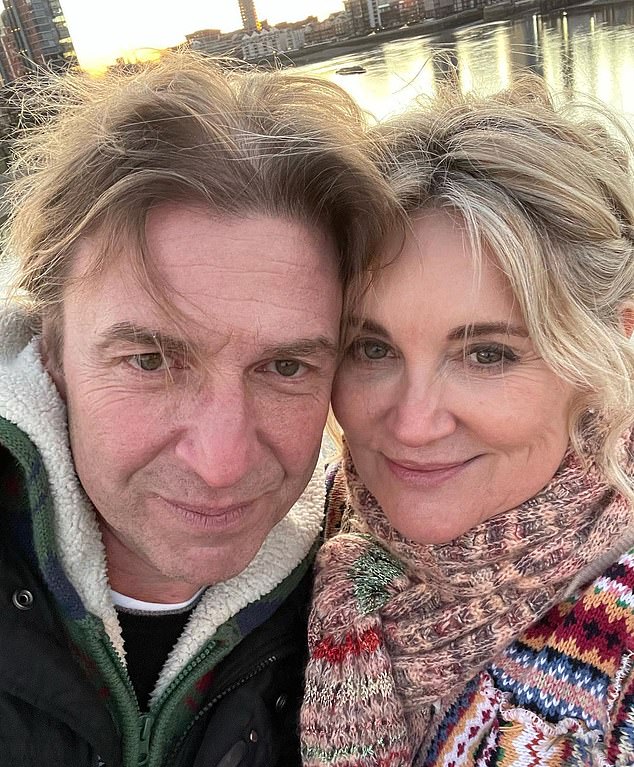 She continued, ‘actually I do have a great relationship with my ex-husband.’

Adding ‘In fact I have a great relationship with both of my ex husbands as well.’

Anthea also admitted that she got some sage advice from Loose Women panelist Jane Moore on how to move on with her life  when it comes to failed relationships. 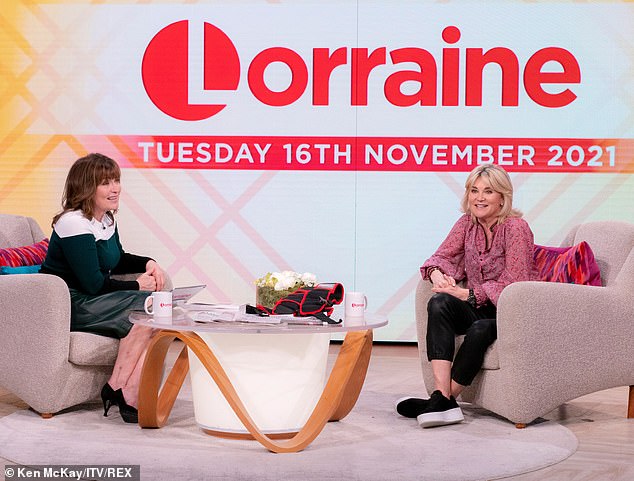