Priscilla Presley addresses how she and Elvis first met

Austin Butler celebrates his 31st birthday today, still riding the wave of fame he garnered as the lead role in Baz Luhrmann’s Elvis biopic. The star spent years preparing for the intimidating role, and struggled to find the humanity behind Presley’s character until he made a tragic discovery.

Elvis Presley was an incredibly private celebrity and avoided interviews during the peak of his fame.

While it allowed him a bit more freedom in his personal life, it left generations of fans with very little knowledge of the star aside from his music.

This also made Butler’s work all the more difficult, attempting to portray an iconic figure mostly through second-hand accounts of friends and family of the singer.

Originally, the Californian-born actor didn’t believe he had anything in common with The King and struggled to get into character for the film.

He admitted during an interview on Today with Hoda & Jenna: “You look at him like a god-like figure or a caricature of Elvis” 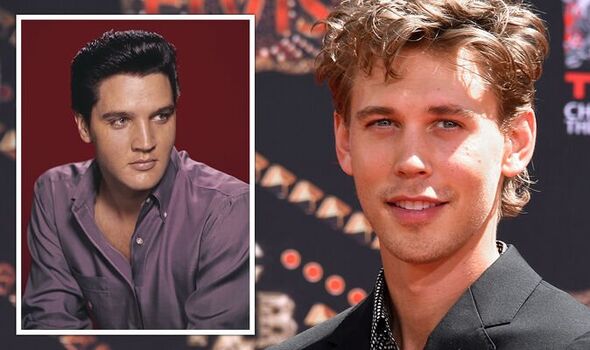 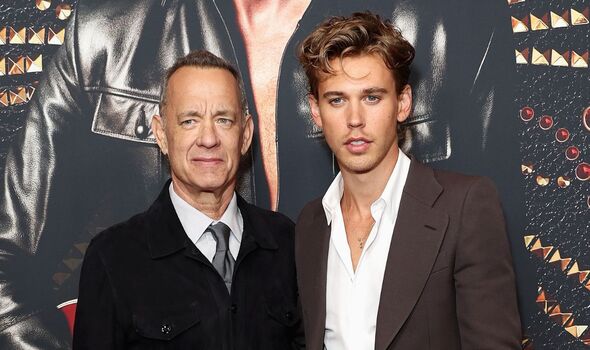 Butler threw himself into research, assembling every scrap of Presley’s personal life he could find in order to build a background story he could use to make a more realistic performance.

That is when he discovered a heartbreaking connection that would go beyond just getting him in character.

As it turned out, both Butler and Presley lost their mum’s when they were 23 years old.

Both performers were incredibly close to their mothers, and experienced the same trauma at the same age while working in the entertainment industry.

Butler shared how this “became the most personal thing” and that he suddenly found himself easily tapping into the character Luhrmann said he was “born to play”. 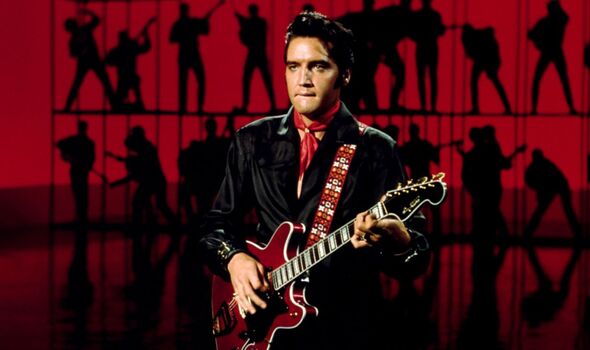 With the character now fully understood, Butler’s preparation moved into the physical realm and his dedication to the role was undeniable.

He said he “put the rest of my life on pause for two years” while filming, as his daily routine now included karate, dance, movement studies and a dialect coach to nail every aspect of the world-renowned singer.

Production for Elvis started in early 2020 but was steadily interrupted by the pandemic and members of the cast, including Tom Hanks, falling ill with COVID-19 during filming.

When Butler originally received the role, the grief of his mum’s death was still relatively fresh as she had passed in 2014.

Lori Anne Howell passed away after a battle with cancer, leaving behind Butler and his sister Ashley.

After the film’s premiere, Butler shared with Smooth Radio that Elvis now feels “like this love letter to my mom, and to Elvis and his mom”.

He described the heartbreaking loss as “the biggest void I’ve felt in my life”, adding he knew “that’s how Elvis felt” as well.

Presley was known to be close with his mother, Gladys, and often credited his fame to her love and support.

Originally, Presley had a twin brother Jesse who was stillborn in 1935 with Gladys believing that the twin who survived gained the strength of both brothers.

It is also believed Gladys garnered a very close relationship with her son due to the trauma of losing his brother, and the pair even shared a bed until his early teen years due to financial constraints. 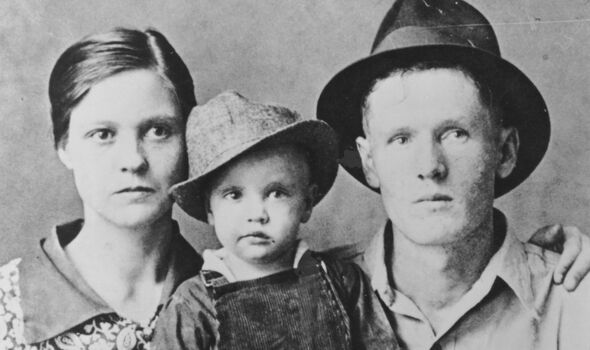 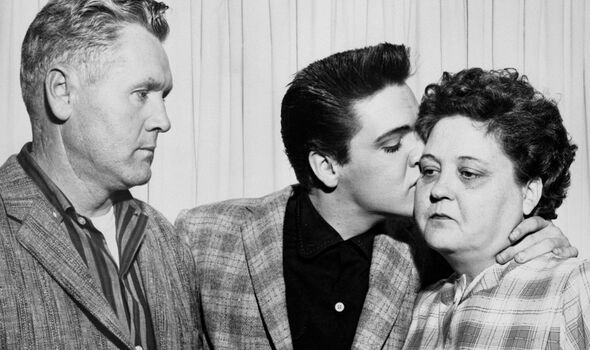 When Presley found fame and fortune, reports suggest that Gladys struggled to deal with it.

Gladys was born the daughter of a cotton farmer and lived most of her life in relative poverty.

As Presley’s stardom took flight, she moved into Graceland and was reportedly mocked by the upper class neighbours for doing her own laundry and advised against feeding her own chickens.

She became seriously ill in 1958, while Presley was serving in the army but he rushed home to see her, arriving just in time to see her before she died of a heart attack.

At her funeral Presley was visibly distraught as he could barely walk after she was buried.

Friends of the star noted that her death changed him completely and he never truly recovered from the grief.